Something that makes turkey worth visit is its location – between Europe and Asia that gives it additional point for its innovative designs and architecture. The effect of this can be seen in its rich history as well. For your knowledge, it is the same place where Alexander, The Great used to reside once. Now you may feel how grand it might be in its days. Today, you are going to explore the same in turkey. Among several reasons to visit turkey, the ruins and remnants of the past is the biggest one. Visiting its historic attraction will give you clearer knowledge of its legends, deities and myths. Do go through this article, if you happen to be interested in such things.

Discovered in 1963, the Gobekli tepe became the oldest manmade spot of devotion in the entire world. Before Gobekli, it was Stonehenge. Its Neolithic megaliths are still in their excavation process and it is believed that only 5% of the place has been uncovered till now. Now you may believe how huge it might be in its days. On visiting here, you may find the remarkably carved pillars, and hieroglyphic inscriptions. The finding of Gobekli are exhibited in the Haleplibahce museum as well. 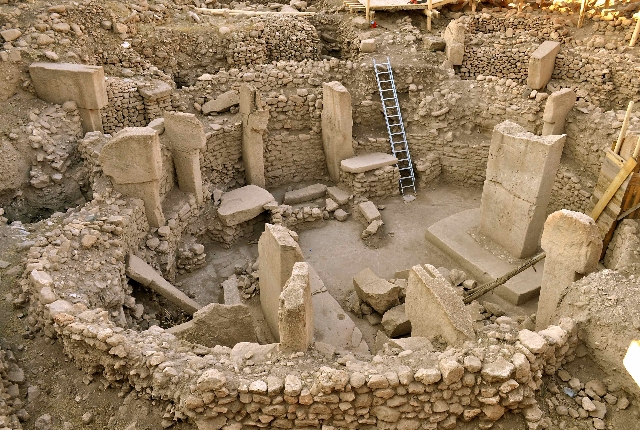 There was a time when Ephesus was considered as the Roman Capital of small Asia and abode to millions of people. There exists temple Artemis which was once considered as one of The Seven Wonder of the World. The excavation made in 150 years has revealed Ephesus as the most typical city ever on earth. No wonder, it is also added to the UNESCO world heritage of the world. 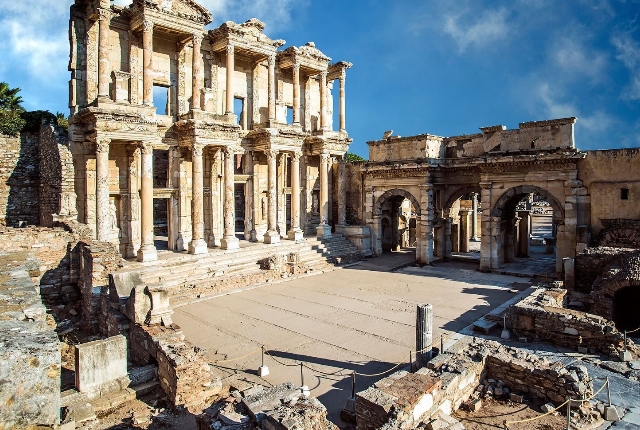 The city of purge, founded in 1000 BC was first looted and taken by the Persians and later by Alexander the Great. Lastly, it was Romans, who rebuilt the city and that you may still be able to see today. There is a theatre made to fit 15,000 people, gymnasium, public square and cemetery. There also exists the city’s imposing roman gates, remnants of roman baths and the Nymphaeum of 2nd century. Recent discovery has revealed 13 ancient sculptures including Aphrodite, Tykhe, and Nemesis. With so much in it, this place is worth visit. 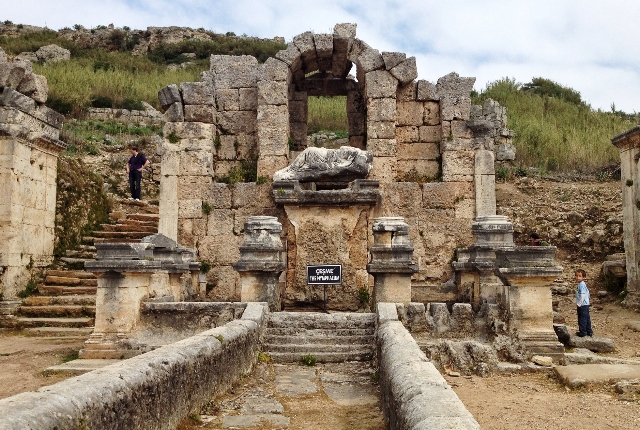 The Zeugma Museum is full of the compilation of the mosaics recovered from the early roman town of Zeugma which is located at some 27 miles far from the city. The museum is worth visiting because the collected mosaics are from the place which was created by Alexander the Great in around 300 BC. At present, 25% of the city lies underwater as the number of dams have increased. The museum mainly contains mosaics, frescoes and wall painting of that time. 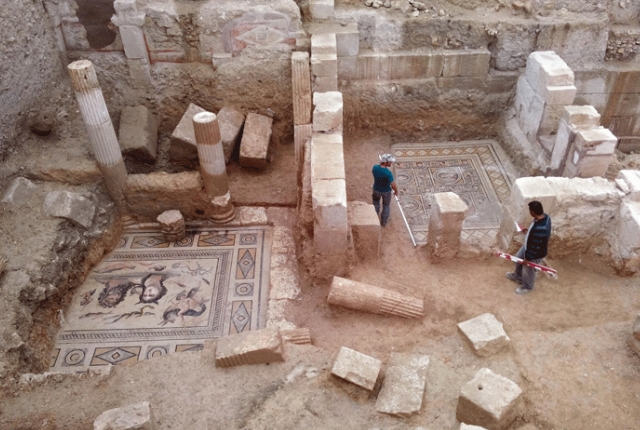 In ancient times, Phaselis also known as Mt. Olympos, was used as a hiding place by a group of pirates. In the 15th century, the city was completely abandoned but many of its original sites managed to remain integral. Being a visitors you must also check out the natural gas flame that you will find burning continuously on the mountain located nearby. There is linked a very intense legend with this flame but you will be able to know about it thoroughly from the natives. Today, Olympos has emerged as an important center of tourist attraction. 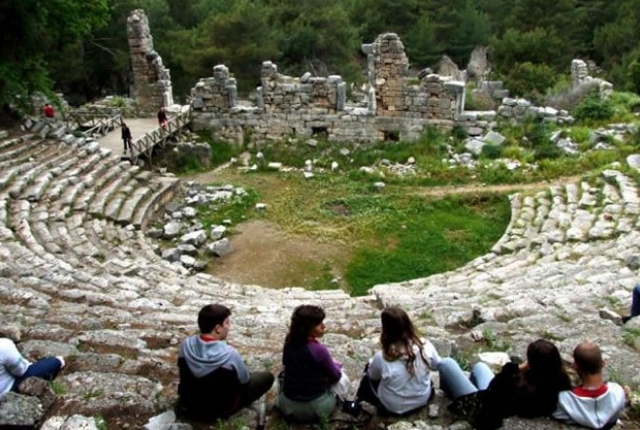 You may call Hattusa as one of the greatest wreck of turkey. Today, it comes under the UNESCO World Heritage Site. It is believed to be founded in the year 1600 BC but then it was conquered and later plundered in 1200 BC. It is from that time the ruins are well preserved. You hardly feel slight boredom as the place has preserved so much in itself. 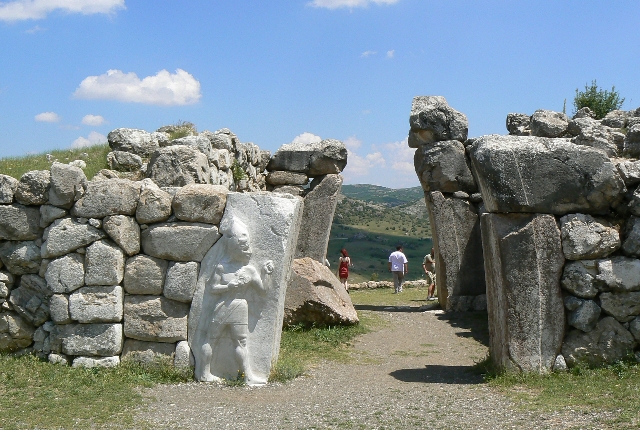 The Blue Mosque or Sultanahmet Camli was one of the most impressive concept by a 19 year old Sultan Ahmed I. The Blue Mosque has large domes, blue tiles and grand minarets that look eye feasting from a distance only. The interesting thing about this mosque is that the interior of the mosque contains about 20,000 handmade ceramics tiles of more than 50 different tulip designs. Do visit here as it portrays the beautiful turkey as a replica of what it used to be in the old days. 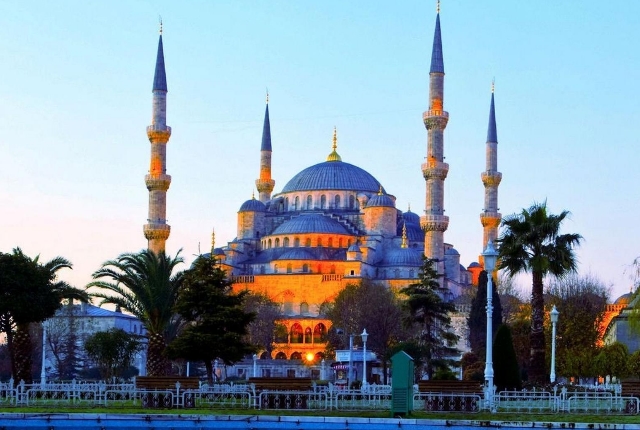 The Alanya Castle sits on the top of the high peninsula is actually ruin of Seljuk. There exists defensive walls that run about 4 miles, 400 cisterns and 140 ramparts. There was a time when the city was considered as the most protective city in the whole of Mediterranean. When you visit the castle, you will be able to see various churches, mosques and the famous Aladdin Keykubat’s castle. Inside the walls exists a mansion as well that was once resided by the ex-US ambassador but today it has turned into Georgetown University. The castle is one such place from where one can easily view the exotic landscape of the peninsula. 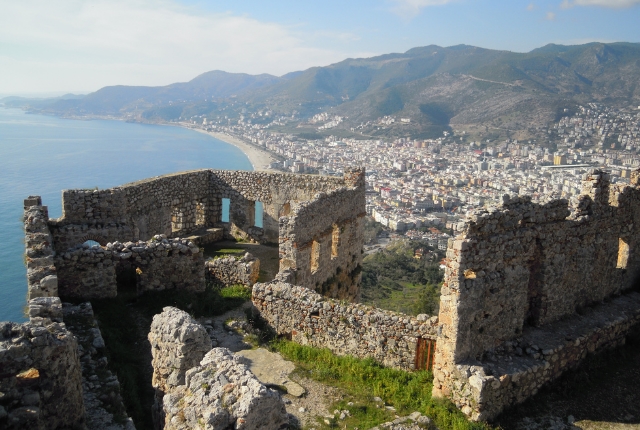