Prague is a capital city of Czech Republic. The small sized city is famous all over the world for castles. Prague has a spell bounding beauty with architectural wonders and sights for the delight of tourists and visitors. These are preserved since the olden times and it is a delight to see the old century treasures. A large number of castles are found here greater than two thousand in number. Seeing these castles is a joy for people who visit Prague. We will tell you about some famous castles of this place.

Following Are The 10 Most Beautiful Castles To See In Prague:

Kokorin Castle has a rocky labyrinth where people like to spend time away from the rush of modern world and cities. The castle is situated near Kokorinsko surrounded by sandstone rocks and deep forests. It is a romantic destination with beautiful lakes. Battlement Terrace is worth exploring by walking on foot. There is a beautiful view of nature reserve from the tower on top of the castle. 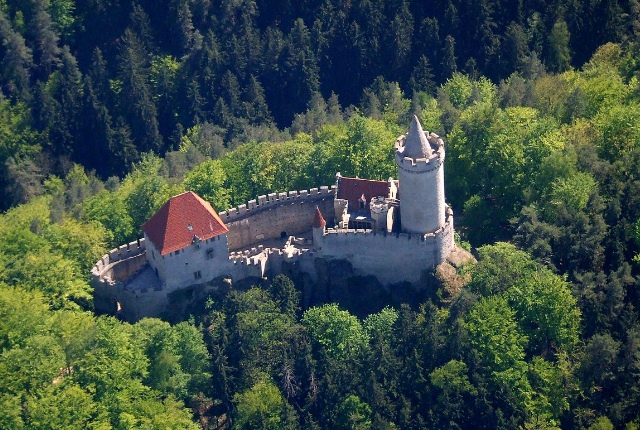 Kost Castle is surrounded by forest and trees and it stands on top of a hill. The castle was built after 1370 amidst a forest so that enemies cannot attack it. Its walls are made of hard stone. It is a Gothic castle with attractive and interesting features and sights. People like to take a tour of the ground and see the torture chamber. Cultural events are organized in the castle that includes the famous medieval tournament. 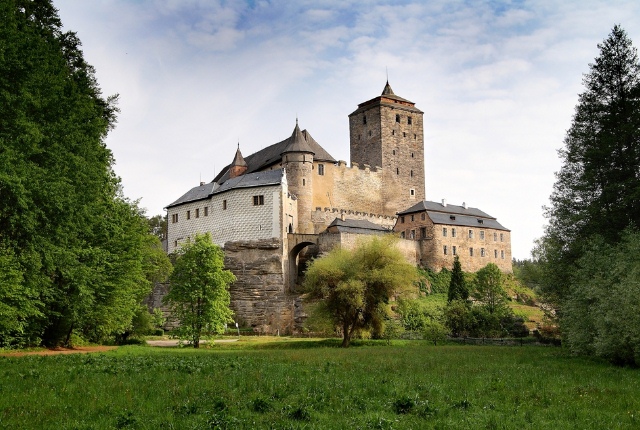 Bouzov Castle has a romantic architecture design. The fairytales and movies are filmed in this area. It is a beautiful location that is situated in Moravla region. It is at a distance of thirty-five kilometers from Olomouc. 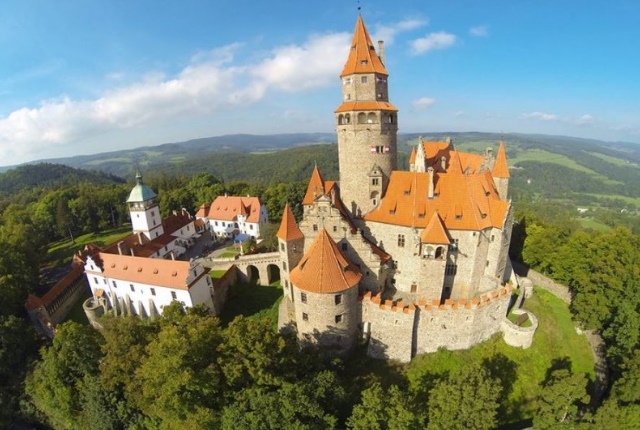 Zvikov Castle was the official place of the Czech kings in the ancient times. It is situated on the path of two rivers namely Vltava and Otava. King Charles IV reconstructed the place and made it as a residence. Jewels of Czech crown were kept in the castle. A dam was built on the castle in the twentieth century. Due to this, the space of the high rock and the fortified structure was utilized by the dam. 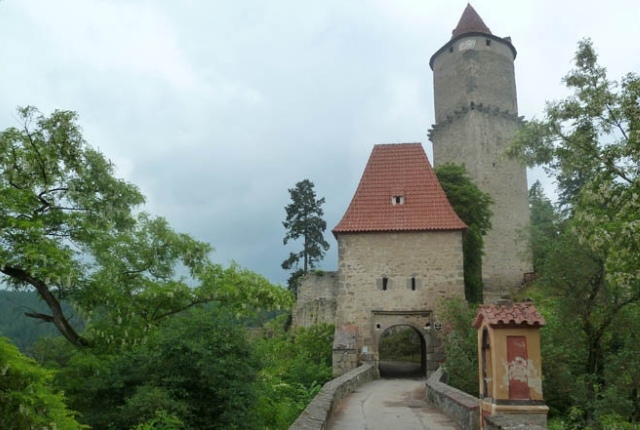 Cesky Sternberk Castle lies on Sazava river bank. Also, the Sazava village is situated near the place. It is a medieval castle that has been preserved since the olden times when it was built in 1241. House Sternberg, the owners of the castle possess the castle at present although different owners had the possession at different times. The Copper engravings are the most famous spot of the castle that is a sign of 30 years war. 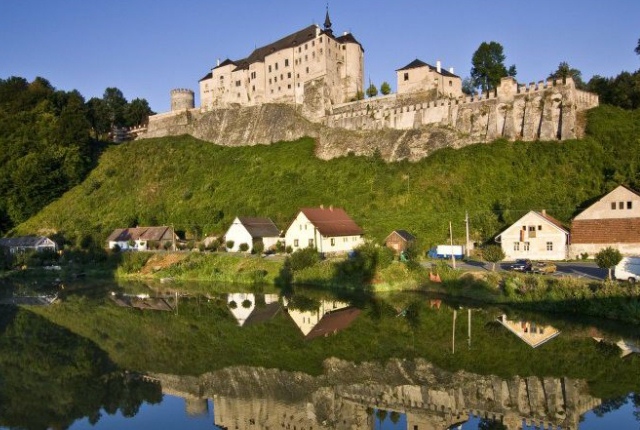 Karlstejn Castle was built in 1348 for the safety of jewels, holy relics, and royal treasures. The chapel is well decorated. Made in a gothic style, the construction of this castle has signs of Renaissance style too. The castle has a well-built step like design and order. The palace has five floors. A sixty-meter-high tower is situated on the top portion. There is a collection of paintings and portrait gallery in the castle. Coronation crown replica and water well are worth seeing in this place. 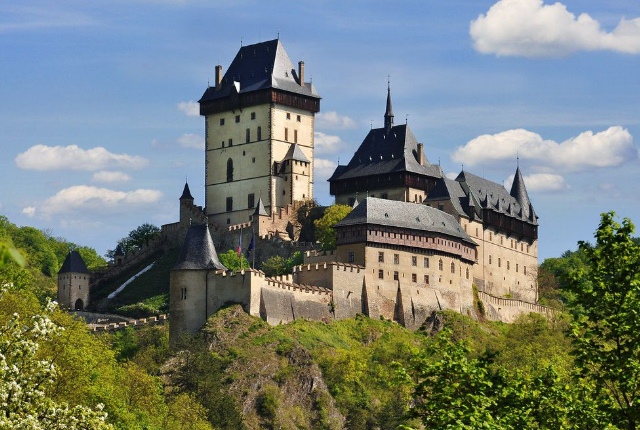 Krivoklat Castle is a fairy tale-like huge and magnificent castle. Built on a Gothic theme, movies are filmed in the castle. The location of this castle is a protected area constructed in the latter part of the thirteenth century. It has an enchanting view. The ruler Charles IV used the castle in the olden times as a hunting lodge. 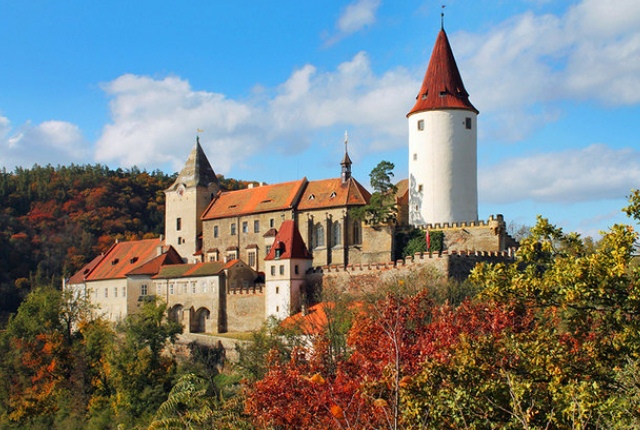