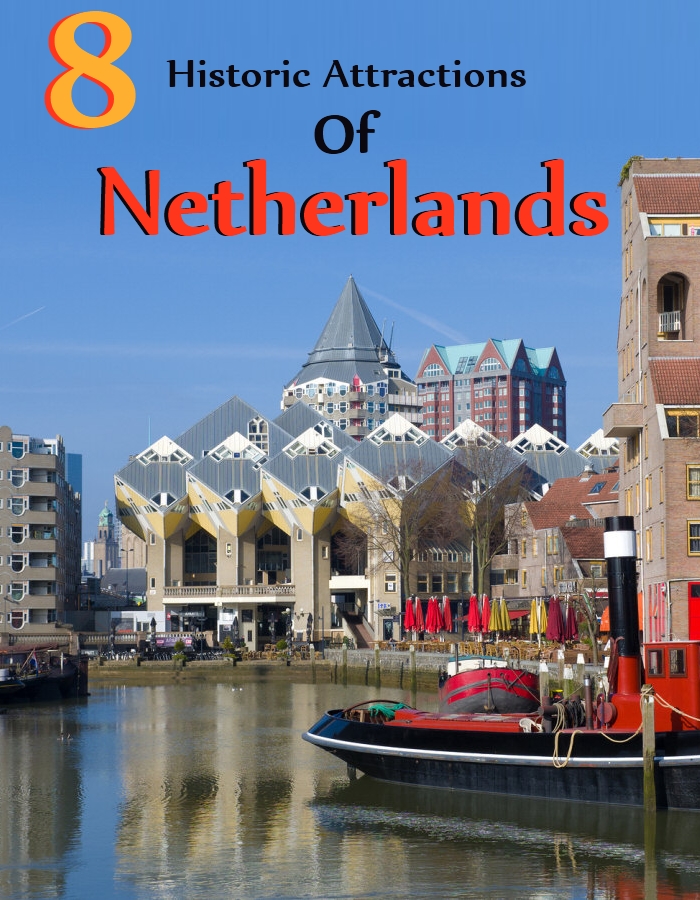 Netherland, a place so densely populated has a large portion if its land lying even below the sea level. Although many tourist comes here with watching Amsterdam in mind but there is a lot to see at Netherlands. With thousand beautiful canals, giant buildings of the past standing right next to these canals, it is a bliss to be able to visit Netherlands.

It dates back to the 17th century during the golden era of Dutch when the canals started building in Amsterdam. There were built three important canals – keizersgracht, prinsengracht and the herengracht to form the concentric belt all around the city also called the grachtengordel. Today, you will be surprised to see the canals running 100 kms of kilometer about 1500 bridges. Alongside the main canals, like you might have seen in picture, are about 1550 monumental buildings? 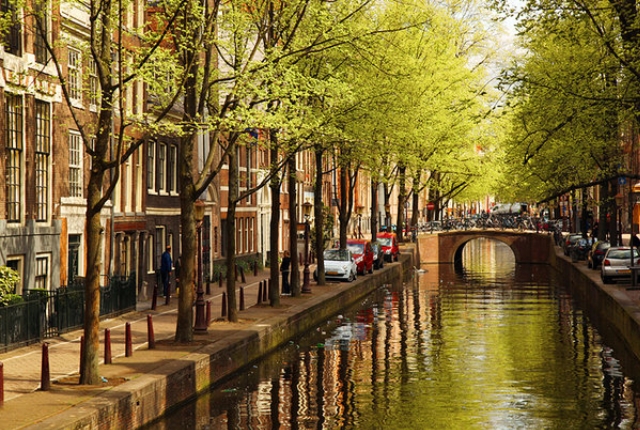 Leiden also famous as the home of the oldest university of Netherlands is also recognized for its beautiful canals and the birthplace of Rembrandt. The Rhine River has its two branches which enters Leiden from the east and unites the center part of the city and looks magnificent for having so many smaller canals. It is said that the old center of Leiden was once the town center of Netherlands in the 17th century just after Amsterdam. Today, with the beautiful monumental buildings and the colorful trees, it is an absolute bliss to the eyes. 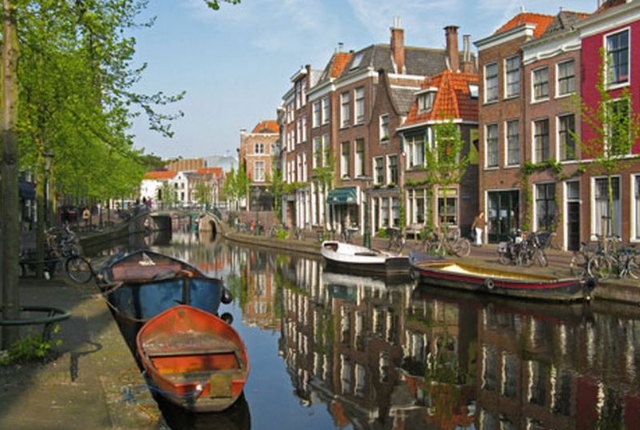 Call it Keukenhof garden or the world’s largest flower garden, what it promotes is the flower passion of the Dutch. Every year, around 7 million flower bulbs are planted here which comprises not only of tulip but also daffodils, hydracinth and other spring flowers. If you want to visit this garden, do visit it between the last weeks of March till mid may. At present, it makes the most visited tourist attraction in the whole of Netherlands. You must also visit this garden for its beauty and to explore the Dutch’s passion. 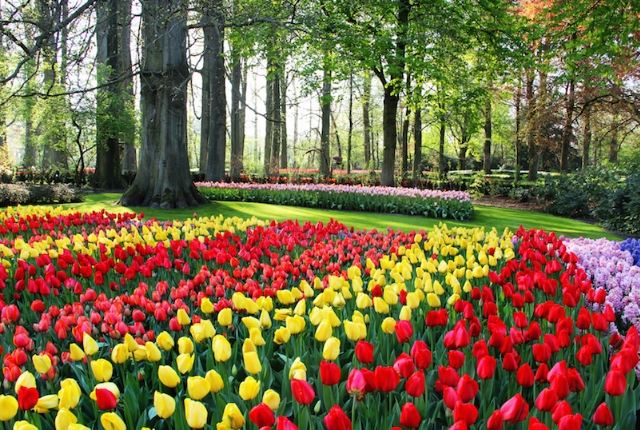 The city hall located in Delft is actually a renaissance style building located in the market square across the new church or the nieuwe kerk. The building was primarily designed by a Dutch architect known as hendrick de keyser but over the centuries, many changes were brought to this building. Finally it was restored in the 20th century to its original appearance. Visiting here is actually a feast to the eyes especially if they are looking for the anecdotes of the history of Netherlands. 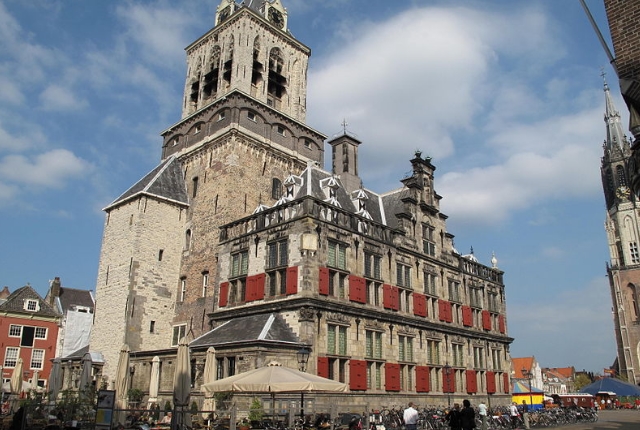 Also known as the waddeneilanden in Dutch, the west Frisian is actually a chain of islands in the North Sea just off the Dutch coast. These islands continue further towards the eastern part of Netherlands with the name as the German East Frisian Islands. This island with its tidal mud flats, separate the North Sea from the shallow wadden sea. Today, everything related to this island is under the supervision of the licensed guides which has also made it easier to be accessed by walking on the mudflats especially during the low tides. At this island, what tourist or the local visitors like to enjoy is the cycling as their favorite means of transport or just for fun also. 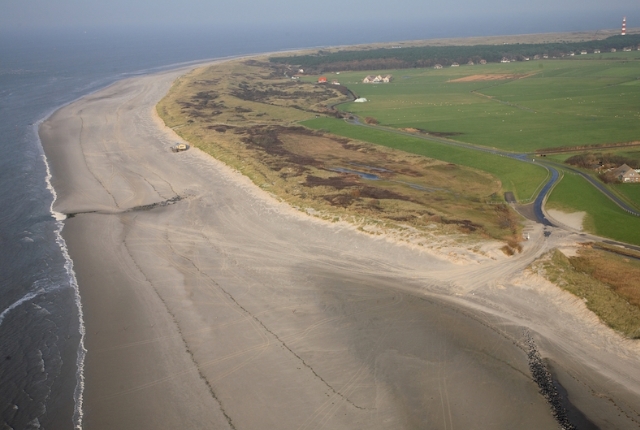 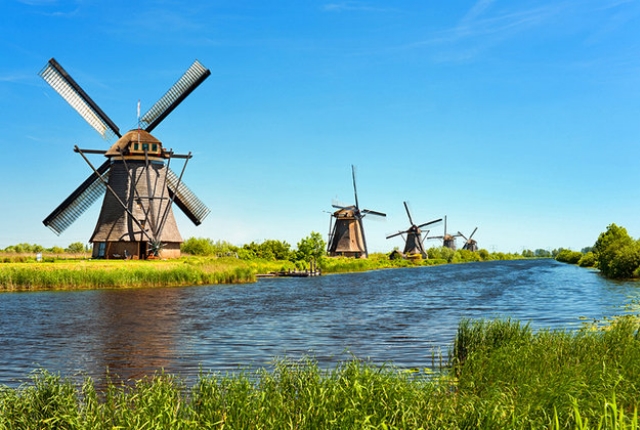 Located in Amsterdam, this museum is one of the most high-status museum for history and art in Netherlands. Apart from its beauty, getting to see a lot of things from the past is like cherry on the cake. It preserves a large collection of paintings from the Golden age of the Dutch which even includes the famous works of Rembrandt and Vermeer. Until 2013, the Rijksmuseum was being refurbished completely but it still displays the major masterpieces. 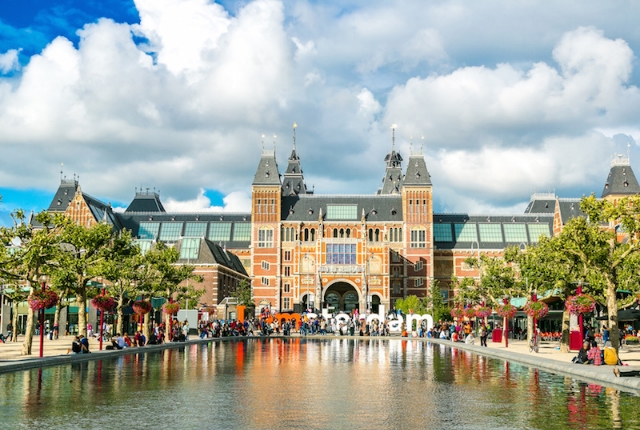 In Maastricht, the best place to feast eyes with is the Vrijthof which is a city located in the southern part of the country, featuring a massive saint servatius church and the cathedral of Saint Jan’s. At Vrijthof, you will get many chances to witness the Dutch way of celebrating festivals as a number of festivals are hosted several times a year which includes winter and autumn as well. 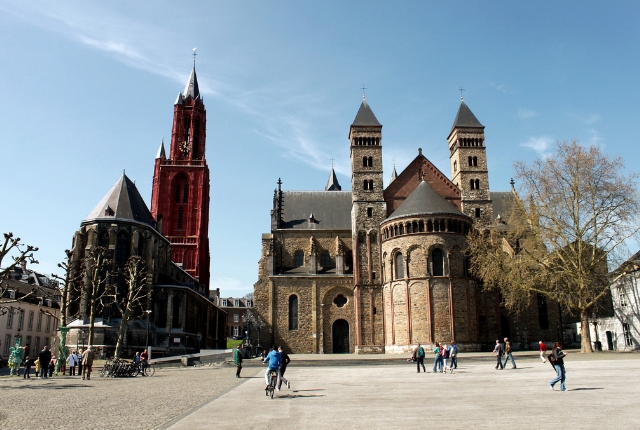