Europe, the land of historical sites, have many historical cities which should be on the must see list of any history enthusiasts and cultural traveler. The culture of Europe is rooted in the architecture, art, music and lip smacking food that is originated from the European cultural region. One of the best thing about traveling through these cities is to interact with different people of different community and know the cultures, traditions and lifestyles followed by them. There is always something new to learn, see and experience when you immerse yourself in the European culture.

There are many ways to get a feel for culture. Visitors have the opportunity to learn about them by visiting museums, walking through historical heritage, attending cultural fests, exploring ancient sites and talking with European natives. Today, UNESCO protects most of the historical sites of Europe, so that we can explore, understand and learn from collective past. But since there are so many cities, how do you know which are the best and are worth your visit?

The List Of Most Beautiful, Historical And Culturally-rich Places Of Europe That You May, Or May Not, Know About.

Florence, the small metropolitan city, casts a long shadow through history. The city known for its culture, Renaissance art and architecture and monuments. The city also contains numerous museums, art galleries and exerts an influence in the field of art, culture and politics. Being a home to indigenous artistic and architectural heritage, it is considered as the one of the most beautiful cities of the world. In 1982, UNESCO declared it as the world heritage site. The best known attraction of Florence is the domed cathedral of the city. The majority of the city was built during the Renaissance period but even though there are traces of medieval, neoclassical and modern architecture. Spend a day at Boboli gardens or climb a hill to the church to experience an enchanting view of the city. 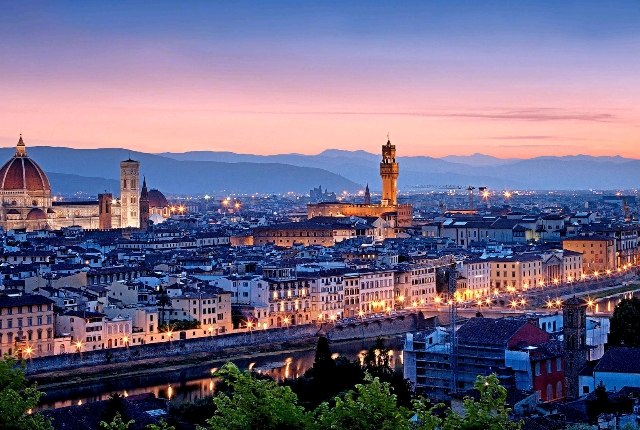 Barcelona is one of the world’s leading tourist destinations and culture centers and its influence in arts, science, entertainment and fashion make it one of the world’s major global cities. You can enjoy the feel of unique blend of Catalan culture, distinctive architecture, modern lifestyle and vibrant nightlife. Barcelona has many famous museums which cover different areas and eras. Notably, the National museum of art of Catalonia which possess a well-known collection of Romanesque art. The main sights of Barcelona are Park Guell, Casa Mila and Barcelona cathedral. Apart from historical sites, Barcelona is also famous for its oldest and the most-frequented beaches. 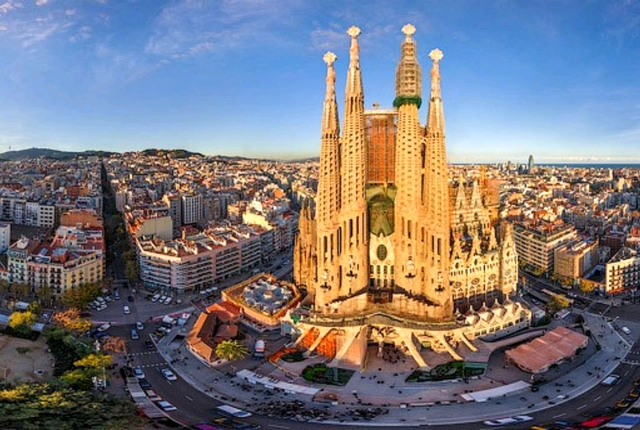 Dubrovnik, a Croatian city, is known as the pearl of the Adriatic Sea. It is one of most promised tourist destinations of Europe. Dubrovnik is surrounded by the white stone walls which were built in the medieval period. Take a walk in the narrow streets of this charming city and talking with natives is the best way to know about city. The city hosts the annual Dubrovnik summer festival which is a 45 day long cultural event with live plays, concerts and games. In addition to this, there are number of beaches, pristine sea, adventure sports facilities and lip smacking sea food which can make your vacation a perfect combination. 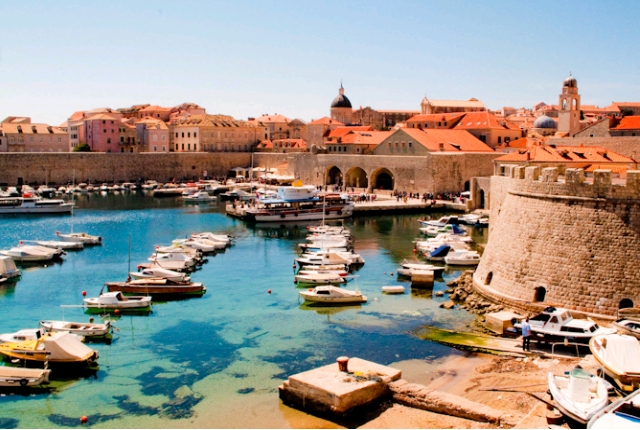 Rome, the capital and the largest city of Italy, regarded as the birthplace of western civilization. It contains vast amount of priceless works of art, palaces, museums, parks and churches. With wonderful places, historical sites, ancient churches and Roman monuments, Rome has an immensely rich historical heritage and cosmopolitan atmosphere. The main attractions of the city are Piazza Navona, Roman Forum, Trevi Fountain and Vatican museums. 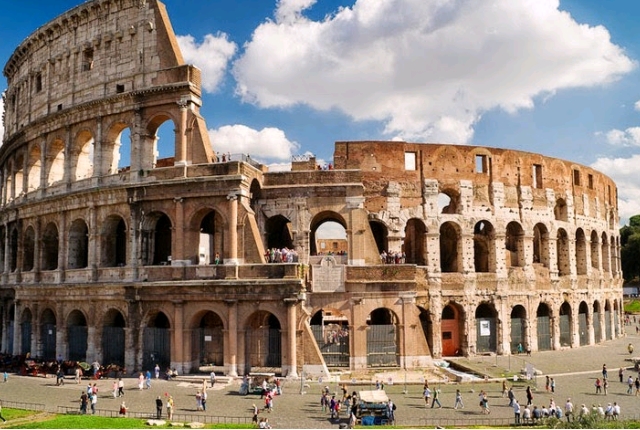 Athens, the capital and the largest city of Greece, is one of the world’s oldest cities. Athens is regarded as the ancient capital of the world. Athens is a city established among seven historic hills and surrounded by remarkable mountains. Athens is widely known as origin of western civilization and the birthplace of democracy. The architecture style of majority structures are ranging from Greco-Roman and Neoclassical to modern. There are many famous museums, parks and zoos in the city. Apart from history and culture, city offers many outdoor activities like hiking and mountain-biking in all four mountains which are very popular among tourists. 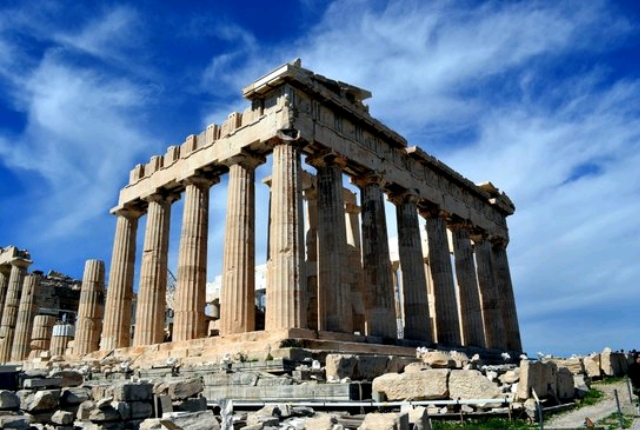 Paris, the largest city and the capital of France, is one of the most visited cities in the world. Paris main sights include the ancient churches, architecture and historical monuments, such as Eiffel Tower and neo-classical buildings as well as museums, opera and concert halls. The city offers an incomparable cultural journey through 1803 monuments, 173 museums and many other exceptional places. This is not only one of the most beautiful and historical city but also considered as one of the most romantic cities in the world. The romance is in the air of this city, therefore it is the most preferred honeymoon destination. 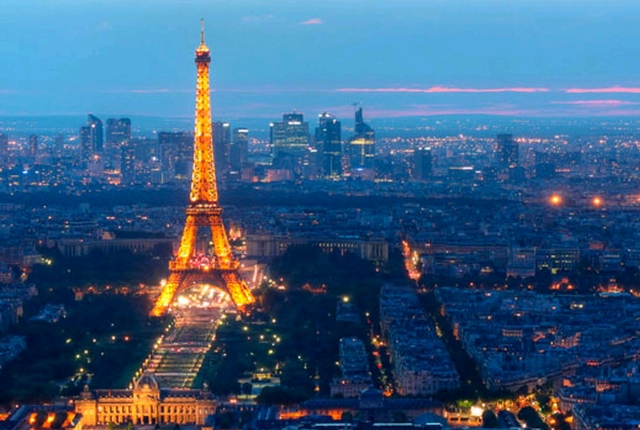 London, the world’s largest city, is known for its amazing historical sites, art, education and culture. Beginning from the historic Tower of London, to the modern Coca-Cola London eye, London offers you a confusing blend of ancient Roman and modern culture. The city has many world heritage sights include the Tower of London, Kew Gardens, the Palace of Westminster and the historic settlement of Greenwich. The other famous landmarks include the Buckingham palace, The British Museum, National Gallery and the world’s oldest underground railway network (The London Underground). Cycling is the most popular way to get around London. 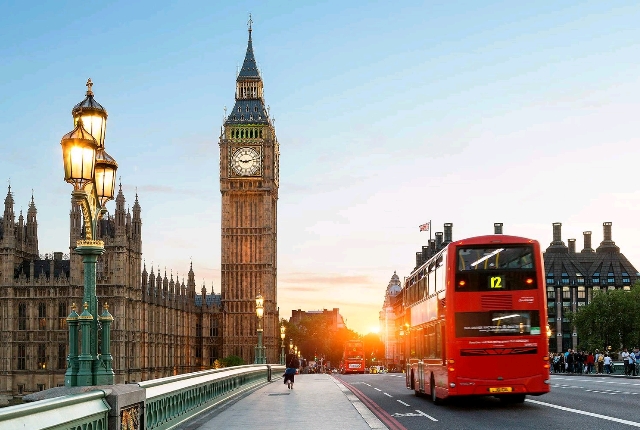 Amsterdam, the capital and the beautiful city of Netherland, is known for its rich history, monuments and lively nightlife. It is one of the most romantic and beautiful cities of Europe. Canal cruises are the popular way to see the city. The main attraction of Amsterdam is its world famous museums, notably, Rijksmuseum, Van Gogh Museum and Stedelijk Museum. Ride a bike for an authentic local experience and to see the surrounding area and towns which are full of attractions. 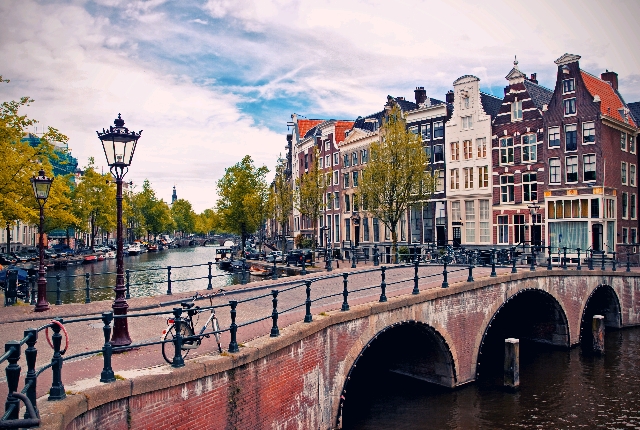