Every year, there is prepared a list of the most visited places around the world but today, you are going to learn about the places that are always full of crowd and the reason that makes them capable of inviting such a huge crowd. Down here are given about the top 10 most-visited places ever. It is because of the great effort that has been put to turn the places into the most visited laces ever. Do go through these places and decide if ever you would go somewhere where will you go.

10  Most-Visited Places Around The World:

From fashion to art, from the old temples to the latest technology, Tokyo has everything present here. I guess Tokyo has everything to be called worthy of the capital of the advanced Japan. On coming in Tokyo, the first thing that you will notice is the cleanliness and the advanced technology. Also, there are excellent restaurants, renowned museums, and the dedicated nightlife that will introduce you to another century. To experience its nightlife, must visit Shibuya and Roppongi, Harajuku and Ginza for shopping and the latest fashion and for electronics, there is no better spot than Akihabara. It is fast and like the setup of a casino. 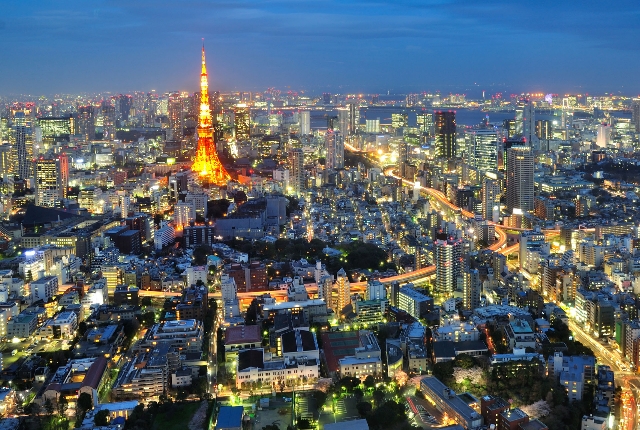 So what if Asia has not developed itself well yet but you can’t deny to admit that whichever place is developed has already set firm ness in the pages of books. You would be amazed to see that the major portion of Malaysian economy thrives through shopping and tourism. Can you believe that in the capital, Kuala Lumpur only, there are about 66 shopping malls? Besides it is visited for its architecture and modernity. The places visited the most are Kuala Lumpur’s Chinatown, the national palace and the Petaling Street. Also, whosoever visits here, never misses its cuisines that is a perfect blend of delicious Indian and unique Chinese methods. 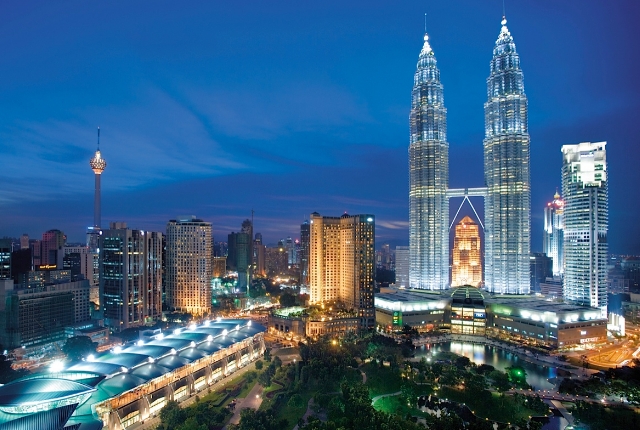 The world class shopping, delicious cuisines and the dynamic nightlife are some of the few reasons that people love Thailand for but another reason that people love about Bangkok is its sex tourism. Perhaps that is the reason, it has been nicknamed as the “Sin City of Asia. “The city is a complete blend of historical building and modern architecture. Some of the notable sites of Bangkok are the Buddhist temple, and Wat Phra Kaew. I hope even you would embrace the influence of culture & customs that are clearly visible in the spicy cuisines of Bangkok. 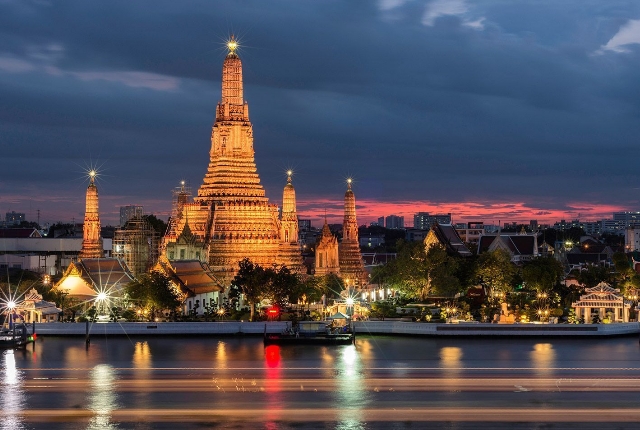 People around the world dream of coming to New York for at least once in life. The more I say about New York is less because there are no particular reason to describe why people want to be in New York. It is beautiful, it is advanced, and it is large is just that I can say for now. Still, if you want to know more about New York, then come here and visit its Empire State Building, Statue Of Liberty, Broadway, Time Square, Brooklyn bridge and central Park. I am sure that some of these things might be there in your own country but don’t be want to know the taste of something called as real? 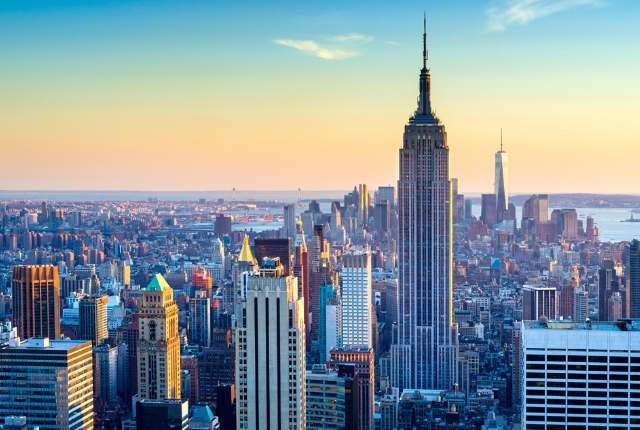 Although it is the most populous city in the UAE, but why won’t it be, it has that everything that can drag people here like bees to honey. Its innovative architecture will freeze your senses, its tallest skyscrapers will cause pain to your neck and its shopping districts are enough to introduce to the ultimate luxury. For being pricy and luxurious, it has gained immense reputation and I believe Burj Al Arab can be a picture-perfect example of that. Also, who can miss Dubai Miracle Garden, the world’s largest flower garden and Dubai Mall, the largest mall in the world? 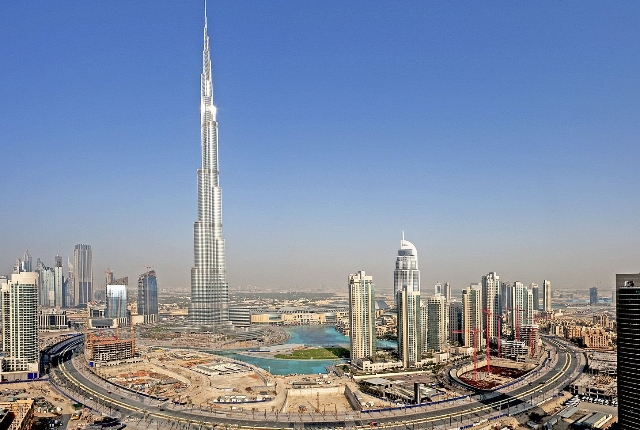 The British ruled almost the entire world and today they are ruling the world of tourism. Yes, being the most visited city in the world, UK boast a lot about its iconic monuments and the numerous landmarks. Its renowned shopping districts, Tower Bridge, London Eye, National Gallery, Big Ben, Palace Of Westminster and not to forget the grand Buckingham Palace has so far attracted everyone. Do visit here to see what more could you explore apart from these. 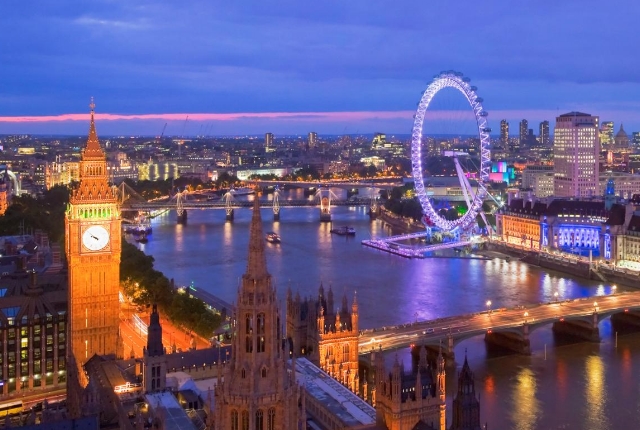 Highly ungraded in the Italian fashion and the latest launches, Milan is located in the northern part of Italy. The other things that Milan is always known for is the two major football teams, theatres, and surplus of museums. Some of the notable sites present in the cities are UNESCO world heritage sites, and Santa Maria Dell Grazie. Who can miss the famous painting of the great painter itself Leonardo Da Vinci decorated on the UNESCO world heritage sites. Also, there are grand churches & oldest shopping mall here that are old but highly upgraded. 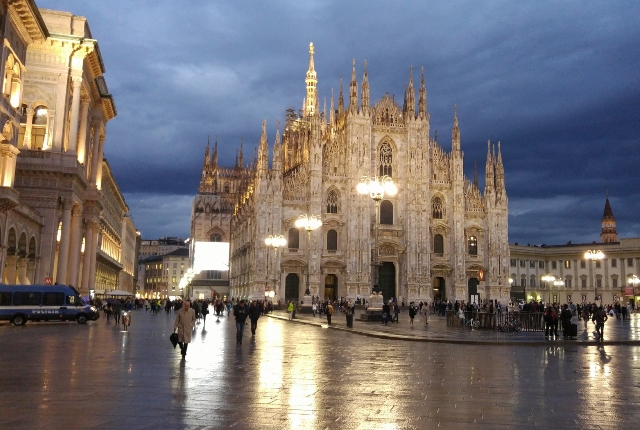 The famous Eiffel Tower, makes the city of love visit mostly for but in the curiosity of seeing this tower, people have come across many important tourist icons of Paris. Haven’t you heard about the Palace Of Versailles, The Louvre, The Arc De Triomphe and the Notre Dame Cathedral in France, that regardless of the seasons are always heaped with tourists? Also, Paris is known as the center of fashion as is cleared from the “Paris Fashion Week” that if you are a fashion freak must be knowing. 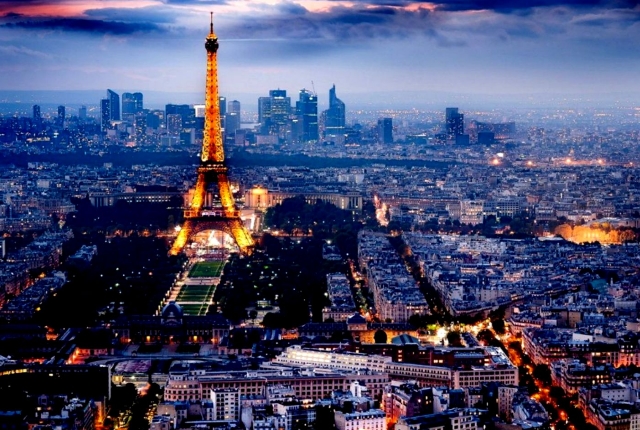 From time to time, it keeps on coming in the list of the top ten most-visited places around the world. Still, its tourism never stays still but consistently keeps on growing. Earlier, it thrived for being the significant center of European civilization and today it cherishes its boon in the form of heritages. Because of its location on the edge of both Europe and Asia, Istanbul has multicultural cities that boasts about its malls, mosques, and churches the most. 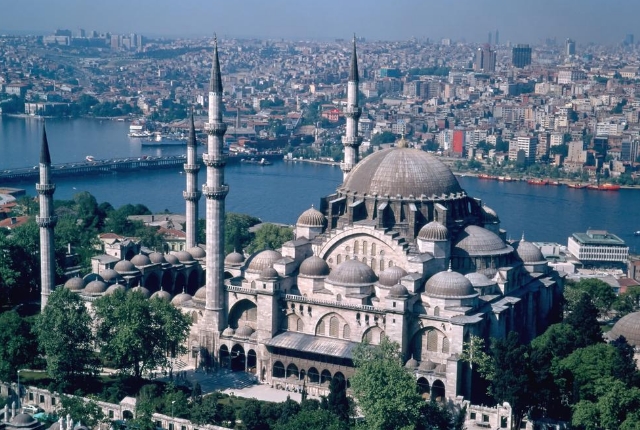 Sharing a long history of tourism, Barcelona in the medieval ages was visited mainly for the Christian pilgrimage. Since then its tourism is growing and has gone up to millions every year. Also, its rival Madrid, has some of the noteworthy spots and 8 UNESCO World heritage sites. At the international level, its renowned beaches has given it a huge reason to brag about. There are several fortress and famous building that cannot be missed. Last but not to forget, who hasn’t heard about the famous football team? 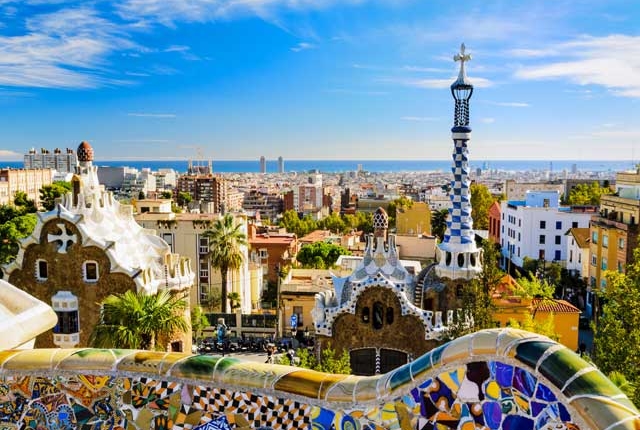