How nice, it would have been that you would be knowing everything about where to go first and where to stay that too without a guide whenever you land in some foreign soil. Well, no longer it is going to remain a fantasy as you are going to know about all of that through this article.

Who hasn’t heard the name of grand Tokyo, the most expensive and advance in technology place in the entire world? Off course, you would be planning to go there someday. Therefore, a little advance knowledge about what you must not miss in Tokyo is given here. Be prepared because this is going to make your journey even more relaxing and memorably.

Here Are The 10 Must Visit Places In Grand Tokyo:

It definitely would be a big shame to come to Tokyo and not being able to visit Shibuya. It is one of the 23 city ward of Tokyo, japan. Today, it has emerged as a popular shopping and entertainment area in Tokyo.

In Shibuya, there are Tokyo’s most colorful and busy districts, packed with dining, shopping and nightclubs serving swarms of visitors that visit here everyday.in recent days.

Shibuya has also become the center for youth fashion and culture and from its streets only emerged many new entertainment and fashion trends of japan. The area’s large department and fashion stores are mostly found in Seibu and Tokyu, the two competing corporation here. 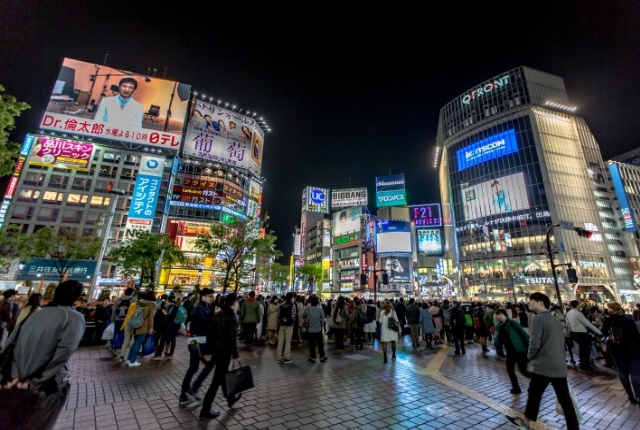 Other than numerous railways station, you will get to see Tokyo’s tallest building, premier hotels and twin tower of the metropolitan government office.

Kabikicho, Japan’s largest and widest red light district is also present in the northeast of Shinjuku. In short, it shoots, it’s like a casino of a film welcoming visitors day and night. 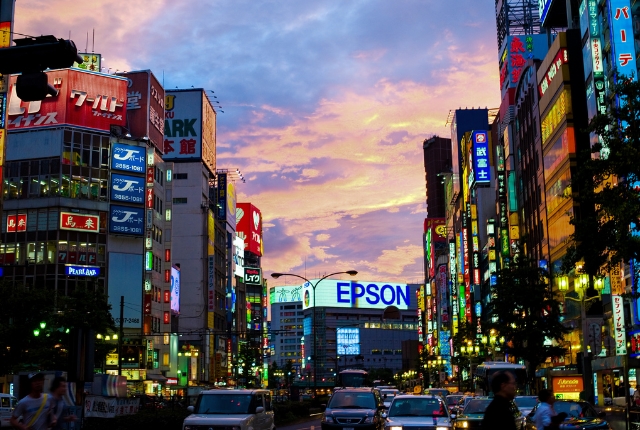 Initially built for defense purpose in japan, it is the largest artificial island in Tokyo Bay across the rainbow bridge from central part of Tokyo. It has popular shopping and entertainment district. Although its development in the past had to go through several setback but today it stands fully materialized with is lavish projects including Tokyo’s boldest architectural creations such as Tokyo big sight and Fuji TV Building. It has much more in it and you can enjoy that only by visiting here. 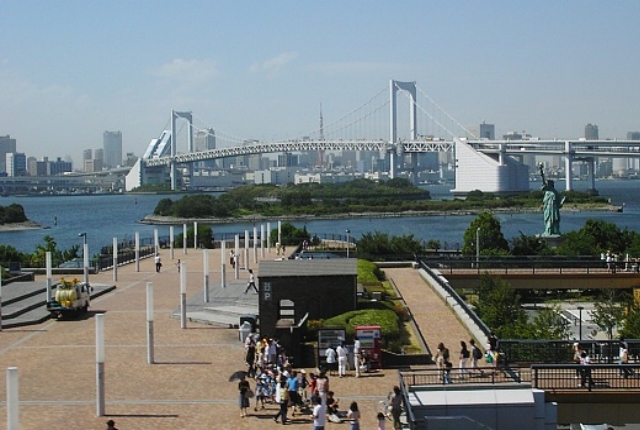 This 333m high tower in Tokyo is the world’s tallest and self-supported steel tower. Its height is the symbol of the rapid growth and development of the shattered japan post war. In 2012, it height surpassed but the Tokyo Sky Tree. It has several features that make itself a popular tourist destination. From this tower, the entire city of Tokyo can be viewed without much travelling. In the tower are several facilities that will never leave you thinking for the purpose of this tower. 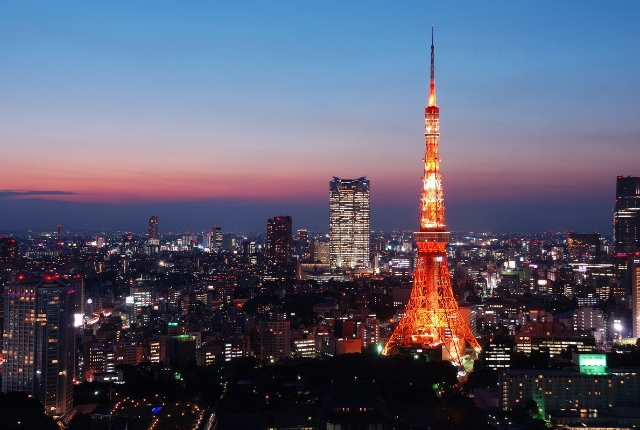 Harajuku is not only the epicenter of Japan’s most extreme teenage culture and fashion trends but also offers shopping for people and various historic sights.

The place that exhibits the teenage culture well is the Takeshita Dori and the side streets which you will come across various trendy boutiques, shopping stores and fast food outlets.

Tokyo’s major shrine, Meiji jingo is also located in Harajuku. Here are museums where you may get introduced to the ancient Japan and its elements. 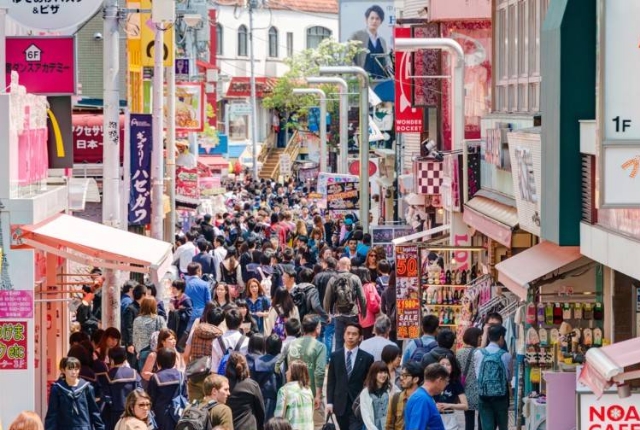 Call it Akihabara or the electric town of Tokyo, it makes no difference. Also known as Akiba, it is one of the famous electrical gadget town of Tokyo.

It is okay not to know about Japan’s Otaku, cosplay, anime and manga craze but it is extremely rare if are unaware despite being in japan.

In recent years, it has gained popularity and recognition as a perfect destination for Japan’s Okaku culture, anime and manga culture. Therefore, if you want to explore more ingredients of Japan then you must visit it as soon as you land in japan. 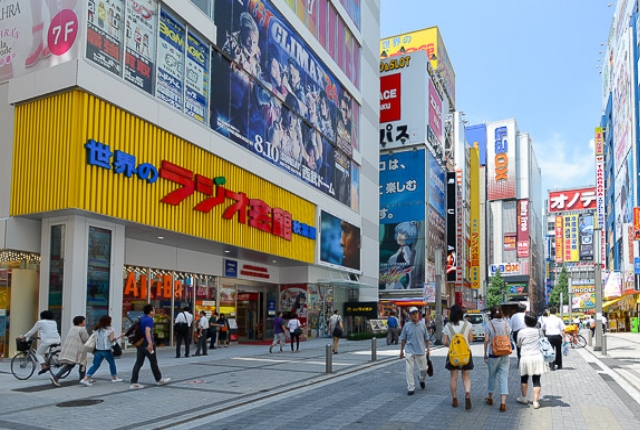 It is more like a traditional garden in the grand Tokyo. It is famous as Tokyo’s oldest and best garden ever. The actual name of the garden is Korakuen and Koishikawa is the place where it is situated.

Need you not to look for the best time to visit here as it looks beautiful throughout the year but from February to march, it has plum and cherry blossoms that add an extra touch to it. 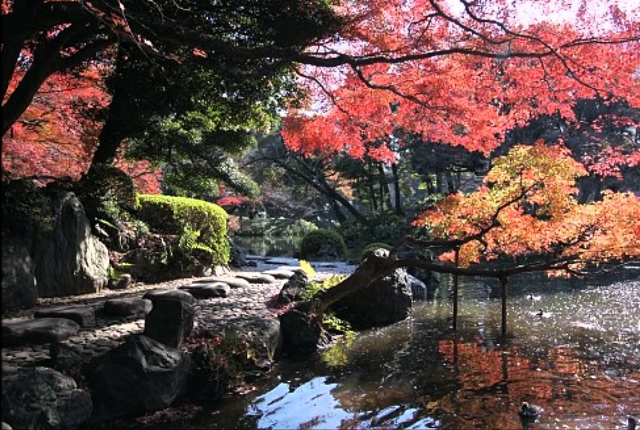 You can always call it the shopping district of japan. Being a foreigner who does not want to feel the touch of foreign commodities therefore visit Ginza and have that touch and feel.

Moreover, it is the most expensive real estate ever. It is the place where you will find the presence of every leading brand in fashion and cosmetics. 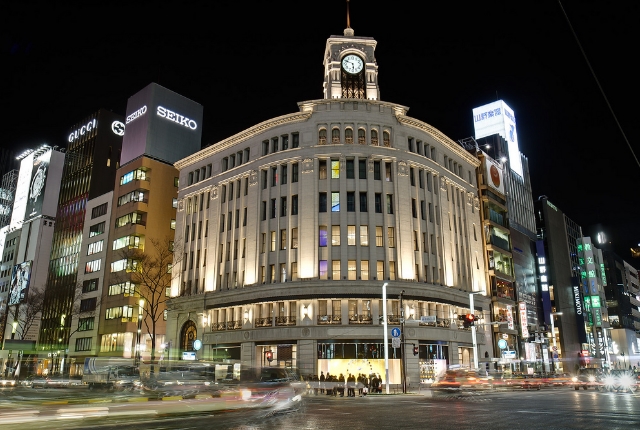 Tokyo Sky tree is actually a new television broadcasting tower that has become a land mark of japan. In is located in the center of Tokyo Sky Tree Town in the Sumida ward.

With a height of 634 m, it is the tallest building in japan. On its base is located a large shopping complex and an aquarium.

If you want to view Tokyo in one glimpse than land on any one of its two observation deck. There are festivals when people enjoy the view through its deck and transparent elevator. 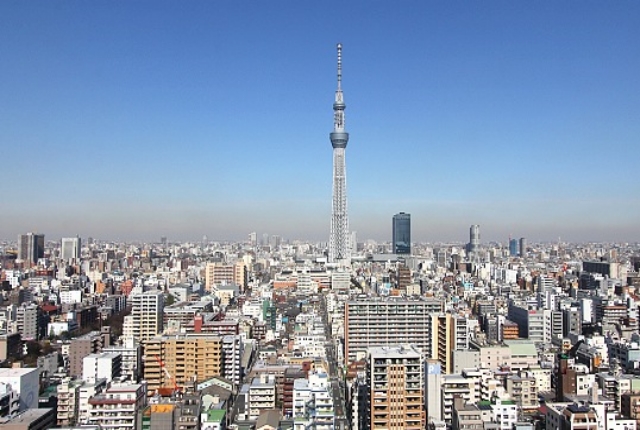 Located in the center of Tokyo, Asakusa offers an atmosphere of Tokyo’s past decades. The main attraction of Asakusa remains in the Sensoji temple, a popular Buddhist temple built in around 7th century.

Asakusa can certainly be explored on foot but you can always take help of guide tour op rickshaw.

Since many centuries, Asakusa has managed to be Tokyo’s leading entertainment districts. What makes it even more valuable and most sought place in japan is the location of Tokyo situated just 20 minutes away. 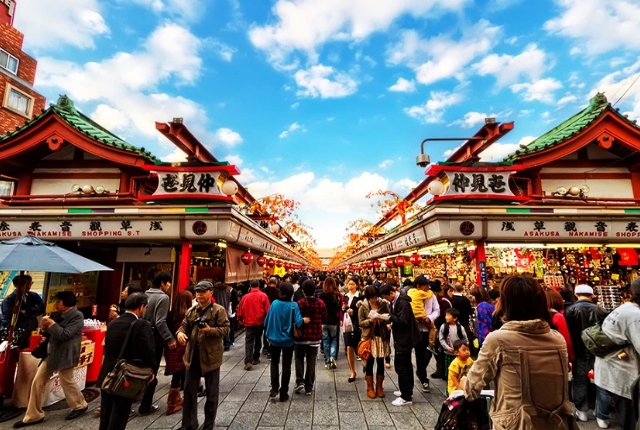