Belarus is landlocked between Poland, Lithuania, Latvia, Ukraine and Russia in the Eastern Europe. It has a large Russian influence on its architecture and culture. Belarus is a soviet Union rather than the European Union. The country is famous for its Stalinist monuments and simple yet a pleasing landscape. The capital city of Minsk itself is a home to some of the famous monuments and churches.

Here Are Some Of Your Must Visit Places In Your Itinerary For Your Belarus Visit:

Mir Castle is a 15th Century Gothic Style Castle located in the town of Mir. It is a UNESCO World Heritage site and a well known landmark of Belarus. The Castle is famous for its unique Belorussian architecture. The tower gate is still gives the authentic appearance since it was built in the 16th century. It has withstood the Napoleon and  the Renaissance era thus having the influences of both the cultures and architectural essence in it. There is an Italian garden in the north, and an artificial lake in the south of the Castle. 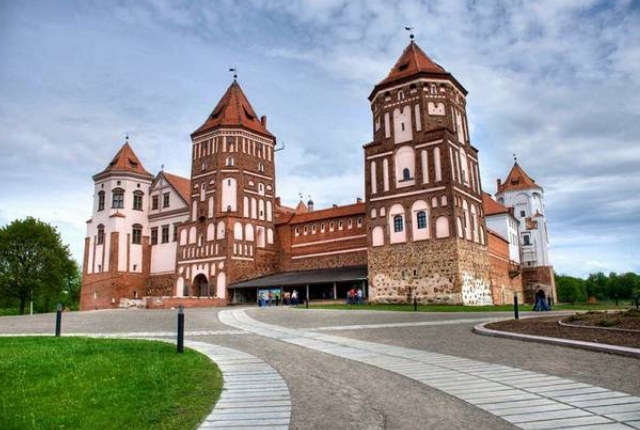 One of the most important place in Belarus, the Victoria Square is both a famous tourist attraction as well as a pilgrimage place built in the honor of those who died in the Great Patriotic War (World War 2). It was previously known as the Victoria Circus and is a replica of the Red Square of Moscow. There is a 38 meter column or obelisk erected in the center of the Square and a 3-meter replica of the Order of Victory is there at the top of the column. The base of the monument is engraved with four facets having images of ‘9th May 1945, Victory Day’, ‘Partisans Of Belarus’, ‘Glory to the fallen heroes’, and ‘Soviet Army during the Great Patriotic War 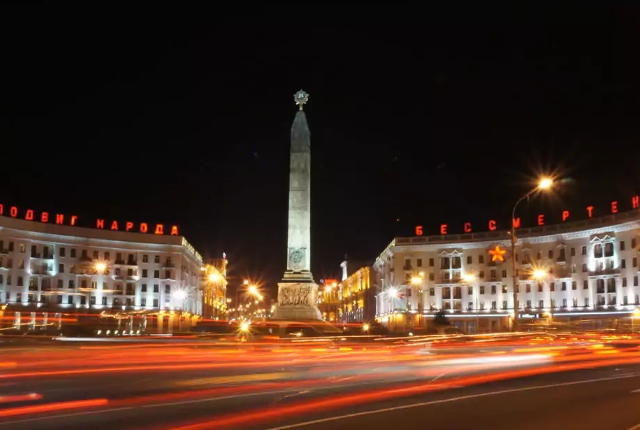 It is located in Minsk and is the first World War II museum to be opened during the course of the war. It was opened after the liberation of the Minsk from the Nazi invaders. There are 24 exhibition halls and the main expositions are ‘The Battles in the Westerly direction’, ‘Minsk Anti-Nazi underground movement’, ‘German Nazi occupation in Belarus’,’ Turning point of the Great Patriotic War’ and so on. The museum personals carry out various excursions and lectures dedicated to the great heroes on their anniversary dates. 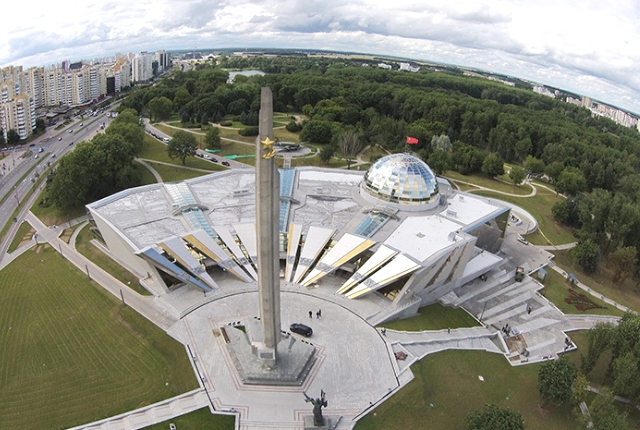 Gomel Palace & Park Ensemble is an old estate decorated by the park and located at the bank of River Sozh in the south Belarus. The current standing palace was replaced by the ruined Castle of Gomel’s. The main portico is placed on a high platform and is supported by four Corinthian columns. The central part has a wide flat dome and there is an extensive park in front of the Palace. It was a Nationalized local museum after the Russian Revolution. The Palace has Neoclassical interiors  and there are interesting expositions like ‘Gomel Land Fauna’ and ‘Mysterious Sea Fantasies’ 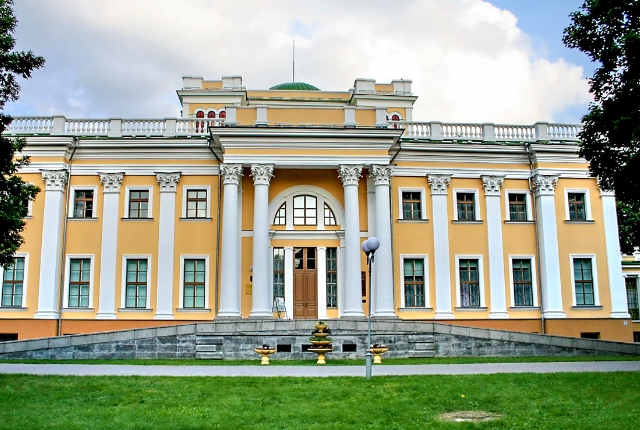 It is one of the most oldest settlements and the famous places of Belarus. The Castle of Nesvizh is considered to be the most beautiful place of the country. The rich and diverse architecture if the castle makes it among the most visited places by the tourist. It was once owned by the Radziwill magnate family, the most important and wealthy clans of the Grand Dutch of Lithuania. Today the castle is listed among the national historical and cultural reserve and is also a UNESCO World Heritage site. The complex has a palace, a town hall, a craftsman’s house, two monasteries and a church. There is a garden and a lake in the Complex premises.