Japan is one such a country that shouldn’t be missed out at any case when when strives to explore the entire Asian continent. This island archipelago is prominently known as the ‘Land of Rising Sun’ as it’s famed to be the first country on the entire planet to experience a pleasant sunrise. Also the overwhelming culture of the country features it as one of the outstanding destinations of the world where one can get to experience some unique traditional norms, a delicious cuisine with many mouth watering varieties, high end shopping areas, some monstrous sky scrappers and many other historical sites. Though this area is termed as a country prone with many natural disasters, Japan never took a step back in terms of development and all this had been only possible with the strong will since ages. This article actually features some of the best and highly jaw dropping castles of the country that unveil the historical importance and the skill of the Japanese locals both in the medieval and the modern times.

Himeji is one of the most famous cities of Japan that lies in the Kansai region of the country.  This gorgeous city is actually the home to the wonderful Himeji castle which is indeed a hilltop Japanese castle complex. This spell binding construction can be counted among the suitable examples of prototypical Japanese castle architecture. The entire castle is equipped with 83 strong buildings and the defense system was planned in such a way that even the modern architects would definitely be amazed upon such skillful constructions. This castle was known to be built in the year 1333 and re-modeled in the year 1581. This castle served a lot during major wars of the feudal period and many of the tourists visit Himeji to capture this wonderful sight with their naked senses. 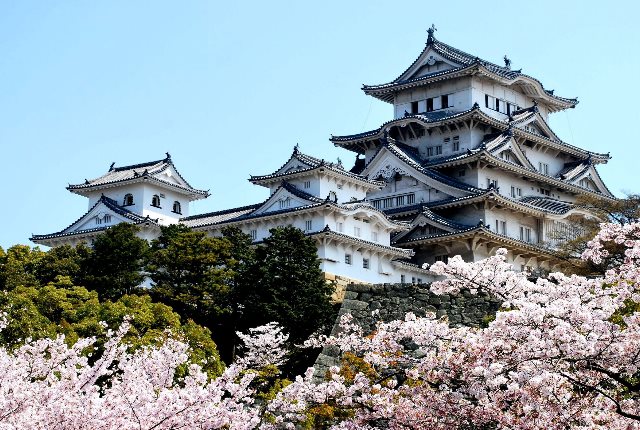 Among the various cities of japan, Osaka does play a prominent role as it’s very well known for its commercial hub, beaches, shopping complexes etc. However there’s is one certain historical site in the heart of the city which shouldn’t be skipped by any tourist irrespective of the fact that he’s a budget backpacker or a luxury traveler. The stunning construction is actually the famous Osaka Castle that is well known to undergo several restorations and has been the city’s main landmark since ages. This castle prominently played a major role during the unification period of the country in the sixteenth century of the Azuchi-Momoyama period. This castle is also famed to feature the memories of the great Battle of Sekigahara where Tokugawa leyasu defeated all his opponents and established his own empire in the area. Apart from that, there are also certain other interesting things in the castle which make it not only a must-visit site of Osaka but also the entire country. 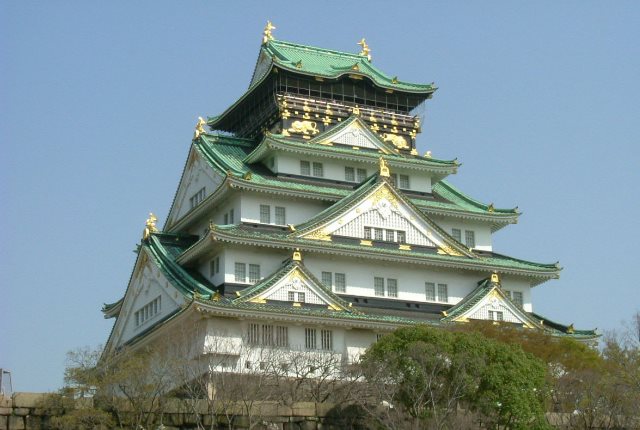 This is yet another hostoric castle of Japan and unlike many other castles which were built on hilltops and mountains, this castle was actually built on a plain. One stunning feature of this Mastumoto Castle is that it has both a secondary donjon and a turret adjacent to its main area which altogether makes the place more scenic than the usual. The defense system of the castles includes a moat, interconnected walls etc and was constructed in the late sixteenth century. One need not worry a lot about the location of this castle as it’s quite easily accessible by road from the capital city of Tokyo. 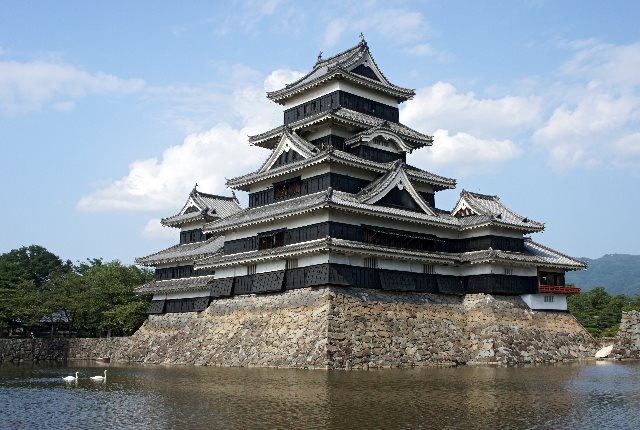 Another name of this Edo Castle is actually Chiyoda castle and this marvelous construction is said to have built in the year 1457 by Ota Dokan and this castle is now a part of the Tokyo Imperial Palace where the beautiful gardens and some scenic views stun the visitors completely. 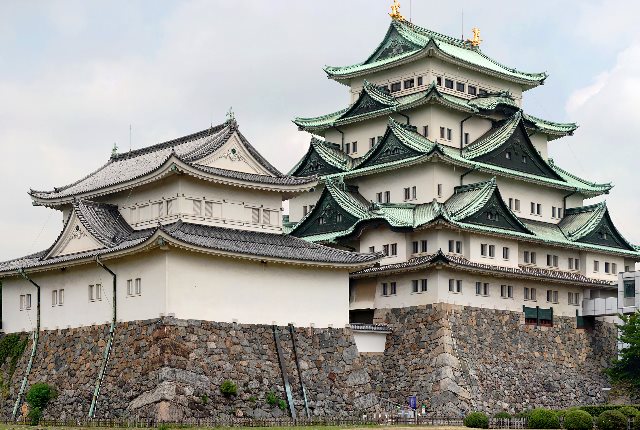 This is also an awesome castle of the Japanese archipelago but it’s indeed a ruined one but the remnants are actually worthy to be explored all in all. This castle was built by  Otagaki Mitsukage in the year 1441. This castle is also called as the ‘Machu Picchu’ of Japan and placed among the top 100 castles of the country. 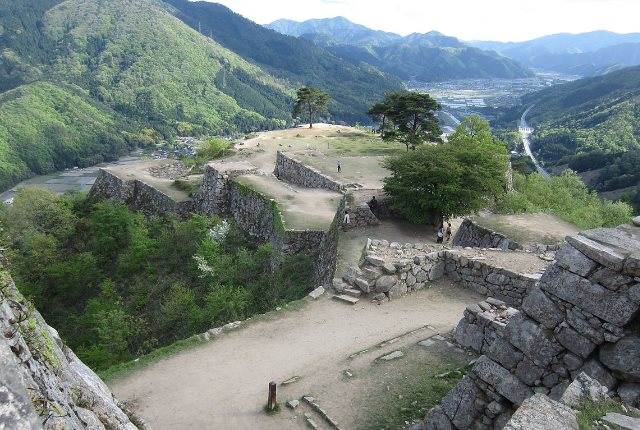 Gifu is actually a small city and has a lot of historical importance. this city is located at the center of the country and is home to the famous Gifu Castle. 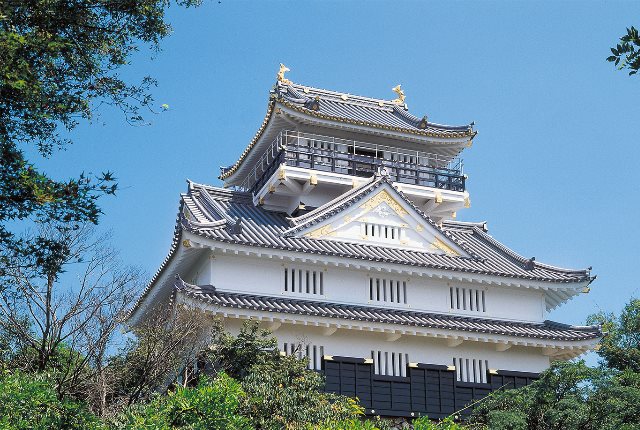 Odawara is also a small city located in the western part of the Kanagawa region of Japan and this city holds a spectacular construction Odawara Castle, which is also a landmark of the entire region. 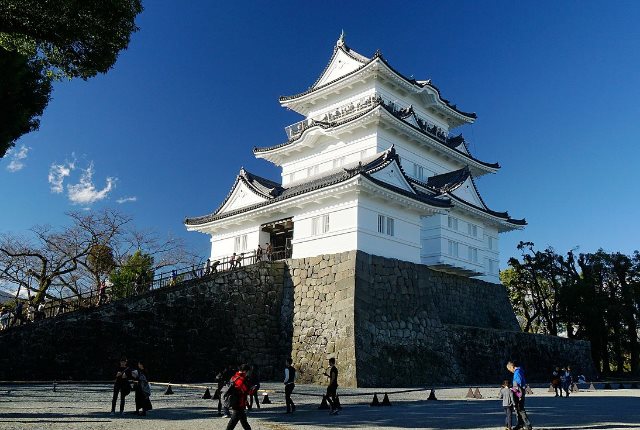