Visiting castles with wonderful history and architecture is one of the favorite activities of tourists from all over the world. The countries of Europe are particularly filled with amazing looking historic castles. Other continents of the world also have great forts or castles. With history and architecture, these castles also have a side that is full of darkness, violence and despair. Executions, murders, deaths during siege and war were very common things in these castles. For these reasons, some of the great castles of the world have haunted reputation too. Tourists who love ghost stories and have interest in supernatural can explore this side while visiting these castles. Here is a list.

Here Are 5 Most Haunted Castles Of The World That Can Give You Goosebumps At Night:

Whether it is the most haunted castle in the world is difficult to say for certain but it is surely one of the most haunted castles in England or Europe. This castle was built in 12 century to combat Scottish attacks. Therefore violence and bloody incidents were aplenty here. Visitors say that John Sage a man who was executed here by Edward Longshanks frequently shows up here. He sometimes is seen dragging something heavy with him. Besides, the ghost of a little boy surrounded by blue light appears to people who visit or spend the night in the castle. 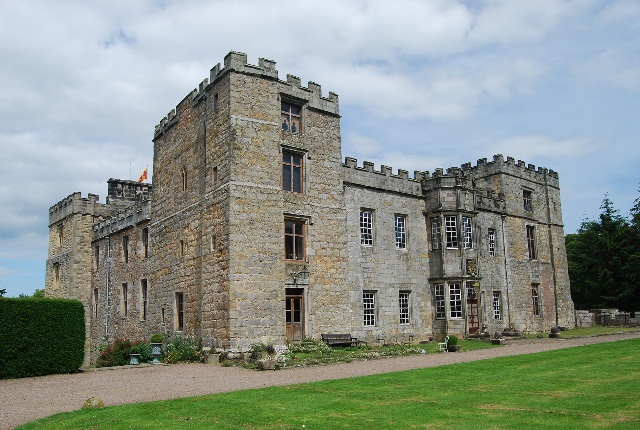 Apart from its beautiful look, setting atop a hill surrounded by terrific forest this 12th-century German castle is famous for another reason. This castle is the rare one that has been owned and looked after by a single family for last several centuries. The family is Eitz family. Though the castle saw no devastation still people say that it is haunted by a group of knights in medieval outsit who seem to guard this place even today. 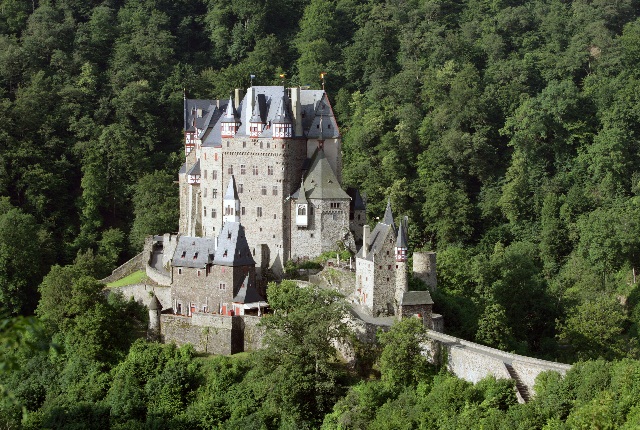 Like England, Scotland has its own massive castles that are equally historic and beautiful. Some of these have haunting reputation too. Construction of this castle was started in 16th century that took several years to complete. It is said that a royal person a princess was brutally slain here in her sleep. Then her body was taken downstairs through the steps of the castle. People say that ghost of this unfortunate lady still haunts the place for justice. 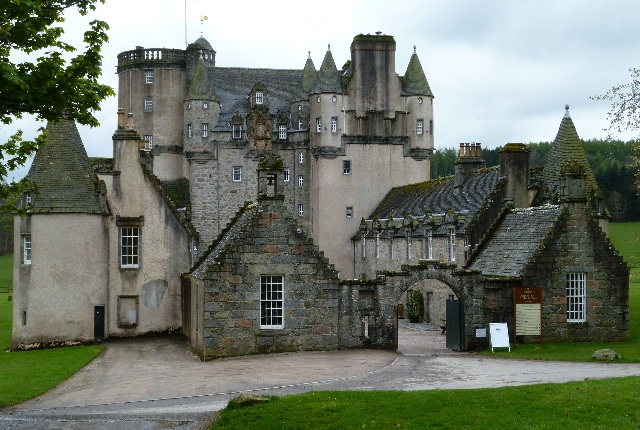 The castles of Japan are different in look and architecture from the castles of Europe. This castle that belonged to feudal Japan is one of the most famous, The construction started in the 14th century that took few centuries to complete. The castle has more than 80 different portions or parts in it. It is said that the well of this castle is the residence of a ghost. This ghost has an origin in Japanese mythology and it is called Okiku. Okiku according to reports comes out of the well at night. Then it starts counting. When the counting reaches number nine the ghost makes out a hideous cry. It then goes down the well again. 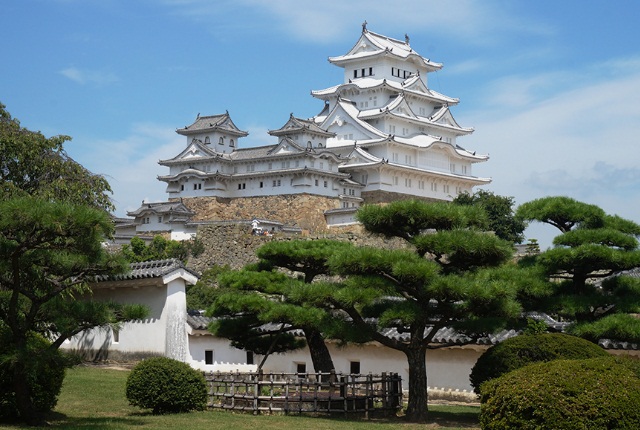 United Staes is not a country like countries of  European or Japan. That is why it has castles which were palatial mansions built or resided by no royal family but wealthy men. This very big mansion called Franklin castle can be seen in Cleveland, Ohio. It was built the following look of the castle in late 19th century and belonged to a wealthy German family. Several mysterious deaths occurred here some of which included children. It is said that a secret room in this house was discovered with many skeletal remains of babies. For this reason, people say that this mansion is haunted by several ghosts of infants who died here. 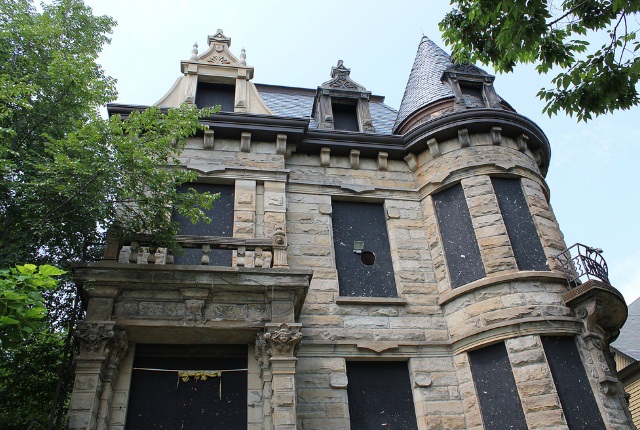