Canada, the largest country in North America, is a popular tourist destination. From its majestic mountains to its Arctic tundra, Canada offers a wide variety of natural beauty. Home to a variety of multicultural community, much of the nation comprises of people of the British and French descent. A popular travel destination, Canada has awe-inspiring scenery, vibrant cities, and a welcoming atmosphere.

Top 5 Places To Visit In Canada:

The most popular place to visit in Canada, Vancouver is sought for its majestic landscapes, scenic parks, and Ocean view. Vancouver offers tourist destinations like Granville Island and Stanley Park. A two hours drive from Vancouver along with the stunning Sea-to-Sky highway takes you to the Whistler Resort, the most famous alpine ski resort in North America. 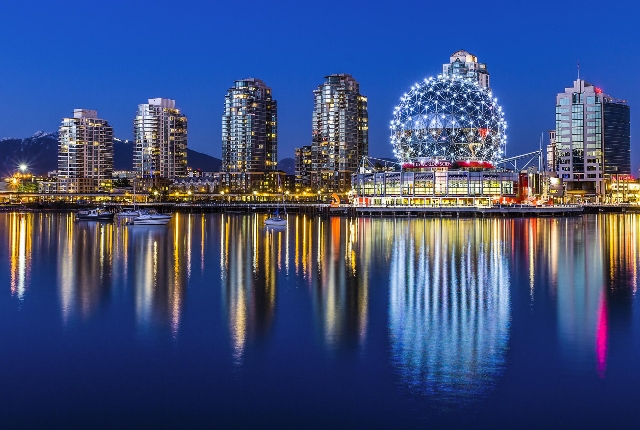 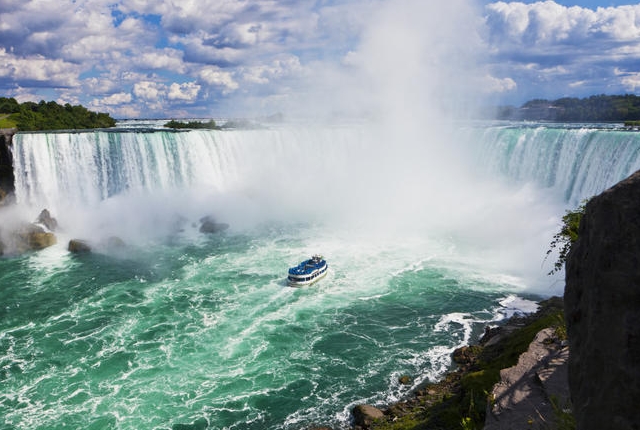 The most populated city in Canada, Toronto consists of a wide range of ethnic districts such as Little India, Little Italy, and Chinatown. Toronto offers tourist destinations like the CN Tower, Dundas Square, Casa Loma castle, and Toronto Islands. In summers, the city is home to all kinds of festivities. 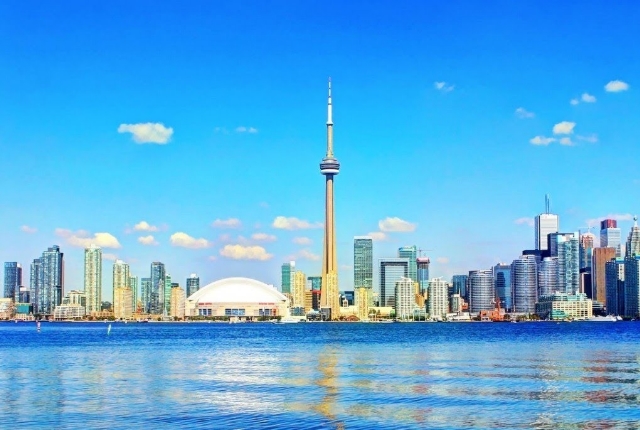 One of the largest cities in Canada, Montreal is the cultural and financial capital of the Quebec Province. With its large French-speaking community, Montreal offers tourist attractions like the Olympic Tower, theme parks, and water parks. 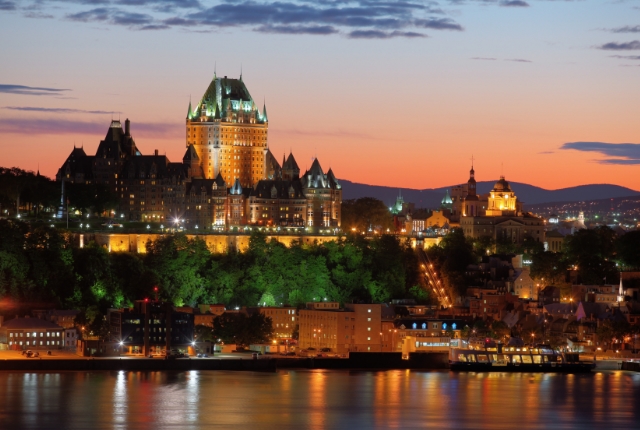 Around 90 minutes’ journey from Calgary takes you to Banff National Park. Canada’s oldest national park, Banff offers activities like hiking, skiing, and white water rafting, among others. The park boasts of breathtaking scenery and the largest concentration of wildlife. 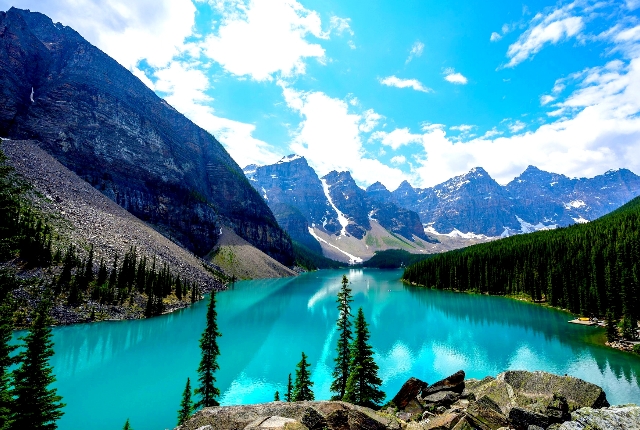