Before spreading imperial authority to different parts of the globe via trading company or navy, the imperial power of Britain had taken hold of different nations around it. This happened mostly in the medieval era. The medieval history of England had resulted in several castles in the neighboring countries it vanquished as well as around itself. Some of these castles are still there and these are good examples of British architecture. Not only that these castles are magnificent to look at too. So if you are visiting England shortly and have a fondness for medieval history then do not miss these castles. Here is a list

5 Magnificently Beautiful Castles You Can Visit In England:

Bodiam castle of England has almost everything a perfect story book castle usually has. The castle has towers all around it. There is a big moat all around it too. Of course in medieval time there was a drawbridge through which it was approached. This picture perfect castle was built 600 years ago by Sir Edward Dalyngigge as King James 2 approved the construction. It was deserted in early 17th century. In the late second decade of the 19th century, John Fuller became its owner. This castle can be seen in East Sussex. 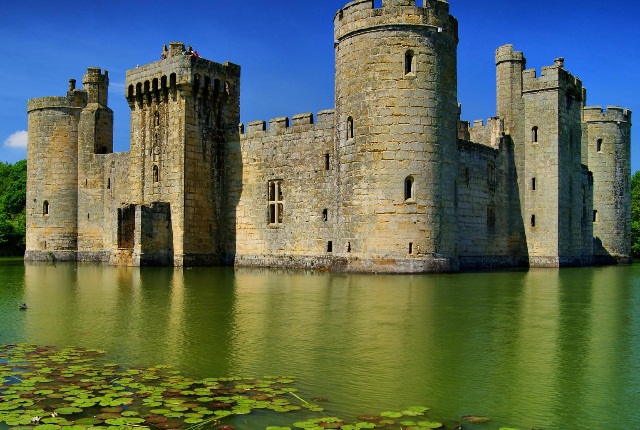 This one of the most beautiful castles of England is also situated in Sussex. This more than 800 years old architecture is one of the rarest residents that has been owned by a single family. The family is Duke of Norfolk. It is said this castle suffered during British civil war. Later it was restored and renovated. The castle is set upon a high mound and it once had a moat around it too. Though family members of Duke of Norfolk reside here still some portions of the castle like its medieval worshiping place, some rooms with great objects, garden etc are opened for people to visit. 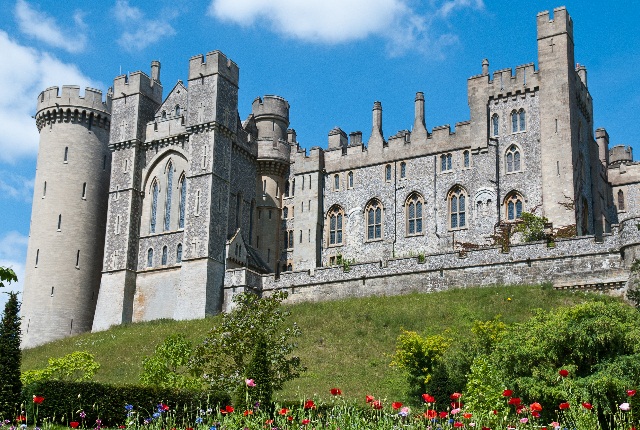 Sometimes a historic monument even in its ruined status can look beautiful if the ruins are kept properly and surrounding is spectacular. This remain belongs to a mid 18th-century castle built by one of the members of Wilbraham family of Rode Hall. Now visitors can see remnants of the wall and a big circular tower. Even these look quite beautiful today. Seated upon a small hill overlooking a cliff the castle has a surrounding area that is famous for quarry work. The location is the border between Staffordshire and Cheshire. 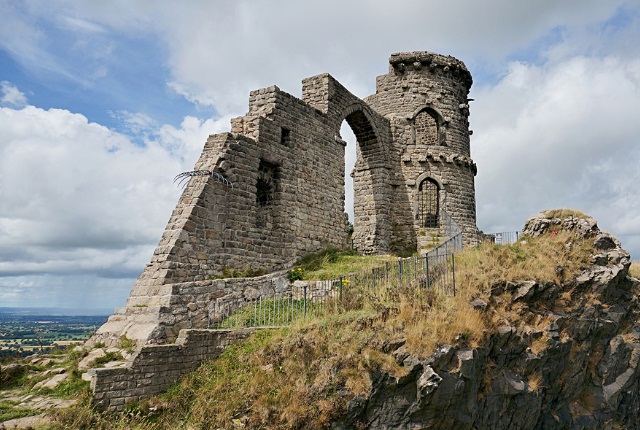 Bamburgh castle of Northumberland country of England is one of the oldest castles of the country. It was the center of power of early British kingdom in 3rd or 4th century. The present structure belonged to 11th century. The interior of the castle was built by the Normans while the outside and strong parts by king Henry 2 the experts say. Now it is the property of Armstong a wealthy business family of Britain. Visitors can visit several rooms of this great strong castle. These rooms are filled with articles. One of the famous articles is the ancient sword of Bamburgh. 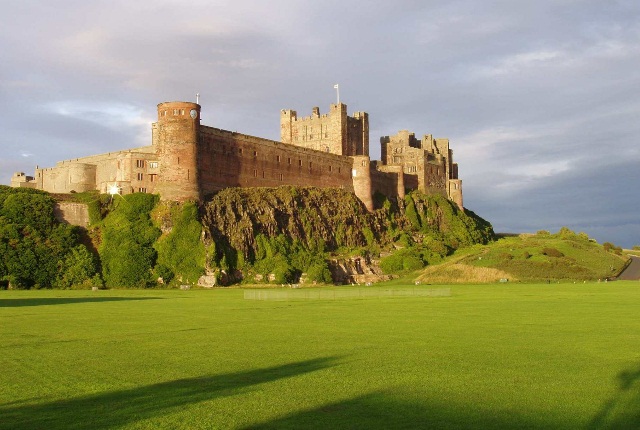 Leeds castle of England is situated in Kent county. This castle served as the home of English royalty for long. The castle was built in the 12th century. King Edward 1 took hold of it in the 13th century. It is situated on an island of river Len. The castle is connected to the river with a large moat that is a lake itself. Visitors who visit this castle apart from enjoying its royal glory can take part in several activities like boating in the moat. There is a maze in the ground for adults and kids alike. 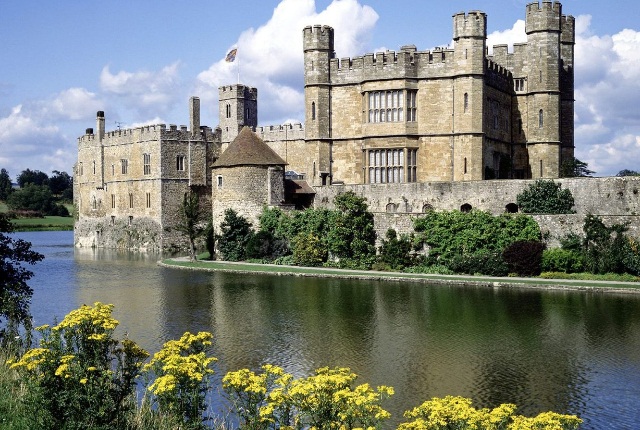