Portugal now a days has become a favorite destination for tourists from all over the world. There are several major regions or  municipal areas of the country that are attracting maximum number of visitors mostly from abroad. Coimbra the city or municipal area is such a place. Coimbra can be dated back to Roman era. Then it was a part of Aeminium. Besides, this area or the city was the capital of the county in 12th century for more than hundred years. Coimbra is a place of great political, cultural, historic heritage. A tourist who loves to visit places with great heritage should not miss Coimbra while visiting Portugal.

Here Are 5 Best Things A Tourist Can Do In Coimbra, Portugal:

1. Visit The University Of Coimbra:

The most popular tourist destination of Coimbra is the university that was founded in 13th century. Historians say that it was in Lisbon then. In 16th cenury it was brought to  Coimbra. It is not only one of the oldest in the country but also one of the oldest and prestigious in the world. Being a medieval establishment it has interesting and spectacular medieval architecture and art in different parts. The most visited portion is the library called by the name of Biblioteca Joanina. Apart from its remarkable artistic value the library has a collection of 300,000 old books and manuscripts. The chapel also is a thing to be visited. The university is a UNESCO world heritage site of Portugal. 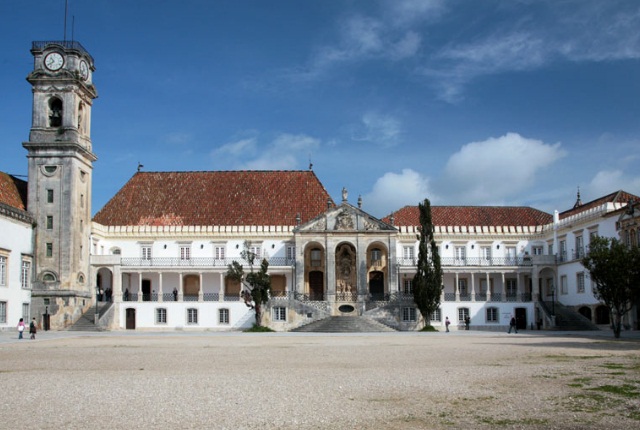 2. Witness The Oldest Gate Of Coimbra:

If you are a lover of history then you will certainly want to see some remains of old Coimbra. This gate locally known as Arco de Almedina can be seen in the old town. The gate was built in 9th century. then the city was part of Moorish  occupation. Later it was rebuilt and renovated in 12th century. A part was added to it that followed Renaissance art. At this time the city of Coimbra was surrounded by a wall. You can understand this position also if you visit this site. 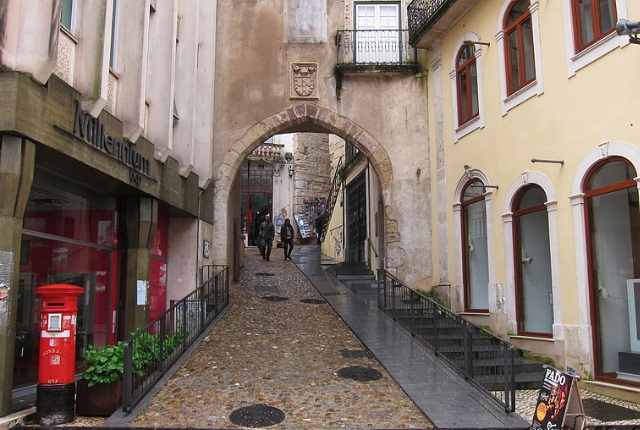 3. Bathe In The Glory Of Santa Cruz Church:

People visit church or religious place to be close to god. But some churches in the world are so rich and decorative with exquisite art and architecture that these become a place where visitors’ primary goal is to view those terrific arts. This Santa Cruz church is one of such churches of Coimbra. It has excellent art works done by renowned Portuguese artists. The Clausro do Silencio portion of the church has one of such great artworks like the Passion of Christ. Besides you can see a fountain of Renaissance period and burial places of two kings of Portugal. This church was built

such churches of Coimbra. It has excellent art works done by renowned Portuguese artists. The Clausro do Silencio portion of the church has one of such great artworks like the Passion of Christ. Besides you can see a fountain of Renaissance period and burial places of two kings of Portugal. This church was built centering  a monastery that was founded in 1131. 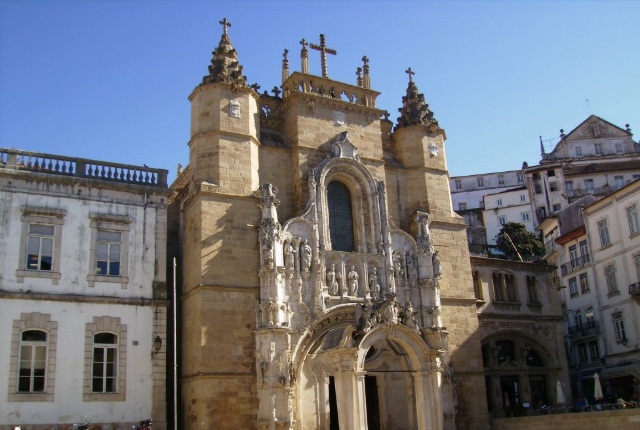 4. Do Not Miss The Old Cathedral:

Do not miss the old cathedral of Coimbra locally known as Se Velha if you have already seen The church of Santa Cruz. This cathedral played  important role in the history of the country when Coimbra was the capital. Here Sancho 1 was crowned as king of the country. The square  in front of the church saw coronation of another king in 14th century too. This church looks like a fort rather a place of worship from outside. it also has great artworks from local masters inside. It was founded in late 12th century. 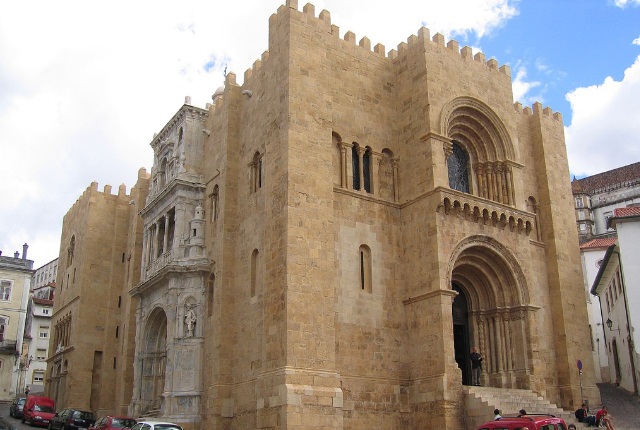 5. Join A Trip To Conimbriga:

It is already told that this city was a part of Roman establishment in ancient time. If you want to see a major Roman ruin in Copimbra then you must join a trip to Conimbriga that is only `15 kms from Coimbra. Conimbriga was a vast and sprawling Roman settlement. You can see remains of residences, villas, baths, waterways, streets and market etc. You can view exquisite Roman art like mosaic also. 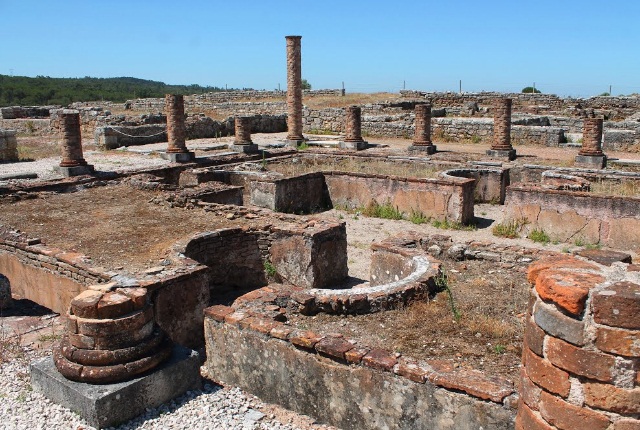