Samos is one of the Greek Islands located near Turkey. The Island is popular for the rich cultural and historical heritage and also as the birthplace of the great Mathematician & Philosopher Pythagoras. Powdery beaches, shaded tamarisk trees, fruit orchards, rugged mountain ranges, magical and scenic waterfalls are spread throughout the Island. Samos is also famous for its finest wine and a special alcoholic local drink ouzo.

Lets Have A Tour Of Some Of The The Famous Places Of Samos Island:

The little town was re-named after the famous Greek philosopher & mathematician Pythagoras, who was born here. The town is situated along the bay with well preserved buildings, narrow streets and good restaurants & cafes. The beaches have clear waters and impressive landscape which successfully attracts visitors to the village throughout the year. There are several archaeological sites and Museums, the castle of Likourgos, the Church of Metamorphosis are others sites in the village which are worth visiting. 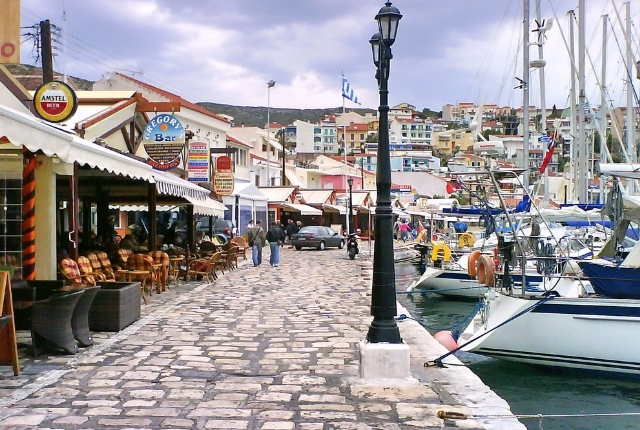 After spending time in Pythagorion, you can turn northwest to the Panagia Spiliani monastery. Famous as the ‘Church in the Cave’, it is located at an altitude of 125 meters and is dedicated to the Presentation of Virgin Mary. According to a myth, the small icon of Panagia fell of the boat while carrying it to Patmos, broke into five pieces and returned to the Island. The Icon was restored and the small cave then  turned into a religious monument. There are many pilgrims throughout the year visiting the place. 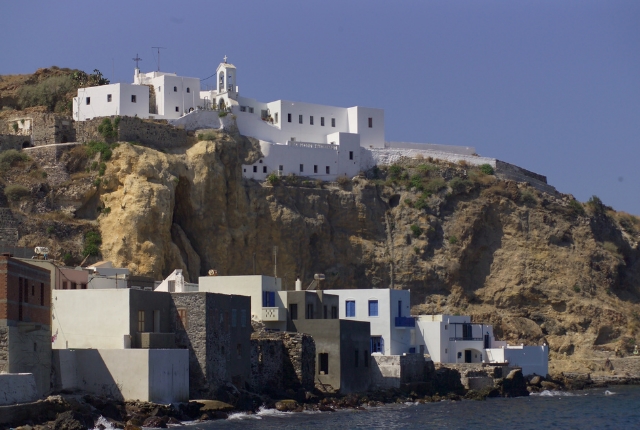 It is located near the port Vathy close to the Central Park. There are two buildings, the ancient one built in 1912 and the modern building built in 1987. The museum has exhibits of the excavations found throughout Samos. The collection includes Archaic Stelae, statues depicting scenes from mythological or daily life, pottery and tools of daily use. The most impressive exhibit is a gigantic male kouros statue which is 5.5 m high. 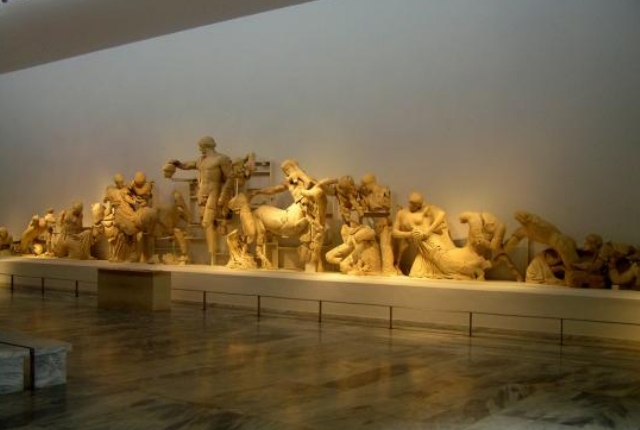 It was a large Ancient Sanctuary of goddess Hera. The ruins are near the bank of the river lmbrasos. Hera was the wife of the Greek God Zeus and Samos is the place where they had their honeymoon for three hundred years. There used to be a temple in the ancient times which was built on the marshy land but today the only remains of the temple that can be seen is a column called Kolona which is a UNESCO heritage site. 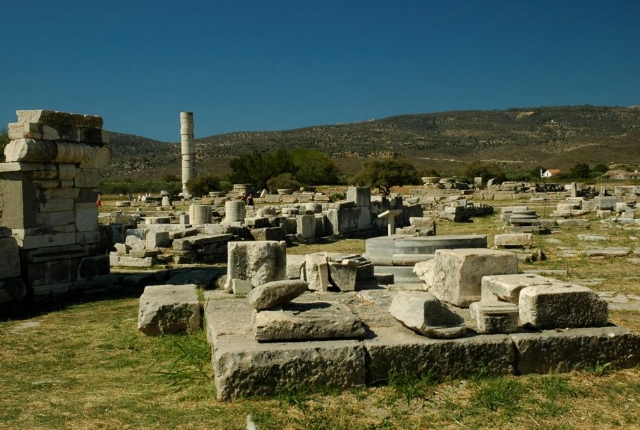 The Eupalinos Aqueduct is a tunnel of 1,036 m length and the second known tunnel in history. In the sixth century B.C the tunnel was dug for supplying fresh water to the capital of Samos under the guidance of Engineer Eupalinos.. It was the longest tunnel of its time and also an engineering masterpiece of the classical world.  Today it is a popular tourist destination. The place inside the tunnel is small hence people suffering from claustrophobia are suggested to keep away. 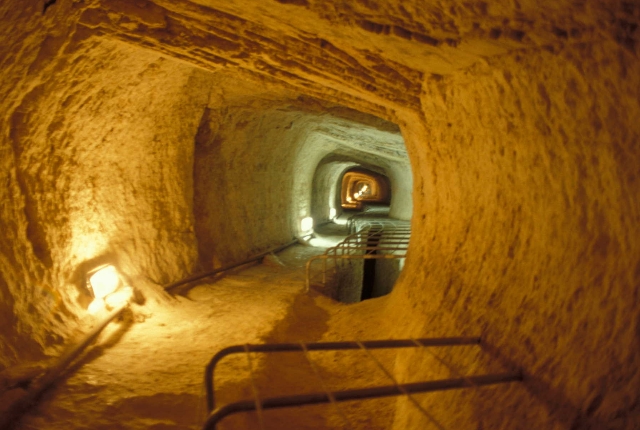 How can you miss trolling on the beach in a Island country! Samos has some beautiful and serene beaches.  Kokkari, Potami, Klima, Kervali, Lemonakia, Psili Ammos , Possidonio, Tsamadou are some of the beaches. You may choose any of this beaches and spend a day there sun bathing and just relaxing under the sun. Samos beaches have crystal clear blue water, sandy shore and most of them have shallow waters making it possible for you have a dip. Some of the beaches are accessible by car too. Tsamadou waters are suitable for snorkeling while kokkari offers wind surfing. 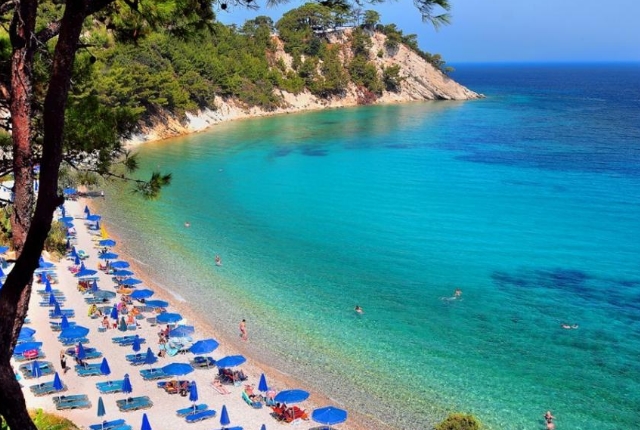