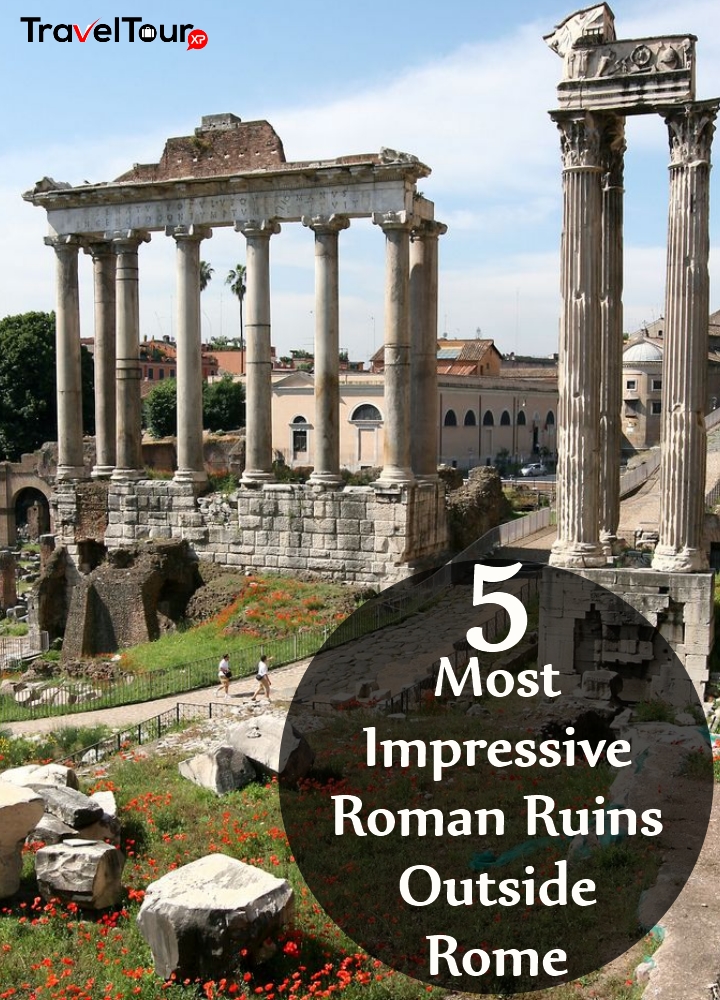 Roman civilization is one of the most ancient and rich civilizations in the world that had influenced the development of human society severely. Roman law, culture specially art and architecture still influence modern human society. Roman empire that started from 8th century BC and continued still 4th century AD had colonized a vast part of the globe and established several settlements in those colonies. Some of these  still exist in ruined forms which are extremely well preserved. These Roman sites are regularly visited by thousands of visitors. Of course Rome has the most beautiful Roman sites. But there are other Roman sites outside Rome around the world which can mesmerize tourists too. Here are a few such sites.

5 Most Impressive Roman Sites Around The World:

Nimes in modern Gard department or province of France was a prosperous Roman colony once. The Roman settlement in Nimes was established in 28BC and continued till the fall of the Roman Empire. This place is called the the Rome of France. The most impressive ruin or object in preserved form is the temple of La Maison Caree. It is a typical Roman architecture that was used as a church after the fall of the empire. Besides the temple other astonishing ruin is the great arena or circus of Nimes. Historians say that this city had a population of nearly 6000 in its peak time. 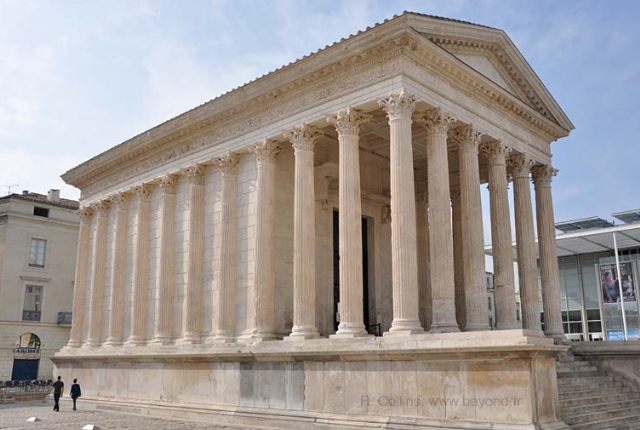 East and north eastern parts of Africa were colonized during the peak of Roman empire. Libya is one of such countries. A great Roman settlement in ruins exists in Libya known as Leptis Magna that was established by local Roman ruler Septimius Severus. It prospered mostly during his rule in late 2nd or early 3rd century AD. This prosperous place mainly fell to the attacks by outsiders like Vandals, later by Arabs.  Now spectacular Roman ruins like columns, baths, remains of villas, beautiful sculptures etc can be seen in Khoms of Libya. The most impressive is the arch of Septimius Severus. A UNESCO world heritage site of Libya. 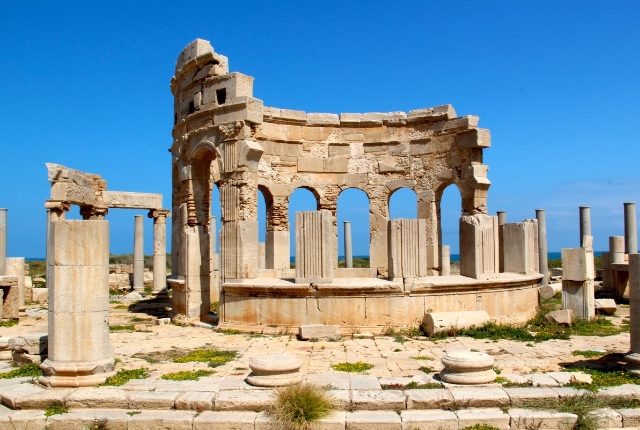 Watching sports in arena or circus was one of the main cultural events of Rome. That is why every great Roman colony with vast population had a big arena or amphitheater. Aspendos was such a Roman colony of Turkey that has ruin of such a great arena. Though it is called ruin but some experts say that it almost has remained intact. This circus was established in 2nd century AD and had a capacity of minimum 15000 people. There is the ruin of a water way system of Roman time near the theater also. The history of Aspendos was much older. It can be dated back to 9th century BC. 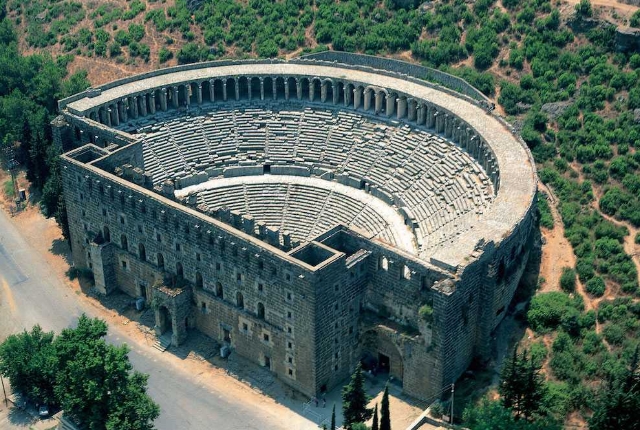 Now for a Roman site that although has excellently preserved ancient ruins but is little bit less visited than others. It is situated in Saint Remy de Province department of France. The site is Glanum. Though  the ruins of present all belong to Roman era but historians say that the history of this place is much older. The site can be dated back to 6th century BC. The Roman settlement was established here in 27 BC. The ruins belong to 2nd century AD. There are plinths, pillars etc to see. But most impressive are the triumph arch and a mausoleum.  Experts say that the gate or arch is the oldest among such ruins in France. 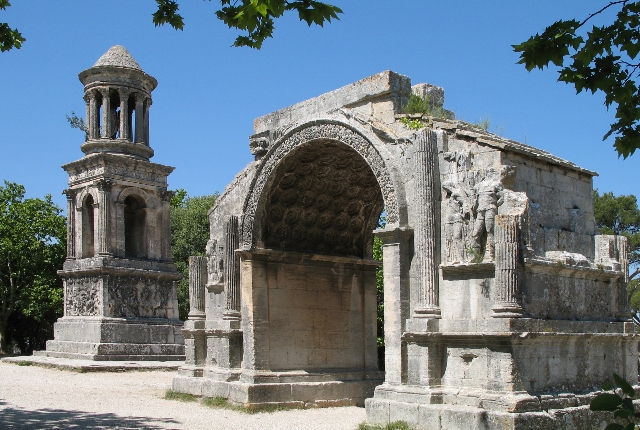 If you want to visit the largest temple in Roman history then you should go to Lebanon and visit runs of Heliopolis in Baalbek. The ruins of Heliopolis has ruin of Baalbek temple that was built during the rule of Julius Caesar and is supposed to be the largest in Roman empire. This temple was dedicated to the gods like Jupiter, Venus and Bacchus. But historians say that there was a much older temple in this place before coming of the Romans. A UNESCO world heritage site. 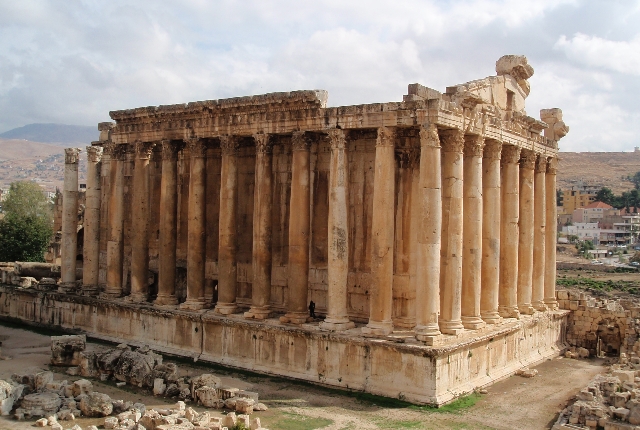