The idea of exploring spiritual travel destinations has been trending among travel enthusiasts. It gives them an opportunity to explore a completely new faith, a new way of life and new ways to connect with the nature. These sacred destinations provide travelers with enriching experiences about different cultures and faiths. For people who are interested in history, these destinations are a way to experience the evolution of human beliefs. Most of the spiritual travel destinations are old cities with ancient stories that are extremely fascinating for any traveler.

A walled enclave within the city of Rome, the Vatican City, is the smallest state in the world. It is a monarchy with the bishop of Rome as the head of the state. It is considered to be of the most sacred places by the followers of Christianity. There are several sites of religious and cultural significance within the city. A unique collection of architectural and cultural masterpieces makes this place a tourist’s delight.

This small city which barely occupies 0.2 square miles is a witness to a history of two millennia. 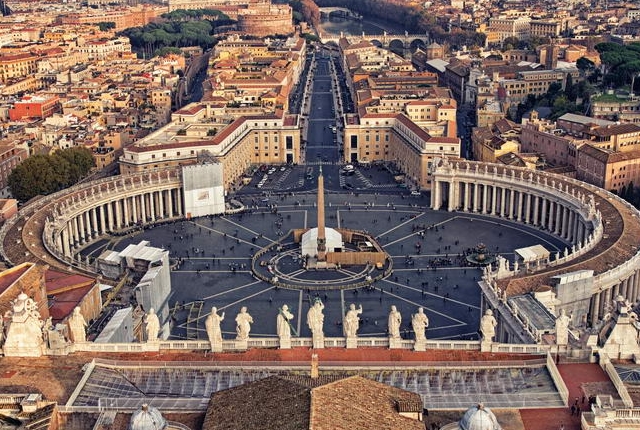 Mount Athos means the holy mountain. It is a mountain and peninsula located in Northern Greece. This city is governed by the representatives of the holy missionaries situated in the area. Listed as a World Heritage Site, this city has been associated with stories of Greek mythology and ancient Christianity.

Over 2,000 monks from Greece and other surrounding areas live in the city currently.

One has to acquire permission to enter this city and the number of daily visitors to the city is restricted. 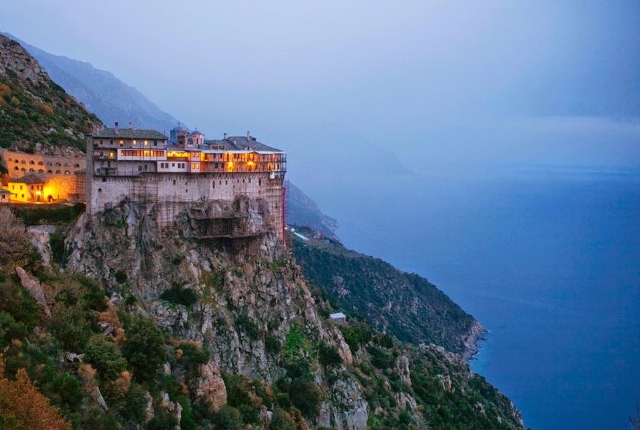 Lhasa is the administrative capital of the Tibet Autonomous Region of China.

Situated at an altitude of 3,490 metres, it is one of the highest cities in the world.

The meaning of Lhasa is the “abode of Gods”. This place is of religious significance to the Tibetan Buddhists. This city has several places of historical and spiritual significance. Potala Palace, Jokhang Temple, Sera Monastery and Norbulingka are the most popular tourist attractions in the city. 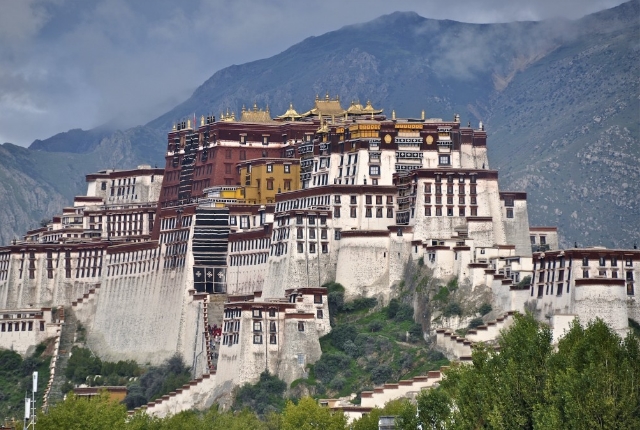 Bodh Gaya is a holy city in the state of Bihar in India. This place has a special significance in the history of Buddhism as Gautama Buddha, founder of Buddhism, is said to have obtained enlightenment in this city. The main attraction of this city is the Mahabodhi Temple, which is a UNESCO world heritage site. 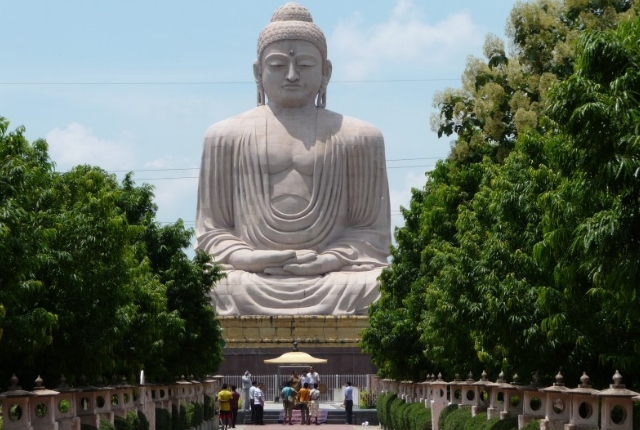 Mecca, the birthplace of Prophet Muhammad, is considered to be the most sacred place in the world by the followers of Islam. It is a city in Saudi Arabia. It is a home to the Kaaba – the center of Islam’s most sacred mosque, Al-Masjid al-Haram. Around 15 million Muslims visit Mecca annually. 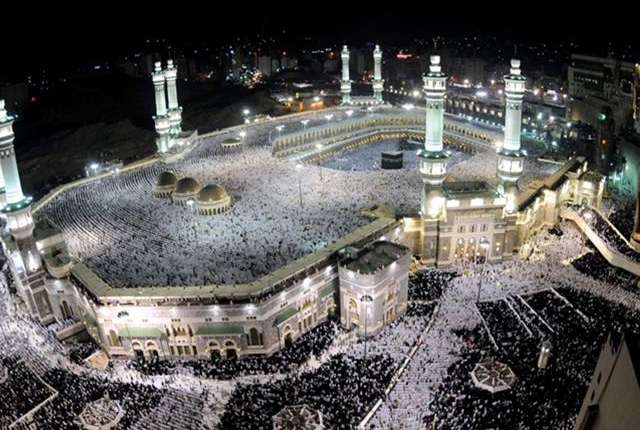 Varanasi, named after the Varuna river and Assi, a small stream near the Assi Ghat, is one of the oldest living cities in the world. Situated in the Uttarakhand state of India, it is considered to be the spiritual capital of India. This place holds a special significance for the followers of Hinduism. The popular tourist destinations in this city are the Kashiviswanath Temple, Assi Ghat, Manikarnika Ghat and Dashashwamedh Ghat. The Ramnagar Fort and Museum and Bharat Kala Bhavan also attract tourists. 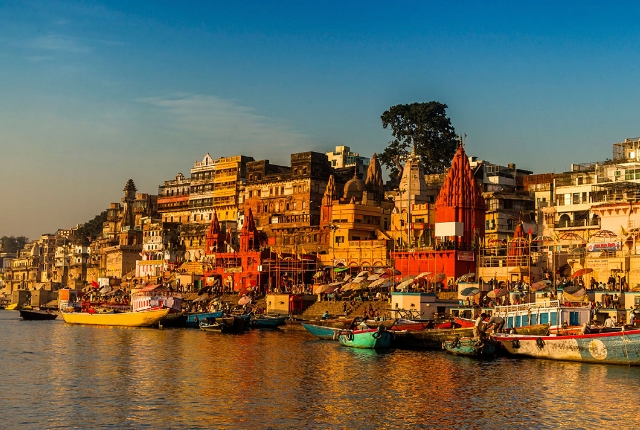