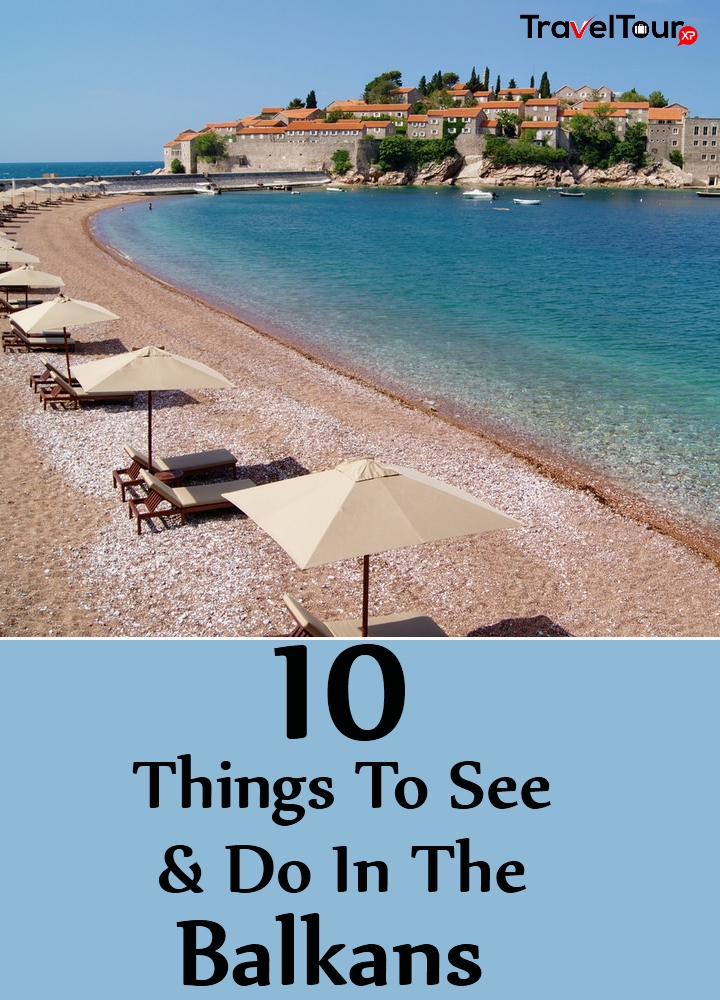 The Balkans is a peninsula in southeast Europe with disputed borders. The area gets its name from the Balkan Mountains that expanded from Serbia-Bulgaria border to the Black Sea. The place is one of the popular tourist destinations in Europe for its natural phenomena and historical background. The Balkans has every material of tourism like, mountains, untouched beaches, ancient architectures, and luxurious hotels.

Let’s Have A Look At The List Of Things To See Or How To Spend A Few Days In The Balkans. Read On: 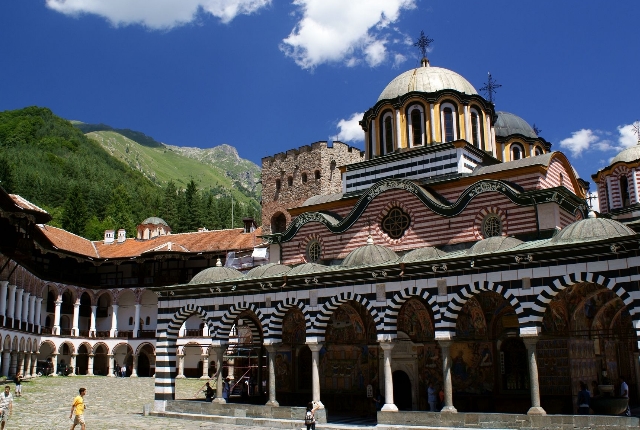 It is an instance of natural and architectural collaboration in the Buna River of Bosnia and Herzegovina. The name of the monastery in the Buna River is Blagaj Tekke. It was established in the 17th century. The place is so beautiful with wonderful natural beauty, variety of species and scenic beauty. The town has pleasant weather in all year like Mediterranean climate. The stone made monastery really look great in the lap of the nature. 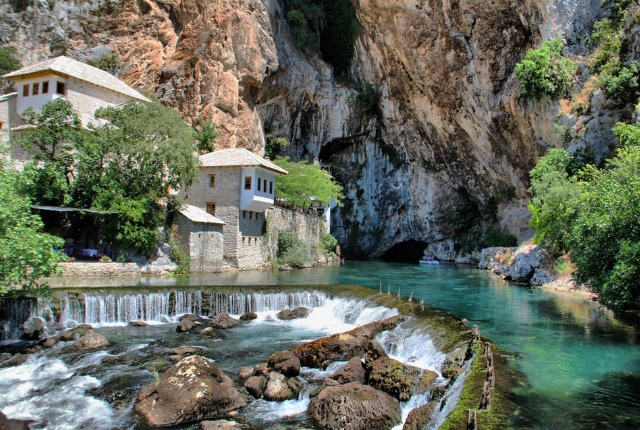 The Lake Bled is the most famous site in Slovenia. A deep blue lake is emerged in the Julian Alps of northwest Slovenia. There is a church on a small island in the middle of the lake. The lake and the island look great between Alps. According to the Slovenian tradition, for good luck, groom carries the bride inside the church crossing steps and they ring the bell together and make the wish. You can rent a rowboat to reach the church. 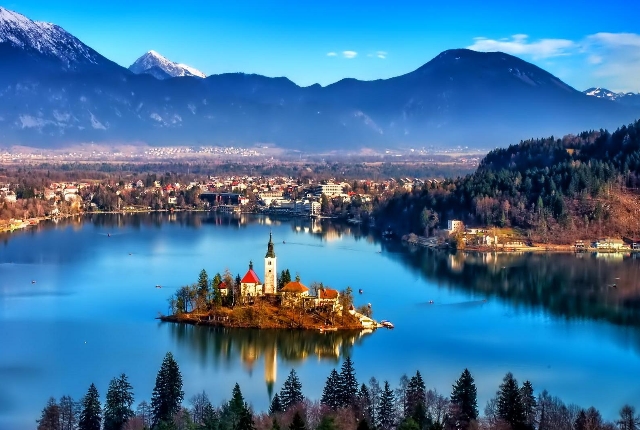 Hagia Sophia is a famous tourist spot in Istanbul. It was built as a Greek Orthodox Christian patriarchal church in 360 AD. Later it was converted into an Ottoman Mosque. At last, in 1935 this building was opened as a museum. Its large dome is famous and it is considered the archetype of Byzantine Architecture. The building was designed by Greek geometers Isidore of Miletus and Anthenius of Tralles. The building is significant for its cultural, historical and architectural value. 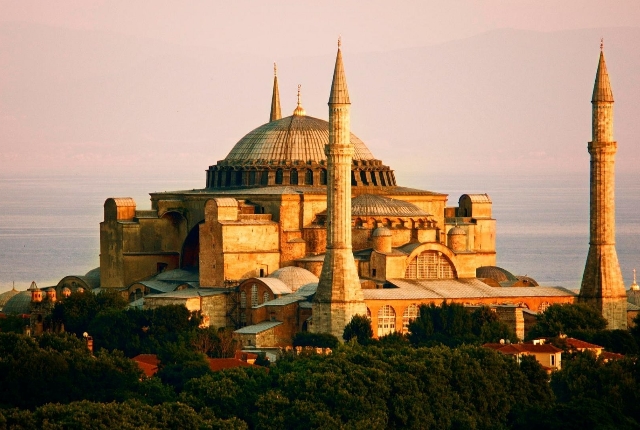 It is the second largest city of Vojvodina region of Serbia. This city has made up with Serbs, Croats, Hungarians and other countries. It is a historical city with quitea long and complex past of many empires. The famous Art Nouveau architecture came from the period of the Austro-Hungarian Monarchy.

6. Ohrid, The Republic of Macedonia

Ohrid is the largest city on the crystal clear and bright green Lake Ohrid. The city has various ancient churches and monasteries. Ohrid is referred as the Jerusalem of the Balkans because the city has 365 churches. It is also a popular tourist spot because of the picturesque monuments and houses. The city and the Lake Ohrid were accepted as the natural and cultural sites of World Heritage Sites by UNESCO. The best time to visit the city and the lake is summer. During summer, the weather remains pleasant and festivals take place. 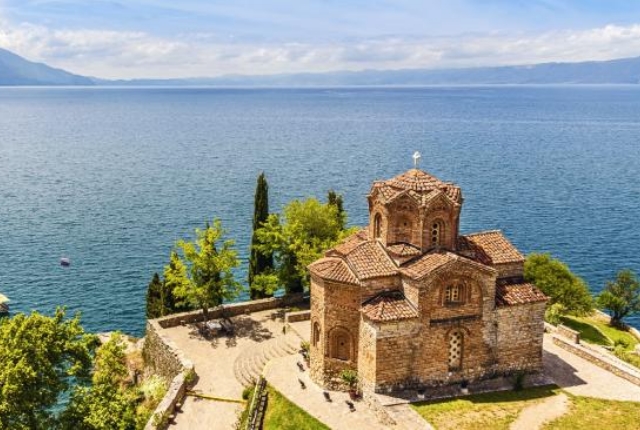 This palace is a Neo-Renaissance castle which can change your mind about the dark reputation of Translyvania. This fabulous architecture is situated in the forest and the Carpathian Mountains in Prahova County of Romania. It was built in the 1870’s for the King Carol 1. This palace was the first castle to be with electric power. This castle is near the city of Brasov So, you can visit the castle with the other one of Dracula’s Bran Castle. 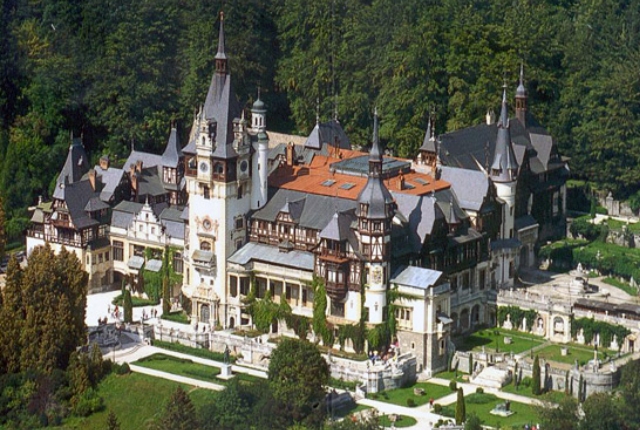 Dubrovnik is a historically and culturally rich city on the Adriatic Sea. The city is the most popular tourist spot in the Mediterranean Sea. This city is also included in the list of World Heritage Site. Lots of adventures are there in the Dubrovnik. One can explore the fabulous architecture with the cable car, sailing in the Adriatic Sea, relaxing on the beaches and attend various delightful festivals. 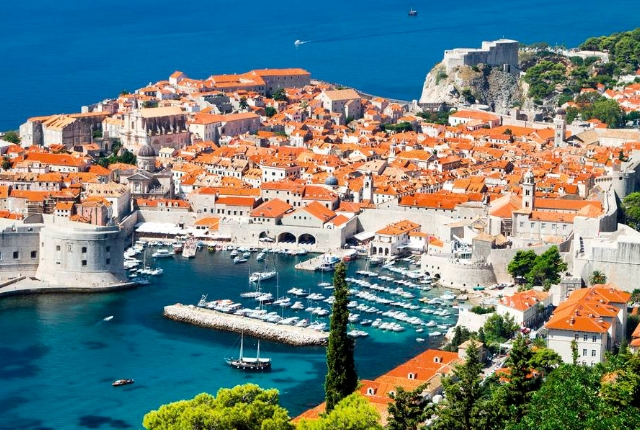 The most part of the Montenegro is protected by mountains. The Durmitor National Park is situated in the north-western Montenegro. The mountain tourism is based on the park. The national park has various lakes, landscapes and it looks great in autumn while the leaves change colours. You can enjoy the scenic beauty with hiking, skiing. The Tara River Canyon is in the other part of the park which is the second largest canyon after the Grand Canyon. 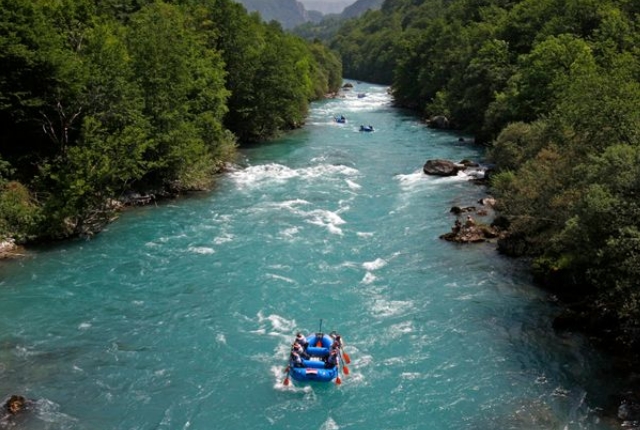 This city is located on the Black Sea. This city is culturally rich and its natural beauty is wonderful. The architecture of different times and various Orthodox churches, coastal position and a small peninsula made this city a must watch for tourists. It is another popular city for tourism. 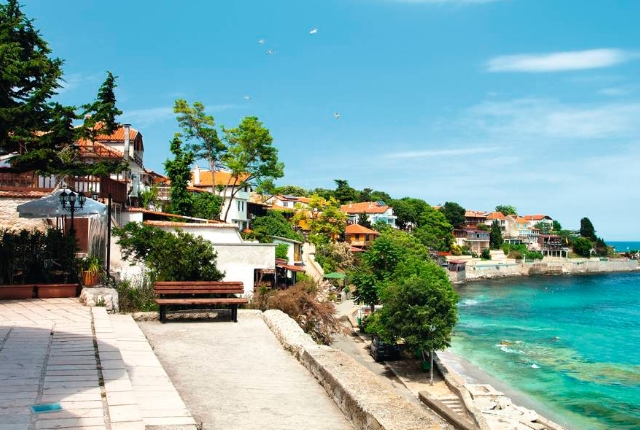