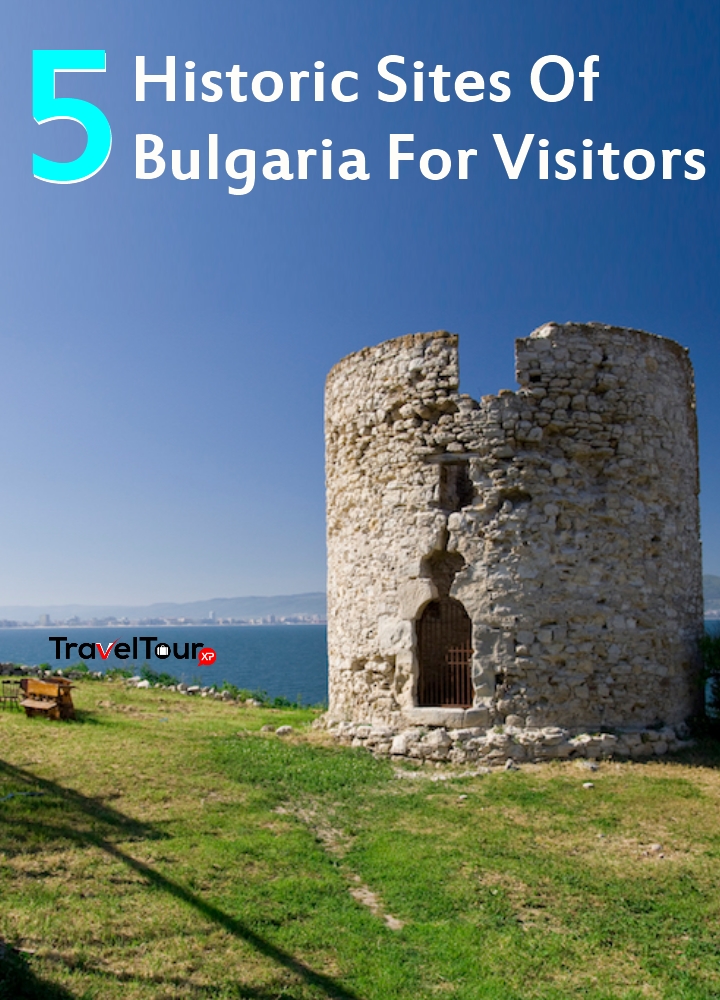 Bulgaria or Republic of Bulgaria is one of the states of southeastern Europe that has enormously rich historic and cultural heritage. People used to live in this area in prehistoric time. In ancient age it saw influence and occupation of cultures like Thracian, Greek and Roman. In 8th century first Bulgarian Empire was founded. Bulgaria came under Ottoman occupation in middle age. During World Wars it was an ally of Germany. Besides it had engaged in conflicts with its neighboring countries like Turkey, Russia etc too. All these had had given birth to several gorgeous, interesting and important historic sites in the country. If you are fond of visiting historic sites do not miss these during your visit to Bulgaria.

Here Is A List Of 5 Important Historic Sites In Bulgaria:

1. The Site Of Tomb Of Thracian

It is already mentioned that Bulgaria was occupied by Thracian or Indo-European people in ancient time. Signs of this culture can be seen in forms of burial places. One of such renowned place is this site in Kazanlak of Bulgaria. Here some brick built kind of mausoleums are found which can be dated back to 4th century BC. The astonishing thing about these burial chambers is that these have amazing frescoes in wall that show people, horses etc. The age of this site sometimes make access to visitors restricted while restoration work continues. At that time visitors can see an exact recreated site in vicinity of the original site. Articles found from this site can be seen in local museum. A UNESCO site of Bulgaria. 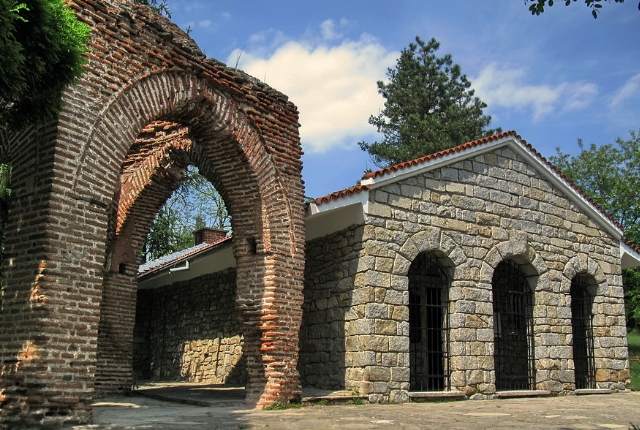 The city or settlement of Perperikon is another remain of Thracian culture in Bulgaria. it is said that this area was inhabited thousands of years before the birth of Jesus Christ. In ancient time it was a famous religious place from where great prophecies about the rise of Alexander and Augustus Caesar had been delivered. Later in Roman era t was occupied and expanded to a sprawling city. Now visitors can see ruins in forms of plinths, walls, burial places, towers etc here. Located near town of Kardzhali. 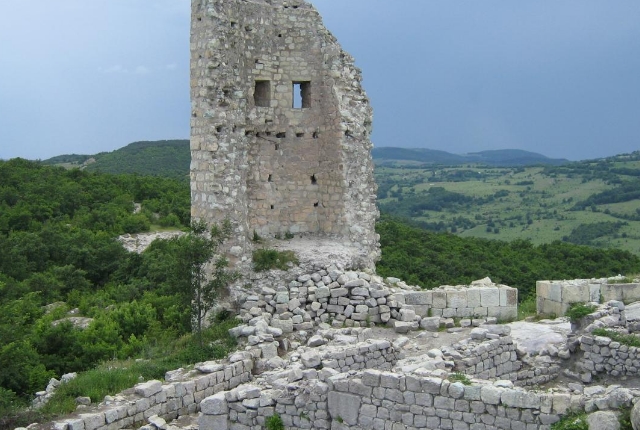 3. The Roman Forum Of Plovdiv

Plovdiv situated in vicinity of Sofia the capital of Bulgaria has number of interesting and important ruins belong to Roman time. Here the ruin of Roman forum containing remains of a meeting place with spectacular pillars, steps along with shops can be seen. These date from 1st or 2nd century AD to 5th century AD. Besides Roman forum, remains of a spectacular Roman theater also can be seen in Plovdiv. 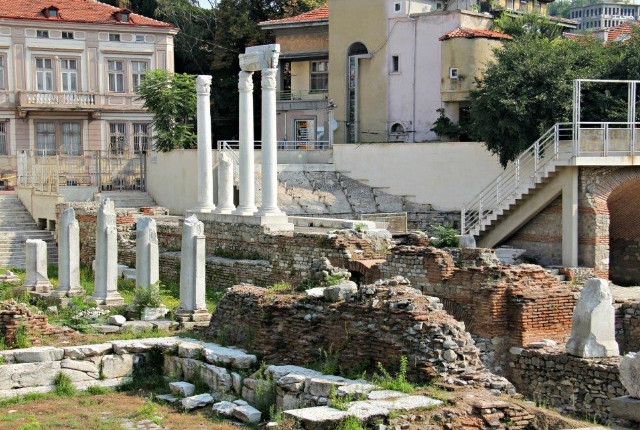 In the site of Kazanlak visitors sometimes have to see the replica of the original site that is constructed near. But this particular site located near the village of Karanovo allows visitors to view its content in original form. The site is also a burial site of Thracian people of 1st century AD. This burial site contains excavated remain of a Thracian soldier with chariot, horses and dogs. the amazing thing is all these elements particularly the skeletal horses and the chariot have almost remained intact after two thousand years. The sight is really breathtaking. This site was excavated in 2008. 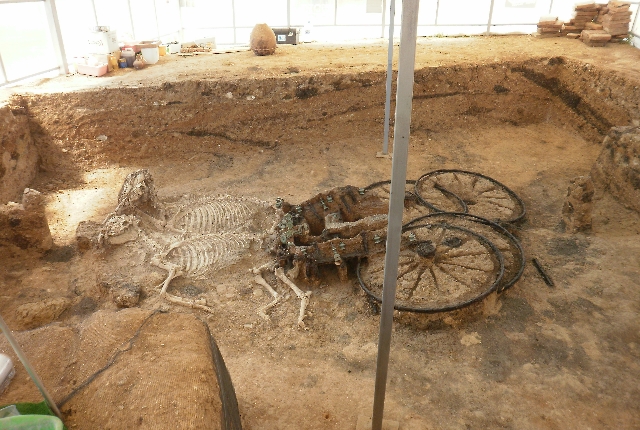 Like other old European nations Bulgaria also has some great castles or forts. One of such forts is Tsarevets that tourists usually pay a visit. But you can visit the ruins of this fortress too in Lovech province. Lovech is an ancient settlement where signs of Thracian culture as well as Roman and Byzantine rule are found. Historian say that the Lovech fortress ruins of today date back to 9th or 10 century AD. It is also said that here in this fort the historic incident of signing a treaty was taken place. This treaty helped in the formation of  Second Bulgarian Empire later on. 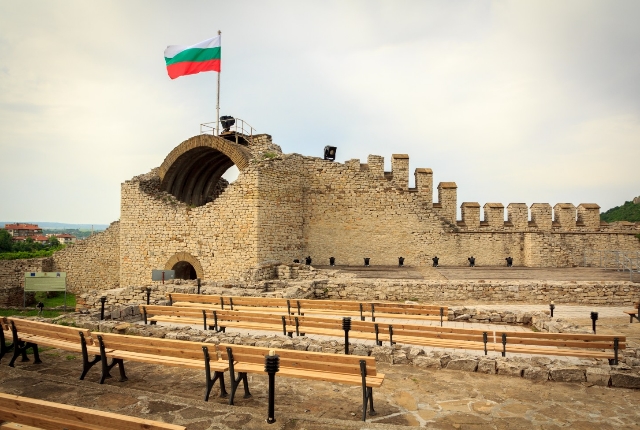