Bulagria, a Balkan State, is a cultural melting pot with Persian, Ottoman, Greek and Slavic influences. This country which is marbled by a complex past is famed for its strong culture and rich traditions. This biologically diverse region is bordered by Danube to the north, the black sea to the east and the Rila national parks. Bulgaria is a country that is filled with numerous historic attractions as well. Some of the most inspiring things to do in Bulgaria include visiting the Grand Alexander Nevsky Cathedral, exploring the National Archaeological Museum and discovering the Rila Monastery. To know more about the exciting things you can do in Bulgaria, read on.

Here Are 10 Exciting Things To Do In Bulgaria

The large and richly decorated Alexander Nevsky Cathedral, which is named after St. Alexander Nevsky (a Russian Tsar), is located at the very heart of the capital city of Sofia. This Bulgarian Orthodox Church with its unique Byzantine Revival architecture was designed by Alexander Pomerantsev. This splendorous church was built to commemorate the untiring efforts of Tsar Alexander II, who liberated Bulgaria from the nearly five century long Ottoman rule. The interiors of this church are decorated with Italian marble, stunning Venetian mosaics, grand stained glass windows and Brazilian onyx. 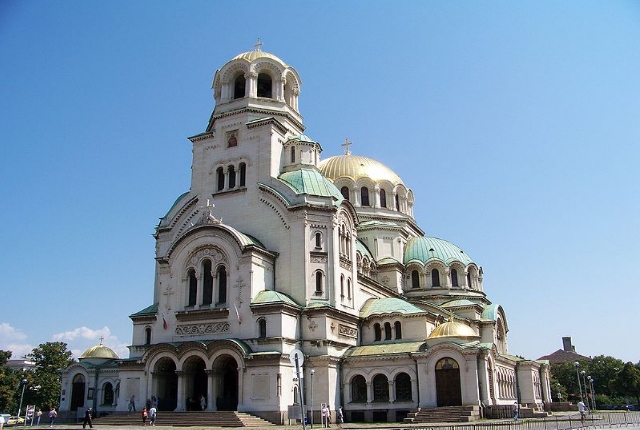 Rila Monastery which was founded by St. John of Rila in the tenth century is a famous historic and cultural site in Bulgaria. This popular tourist spot is situated on the Rila Mountain, right in the middle of a fragrant coniferous forest. The Rila Monastery, a UNESCO World Heritage Site, occupies an area of nearly eight thousand eight hundred meters. Some of the important tourist attractions inside the monastery include the well maintained museum, the numerous residential and farming buildings, the gigantic courtyard, the beautiful Birth of Virgin Mary Temple and Hreylo’s Tower. The entire Rila Monastery is surrounded by massive twenty two meter high stone walls. 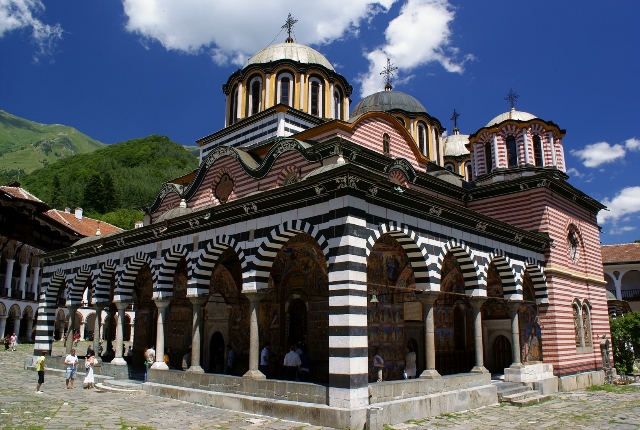 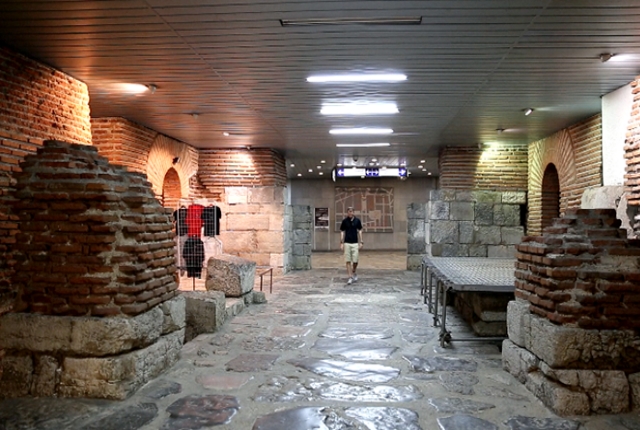 The Balchik Palace and Botanical Gardens is located approximately two kilometers South West of Balchik ( a Bulgarian Black Sea Town). The Palace complex was designed by famed Italian architects Amerigo and Augustino. The architectural style of this palace combines Gothic, Moorish, Oriental and Proto- Bulgarian elements. This grand palace was constructed for the Romanian Queen Maria. The stunning royal park which is a natural extension of the palace complex was conceptualized and designed by the famous Swiss Botanist Jules Jani. The beautiful park is filled with numerous grand walking paths, a small chapel, charming gazebos and flirty waterfalls. 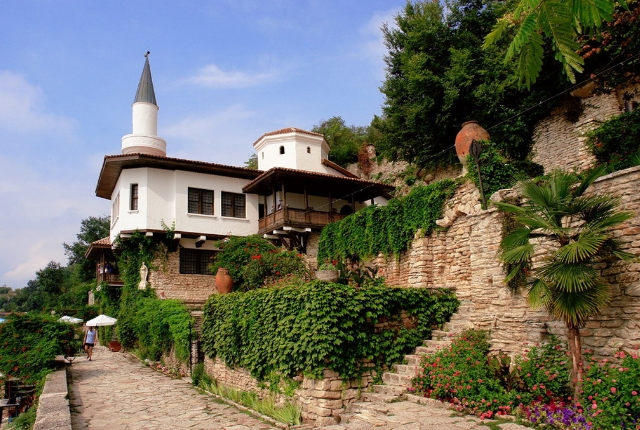 5. Be Awestruck By the Majestic Tsarvets Fortress 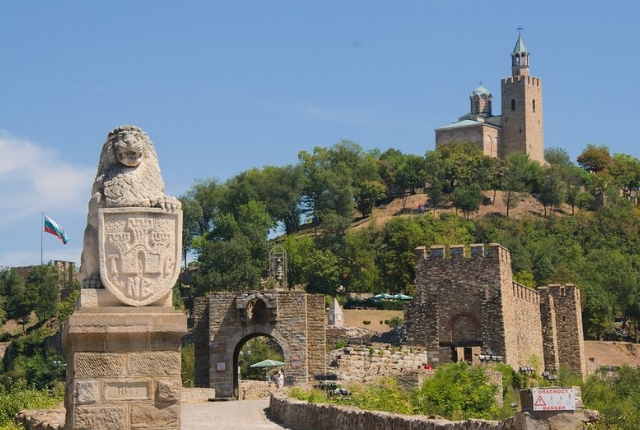 The nine hundred year old Boyana Church, a UNESCO World Heritage Site, is located at the foothills of Mt. Vitosha on the outskirts of Sofia. This perfectly preserved medieval monument comprises of three beautiful churches which were constructed in the eleventh, thirteenth and nineteenth century respectively. The original Boyana church has undergone numerous architectural transformations and extensions over the centuries. The most magnificent treasure of the Boyana Church is the seven hundred and fifty year old grand frescoes, which portray the figures of the church patrons, the royal couple, saints and martyrs. These paintings which are of superior artistic value display a special spiritual expressiveness and vitality. 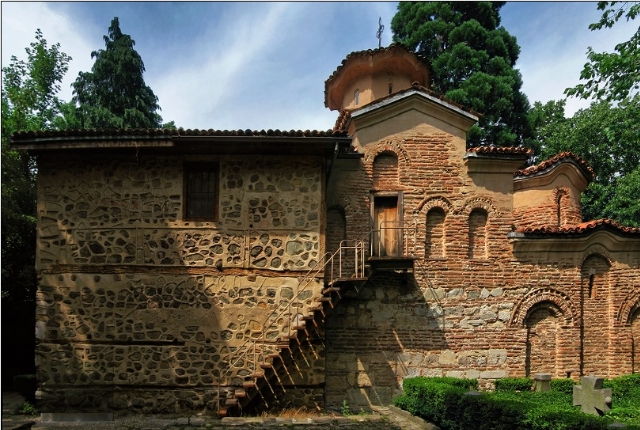 Sunny beach which is set in Bulgaria’s Black sea coast is extremely popular among locals and tourists alike. Sunny beach as the name indicates is bestowed with a pleasant climate. The eight km long, Sunny beach affords plenty of fun for the whole family. Swimming, paddle boarding and wind surfing are popular water sports which visitors like to partake of on Sunny beach. Sunny beach is surrounded by numerous world class restaurants and clubs. 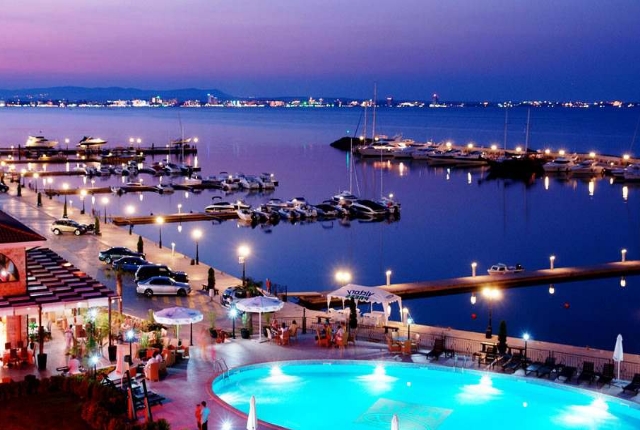 The antique theater which is situated in the city of Plovdiv in Bulgaria is one of the best preserved antique theaters in the whole world. This ancient, well preserved theater which combines the unique stylistic features of Hellenistic and Roman theaters was built by Emperor Trayan in the second  century AD. The Plovdiv Roman Theater is located right in the middle of the two hills of Dzhambaz and Taksim Tepe. The Plovdiv Roman Theater which was functional till the fifth century AD was the venue for numerous fearsome gladiatorial events and gruesome hunting games. The theater which fell into disrepair over the centuries was restored back to its former glory in the late twentieth century. Today, this majestic theater is the site for numerous grand cultural events. 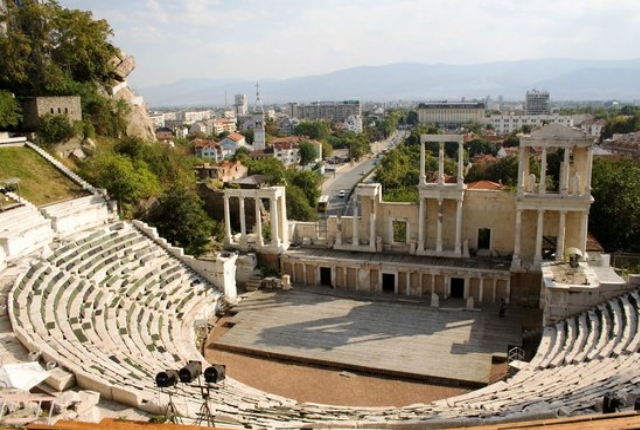 The indescribable natural beauty of Seven Rila Lakes in Bulgaria acts as magnet and draws thousands of tourists to this scenic region in the summer months. The Seven Rila Lakes is located in northwestern Rila. The lakes in this region are named after their characteristic feature. Besides enjoying the natural beauty of these lakes, adventure lovers visit this region for some serious hiking. 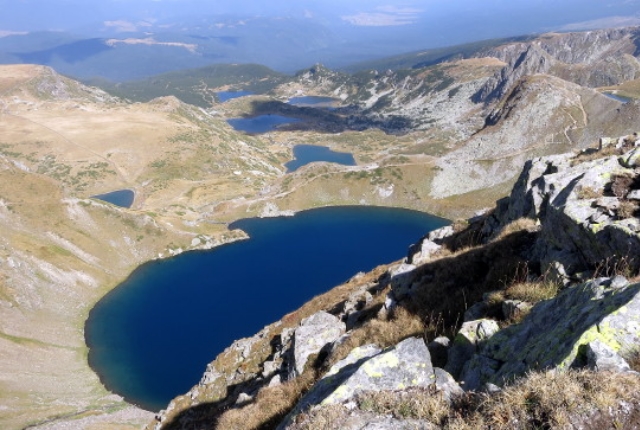 There is an aura of mystery which surrounds the strange shaped Belogradchik rocks. These rocks which are steeped in legend and myth are located on the western slopes of the Balkan Mountains. Belogradchik rock formations extend for more than thirty kilometers. Some of the rocks have a width of almost five kilometers and are nearly two hundred feet tall. The unique red color of these rocks is due to the presence of iron oxide and hydroxides. Visiting the Belogradchik rocks gives visitors a rare chance to study the stunning natural flora and fauna of the region. 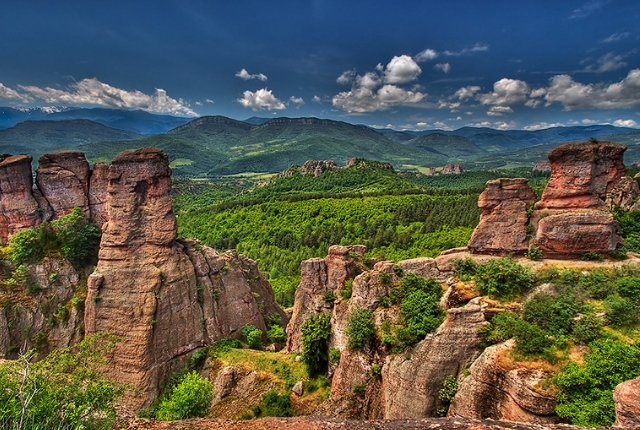