Sofia is the dynamic capital city of Bulgaria. This city with its brilliant onion domed churches, spectacular museums and grand gardens has a pervading sense of the past. The historic attractions of this city give visitors an insight into its colorful past. Sofia has the perfect ingredients to plan the perfect vacation getaway. To discover some of the truly unique things you can do here, read on.

Here are 6 Awesome Things To Do In Sofia:

The grand, Alexander Nevsky Cathedral, is one the impressive landmarks of the Bulgaria capital. This architectural gem, which is the pride of Sofia, is named after the Great Russian Tsar, Alexander Nevsky, who saved Russia from invading Swedish troops. The construction of this monument began in 1882 and ended in 1912. Alexander Nevsky Cathedral, a Bulgarian Orthodox church is built in the beautiful Neo Byzantine style. A striking external feature of this church is its massive central dome. The interiors of this church are a brilliant medley of gilded domes, colorful murals, Venetian mosaics, exquisite stained glass windows, gold leaf domes, ornate doors, brilliant wood carvings, lofty alabaster and onyx columns, and a multitude of arches. 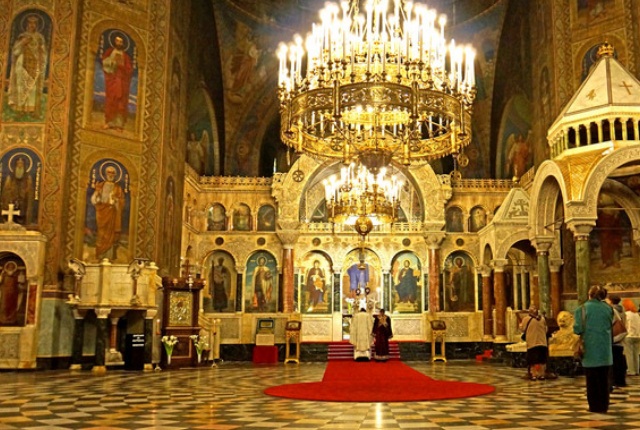 2. Examine the Priceless Exhibits at National Museum of Natural History

One of the richest natural history museums in the Balkans, the National Museum of Natural History, has a history which dates back to a 120 years. The museum which is located on ‘Tsar Osvoboditel’ street was founded in 1889. National Museum of Natural History is spread over 15 halls which are located on four floors. The museum has several temporary and permanent exhibits. The main aim of this museum is to manage, preserve and promote natural scientific knowledge. Nearly fifty thousand people visit this museum every single year. 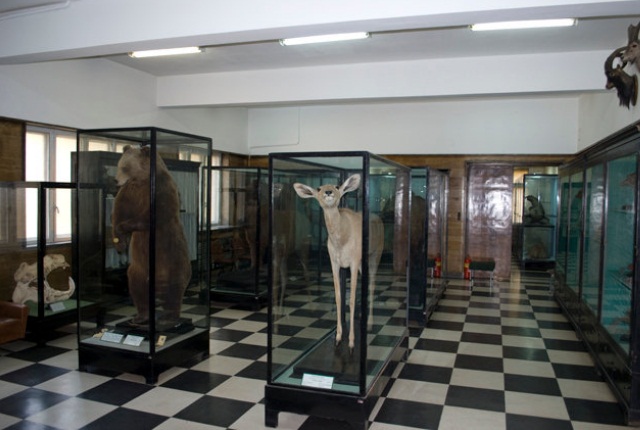 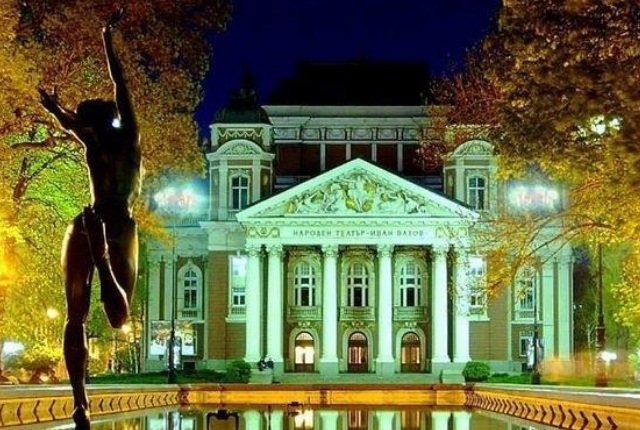 4. Enjoy A Stroll in Borisova Gradina

Borisova Gradina, formerly known as ‘The Park of Freedom’, is one of the oldest and finest parks of this capital city. This attractive park is located in the heart of the city. The construction of Borisova Gradina commenced in 1884. However, in 1986, this park underwent some major changes under the aegis of Georgi Radoslavov. The park is dotted with colorful flowerbeds and numerous stunning statues. An important site in Borisova Gradina is the ‘Mound of Brotherhood’; a gigantic Communist monument constructed in 1956. The Park has separate spaces for children to play. It also has numerous cafes. 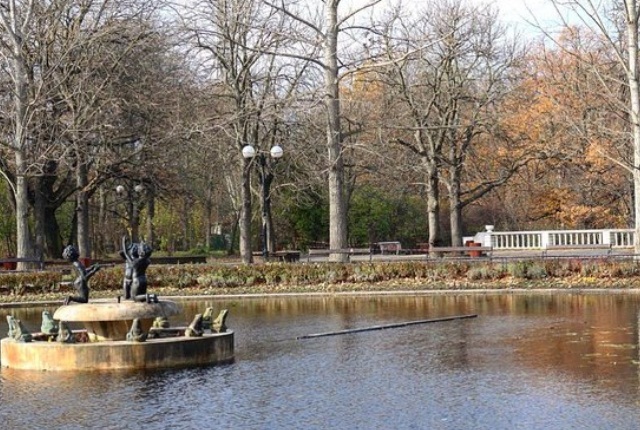 The marvelous Eagles Bridge spans the Perlovska River. This majestic stone bridge was built under the aegis of renowned Czech architect Vaclav Prosek in 1891. A stunning feature of this bridge are the four gigantic bronze eagles which are perched atop four impressive granite columns. These eagles symbolize freedom. 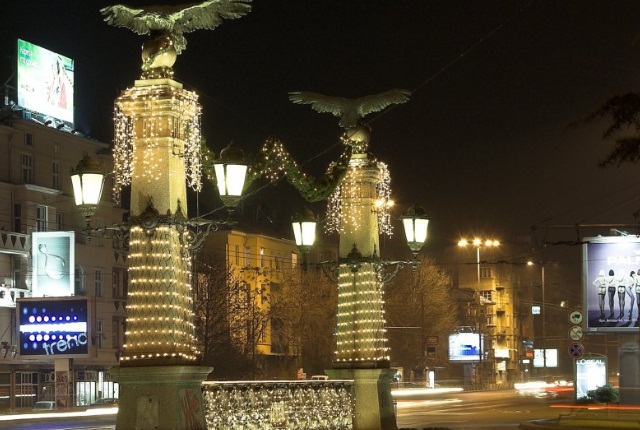 Boyana Church, a medieval place of worship, is located in the outskirts of the capital city. This church which is a UNESCO World Heritage site comprises of three remarkable buildings. The church was constructed in three stages – during the 10th, 11th, 13th and 19th centuries. The church is famed for the jewel toned frescoes which adorn its walls. 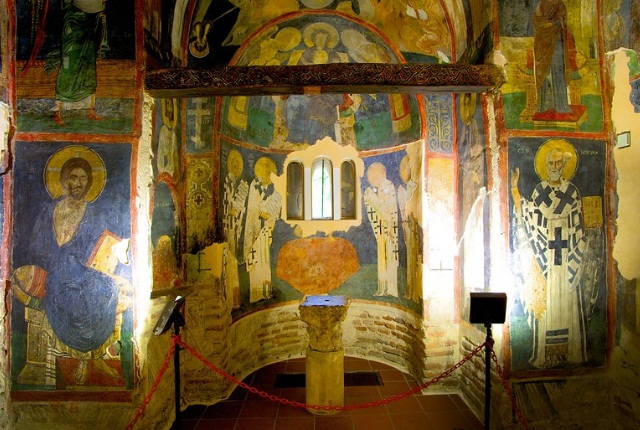