Hague or Den Haag, is Netherlands third largest city. This city is located on the North Sea coast of western Netherlands. People tend to associate this city with the UN International Court of Justice. However, this city is also known for its wide open boulevards, its magnificent museums, its brilliant culinary scene and for its historic buildings. This city is filled with numerous places of interest. To know more about the awesome things you can do here, read on.

Here Are 5 Awesome Things To Do In Hague, Netherlands:

1. Be Awestruck By The Majesty Of Peace Palace:

The iconic Peace Palace houses the International Court of Justice, The Hague Academy of International Law, the Permanent Court of Arbitration and the Peace Palace Library. Peace Palace or ‘Het Vredespaleis’, was born out of the enduring ideals of world peace and pacifism. This magnificent building is one the finest examples of 19th century architecture. The construction of this grand structure was the result of collective contribution by countries across the world. Hence, the Peace Palace showcases gorgeous design and architectural elements which are unique to those countries. Guided tours of this historic building should be booked well in advance, as only groups of 20 people are allowed to tour the palace at any given time. 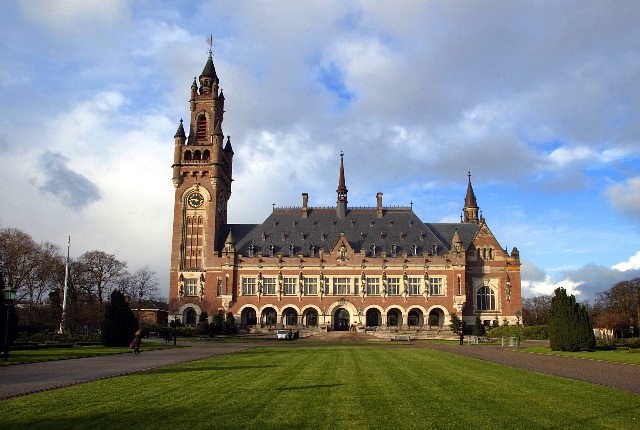 Mauritshuis, is one of the premier museums, exhibiting priceless works of art in Hague. The museum is the former home of Count Johan Maurits van Nassau Siegen. The museum is a repository of important works of art from the 17th and 18th century, also known as the Golden Period of art. Some of the fascinating works of art which are housed in this spectacular museum include, ‘The Goldfinch’ by Fabritius, ‘The Girl with the Pearl Earring’ by Vermeer and ‘The Bull’ by Potter (to name a few noteworthy paintings). In fact, the museum has over 200 precious art work created by Flemish and Dutch masters. 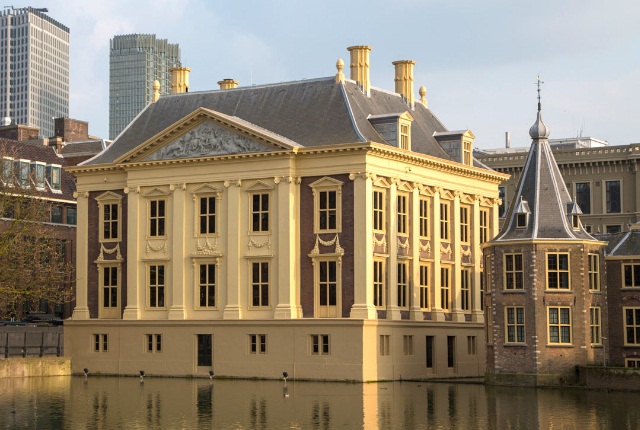 3. Experience The Excitement Of Madurodam:

Maduromdam is one of Holland’s most popular tourist attractions. This miniature park was founded 60 years ago. This mini city, which displays popular landmarks from across Holland, on a 1:25 scale, was created to showcase the best of Dutch culture. This tiny city has a fully functional harbor, an airport and even a football stadium. The beautifully manicured garden with miniature plants enhances the overall beauty of this mini city. 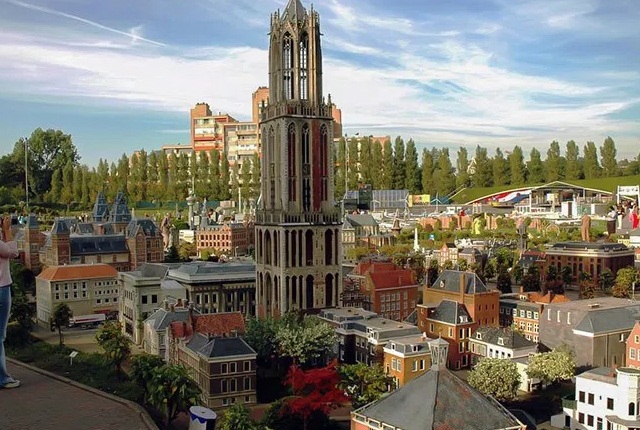 4. Spend Some Quiet Time At Grote Of Sint Jacobskerk:

Grote of Sint Jacobskerk is a historic Protestant Church located in Torenstraat. This is one of the oldest and most noteworthy buildings of the city. The original structure was built of wood in the 14th century. In the 15th century the church was reconstructed in brick. One of the striking architectural features of this church is its gigantic hexagonal tower. The four largest bells of the church are housed in the attic of the bell tower. The interior of this church is as exquisite as its exterior. Today, this church has become a popular venue for cultural events and concerts. 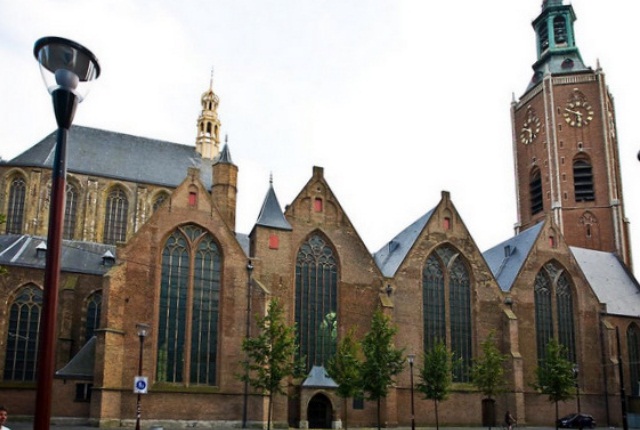 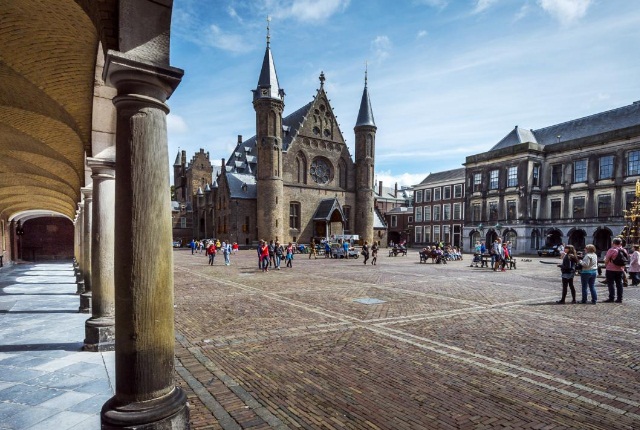