Let Us Look At The 10 Of The World’s Weirdest Museums:

The international spy museum in Washington D.C has displays of world’s most secretive professions. The museum has the displays of the weapons, instruments such as cameras, counterfeit money, cipher machines etc. which were used by the spies. The visitors can have a look at all these artifacts and the interesting thing about this museum is that the visitors can participate in a wide range of spy adventures, and experience the things the spies have undergone. The photographs and the video interviews takes takes the visitors into a mysterious world which gives them a sense of knowing something unknown. 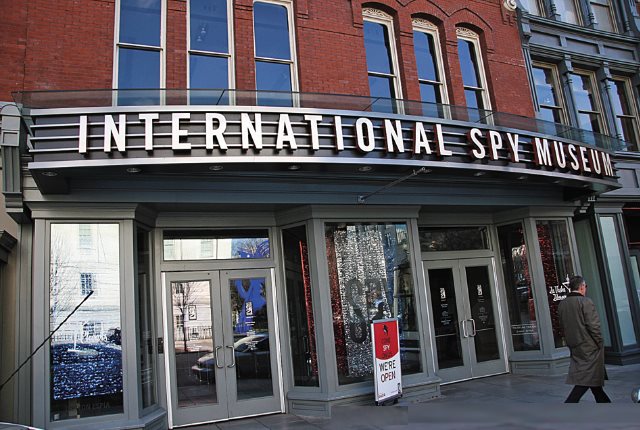 The mummy museum in Guanajuato, Mexico is one of the world’s creepiest and weirdest museum. The museum has displays of mummies exhumed in the region of Santa Paula Pantheon’s crypts during the 19th century. The mummies belong to the families who could not pay the burial tax. The bodies which were exhumed transformed into mummies due to the climatic conditions. 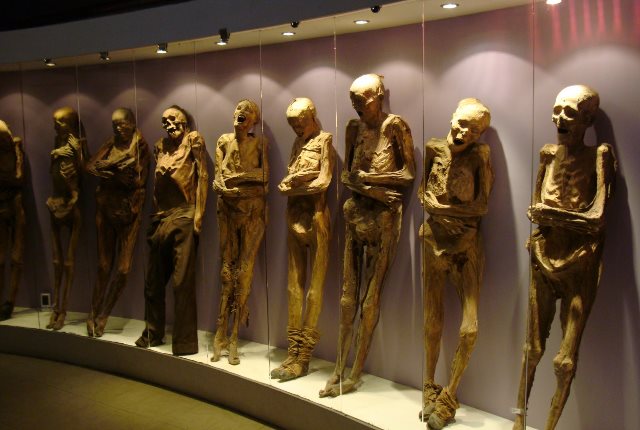 The underwater museum in Cancun, Mexico is one of the World’s weirdest museums. The museum has a display of more than 500 life size sculptures which are fixed to the sea floor. The specialty of this museum is the artificial coral reef to produce the corals. The coral reefs change the entire landscape into a more antique and beautiful one which takes the visitors into a different world. The visitors can enjoy the ride through the museum with the help of glass bottom boats, snorkeling ans scuba diving.

The Phallological museum in Reykjavik, Iceland can be considered the most weirdest museum in the World. The museum has displays of more than 200 penises belonging to various land and sea animals. Sigurður Hjartarson, started this library in 1974. The weird displays of penises and penile parts of the various mammals take the visitors into a strange and weird world. 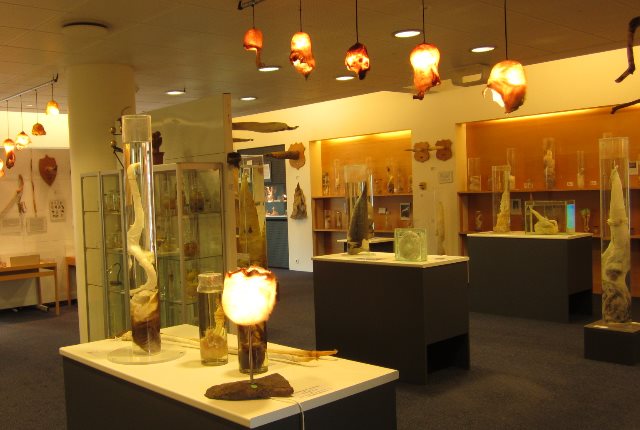 The Sulabh international museum located in New Delhi, India is one of the weirdest museums as it has the displays and information related to the hygiene and sanitation starting from 2500 B.C. The displays range from the gold plated toilets of the Romans to the present day modern toilets. The interesting thing about t he museum is that the visitors get a chance to know about the history and evolution of the toilets. 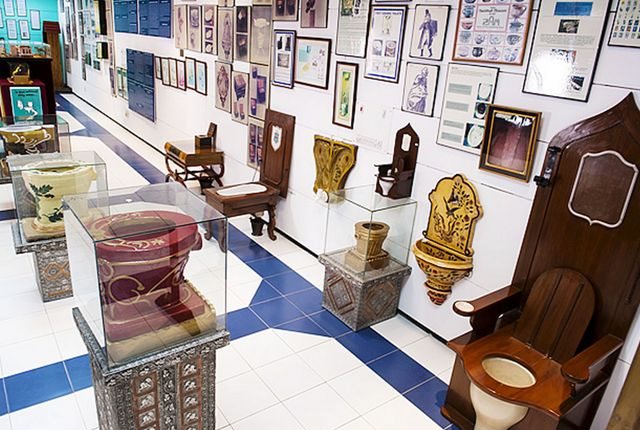 The torture museum located in Amsterdam, Netherlands can be classifies as the weirdest and horrific museum. The museum has displays of spike chairs, swords and other things which were used to torture the criminals, politicians and witches. The interesting thing about the museum is that the museum also has displays of the modern instruments used in the torture procedures. 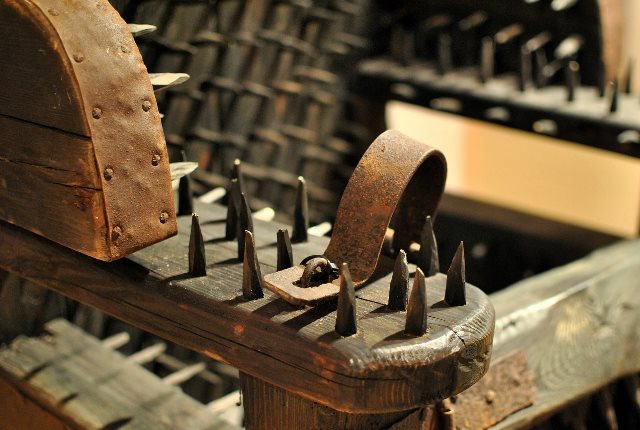 The Vent Haven Ventriloquist museum located in Fort Mitchell, Kentucky has displays of more than 800 dummies, photos, playbills and historical books from William Shakespeare’s collection. These displays are interesting to watch and the visitors can get into a world of fascination irrespective of the age. 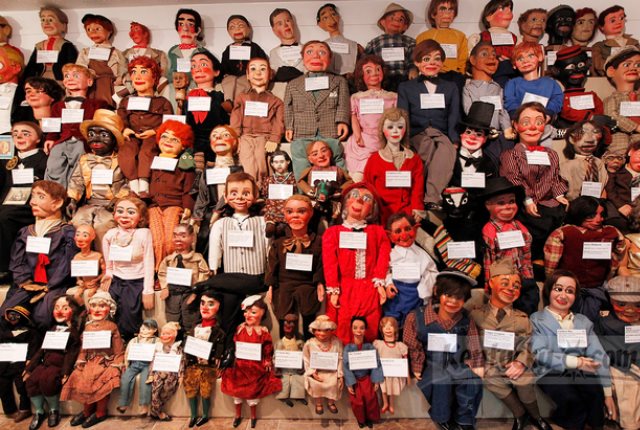 8. The Museum Of Bad Art

The museum of bad art located in Brookline and Somerville, Massachusetts, USA can be classified as one of the weirdest and interesting museum. The museum has displays of the bad art in various forms from all over the World. 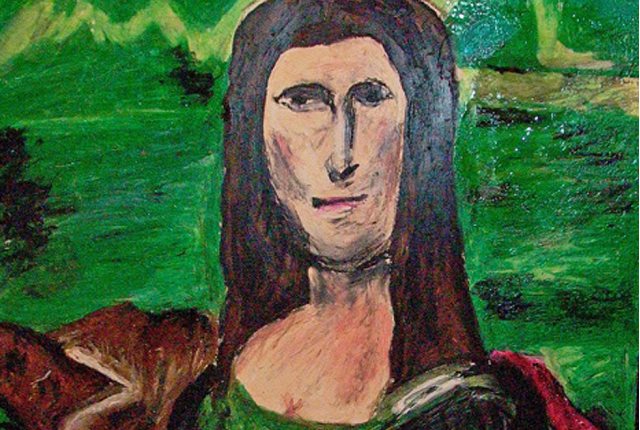 The Avanos hair museum located in Avanos, Turkey is created by Potter Chez Galip. The museum has displays of hair collected from more than 16,000 women. The creepiest thing about this museum is that it is located in a small dark cave. 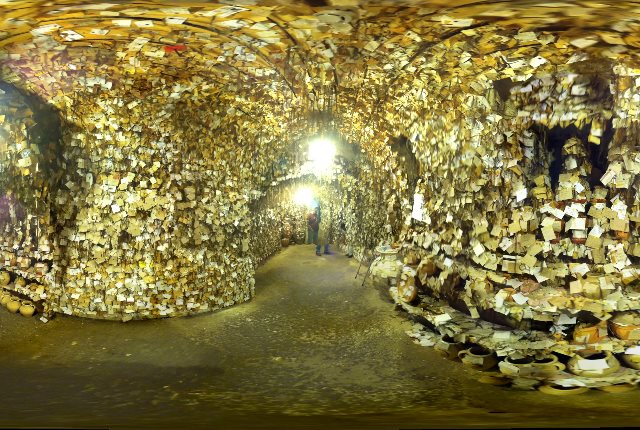 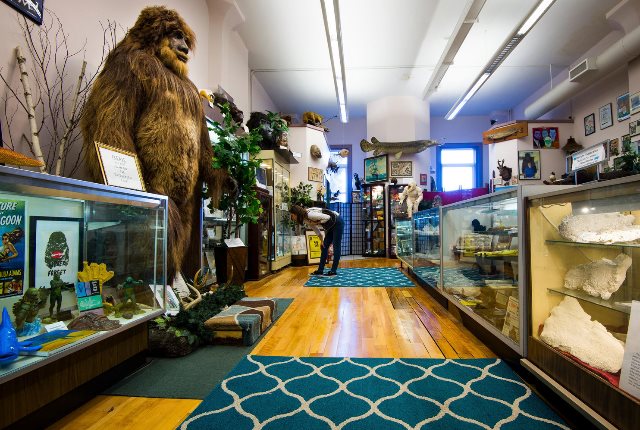 These weird museums take the visitors through a different world which sometimes changes their perspective of various animals, cultures and incidents in the World. Especially the kids and youth have a chance to change the way they look at world by visiting these weird museums. Visit them and gather the most memorable time of your life.