Temple is derived from the Latin word ‘Templum’ which means structure built to perform spiritual practices. Nepal is a secular country so it allows its citizen to follow any religion. There are plenty of ethnic group of peoples in Nepal who have diversified believe towards god and goddesses. Nepalese people practice their religion with great believe and sincerity. Nepal is very rich in cultural and religious heritages.Nepal is also known as home of god and goddesses. Many international pilgrims come to worship in some of the major religious sites of Nepal. The pagoda style structure, erotic cravings and the masterwork in stone and wood inspire every visitor.

5 Enchanting Shrines And Temples In Nepal:

The name ‘pashupatinath’ means ‘lord of the animals’. This temple is the most worshipped Hindu temple of lord Shiva in the world. It is also listed in UNESCO world heritage sites. Situated in the bank of Bagmati River, this temple is also the home of lots of monkeys.”Shivratri” or the night of lord Shiva is the main festival celebrated in this temple. The pagoda-style pashupatinath temple’s roof is coated with gold and four main doors are coated with silver. Statue of bull or Nandi is also made up of gold which is kept outside the door of the temple. There is a market in the streets of the temple where there are lots of religious suppliers for tourist. 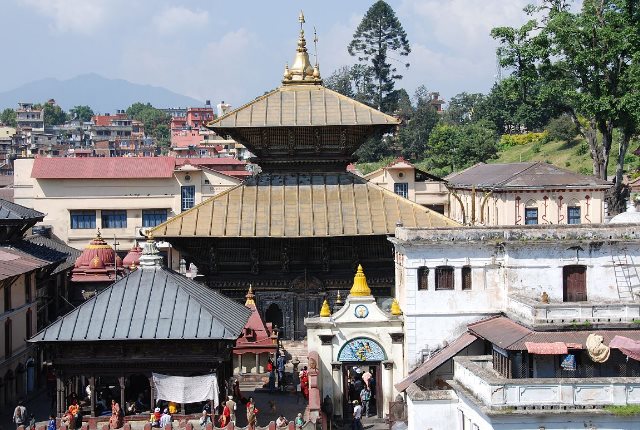 Located in eastern part of Kathmandu which is also capital of Nepal, boudhanath is Nepal’s largest monastery. The stupa is listed in world heritage site by UNESCO. This site is one of the world most important sites for Buddhist follower. This stupa was built by Tibetans after the death of Lord Buddha. Tourist gets very attracted by the making and architecture of the monastery. Lhosar is the most popular festival of Tibetan which is celebrated in a very grand manner. The pure, spiritual atmosphere of bouddhanath monastery brings a fragrance of peace. 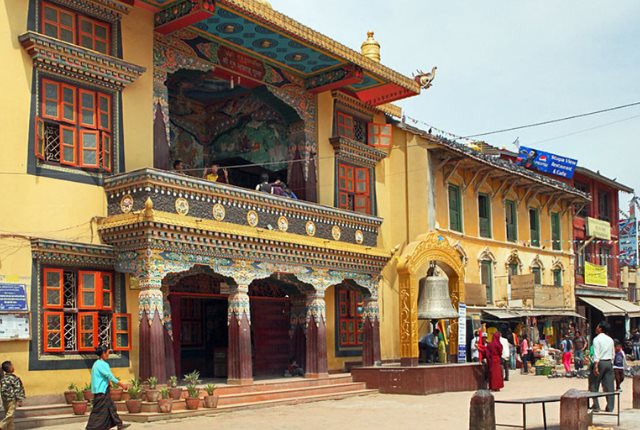 Swoyambhunath monastery is known as one of the oldest monastery in the world. This place is very important for both Hindus and Buddhists all around the world. The word ‘swayambhu’ means ‘self-existence’. An international as well as national pilgrim comes across this place to worship and know the mystery of self-existence. There are various tribe of monkeys which stay in a mutual harmony with each other as well as locals hence this temple is also known as temple of monkeys. There is an iconic symbol of wisdom and compassion on the stupa which is shown by the pair of Buddha eyes on each of the 4 sides. 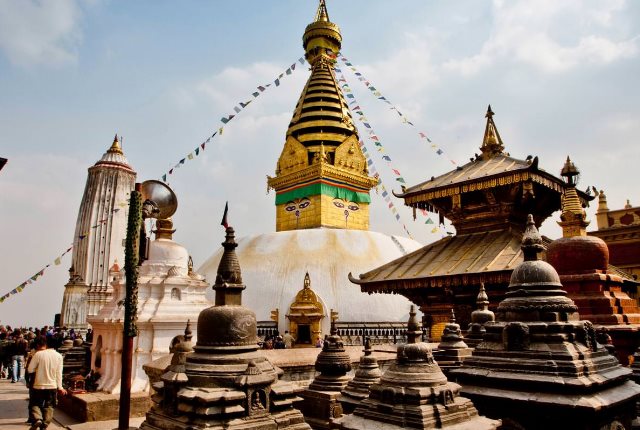 When vacationing in Nepal, don’t afford to miss the famous lumbini monastery which is also the birth place of Lord Buddha. Lumbini monastery is also famous for being listed in the world heritage site by UNESCO. This place is one of the major Buddhist pilgrim site. There are plenty of attraction spots like mayadevi temple which was made on behalf of Lord Buddha’s mother, china temple, ponds as well as Ashoka pillar. Many international pilgrims gave their contribution while making various shrines which gives a beautiful message of universal togetherness and brotherhood. 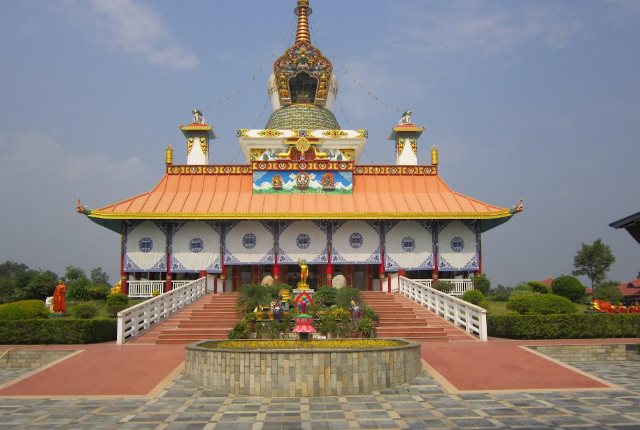 If u wants to experience that how goddesses use to live their life and what if they survived till date, then there is a very good opportunity. The kumari temple is a big brick temple which is situated in durbar square of Kathmandu. This temple is very famous all around the world as actual living goddess kumari is worship. The word kumari means ‘princesses’. In Nepal, this kumari is believes to be an incarnation of taleju. A kumari is worshipped on certain festivals like navaratras. This tradition represents the divine power of female energy. 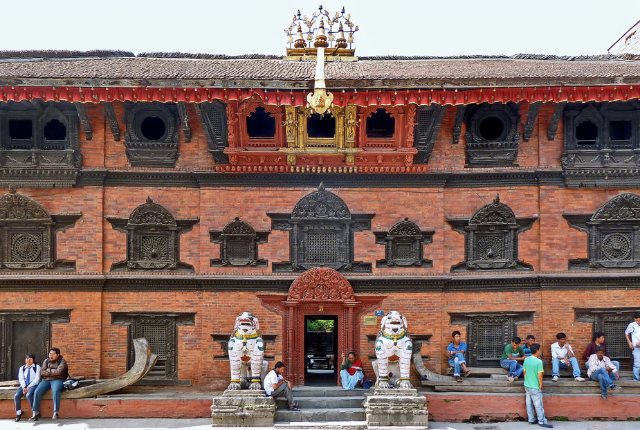