Australia is a land of enigma. There are many haunted places that travelers are curious to explore. In general, Ghost is the soul or spirit of dead humans. A location where ghost are appeared is described as haunted. Some culture’s believe in the spirit world and try to remain in contact with their loved ones and many cultures and religions like Hinduism believe that the essence of human being, like soul continues to exists but some religions believes that the soul of died one’s remain trapped inside the property where their memories and energy are strong. Ghosts are generally described as who haunt the particular location like house, trains, ships and gardens etc. Apart from history and culture beliefs, there are many people in the world who are interested to visit the most haunted places and want to experience mysterious incidents. They are very curious to know about each and everything about ghosts.

So, Without Wasting Time Of Yours, Move Onto The Most Haunted Places Of Australia:

Monte Cristo Homestead is a historic Australian property located in the town of Wales. This house is the witness of many deaths which includes murders, tortures and suicides.

A caretaker died in the house in 1961, a boy was kept in this house for many years and then finally, he fell down from stairs and a stable boy died because of injuries after a fire.

The locals’ belief that the appeared ghosts are the souls of these people including the landlady of the house. Nowadays, it operates as a museum, antique store and tourist attraction, and named as “Australia’s most haunted house” 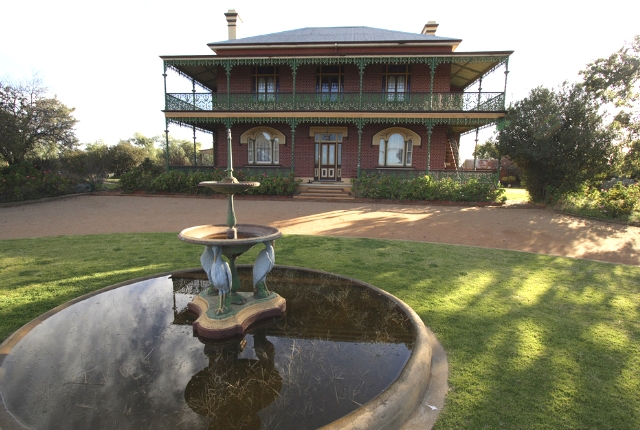 Melbourne Gaol is one of Melbourne’s oldest surviving buildings and one of the city’s must-see attractions. This institution is a site of over 150 hangings. This place has a dark history.

Travelers also have the chance to explore this place better by candlelight with one of the night tours and know the history of some famous and notorious criminals who were hanged there by police officers.

After a time, Government took some part of the place and made museum on it which tells the story of these prisoners and some part of it remains as it is. Today, this place attracts lot of tourists who have dare to do a night tour in candlelight. So, it may be a big challenge for the travelers. 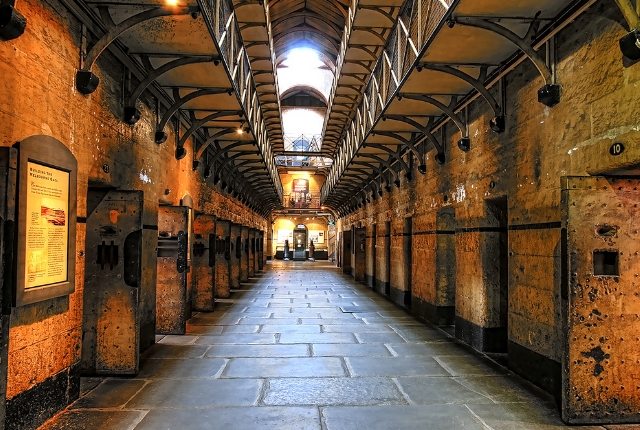 Picton is a small town in the Macarthur Region of the oldest state of Australia, New South Wales. The picton is famous for its haunted tunnel and for historical buildings. The Red bank Range Tunnel runs 592 feet in length, carved into the hills of the Picton region.

The tunnel is a witness of number of suicides and deaths which took place on the train line. Many local people have seen lights, gusts of winds, and shadows. 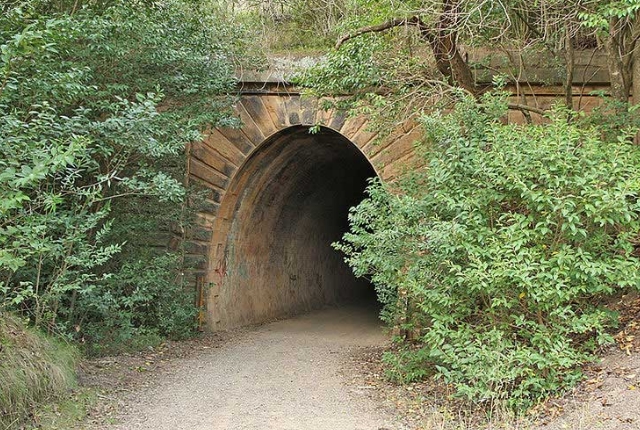 Many convicts died here over the years and some were hanged by the police officers.

Port Arthur was also the location of Australia’s last shooting massacre in 1996. It was the scene of the worst mass murder event in Australian history. Visitors have the chance to explore and experience this area more under the lantern light on the night tour. Apart from haunted place, there is museums which can tell the history of the place in a better way. 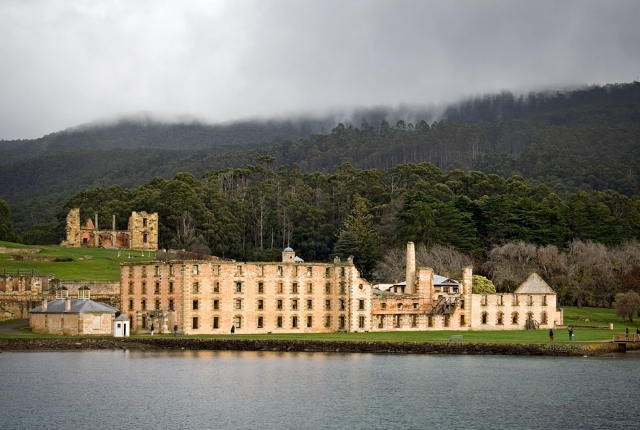 Devil’s Pool is a natural pool at the confluence of three streams near Babinda, Queensland. A warning sign of danger of swimming is there but deaths still occur because the water is deep and the water flow is high through channels.

There are many cases when people died while they were swimming or fall unexpectedly.

The North Head Quarantine Station is a heritage building on the north side of Sydney. It is now part of the Sydney Harbour National Park. It was used for over 150 years to isolate people who had exposed to deadly infectious diseases such as bubonic plague, smallpox, typhus, scarlet fever & yellow fever.

Over 500 people died during the Station’s 150-year history and it is said that their spirits have never left.

People report cold spots, unexplained smell of potato and lemon and ghost sightings of workers. Some people claim to have seen a blonde girl who will talk to them. . Visitors have the chance to explore and experience this area more under the lantern light on the night ghost tour. 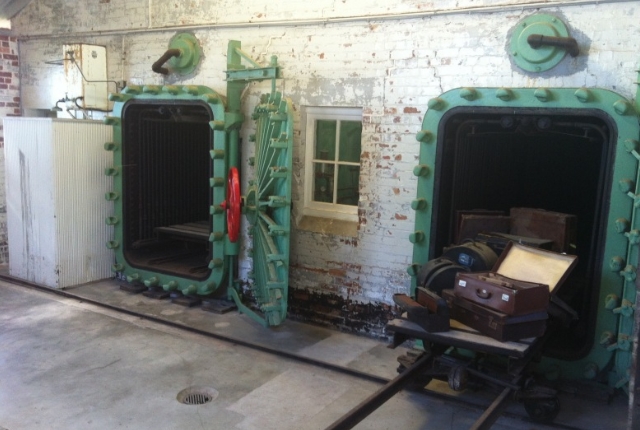