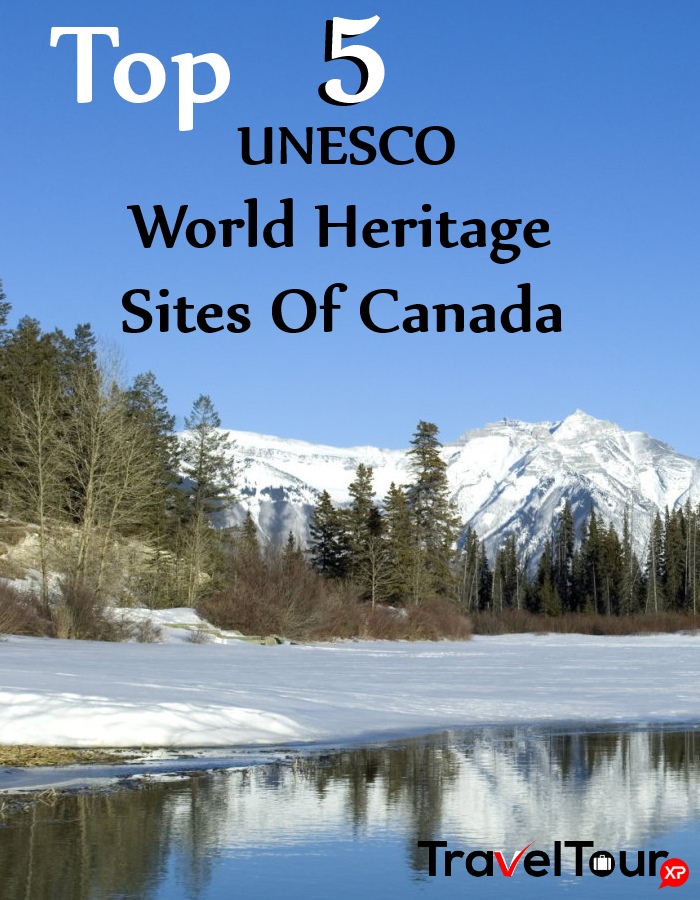 Today, you are going to come across the top 5 places in Canada that have been recognized by UNESCO as the world heritage sites. These places share a lot of history and have maintained the legacy from years unknown. While, some talk about nature, some about its element and some of the mighty British colonization. In general, all of these places have something intact in them. You will know about the top 5 UNESCO world heritage site in this article. Moreover, don’t forget to search more about the history by yourself. You will be amazed to know what lies there in such sites and why UNESCO is so willing to protect these places.

The SGang Gwaay lies on the western coasts of BC. It is an archipelago of islands that is all covered in natural beauty. UNEASO has recognized this place as a UNESCO world heritage site for its noteworthy village old Haida village. The village stands there completed with the cedar long houses, totem polls and mortuary. For Haida people, their culture, tradition, and the relationship with seas, the village is no less than a living museum.

It is said that people started living here some 2000 years ago but it was abandoned after 1880.

However, in recent years, the village is set up once again and its houses have been built and the nature restore once again by Haida people. Moreover, UNESCO is also there to look after it. 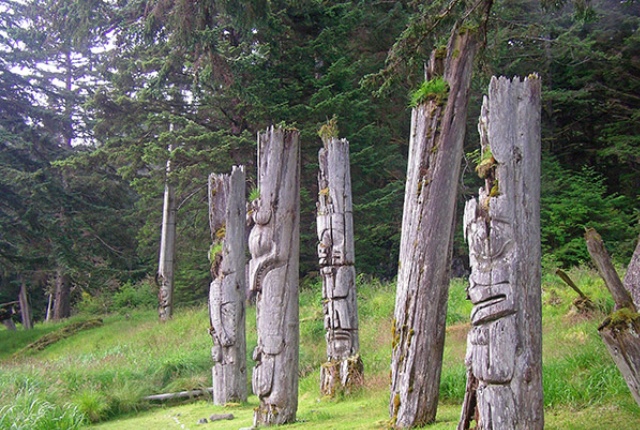 The Canadian rocky mountain park is actually comprised of seven parks famous for the scenery, mountains, glaciers, forests and caves. It is the place where you will find every form of nature. Other than the mountains ranges, the place also contains the headwater of the three main river systems and is recognized as a major fossil area. When you visit here, you will come across the Burgess Shale that once yielded evidence of the marine life that existed millions of years ago. Be it any season, the place is full of visitors from all over the world. Besides, you can enjoy camping and hiking in summer and can do snowboarding or skiing in the Banff national park which is also known as the endangered playground of Canada. 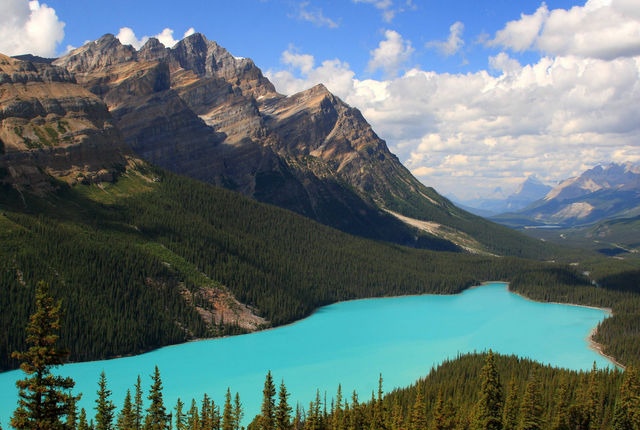 The Lunenburg town has the current population of about 2000 and serves as one of the finest example of the British colonization that in 1753 had occupied the whole area. Till then, the country has preserved its appearance in the form of long wooden houses and the grid plan. The today, you will find the fishing industry nearby and the town developing into an important center of tourism. The town with the fisheries museum of the Atlantic along with various galleries and arts now comes under the UNESCO world heritage site. It has the iconic wooden houses built close to the seas that offers it a fine scenery and fresh breeze all the time.

Making the largest skating destination of the world, this canal is also recognized as the “best still preserved slack water canal of north America” and exhibits the use of European technology largely. There is a military built canal as well that was once used by the British to defend Canada against USA. In other words, if the canal had not existed, Canada might have no identity.

Today, there are pleasure boats available that can take you down the 202 km waterway, introducing you to several communities on the way.

In winter, it becomes the largest skating rink of the world and possess the surface area of about 90 Olympic rinks. Now you know why it stands as as world heritage site of UNESCO. 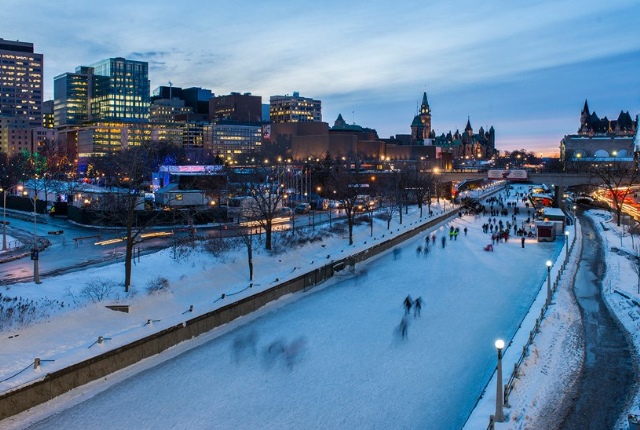 The place is situated at some two and a half hour south east of Calgary in the Albertian badlands. This is an amazing place for viewing spectacular rock formations and hoodoos.

Moreover, the place also makes one of the best fossil beds and there are discovered more than 500 species of flora and fauna.

For its geographical condition and the contribution to paleontology, UNESCO has recognized this region utmost significant to humanity. It dates millions of years ago when the place has the identity of a warm coastal lowland. Today, when the rivers of the region have dried up, the area looks the same as a moonscape and also possess the remnants of more than 14 families of dinosaurs. You can take help of travel agencies to visit this place. I am sure that this place is going to leave you mesmerized. 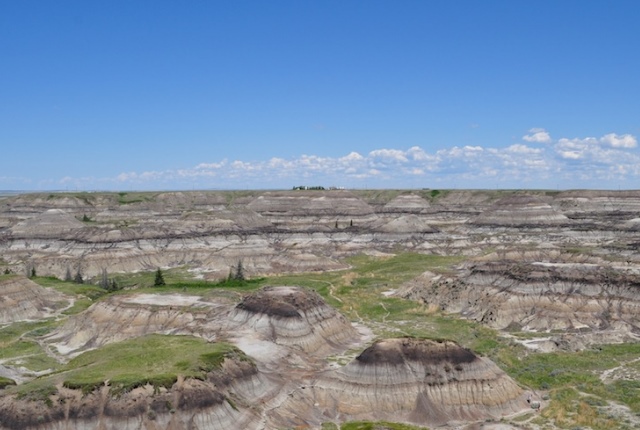