UNESCO or United Nations Education Scientific and Cultural Organizations has designated several sites or places in different countries around the world as world heritage sites. These sites include historic, cultural as well as places with natural beauty and wonders. These sites according to UNESCO criterion have served greatly in the development and progression of human society. The countries of northern Europe have several such sites. Some are great tourists spots too. Others you can visit also while your tour to respective countries. Here is a list.

Below Are 5 Breathtaking UNESCO Heritage Sites Of North Europe:

1. The Ancient Site Of Sammallahdenmaki, Finland

This site in Finland is one of the oldest archeological sites in north Europe that has been designated as UNESCO world heritage site. In this site a few ancient burial cairns were discovered in late 19th century by archeologists. The specialty of this 5000 years old site is while usual cairns are vertical stone made structures, the cairns here are rectangular and have flat upper part. This site is a must visit attraction to a tourist who loves to visit ancient historic place. it is situated near Rauma, Finland. 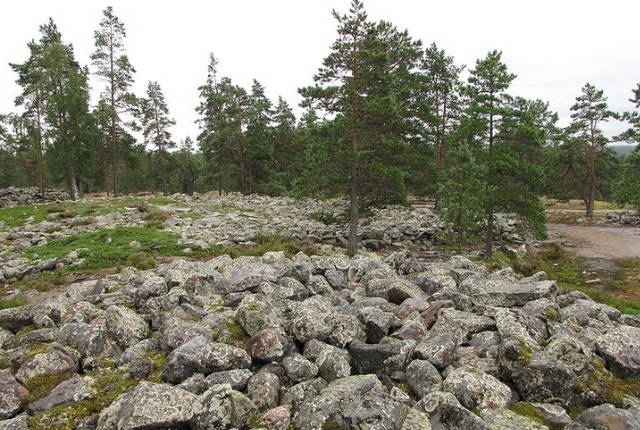 2. The Site Of Birka And Hovgarden, Sweden

Northern Europe means Scandinavian countries mostly. The word Scandinavia evokes the image of Vikings the powerful and fearless warriors of past. Situated at a distance of 30kms of the present Stockholm there are two neighboring islands in lake Malaren that have relics of Viking age of 10th century. This site is jointly called Birka and Hovgarden site which has been designated as UNESCO site. The site has remains of ancient or medieval trading place of Viking age. From here relics related to Vikings have been discovered. This place has Christianity related historic relics too. 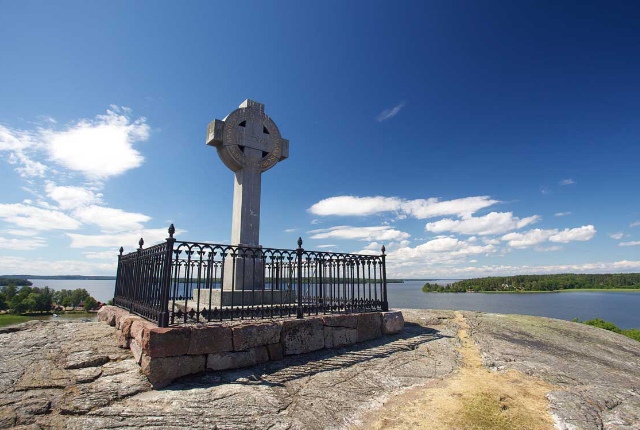 3. The Town Of Christiansfeld, Denmark

It is one of the cultural world heritage sites of northern Europe. it is a church town that was built in 1773 following the principles of Moravian church, Moravian church belongs to Lutheran free congregation. The town was founded centering a church that is finely kept even now. The houses are mostly two stories which have red roofs. Despite of being  religious in nature the community used to follow a democratic structure. The town is still occupied and looks quite scenic. 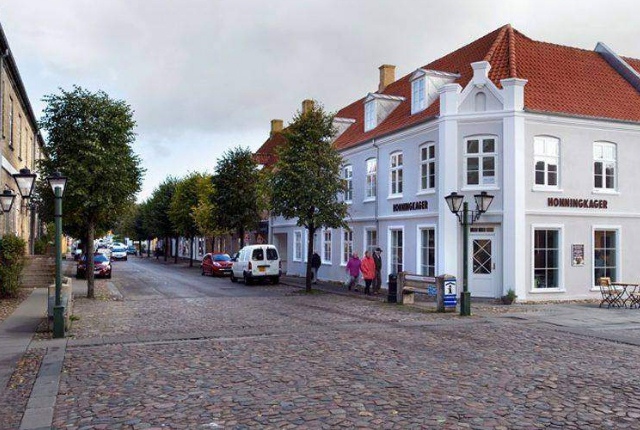 Denmark has some unique and interesting world heoritage sites. One of those is this Par Force hunting ground or landscape that is situated a few kilometers from Coppenhagen in Zealand. Par force is actually hunting with the help of pet hounds. It was a common practice among royal and noble families in medieval era. Here in Denmark it became a common practice in 17th or 18th century. The lands or forests of Gribskov, Store Dyrehave etc were made up or designed to practice par force hunting historians say. If you feel interested to medieval era monarchy life you can pay a visit to the site. There is nice looking hunting lodge of that era also. 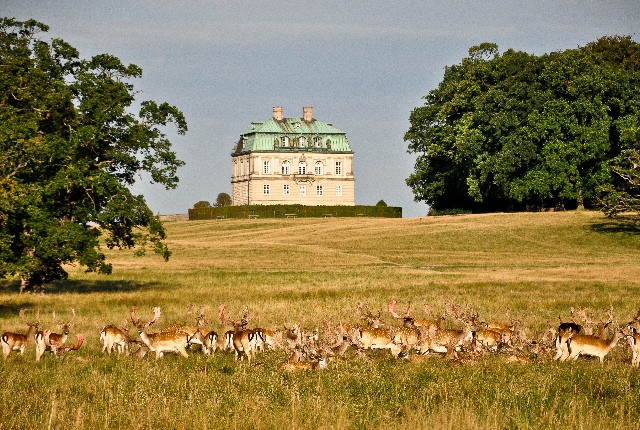 Norway has some world heritage sites too. Of these this Vega archipelago near arctic circle is one of the remarkable sites. It is a group f islands that have been occupied by a fishing as well as farming community since 9th century. This community of people has shown extreme example of survival in the face of extreme harshness. There are villages, houses, mining quarries etc that can be seen in the Vega islands. Besides historians say that these islands also have signs of prehistoric occupation too. The natural beauty and natural features are amazing and worth a look too. 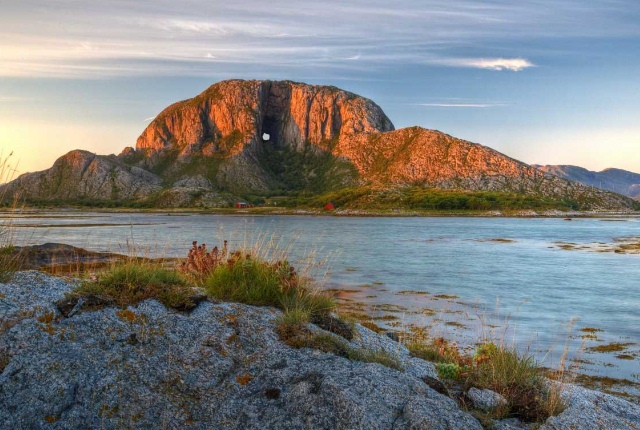