The small south eastern country of Republic of Macedonia is becoming a favorite tourist destination of Balkan region now a days. This country has different types of great attractions for visitors. But it has a rich history too. By the name of Macedonia the  word that comes into mind is Alexander the Great. But the birth place of Alexander known as Macedonia is different from this republic of Macedonia. Alexander’s Macedonia is a territory within Greece. But this Macedonia once came under the occupation of Greek kingdom of Macedonia too. Apart from this kingdom, Macedonia was also occupied by Roman empire, Byzantine rulers and Persian empire etc in different historic age. It was inhabited in prehistoric Neolithic age too. If you love visitng historic places then you can visit several sites in Macedonia that have relics of different historic era. Here is a list.

Below Are 5 Marvelous Historic Sites Of Republic Of Macedonia:

It was already mentioned that Macedonia was inhabited by prehistoric people in Neolithic age. According to historians this community was an agricultural one. Excavations carried out in last century had unearthed several interesting articles and relics connected with this community. A model village has been constructed that can be seen in north eastern Skopje. Historians say that this village can be dated back from 6000 to 4300 BC.  According to historians the most striking feature of this community was worship of mother goddess. Articles found from excavation have proved this. 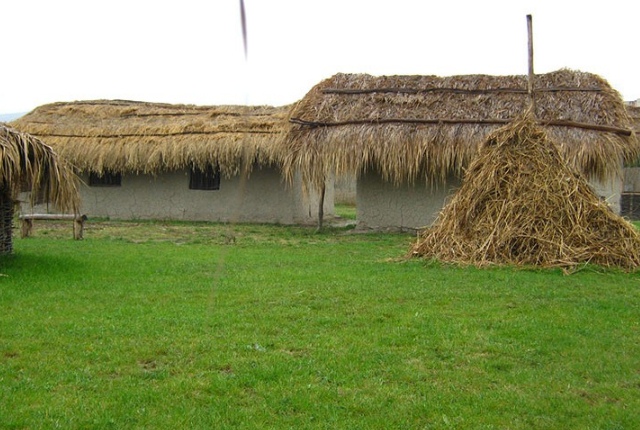 2. The City Of Heraclea

If you want to see ruins which are connected with Greek Macedonian kingdom then you should visit the ruins of Heraclea near city of Bitola in republic of Macedonia. Hearclea was founded in 4th century BC by king Phillip 2 of kingdom of Macedonia. It was established in the name of Heracles or Hercules. In 2nd century BC it came under the occupation of Roman empire. Some changes were done in the administration of the city by Romans. Now a tourist can see exquisite remains of buildings, columns, bath, circus and spectacular mosaics that instantly catch eyes. A history loving tourist should not miss this site in Macedonia. 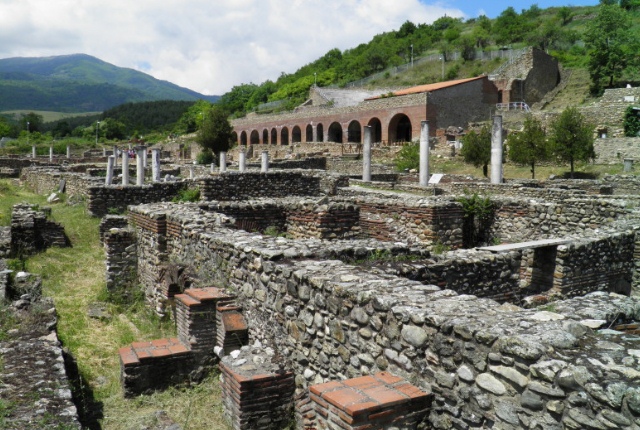 3. The Ruins Of Stobi

Stobi was a prosperous city of Macedonia. Though it flourished under Roamn occupation mostly but historians say that It was inhabited and developed before that era. Then Stobi was part of Persian rule. Stobi became Roman colony in 69 AD during reign of emperor Vespasian. It continued to thrive till 6th century. Now tourist can see remains of Roman residents, columns, baths, theater, arts in forms of spectacular mosaic and some places of worship connected with Christian heritage. Ruins of Stobi is located in central Macedonia. 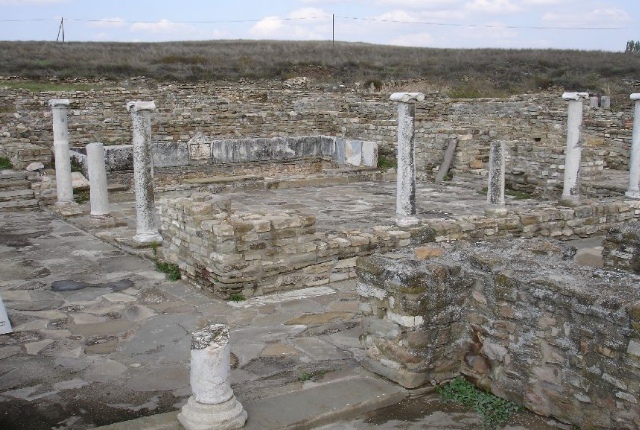 4.  The Aqueduct Of Skopje

Aqueducts were built over a large region which brought water asto major Roman settlements. These structures are considered as signs of astonishing development of engineering and town development skills of Romans. Though historians have failed to make out what exactly this aqueduct system did during Eoman rule in Macedonia still it looks quite marvelous even now. This huge structure is one of the favorite tourists spots of Macedonia and Skopje. This aqueduct system is one of the largest in Yugoslavia region. It is located at a distance of  2 km from the city of Skopje. 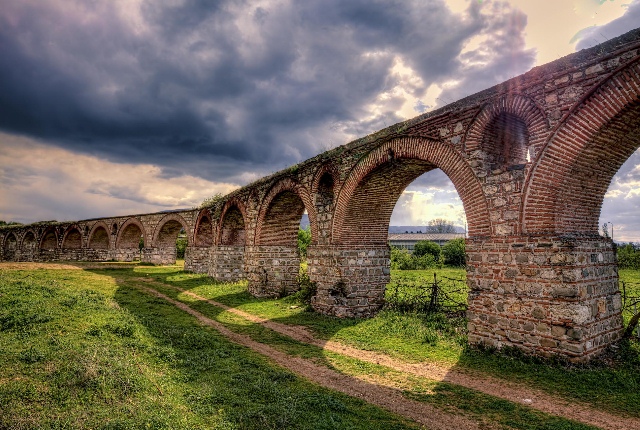 After visiting some ancient ruins or sites of Macedonia you can visit one of the historic sites that belongs to medieval age of the country. Like other European countries Macedonia also has several interesting castles. One of such castles is this Marko’s Tower situated near Prilep or the village of Varos. It was founded by medieval prince Marko on a hill that is almost 180 meters high. The specialty of this fortress was several towers, the walls were thick and built of limestone mortars. Now finely preserved ruins provide glimpse of that medieval glory. Historians say that though this castle was built in medieval period this spot was occupied or inhabited even before that and even in Roman time. 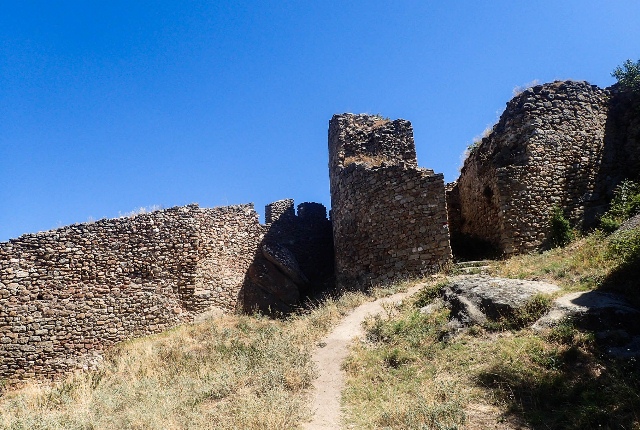