The continent of Europe has a very colorful and rich history. It is full of royal dynasties, royal people, battle, revolution, uprising etc. You can easily understand that such a continent which had faced many battles and other related historic matters has a past of bloodshed, despair and darkness. Whenever there is such a background stories and legends of ghost haunting, supernatural activities are bound to follow. Certainly Europe has plenty of places (historic or otherwise) connected with ghostly and supernatural activities. Tourists who feel attracted to such things can tour such places in different countries around the continent.

Here Are 6 Most Scary Haunted Places In Europe:

This was a house situated in the border between Suffolk and Essex in UK, nicknamed as the most haunted house in England. Some even described it the most haunted house in the world. After the house gained fame, famous ghost hunter or paranormal researcher Harry Price investigated it several times in late 30s  of 20th century. His investigation had resulted in several strange sightings and disturbing poltergeist activities in the house. The house eventually was destroyed in a fire in 1939. But the amusing thing is even after more than 60 years local people report strange happening in the place where Borley Rectory once stood. 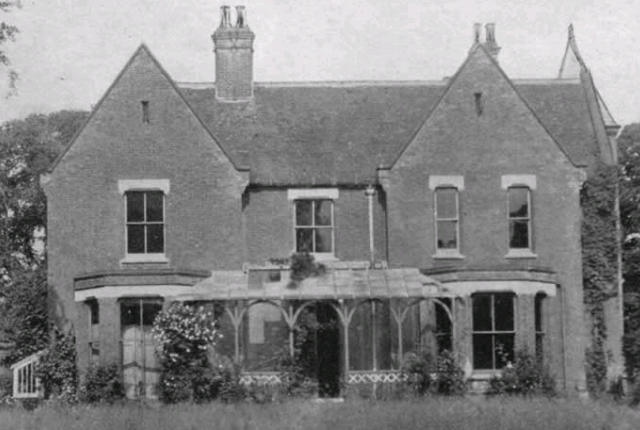 If a place is attached with the history of Witch killing then it is sure to develop strange stories around it. The Moosham castle in Salzburg, Austria has such a reputation. It is said that many women were burnt at stake accused of practicing witchcraft in vicinity of the castle. People report strange figures resembling women inside the castle. Additionally local people also believe that there is a werewolf loose in that area around the castle too. 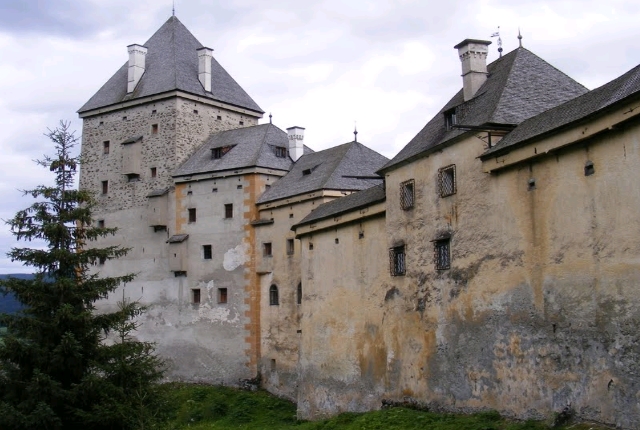 It is a medieval fort in Oslo, Norway that used to be a prison. When Nazis invaded the country they occupied and killed prisoners inside this prison or fortress. Now people say that ghost of those slain prisoners haunt the place. This place has gained fame for the haunting of a dead dog too. The dog is a kind of messenger of death. Rumor has that whoever catches the glimpse of it dies within a year. 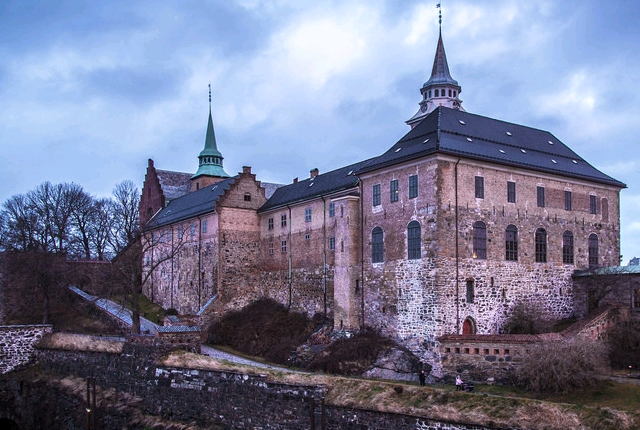 This establishment in north of Prague resembles a nice looking residential place rather than a castle. This house or castle has eerie as well as weird background. It is said that this house was built over a hell hole that kept terrifying monsters and demons locked inside. Besides it is believed that the place was subject to sinister experiments carried out by Nazis during World WarII. Much later skeletal remains of Nazi soldiers were discovered here too. Now local people report seeing spirits here in this place. Some even have claimed to see monsters also. 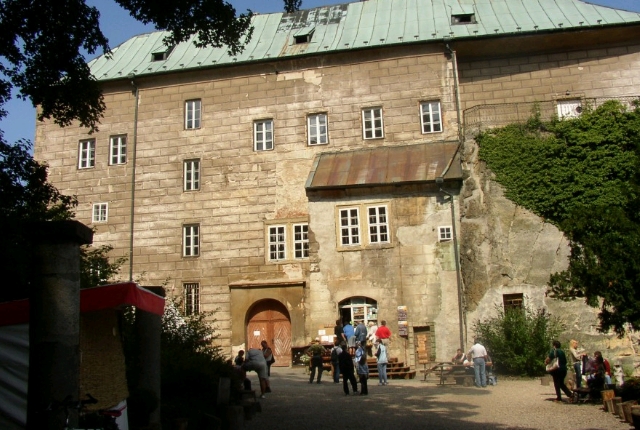 This is one of the main attractions of Scotland which is a very important place in the history of the country. For hundreds of years number of queens and kings and other royal people used to live in the castle. The castle had seen many deaths too. For this reason people who visit this important tourist destination have experienced strange happenings like sudden fall in temperature, ghostly figures, sudden pulling from behind etc. 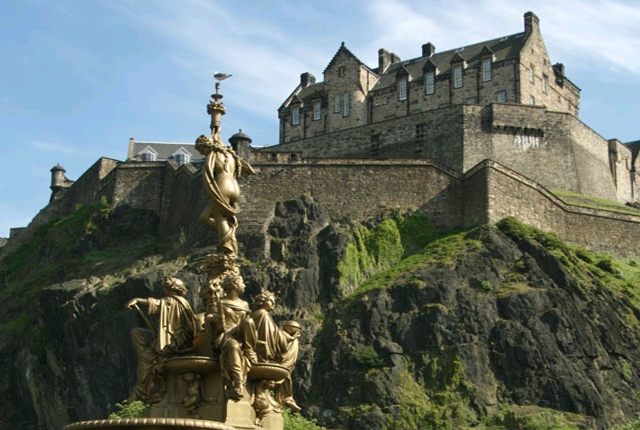 It is already told that Europe had witnessed many bloody historic battles and conflicts. One of the bloody battles was fought in late 17th century in Aughrim county, Galway Ireland between Jacobites and William III. More than 7000 people were killed in this battle. The battlefield still exists today. People say that during night, cries of wounded soldiers are still heard from the field. 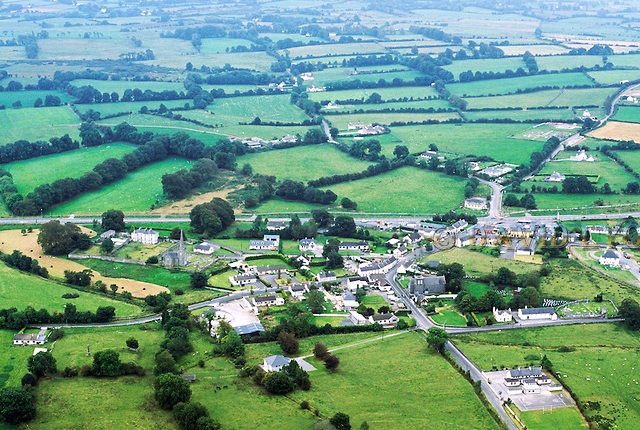