Slovakia, a tiny central European nation, was born when the mighty Czechoslovakia broke up. This country with its untrammeled wilderness, grand castles and mighty fortresses has seen a marked spike in tourism in recent years. Bratislava, the capital city of Slovakia, is famous for its numerous museums and world class restaurants. The capital city is also home to the beautiful Old Town. Devin Castle, the Blue Church of St. Elizabeth and Slavin Monument are some of the best places to visit in this splendidly picturesque country. To know more about the exciting things you can do in Slovakia, read on.

Here Are 6 Splendid Things To Do In Slovakia:

1. Explore The Ruins Of Devin Castle

The ruins of the iconic Devin castle is situated above the confluence of the two mighty rivers Morava and Danube. The brooding Devin Castle is located 9 kilometers west of Bratislava, the capital city of Slovakia.

This historically intriguing castle was once the stronghold of Prince Ratislav.

The ruins of the castle are perched precariously, 212 meters above ground level, on a massive cliff. Besides imbuing the vivid medieval history of Devin castle, visitors can also explore the cave system located in the upper castle. These caves house numerous artifacts that are related to the evolution of this castle. 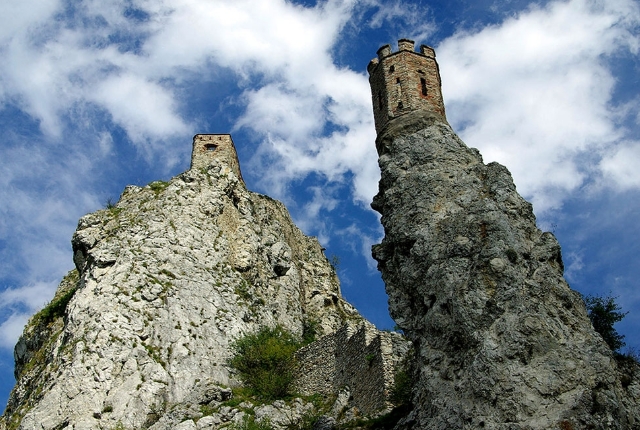 2. Enjoy The Tranquil Environs Of The Church Of St. Elizabeth

The Church of St. Elizabeth or the Blue Church, which is dedicated to St. Elizabeth, is one of the most appealing art nouveau buildings in Bratislava. This architectural gem of a church which is just a short hop from the Old Town in Bratislava was built in the early 1900’s. The church was designed by the famous Budapest architect Edmund Lechner. The blue church is so called because of the extensive usage of blue majolica tiles on its facade. Another outstanding architectural feature of this church is its cylindrical tower – which rises to a height of 36.8 meters. 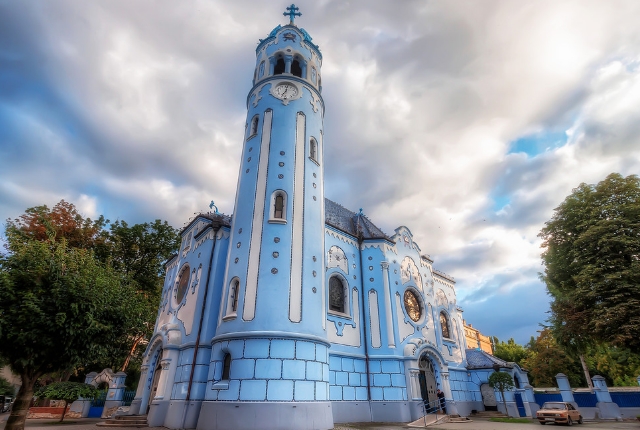 3. Explore The Demanovska Cave Of Liberty

The Demanovska Cave of Liberty, which extends for more than 11 kilometers into the interiors of the earth, is located on the northern side of the Low Tatra Mountains in Slovakia.

The Demanovska cave system was discovered in 1921.

This karst cave system, which is counted among the most stunning limestone caves in Slovakia, was opened to the general public in 1924. The spectacular ice decorations are the chief attraction of this national nature monument. Visitors to Demanovska Cave of Liberty should watch out for flowstone lilies and other lacustrine forms. 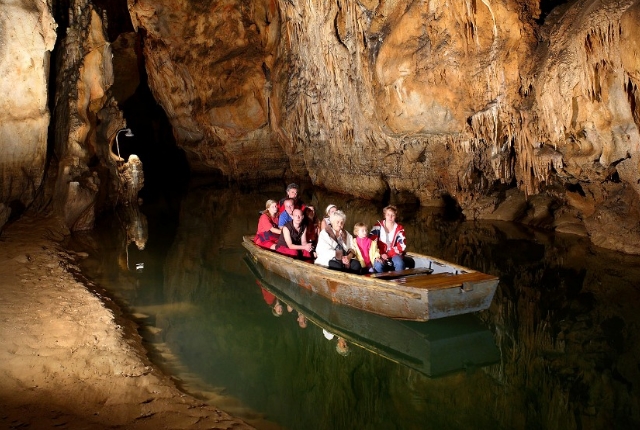 Slavin is a stunning memorial monument and a huge cemetery which is located in the capital city of Bratislava. This monument was built in honor of the nearly 6845 brave soldiers of the Russian army who laid down their lives while liberating the city, towards the end of the World War II. The key architectural features of the Slavin monument include the 39 meter high main pylon and the 11 meter tall statue of a Soviet soldier – who is proudly waving the winning flag. The Slavin memorial which is an oasis of tranquility is surrounded by a massive garden. 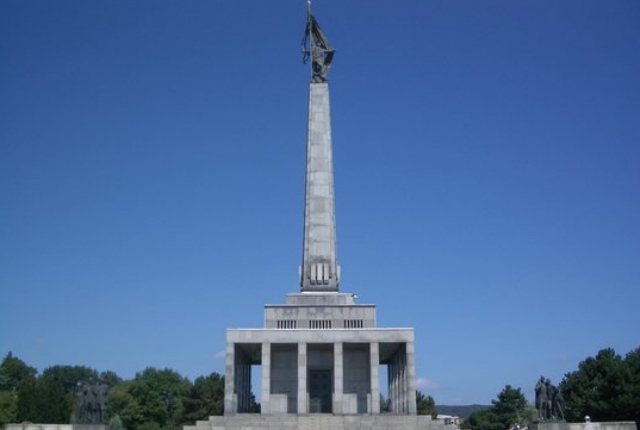 Slovak Paradise National Park is situated in the eastern part of this beautiful country. Slovak Paradise National Park which is one of the 9 national parks of the country, covers an estimated area of nearly 197.63 sq kilometers. The national park offers plentiful opportunities for thrill seekers and nature lovers. This awesome park has numerous nature trails, cave systems, gorges, beautiful meadows and stunning plateaus. 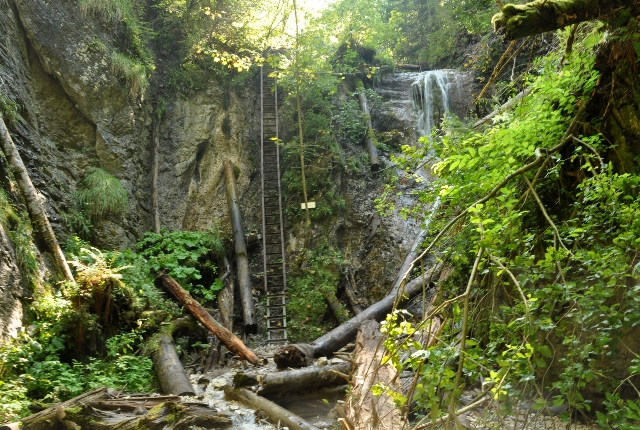 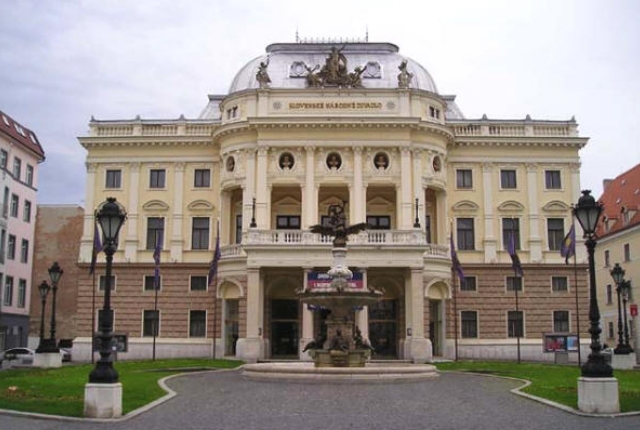