Moreover, four national parks in the South Island together form the Te Wahipounamu that is another World Heritage Site. New Zealand’s 14th national park, called ‘Te Urewera National Park’ was renounced in 2014. The national parks of New Zealand are hugely popular tourist destinations and are administered mainly for the “benefit and enjoyment” of public. Each year, thousands of international visitors flock to at least one or more national parks in New Zealand.

Here’s A List Of Some Of The Most Spectacular National Parks Of New Zealand:

Abel Tasman National Park is a wasteland reserve at the north end of New Zealand’s South Island. It is most popular for the Abel Tasman Coast Track that is a long stretch of land between across ridges between Wainui in the north and Marahau in the south and consists of several beautiful beaches. The headland at the Separation Point is known for the New Zealand fur seal colonies. There are huge varieties of blue penguins, seals and bottlenose dolphins that can be found at the Tonga Island Marine Reserve. 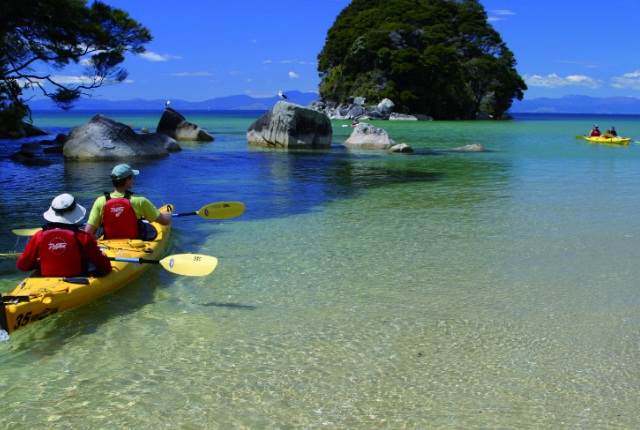 Tongariro National Park is located in the central regions of the North Island of New Zealand and is the oldest national park of the country. The national park features as one of the 28 sites of UNESCO’s world heritage list that are both culturally and naturally significant. The Tongariro National Park was just the fourth national park established in the whole world. There are three active volcanic mountains viz. Tongariro, Ngauruhoe and Ruapehu situated in the centre of the park. There are also many religiously sacred maori sites located within the park including the Ngauruhoe and Ruapehu. 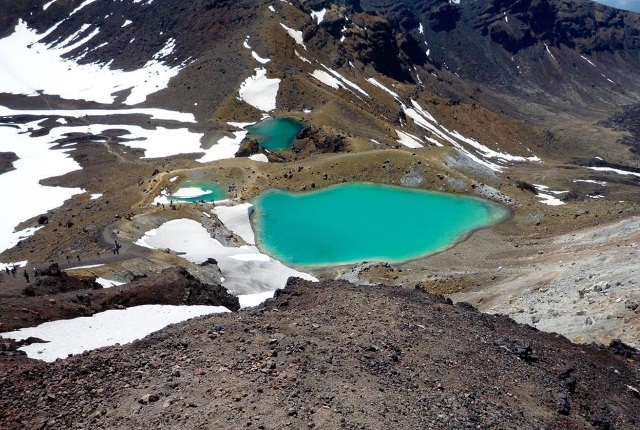 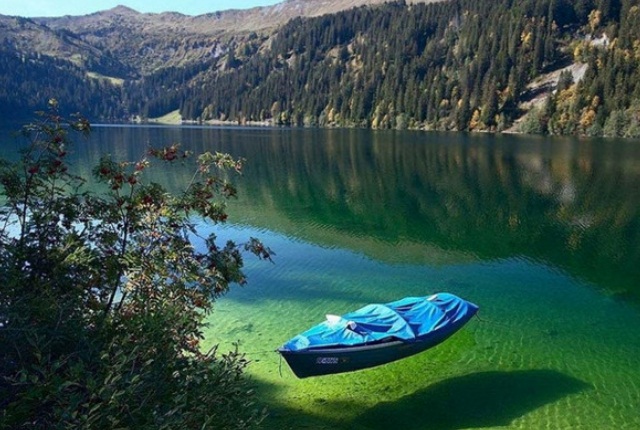 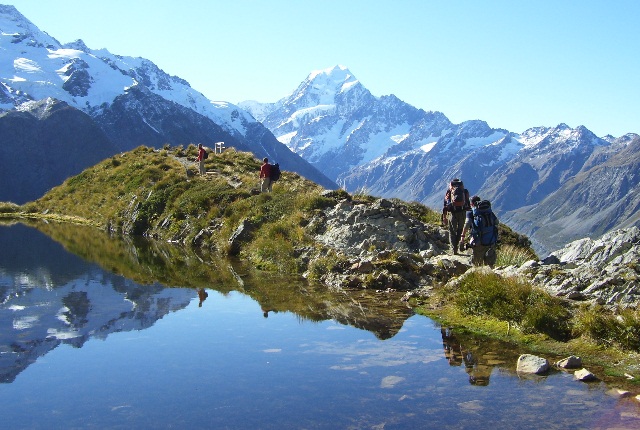 Arthur’s Pass National Park was established in the year 1929 and is situated on the South Island of New Zealand. It was the first national park to be established on the South Island and the third overall in New Zealand. The State Highway 72 passes through the park at a height of 920 meters above sea level between the Arthur’s Pass village and the mountain pass in the Southern Alps. The Department of Conservation looks after the national park and operates a depot in the village of Arthur’s Pass.

Mount Aspiring National Park lies in the Southern Alps on the South Island, just north of Fiordland National Park. The park’s exact location is between Otago and south Westland and forms a portion of the Te Wahipounamu World Heritage Site. Mount Aspiring National Park was formed in 1964 and thus became the 10th national park of New Zealand. Covering an approx. area of 3,555 km2 at the southern end of what is known as the Southern Alps; the park is extremely popular for tramping, mountaineering and walking. The park lies just to the west of the lake Wanaka. 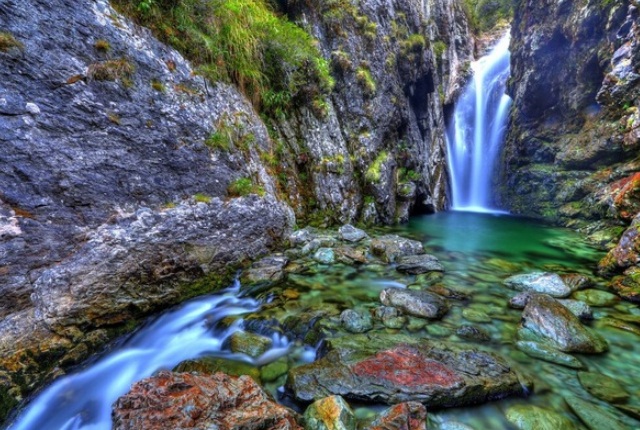 Kahurangi National Park lies to the northwest in the South Island of New Zealand and is very close to the Golden Bay in the north. The park covers an approx. area of 4,520 sq. km and was gazetted in the year 1996. The park was formed from the North-West Nelson Forest Park and is the second of all 13 national parks of New Zealand. Kahurangi point is considered as a boundary between the Tasman Regions and the West Coast and is located inside the park. 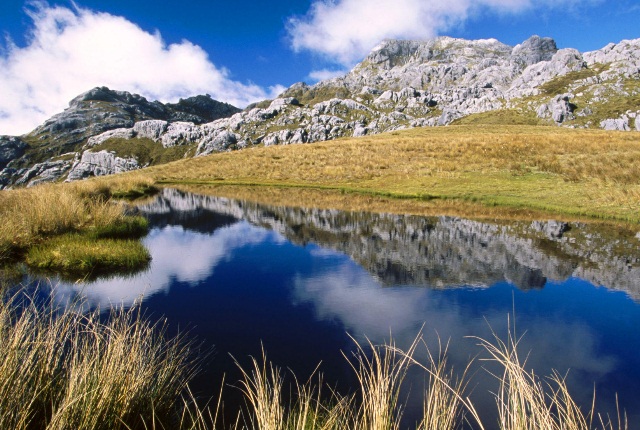 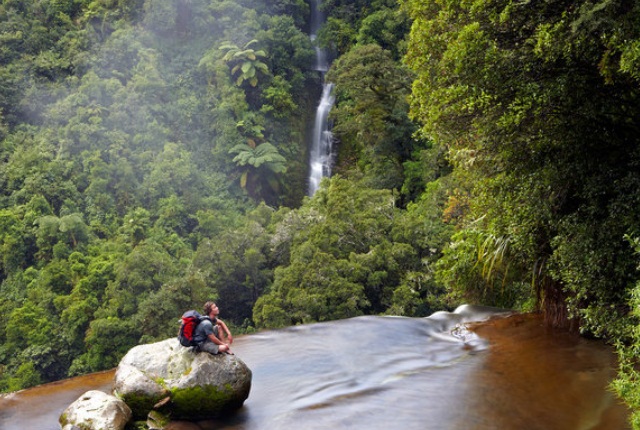 Paparoa National Park lies on the South Island on the west coast of New Zealand. The park covers an area of 306 sq. km and was established in the year 1987. The park is spread near the coastline of the peak of Paparoa Ranges. A limestone karst area is protected by the park. A different area of the park is centred by the Ananui Creek and lies to someplace in the north. The park consists of many caves of which the Te Ananui Cave is the most popular amongst the tourists. 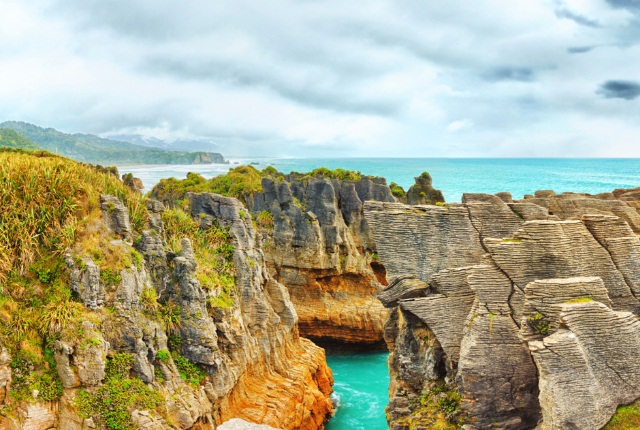 Egmont National Park lies on the west coast of the North Island, just to the south of New Plymouth. The park is named after the mountain that surrounds it and dominates its environment. The park was established in 1900 and is very popular due to the dormant volcano known as Mount Taranaki. 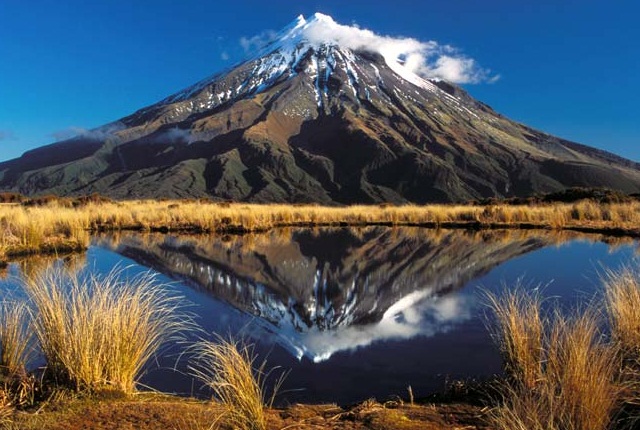 So, spend time in New Zealand’s national parks and get to know the soul of this amazing country. These national parks are as precious and pure as the natural heritage, wildlife, forests and landscapes of New Zealand and very nearly the same as it was before populaces arrived.