With more than 30 national parks, most of them selected as areas under nature conservation, Malaysia is truly a wildlife adventurer’s delight. Malaysia’s national parks have increasingly grown as ecotourism destinations and thus thousands of visitors flock to them each year to explore and unravel their incredible flora and fauna. These national parks fall under the jurisdictions of Department of Wildlife and National Parks of Peninsular Malaysia and Sarawak under Sarawak Forestry and in Sabah under the Sabah Wildlife Department.

Let’s Look At Some Of These In Greater Detail:

Taman Negara National Park is a huge national park located on the Malay Peninsula in Malaysia. The park contains a rambling tropical rainforest that is believed to be more than 130 million years old. Kuala Tahan is the foremost entry point and is the base for the neighboring canopy walkway, river trips and for treks via the jungle to the peak of Mt. Tahan. Taman Negara National park is home to numerous species of wild animals and birds such as macaques, tigers and the massive flowers of the plant called Rafflesia. The park is spread across an impressive 4,343 sq. km and remains open from 9.00 A.M till 5.30 P.M for tourist visits. 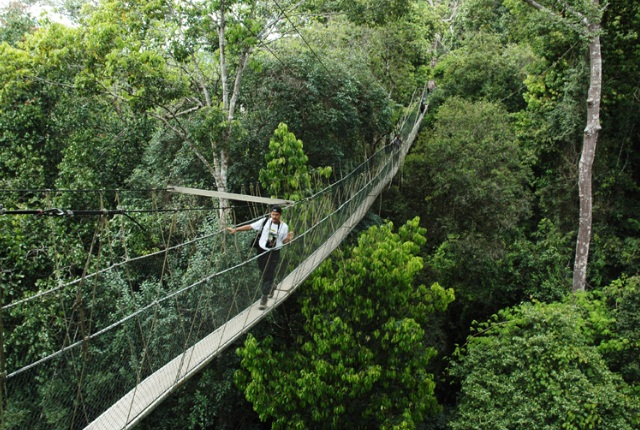 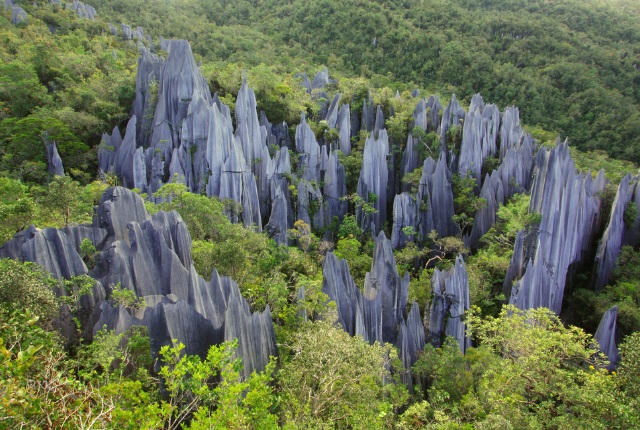 Kinabalu Park was one of the first established National Parks of Malaysia in 1964. It was also Malaysia’s first UNESCO World Heritage Site and has more than 4,500 species of birds and animals including 326 bird and approx. 100 species of mammals. The park is located on the west coast of Sabah on island of Borneo and covers an area of 754 sq. km adjoining the Mount Kinabalu that is the highest mountain on the island of Borneo. It is one of the most popular tourist attractions of Sabah and Malaysia as well. 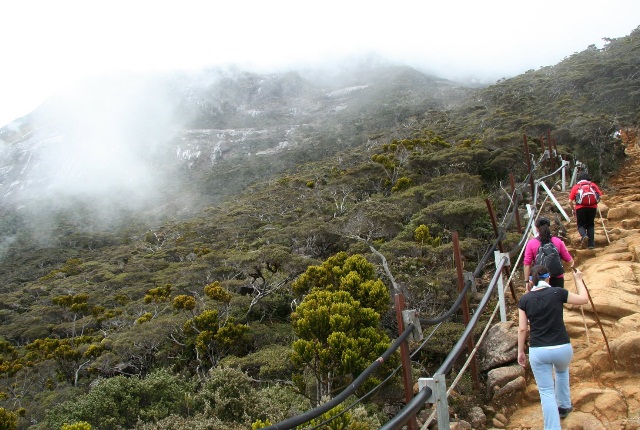 The Loagun Bunut National Park is situated in the Miri Division, Sarawak on the Borneo Island of Malaysia. The Loagun Bunut National Park is named after the Loagan Bunut Lake which is just adjacent to it, and is linked to the three rivers of Sungai Bunut, Sungai Baram and Sungai Tinjar. The national park is highly rich in biodiversity and inimitable aquatic ecosystem and occupies a total area of 100 sq. km. 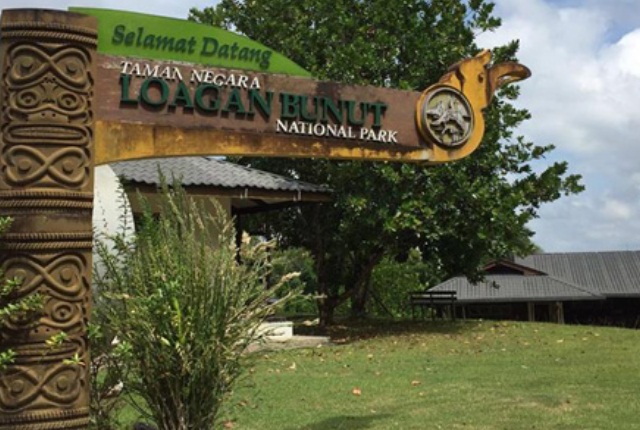 The Batang Ai National Park is situated in Sri Aman Division of Sarawak in Malaysia, 250 km east of Kuching in Lubok Antu. The national park consists of extensive tropical rainforests including some rare species of protected animals in and around the 24 sq. km artificial lake area made by Batang Ai hydroelectric reservoir. The Batang Ai National Park was pronounced in 1991 and attracts several hundreds of tourists and locals each year, in spite of not having the best of facilities as reported. 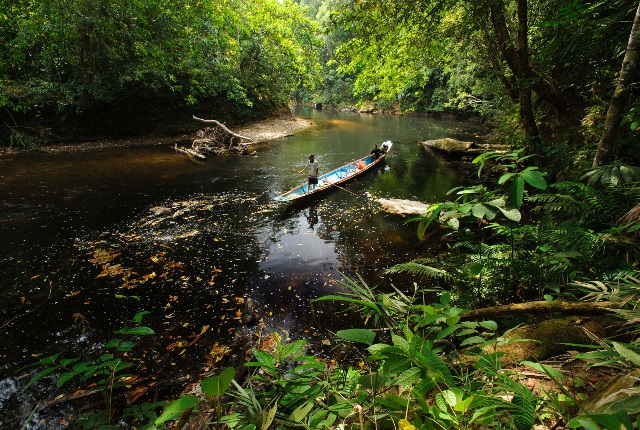 Kubah National Park is situated on a small sandstone plateau, very close to Kuching in Sarawak, Malaysia. The park boasts of a host of small waterfalls and ponds of water and also some crystal clear streams. Covered mostly by mixed dipterocarp forest, Kibah National Park has one of the widest selections of orchids and palms on the entire island of Borneo. The wildlife in the national park is very diverse and has animals such as bearded pig, black hornbill, mouse deer and several types of amphibians and reptiles. It is known that Kubah National Park has nearly 93 different species of palm present within its territory. 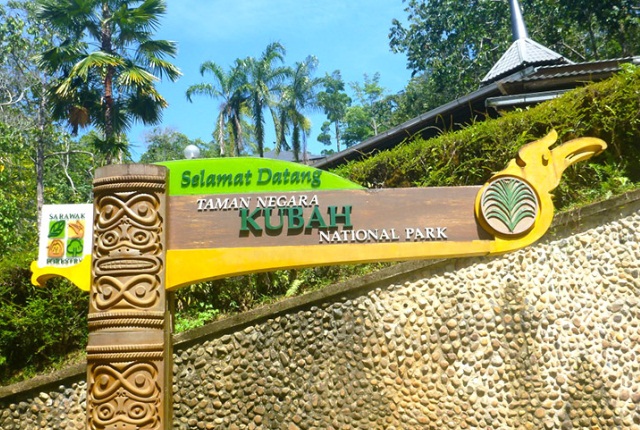 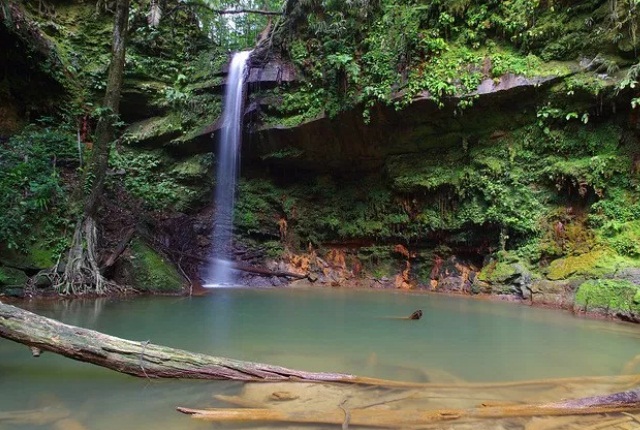 The Crocker Range National Park was established in the year 1984 and is situated on the Borneo Island in Malaysia. The park covers the Crocker Range through the north-south of 1200-1500 meter mountains in the Sabah region. The park covers an approximate area of 1,399 sq. km and is the largest national park in the Sabah region. The park consists of several species of flora and fauna particular to the Borneo region and hills and montane forests. 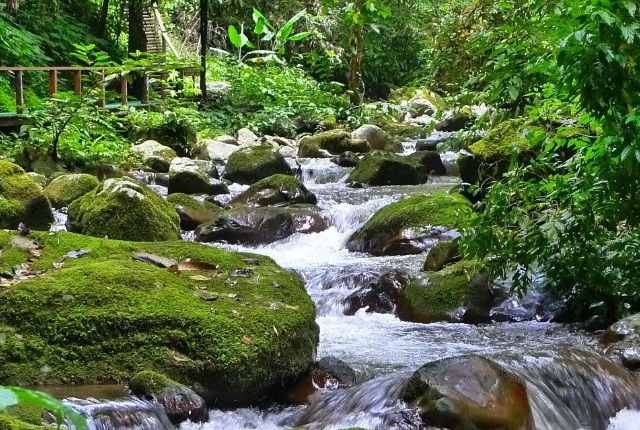 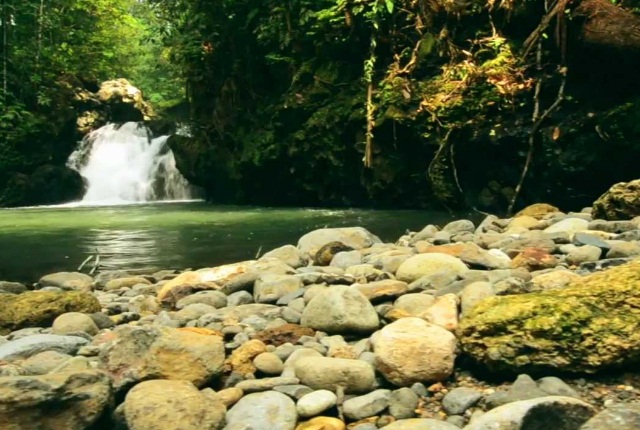 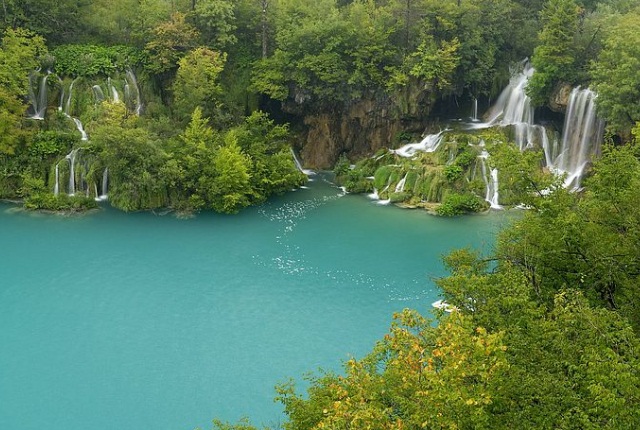 So, what to wait for! Visit one of these beautiful parks to enjoy activities such as canopy walkway, rapid shooting, caving, visit Kg. Orang Asli, fish feeding, and trekking and more. Please let us know what you think about these national parks of Malaysia via the comments section.