Malaysia, an Asian country in the truest sense, has two distinctive experiences to offer. Malaysia is categorized into two divisions, first being the peninsula one and the other is an island it shares with Indonesia and Brunei. Chinese, Malay and Indians are in majority in the capital city, Kuala Lumpur. Malaysia is renowned for its picturesque locations, granite peaks, and vast jungles along with some awe-inspiring islands, majestic towns and lavish resorts. Most of the visitors entertained by Malaysia are from the neighbouring countries like Singapore, and Indonesia.

Let Us Have A Glance At 8 Off-beat Malaysian Locations Which Will Definitely Leave You Spellbound By Its Charm And Glory:

The best tourist attraction of Malaysia that hits the list of 1st position is the Mulu caves. Situated in Malaysian Borneo, the caves are situated in the Gunung Mulu National park. The park inhabits the largest cave chamber in the world called the Sarawak Chamber. It is such immensely gigantic that it could easily fit around 40 aeroplanes inside. 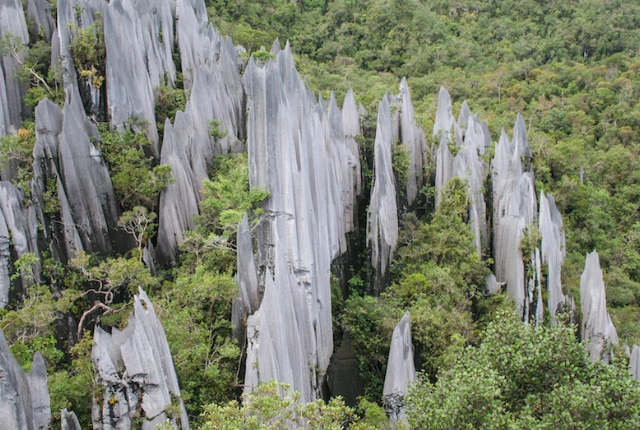 Since the inception of the Sepilok Rehabilitation centre in 1964, it has been one of the most captivating locations of Malaysia. The place domesticates the rescued orphaned orang-utans and let them free when time has come. Nearly 60-80 orang-utans are living an unrestricted life in the reserve. 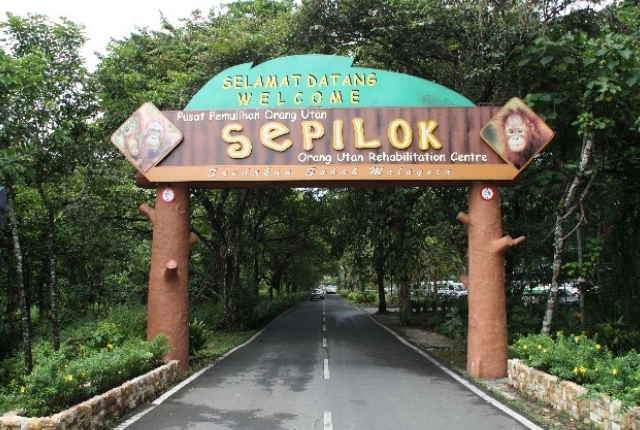 Langkawi serves as archipelago to 99 islands stretched out in the Andaman Sea. Thai border is in close proximity. Long white beaches, hills covered with jungles and rugged mountain peaks is the reason why this place is one of the Malaysian’s highly endorsed tourist spots. You can find a coastline of remarkable beaches, multi-cuisine restaurants and luxurious resorts in the vicinity. 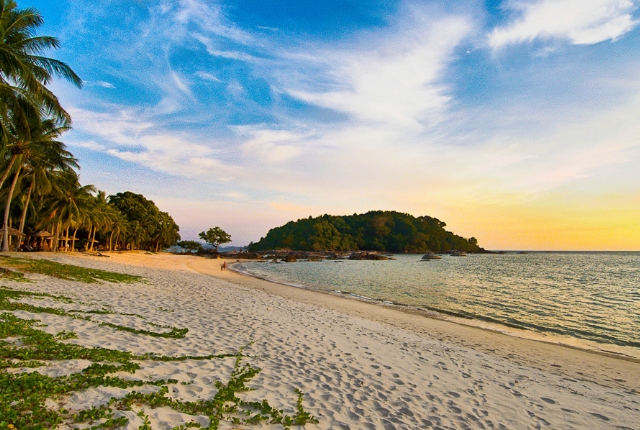 It is the best preferred budget location situated off the North-eastern Malaysian coast. Great water-sporting activities including diving at reasonable rates, some of the world’s magnificent beaches and an economical accommodation facility are offered generously on the Perhentian Islands of Malaysia. 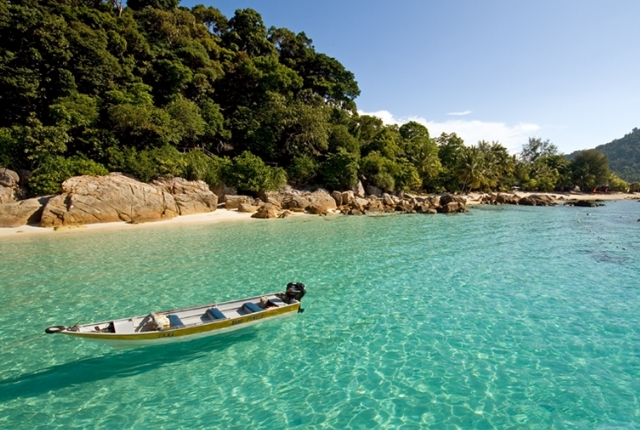 The highest mountain peak in entire Borneo with an incredible summit height of around 4000 metres, Mount Kinabalu is widely renowned for its species biodiversity in botanical and biological field. Over 100 mammals and 300 bird species are inhabited in the region. It is said that the mountain could be climbed by any person without any equipment or tool.. 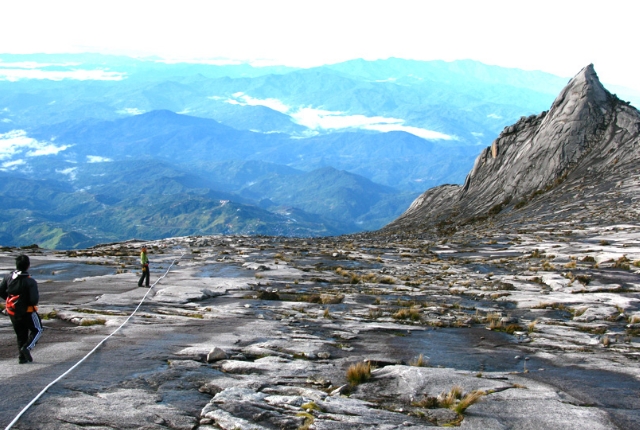 Once regarded as the world’s tallest building, the Petronas Twin tower is a sheer example of architectural magnificence at its best. These 88 floor building is considered to depict Malaysian Muslim’s religion in a pacific yet enthralling way. The twin towers feature a sky bridge between the 41st and 42nd floor of the building. 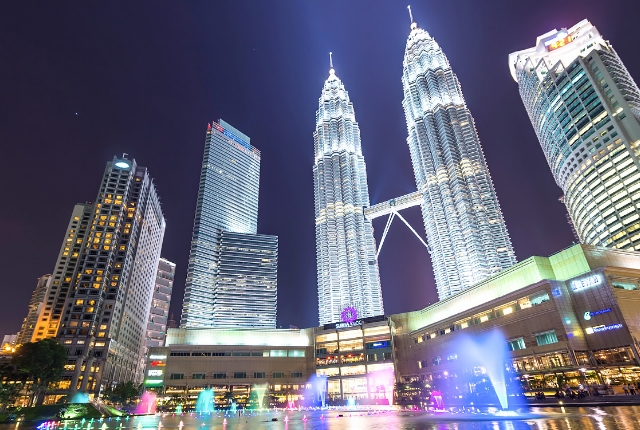 The Chinese habituated Georgetown city gets its name from the British King George lll and is under the strict colonial control. Unique architecture and cultural heritage are the assets of the locality. When the sun sets, you could witness pool of locals gathered in the streets to have their dinner and drinks. 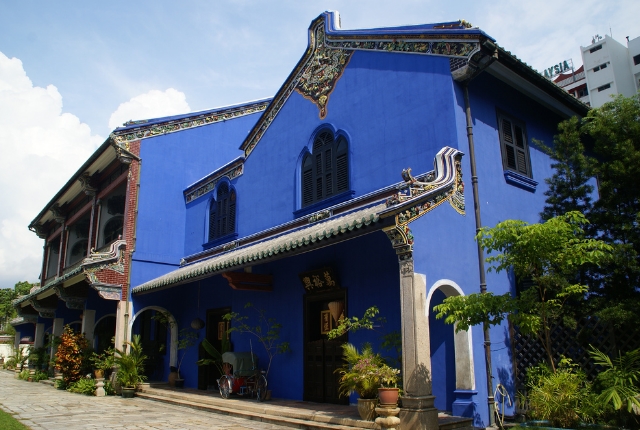 Whenever you visit Malaysia do not forget to visit above mentioned places. These places are responsible to increase the tourism on Malaysia. So, check them out once at least.