Asia is a home to some of the best trekking destinations in the world. This largest continent of the world is full of adventurous hiking trails, Rain forest and snow clad peaks. Trekking in Asia doesn’t only show you magnificent land forms but will also introduce you to the Different cultures and traditions of the Asian continent.

Here Are The Top Ten Destinations You Must Have On Your List Of Your Trekking Destinations In The Asian Continent:

It is a circuit within the Annapurna mountain range in Nepal. The total trekking route is between 160-230 km and takes around 17-21 days. The highest Point is the Thorung La pass. The trek passes through two river valleys and the Annapurna massif finally reaching the pass. This trek will not only bring you across various marvelous and scenic views but also introduce you to the Nepalese culture and tradition. 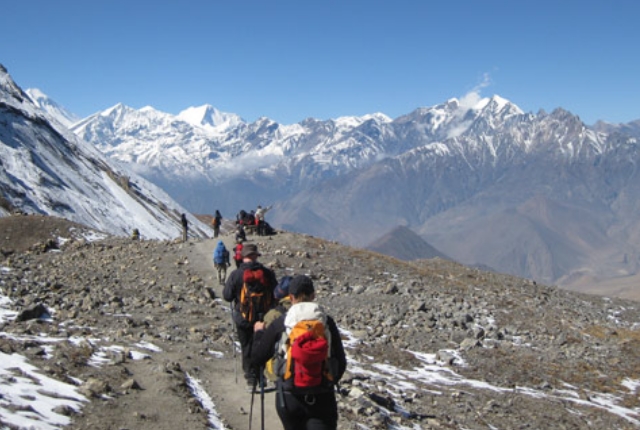 What would be more better than to see the rising sun from the “Land of Rising Sun’s”  tallest peak.  Japan‘s Mount Fuji is an active volcano and is also considered a sacred peak for the Japanese and famous for its legendary sunrise. Many mountaineers fail to reach the summit instead deciding halting on one of the camps. But it has never failed to be one of the most popular summits of Japan. 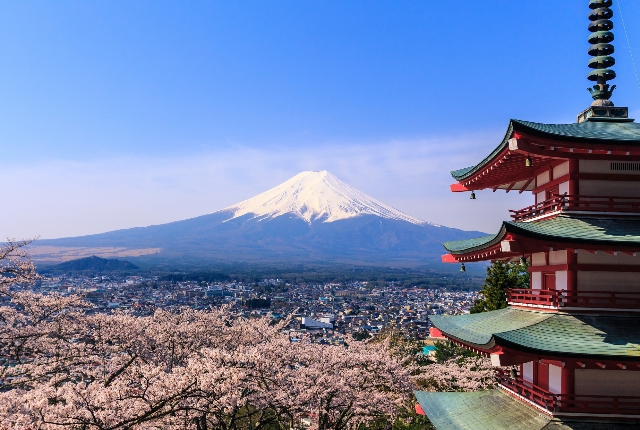 It is a picturesque canyon on the river Jinsha. A 16 km long hiking trail, known as tiger’s leap after a tiger leaped the gorge running away from a hunter. It is one of the deepest canyon’s of the world. It was its fair share if Eco-systems, waterfalls and also guesthouses for the travelers. It is also a part of the World Heritage site since 2003. 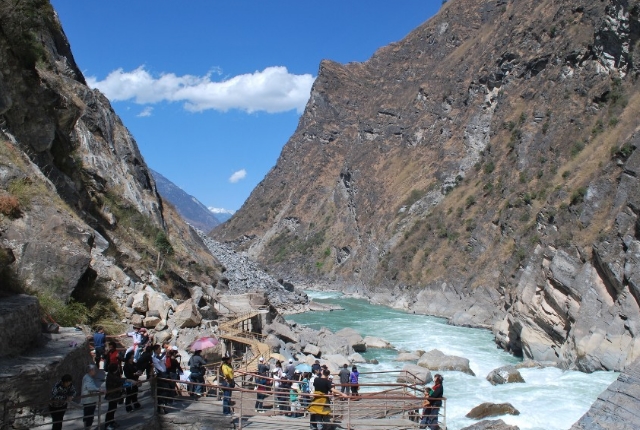 The Mount Bromo is an active volcano and a part of the Tengger massif  and falls in the east Java region. It falls in the “Sea of Sand” plain, a nature reserve. It has a stunning scenery multiplied by the sunrise.  Based on the eruption of volcano, notices are issued regarding the right time for the trek which needs to be followed before starting a trek. 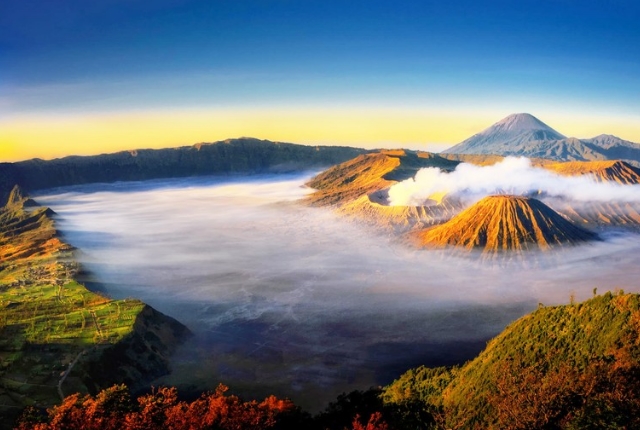 The highest peak of the world is one of the most adventurous and also a dangerous trail. It has two routes south col and north col. The base camp is at 17700 ft and there are 4 more camps before finally reaching the summit. Even though only experienced mountaineers go above the base camp, but the journey to the base camp itself is a remarkable journey. 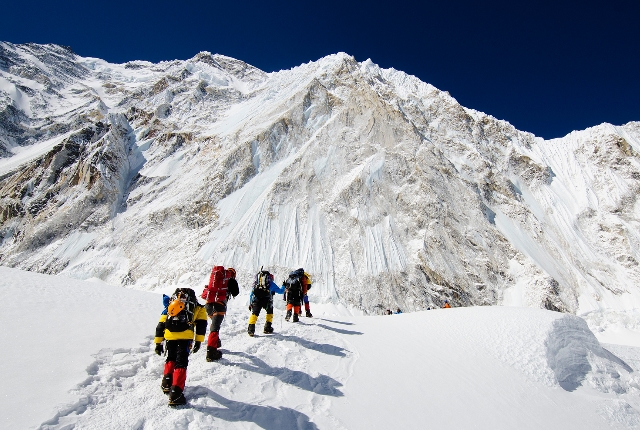 Rinjani is again an active volcano in Indonesia on the Island of Lombok. On the top of the the volcano there is a crater lake known as Sangar Anak. It is the bluest and the most scenic lake you may ever see. There are many hot water springs too found here. The local tribe there considers this lake to be an auspicious one hence you will occasionally find people performing  religious activities there. 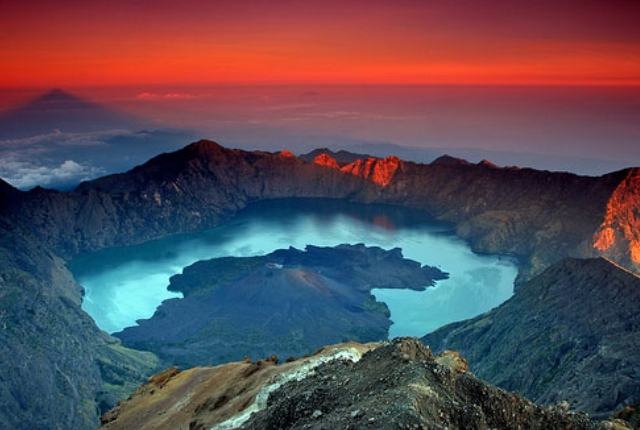 This can be one of the spectacular yet an hardest trekking experience for you. There are around 11 high passes along the border of Bhutan and Tibet that you will come across. When you reach the  height of 7000 m there are many Buddhist monasteries which are built here for solace by the monks who are away from the human settlement since many years.  It is a challenging trek due to its altitude but the one you will never regret doing. 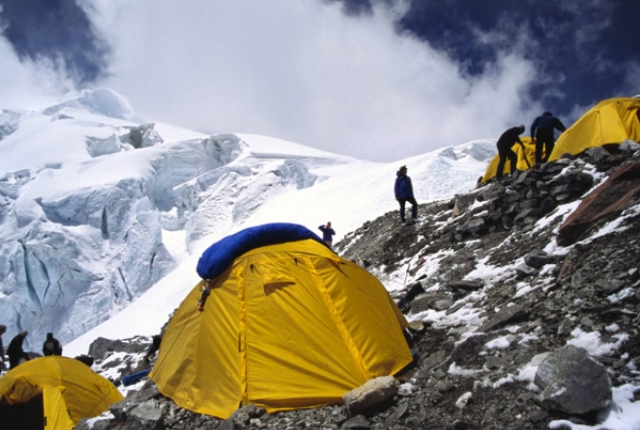 The Pamirs are among the highest mountains of the world and  are spread through Tajikistan, Kyrgyzstan, China and Afghanistan. You may start your trek form Tajikistan though. Deep River Valleys are prominent features of the Pamirs. They have very cold winters hence making the summers a pleasant time to visit. 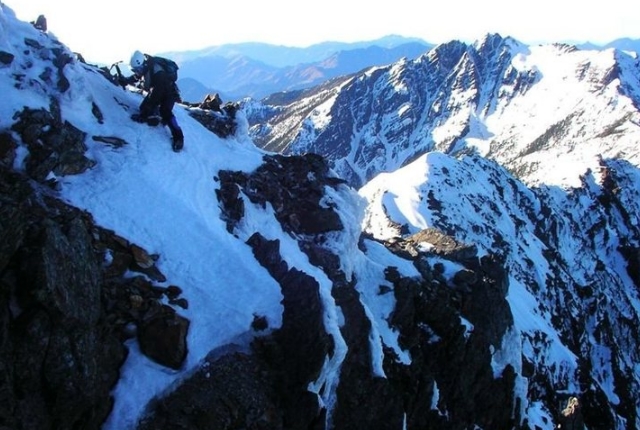 Mount Yu is the highest mountain in Taiwan. In the winters the snow capped peaks shine like stainless jade and also elected of the New 7 wonders of the Nature in 2009.  The Yushan range falls in the Yushan National Park which is know for its pristine beauty and endemic species. With overlapping mountains and panoramic views  Yushan is famous for its scenic sunrises, sunsets and views of clouds. 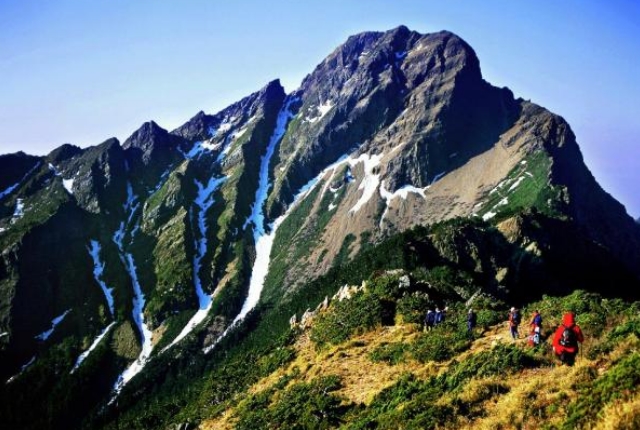 It is Located in the island of Borneo. There are two trails Ranau Trail and Kota Belud Trail. To start the summit to Mount Kinabulu, you need to issue permission from the authorities there. Around 135 permits are granted in a day due to shortage of beds in the hut built for accommodation. The mountain is surrounded by the Kinabulu National park which is also a World Heritage Site. The view of the south China sea from the peak is mesmerizing. 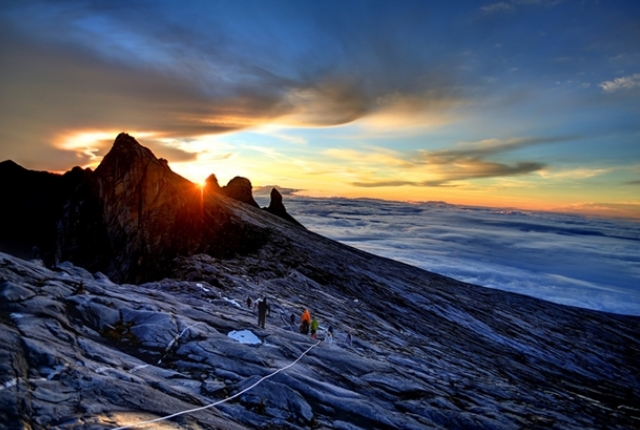