Queensland is one among the seven Australian states and is situated along the country’s northeastern part. It’s capital city is Brisbane and is indeed one of the most populous cities of the country. Also one can access the Great Barrier Reef, the largest coral reef system in the world and this article gives the glimpse of seven of the exotic travel destinations of the country.

Fraser island is renowned to be the world’s largest sand island nearly about two thousand square kilometers of area. This island has a stretch of 120 kilometers and it can be regarded as one of the best tourist destinations of Brisbane. Another spectacular feature about this island is that it is the only place on the planet where rain forests grow on sand.

With the recognition of UNESCO as one of the World Heritage Sight, Fraser Island has some beautiful beaches of the country and this indeed unveils the real charm in exploring Queensland.

Also Lake Mckenize, Champagne Pools and SS Maheno can be counted among the points of interest of the Fraser Island. On the whole, a traveler exploring Queensland shouldn’t get to miss this wonderful place and all the breathtaking adventures there. The water is quite clear at places and the boat tours at the Fraser island seem quite terrifying in this context. 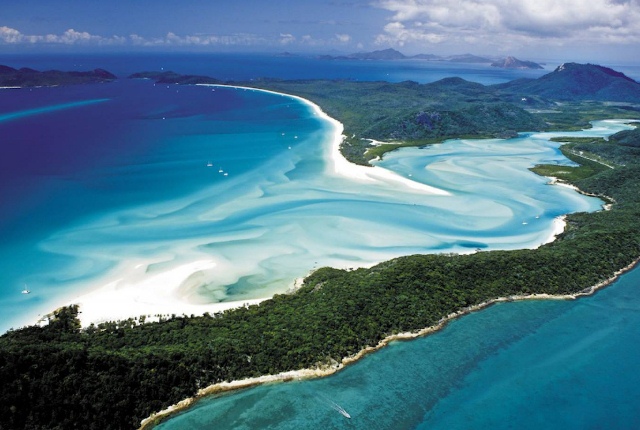 These are a collection of 74 islands which are around 900 kilometers from the state’s capital city Brisbane and the cities Bowen, Proserpine act as the boundaries of north and south parts of the islands respectively. Hook, Hamilton, Whitsunday are few of the most notable islands among the entire collection.

There are further three subcategories in these islands namely Lindeman islands, Molle group and Northern group.

Numerous visitors can be seen all the times of the year and summer can be considered as a pea season when it comes to this tremendous destination. These islands are the home to the  Ngaro Sea Trail Great Walk which offers some spectacular short walks. The beaches are solely meant to refresh from the fuming sun and also it’s quite fascinating for a traveler who is a lot interested in beaches. Among all, Whitehaven beach is one of the most visited beaches in these islands originally located in the heart of Great Barrier Reef. 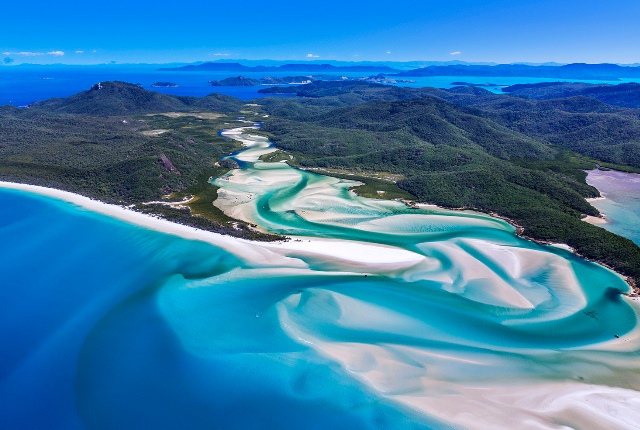 This is a spot where tens of resorts can be spotted and throughout the year, many visitors across the globe are seen refreshing and making most of their time in this glam destination. However, this place doesn’t actually suit a budget backpacker as the accommodation prices are a bit on the higher side.

This coast even has the renowned Great Sandy National Park, home to many colored sand dunes, mangrove forests and shallow lakes.

Also the visitors can get themselves indulged in some exquisite walking tours in the Noosa National Park. Sunshine coast can also be regarded as a surfer’s paradise where some of the visitors mostly visit here just to learn some techniques from the professionals. 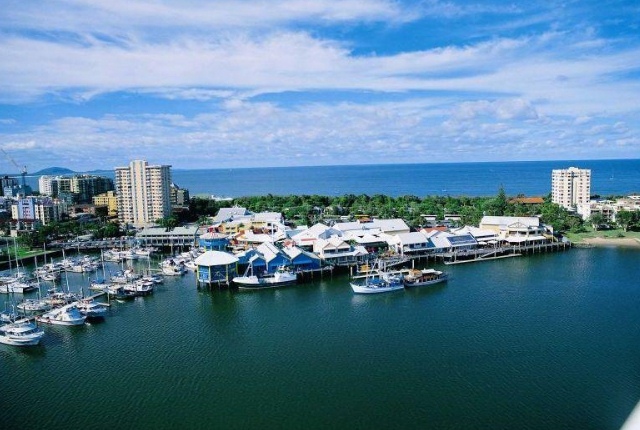 Daintree Rainforest is probably the only place on the planet where two UNESCO world heritage sites meet along with the Great Barrier Reef, the largest living think on earth. This is situated at the northeast coast of Queensland and also by exploring this tropical destination,. one can experience a diverse natural life, some stunning views of the city apart from many other thrilling adventures. Helicopter tours, jungle surfing tours are quite commonly available across the forest and also this rainforest is famed to contain the highest number of plant and animal species at a natural wonder. 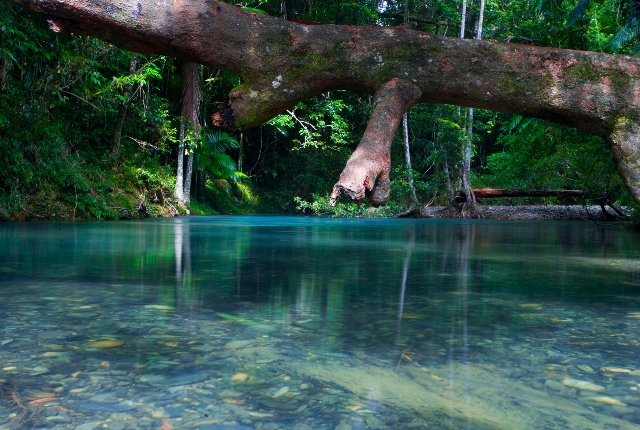 This national park is situated at the Lamington Plateau of the McPherson Range which is quite close to the Queensland and New South Wales border. This park is actually a part of the Gondwana Rainforests of Australia World Heritage Area and is known to be the most extensive sub tropical rain forest on this planet.

This is yet another UNESCO world heritage site stuffed with densely grown trees and valleys with over 150 kilometers of walking trails.

Binna Burra and Green Mountains are the two accessible sections of the park which can be reached through narrowly constructed road and this makes the entire trip quite breathtaking. 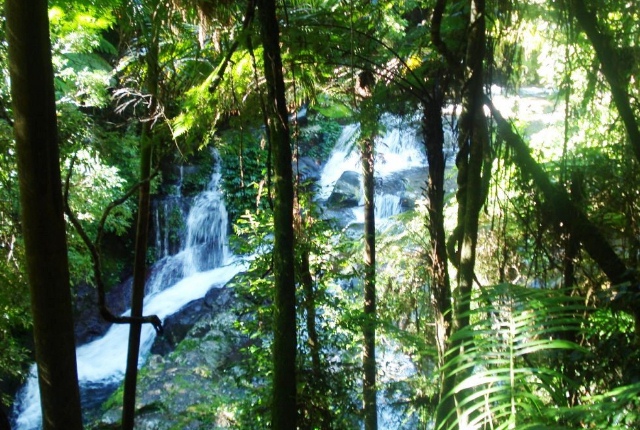 This is the largest and oldest Koala sanctuary in the world which is founded in the year 1927 just located in the suburbs of Brisbane. 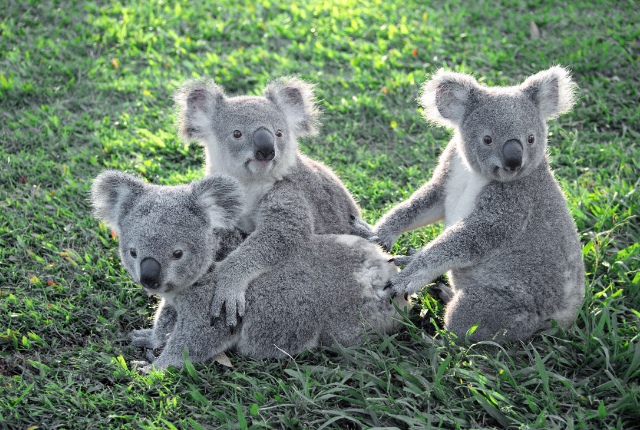 This is an electrifying place with an elevation of over 500 meters and is known to give the visitors a spectacular skywalk experience. 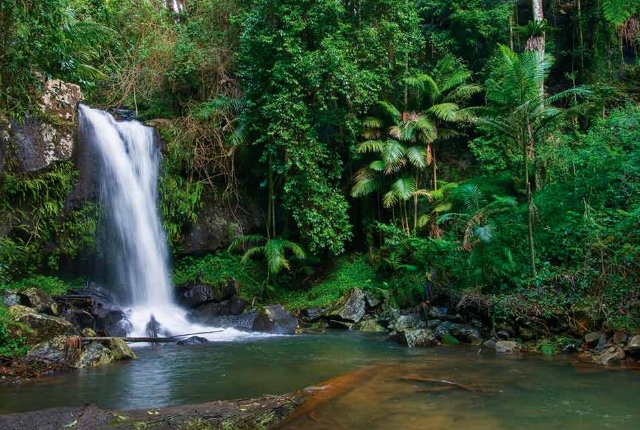