Known as the gateway to East Asia, China has a vast territory and a long history. From carefully preserved historical sites to modern and upscale cities, China never fails to impress. Mysterious and exotic, China offers a striking contrast between ancient customs and an ultra-modern state. For every traveller, China offers a limitless scope of adventure.

If you are a traveller to one its bustling cities or simply there to seek out tranquility offered by ancient temples, China offers a fascinating experience. Following are some of the must-visit attractions in China.

Top 5 Must Visit Attractions In China:

1. The Great Wall of China

Build by various dynasties over many years, the Great Wall of China, that winds for almost 21,196 kilometers, offered protection from invasions from the north. The longest man-made structure in the world, the Great Wall of China offers several sections, watchtowers, and several battlements that tourists find attractive. The most visited sections being Badaling Pass, Mutianyu, and Gubeiko. 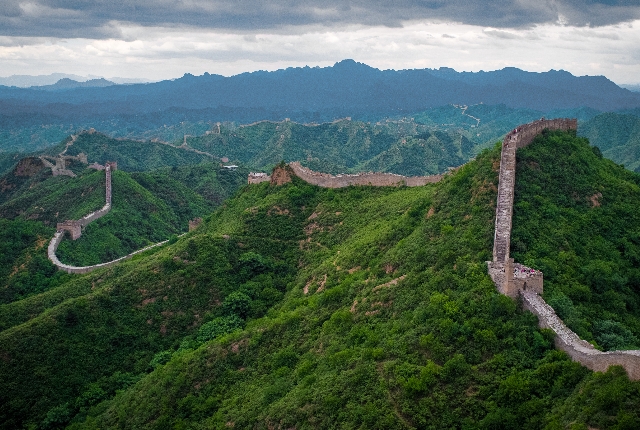 Laid underground for more than 2,000 years, the Terracotta Army became a World Cultural Heritage in 1987. Build to guide the First Emperor’s tomb; the Terracotta Army consists of 8,000 life-size warriors, more than 100 chariots, and close to 520 horses. With many of the statues being restored, it offers a visual delight. 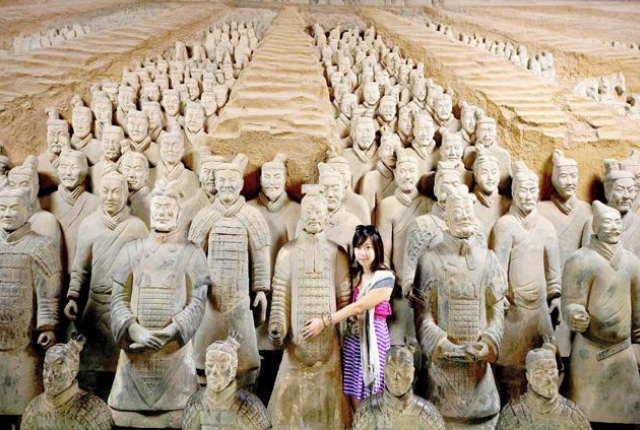 The Bund, Shanghai is popular for its well-preserved English and French architecture from Gothic to Renaissance style. In Bund, that is famous for its European feel, many of these buildings now house various restaurants, cafes, stores, and galleries. 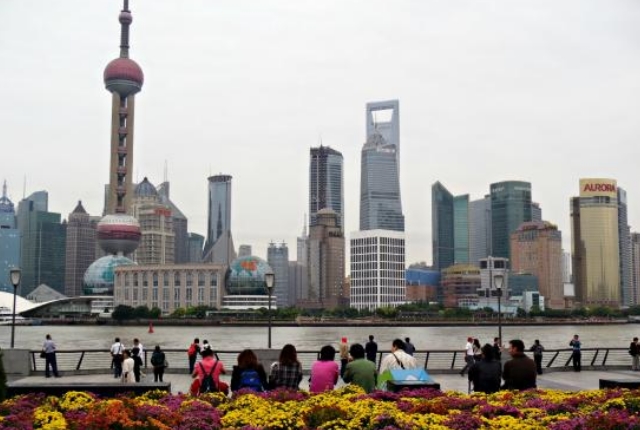 A demonstration of ancient Chinese architecture, the Forbidden City or the Imperial Palace was home to Ming and Qing dynasties for over 560 years. Known as the Palace Museum, it treasures Chinese cultural and historical relics. Protected by a 10-meter high wall with watchtowers, its highlights include the Golden River Bridges and the Hall of Supreme Harmony. 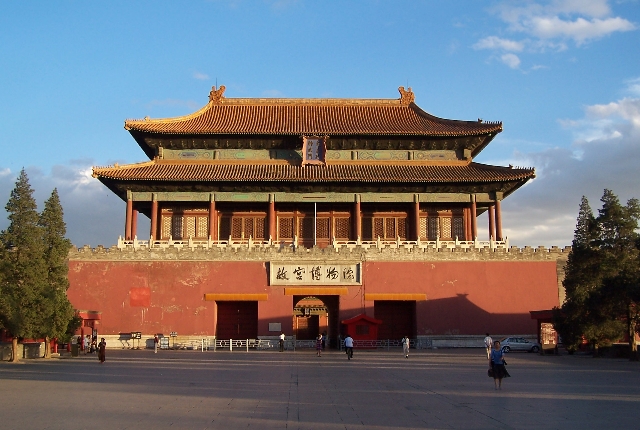 Declared a UNESCO World Cultural Heritage site, the Potala Palace houses precious scriptures, sculptures, statues, and antiques from Tibetan history. Located in the town of Lhasa, Tibet, the Potala Palace comprises of the Red Palace and the White Palace. 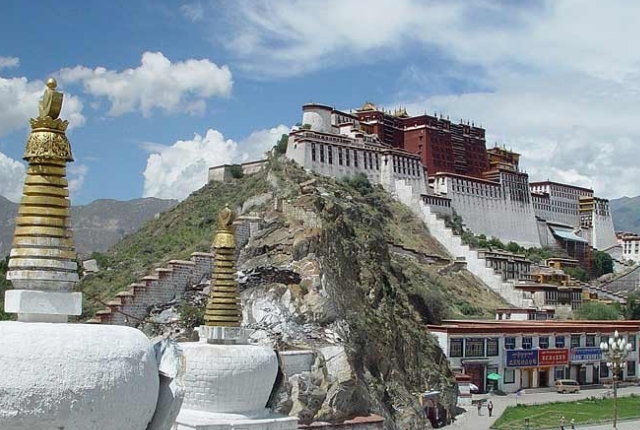