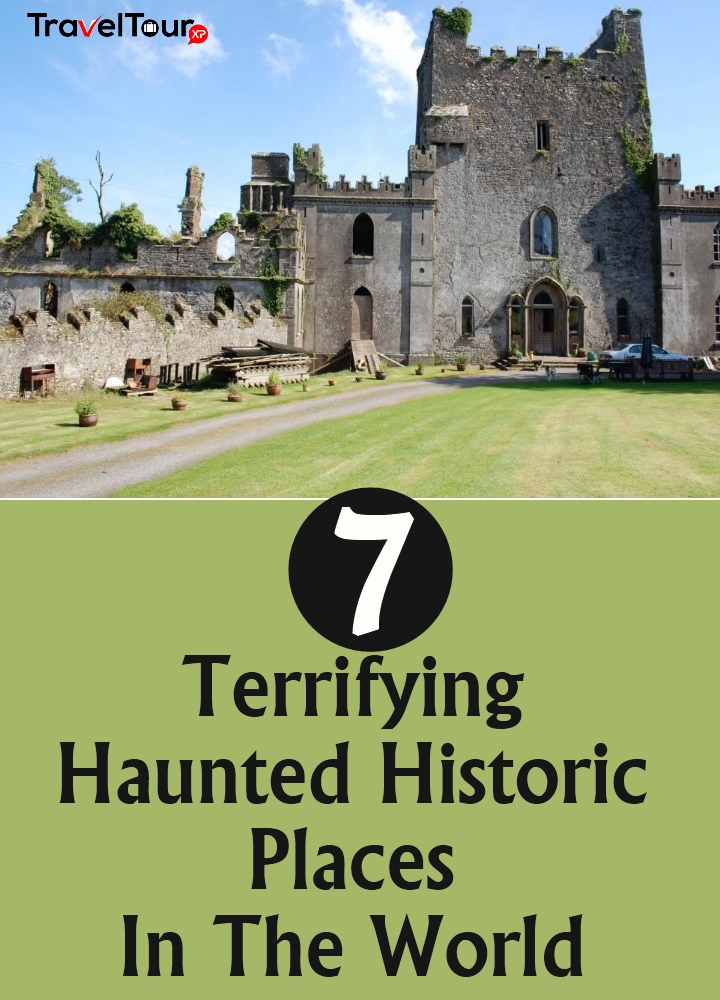 Historic places or sites around the world normally include ruins or remains of old palaces, castles or forts, old civilizations, big mansions etc. These places become important because of the significant incidents and people connected with these. Apart from this kind of significance sometimes these places have a different background that belong to death, darkness and despair. This kind of background also gives birth to accounts of ghost haunting and sighting of paranormal incidents in those places. There are several historic places or sites in the world that have such haunting reputation along with historic significance. If you are a tourist who is a believer in such things or at least has interest then you can visit these places while touring the respective countries.

Mayan ruins are one of the oldest historic places in the world which are regularly visited by hundreds of tourists. The Mayan pyramids were places where terrible human sacrifices were carried out. For this reason some Mayan ruins are associated with sighting of ghosts. One of such ruins is the more than thousand year old city of Xunantunich of Belize, central America. Sighting of a ghostly woman in white dress with eyes burning is frequent here. It started in late 19th century when some people saw this figure coming down from the steps of the main pyramid. In recent time a group of tourists who are in that place after sun down has seen this lady too. 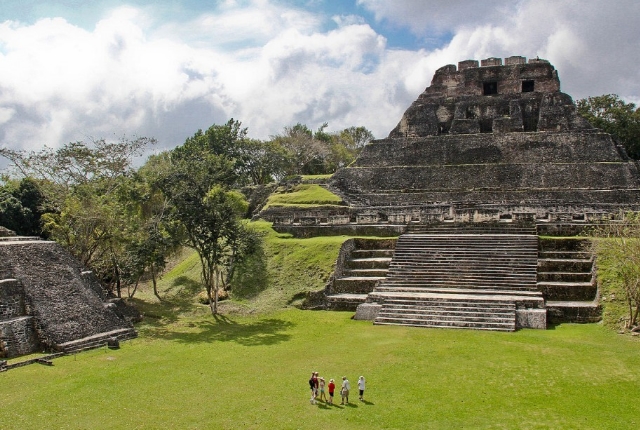 European country like ireland has several old castles which have background of haunting. Some say this Leap castle is one of the most haunted in that country. This castle is hundreds of years old and several incidents of death and massacres had taken place here. This castle has a place called Bloody Chapel which is famous for an incident of killing. Leap castle has several ghosts. Among these frequently reported are two sisters Emily and Charlotte and an inhuman creature that is a cross between a sheep and a man. People say that this creature is malevolent. When this appears or stays nearby a very bad smell like flesh rotting can be sensed. 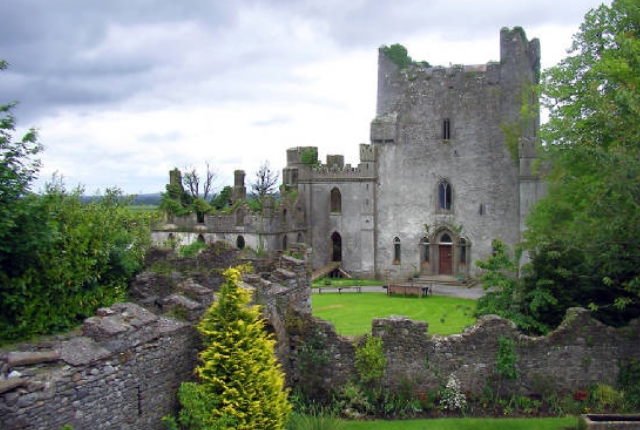 Though Chateau de Brissac was built in 11th century it looks quite ravishing still these days. It is one of the popular tourist places of France. There is facility for night staying in this castle also. But whoever stays here in the night reports seeing the famous Lady In Green the house ghost. The terrifying feature of this lady is her face. Eye witnesses say that this lady does not have any mouth or eyes, only holes in those places. Besides people claim to hear her screaming in early hours of the morning too. Moreover there was a murder that took place in this place in 15th century. This incident of past also is repeated in this castle people say. 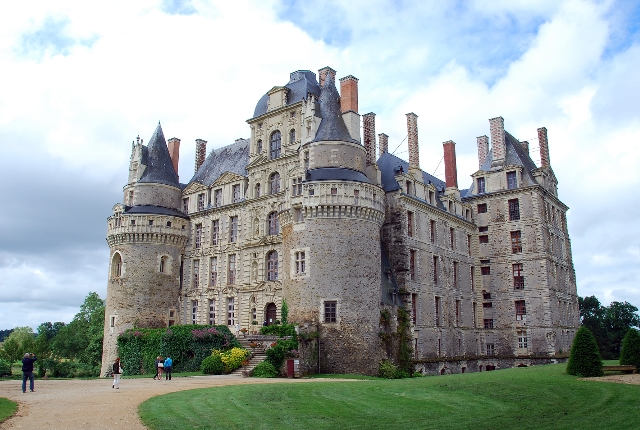 Historic sites include some battlefields around the world where great bloody battles of history were fought One of such battlefields was Dieppe beach of Normandy of France. In this beach on 9th August of 1942 Allied force launched an attack on Nazis at dawn in which they suffered heavy loss. The casualty rose to 4000. People say that battle of Dieppe still takes place in this beach during dawn. Nothing is seen but sounds of screaming, gunfire can be heard. It is said that some tourists also have written document of that sound. Scientific investigation has concluded that the written document resembles the record of the historic incident exactly. 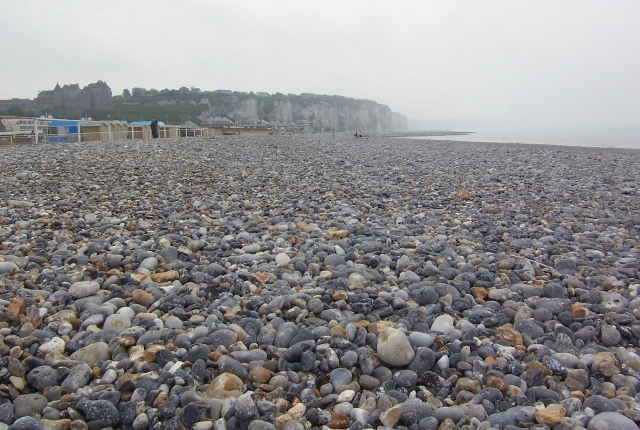 White House is one of the most famous house for political dignitaries of the world. The resident of US president is a place where many famous political personalities of US and from around the world have or had stayed. For this reason there are several accounts of seeing ghosts by presidents as well as staffs in this famous historic place. The most frequently seen spirit is president Abraham Lincoln. Besides seeing ghosts of other presidents like Andrew Jackson, Ted Roosevelt is also reported. Besides presidents ghost of first lady like Abigail Adams of early 19th century is also seen here. In White House hearing disembodied footsteps or sound of loitering is quite frequent among staffs and guests also. 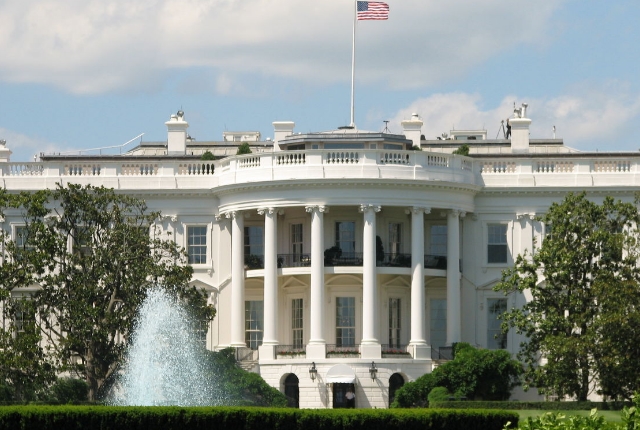 The battle of Stoney Creek was a famous chapter of conflict that took place in 1812 in Canada. In this battle between America and British Canada the American soldiers took hold the possession of a house owned by Gage family and conducted the battle from there. Gage family was held captive. At present this battlefield Gage family house is a museum. People say that this site is frequently haunted by Mary Gage, head woman of the family. Besides seeing spectral figures of soldiers is also reported. 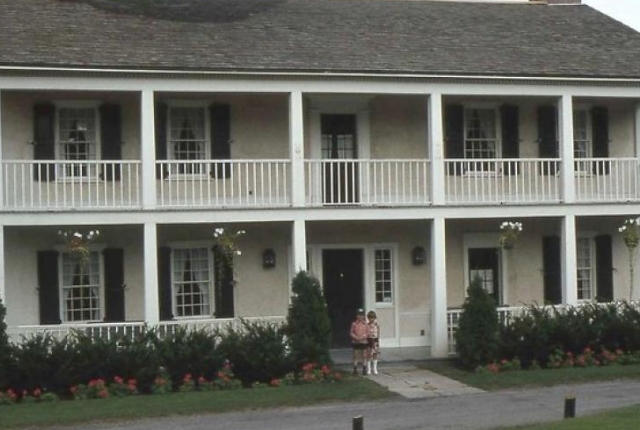 The state of Rajasthan in India has several historic castles or fort belonged to royal families of Rajputana. One of such forts is Bhangarh, a 16th century fort that is said to be the most haunted place in India. This place is so haunted and dangerous that no one after sun set is allowed inside the fort by the govt. People though have not stayed here in the fort at night but hearing unearthly sounds and seeing strange lights from outside are frequently reported. This place is said to be a cursed one. Even a beautiful princess of the royal family of Bhangarh is said to possess magical power too. But you can visit or tour the place during daytime. 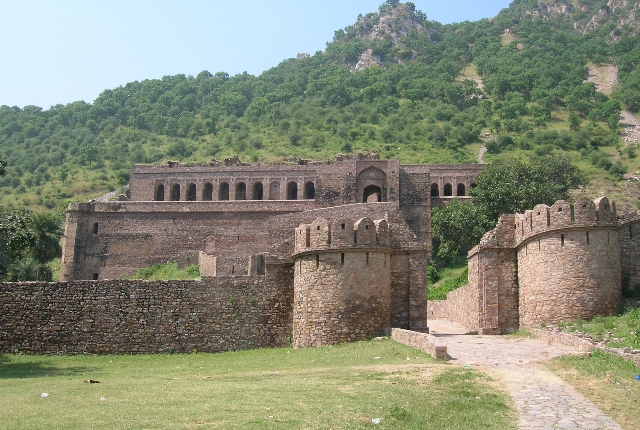