Vienna is the political center of Austria and famous as its capital. The city has economic and cultural significance and offices of many international organizations like the U.N are situated here. It was declared as being a place of world heritage in 2001. Vienna is famous all over the world for its music. Also, the famous psychologist Sigmund Freud belongs to this city. The tourists like to see the architecture and Baroque castles in the city. They also like to enjoy concerts and performances of theater and opera. Museums displaying fine arts and history are located in Vienna. Live orchestras are organized in nineteenth-century style balls. There are many places and attractions to see in this city.

Following Are The Top 10 Attractions In Vienna:

If you like to enjoy at an amusement park, you can take your family and kids to the Prater. There are many things to do here. You can take roller coaster rides. Children will love to sit on ghost trains. People like to enjoy the Giant Ferris Wheel. The ride of the wheel takes about ten minutes. The park has carousels. The recreation area is surrounded by trees. Most of the attractions in the Pratar Park remain closed in winters. 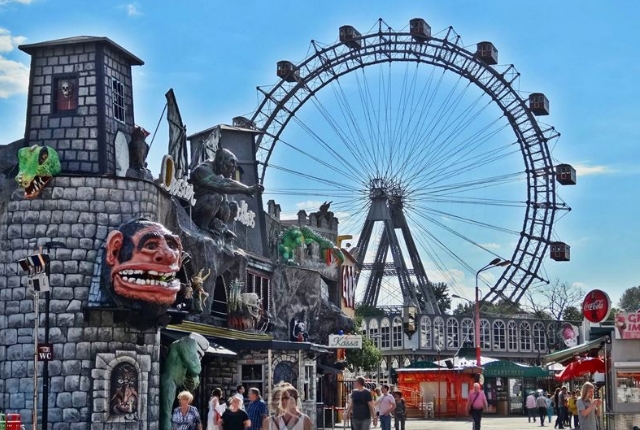 Burggarten is a favorite place for visitors who like to enjoy picnics. It is actually a garden that was used by the rulers in the ancient times. It has been converted to a public garden for enjoying outdoor lunches. People like to see the Mozart Memorial situated here. Another attraction of this garden is a huge glass palm house. 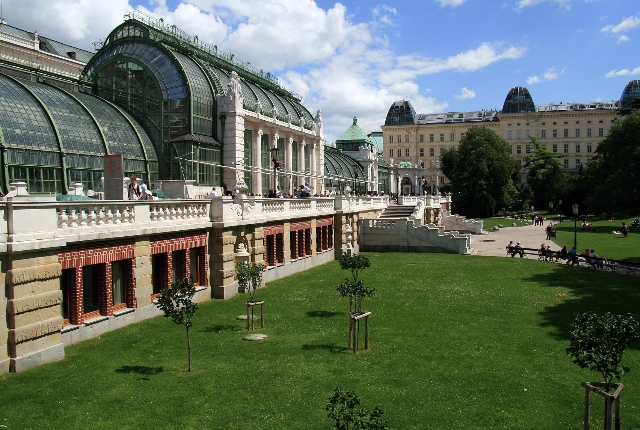 Being famous as an ancient zoo, a large number of people visit the Schonbrunn zoo. The main attractions of this place are the baby pandas and elephants. The zoo was started in 1752 by the Emperor at that time. Presently, it has been converted to a modern zoo. You can see about five hundred species of animals in the zoo. Visitors like to see polar bears, hippopotamus, and rhinoceroses here. There are other animals like orangutans and Siberian tigers. 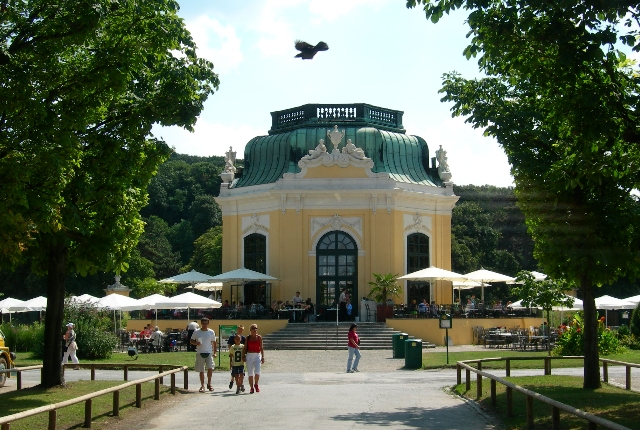 Museum of Fine Arts is an ideal destination for art lovers. The museum displays artwork of the olden times from artists and painters of Egypt and Greece. A huge collection of paintings by European artists can be found in the museum. You will need at least half a day to explore the whole museum. 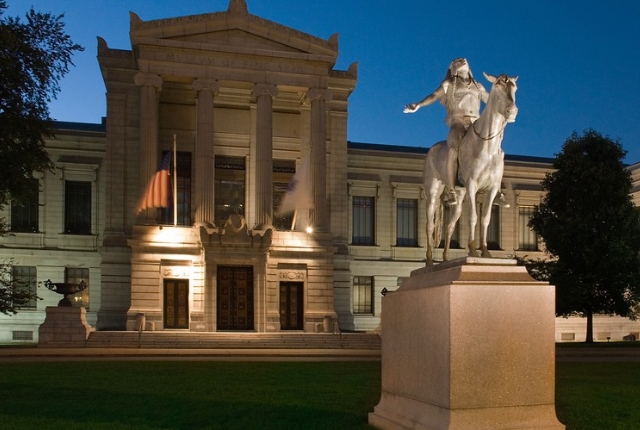 The Hofburg building functions at present as an office of President of Austria. In the ancient times, it was used by the Habsburgs rulers. Later, the building was used for official purposes by other rulers. The building is like a huge palace having Gothic and Baroque architecture. There are many courtyards and rooms in the palace. The Sisi and Natural History Museum are located here. The other attractions of the Hofburg Palace are Treasury, Imperial Chapel and Imperial Apartments. 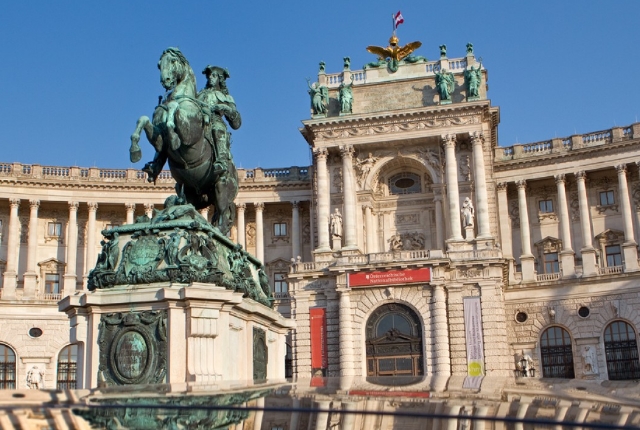 Kunsthistorisches Museum is another very good attraction for the art lovers. It is a huge palace like building in which artwork from the ancient times are kept for display. The paintings and artwork of this museum were acquired by the Habsburgs rulers in the olden times. It helps in knowing more about the catholic rulers of sixteenth and seventeenth century. 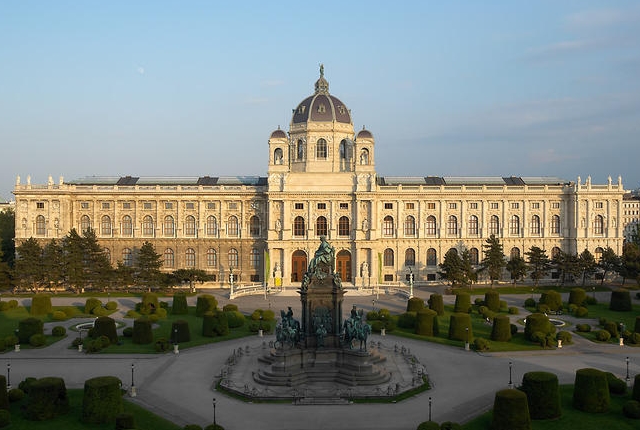 Stadtpark is a park of a bigger group of parks known as Ringstrasse. The gate of this park has a very big carved structure Jugendstil colonnades. Strauss concerts are held in the northern part of the Standtpark. Musical concerts are organized here. People who visit the park like to see the Johann Strauss statue. Statues of other heroes like Schubert and Bruckner are also present in the park. 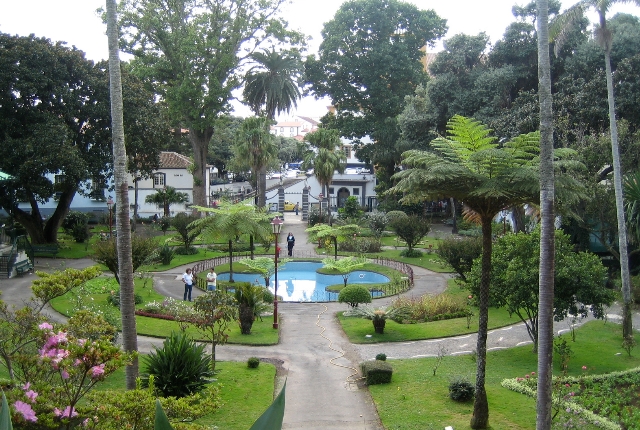 If you visit Vienna, you must do shopping at the Naschmarkt and Brunnenmarkt markets. Enjoy lunch at the restaurants located in the Naschmarkt. People like to have cocktails in the bars of this area. People buy herbs, cheese, non- veg foods, fruits and vegetables in this market. The Brunnenmarkt area has many restaurants apart from shops of food items. 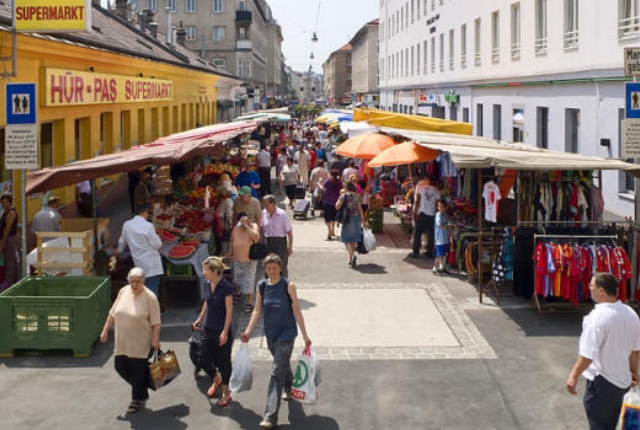 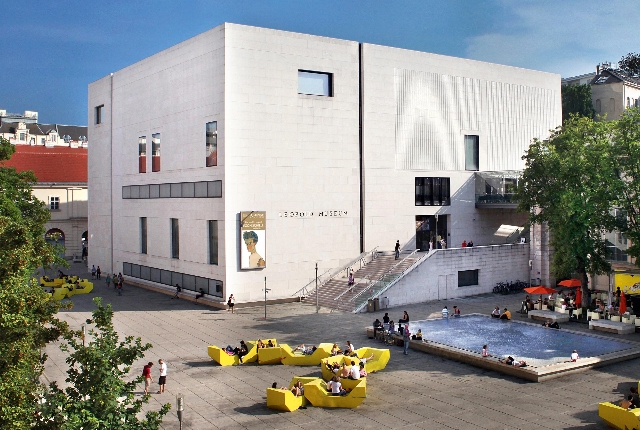 Schmetterlinghaus is a famous butterfly house of Vienna. The surroundings of this area are like a rain forest. People visit the place to see butterflies. There are a large number of tropical butterflies in this place. This area is located near the opera building. 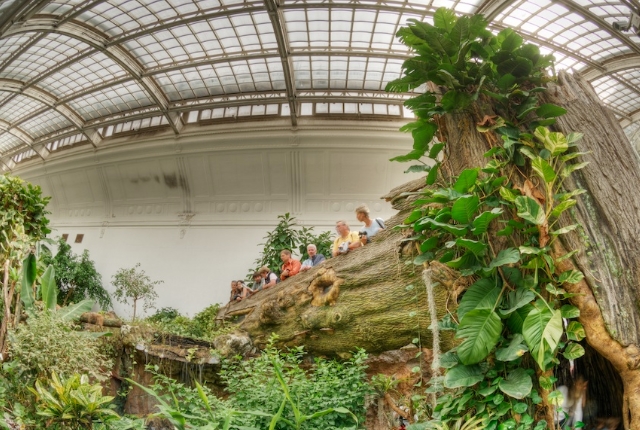