The City of Vienna, is the Capital of Austria and has been the imperial capital and residence of the royal Habsburg dynasty since ages. The city has great architectural attractions and palaces for the visitors delight. The streets are adorned with building  of Baroque and Neo-Renaissance style. The Imperial palaces which once used to be the residential address of Vienna’s Habsburg dynasty rulers today are a boon to the city architecture and are either transformed into museums or official governing bodies.

Come Lets Take A Tour Along The Mesmerizing Architectural Masterpieces Of Vienna:

The former imperial palace of Vienna, built in 13th century and has been the seat of many dynasty rulers of Habsburg. Today it is the official residence of the President of Austria. The palace went on getting magnificent as the powers changed and increased and hence it has varying architectural style from Gothic to Renaissance, Baroque to Rococo and Classicism. The visitors have three spectacular sites to visit within the palace – The Imperial Apartments, Sisi Museum and Silver Collection. There are many squares and gardens that are assembled under one roof. There are English language guided tours available for the visitors to tour the place. 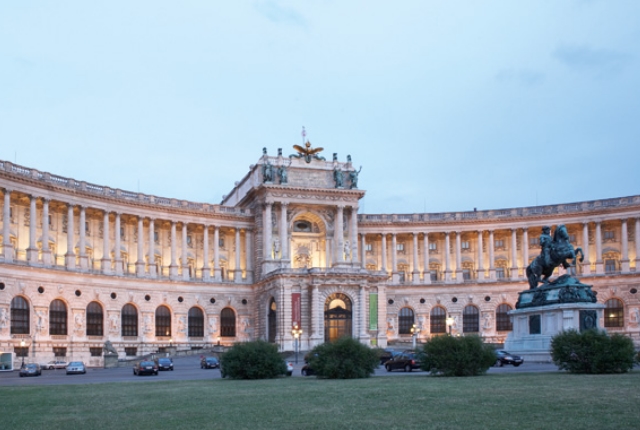 The Schonbrunn Palace was built in 18th century with a spectacular garden facing it, is one of the leading attractions of Vienna. It was an imperial summer residence built with 1,441 rooms in Baroque style during the reign of Maria Theresa. Though the palace suffered severe destruction during The World War II, it was refurbished until 1952. Only 40 rooms are available for the visitors touring which are richly furnished in 19th century style. The rooms include the Emperor’s audience chamber, Walnut Room, Franz Joseph’s Bedroom. The Garden around the palace spans over 500 acres of land and is also a UNESCO world heritage site. The Palm house in the park is another highlight and also the Gloriette on the hilltop, overlooking the palace. Wonderful views of the palace are seen from the hilltop. 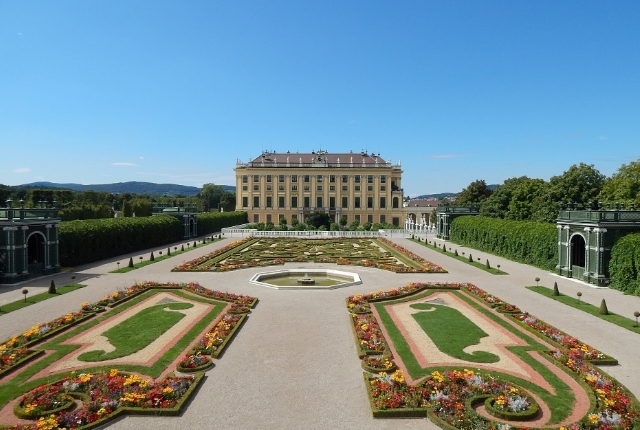 The Belvedere is a complex of two palaces- the upper and the lower Belvedere. Apart from these, the Palace premises consist of decorative fountains, cascades, Baroque structures and  majestic wrought iron gates. Both the buildings are connected by a spectacular garden. The Palaces are home to some of the World’s best paintings including the ‘The Kiss’ and ‘Judith’. The two-story marble hall , the Grotesque hall have beautiful architecture and paintings adoring the place. The Orangery, which was once built so that its roof could be removed during the summers is today a modern exhibition hall for art displays. 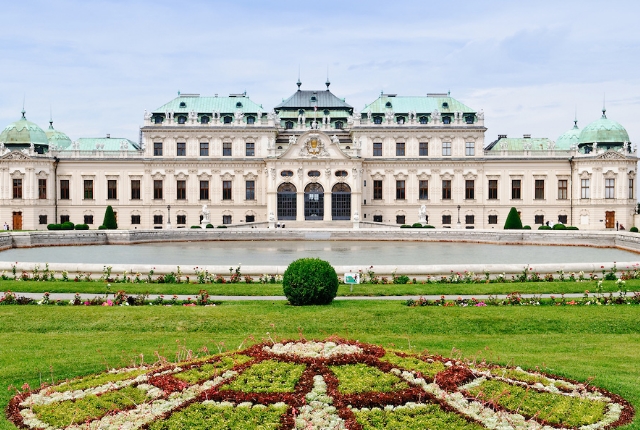 It is one of the esteemed museums of Vienna having collections from more than 250 years. There are 39 themed exhibit halls with more than 30 million specimen’ s and artifacts. Your time in the museum will take you to the prehistoric era. There is a dinosaur room, human evolution room and also the largest meteorite collection. Other highlights include Venus of Willendorf, Earth & fossil display, the Gem Hall and also the bouquet of flowers made of gemstone and Diamond that Empress Maria Theresa made for husband. The building of the museum has a Neo-Renaissance decor that will surely impress you. The interior walls are adorned by the paintings made by some of the famous artist. 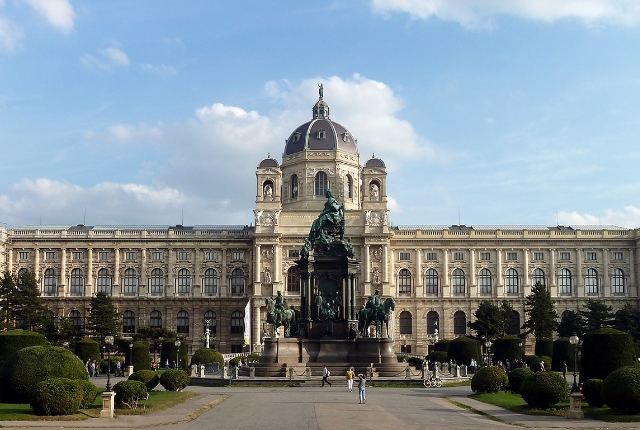 It is the traditional riding school of Vienna for Lipizzan horses since 450 years following the Renaissance tradition of high school for classical dressage. It was built during the reign of Emperor Charles VI and is the oldest of its kind in the world. The Stallions and horses are trained to become a supreme athlete by strengthening the body and mind of the horses. The are many performances held at the School where the riders wear traditional uniform and the stallions wear gold plated breastplate and crupper. Its a one of the best of its kind and while in Vienna you should not be missing it. 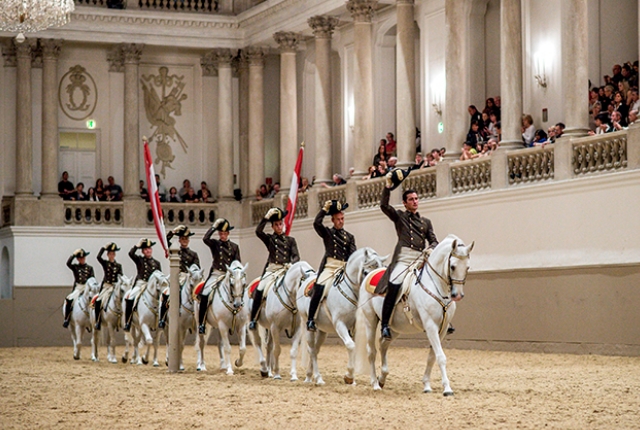 Vienna’s one of the oldest structure, It was originally built in the 12th century in the typical Romanesque Style.  The Cathedral was then reconstructed in the 14th century in Gothic style with many new additions like the choir and many other chapels. The Famous 137 meter south tower was a new addition in 15th century which is 137  meter high. The structure was rebuilt after the world war II as it was among the affected structures during the war. Other highlights of the Cathedral include the 342 steps Steffl’s watch room, north tower and the Pummerin Bell. The roof of the church is covered with 230,000 glazed tiles and colored roof. The Giant Gate and Towers of the Heathens are the oldest remains of the original church. 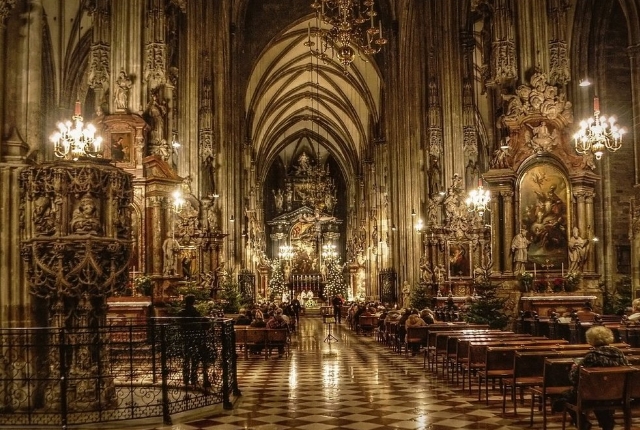