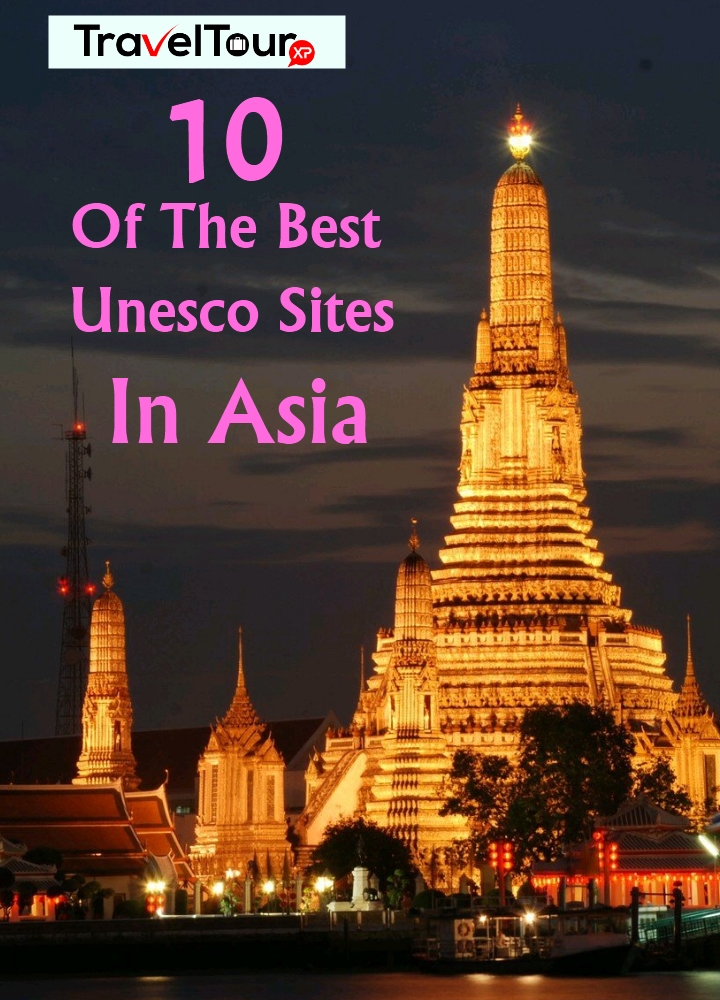 The magnificent rice terrace located in Cordillera province of Northern Luzon is 2000 years old. They have been so carved by the Ifugao people who used to live there. The system of the terrace created by mud and stone is such that it harvests the rain water and help growing rice over there. Can you imagine of such an engineering skill so many years ago. 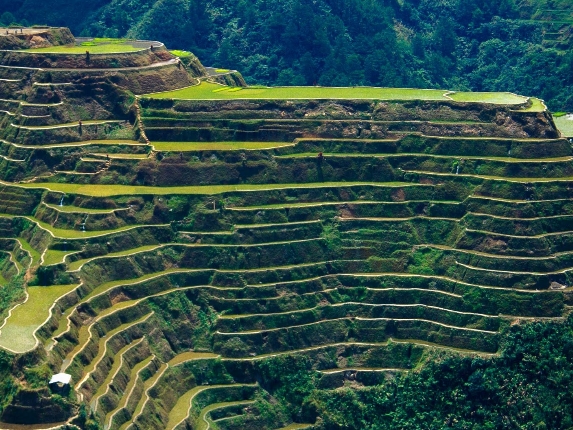 Angkor in Cambodia is one of the best archeological sites of Southeast Asia. You will be astonished to see the temples, the hydraulic system and the route of communication of the different Khmer Empire ranging from 9th to 15th century. The Angkor Wat temple was built in the 12th century and is considered to the largest religious complex in the world. 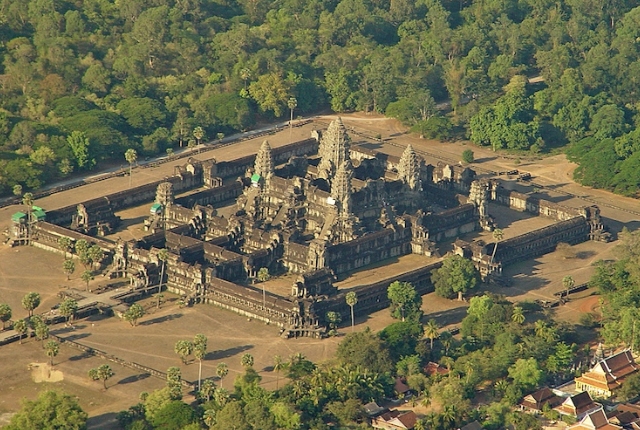 Ha Long Bay is situated in Vietnam and is another UNESCO site in Asia. The sparkling emerald water of Gulp of Tonkin and the awesome lime stone formation will enthrall you with pleasure if you visit this place. It is believed that people had to fight with dragons to land at this beach and had to build walls to protect themselves from the emeralds that the dragon threw. The walls now stand as the amazing lime stone formation that we can see. 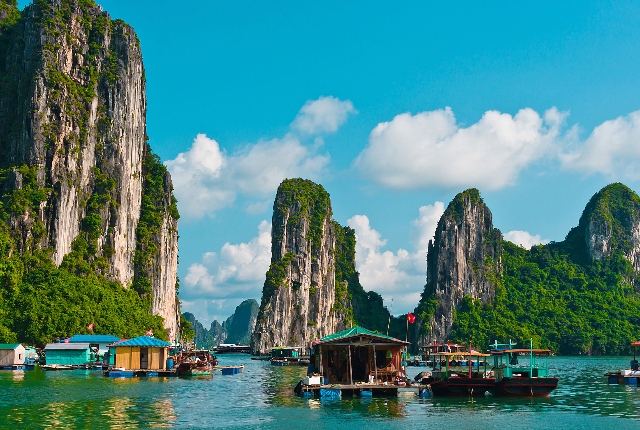 These active volcanoes situated in the eastern boundary of Russia. The place is rich in wild life and the natural beauty of the lakes, the beaches and the harbor along the Pacific Ocean is breath taking. One can see various birds that migrate over here and the sea otters and brown bears can add special thrill to your visit. If you love fish then you must be at this UNESCO site for its diversity of Salmonoid Fish. 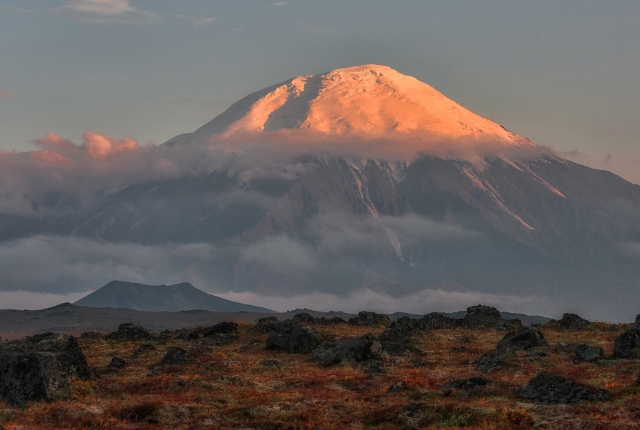 This 2000 years old city in Uzbekisthan is situated along the Silk Route that once travelers used to follow. Being situated in the trade route it was the hub of travelers and tourists. It was also a center of studies regarding cultural and religion. It is place where one can see the Ismail Samanid Mausoleum, which was built in 10th century and is well preserved. 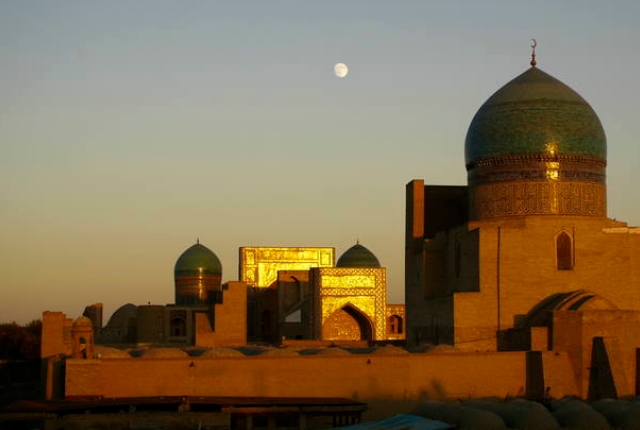 6. The Monuments Of Kyoto

Kyoto was the capital of Japan from 794 AD to the 19th century. This is also one of the UNESCO sites in Asia. You can see the wonderful wooden Japanese architecture, the marvelous gardens and the gorgeous Buddhist temples over here. The garden design over here influenced the set up of various gardens around the globe. 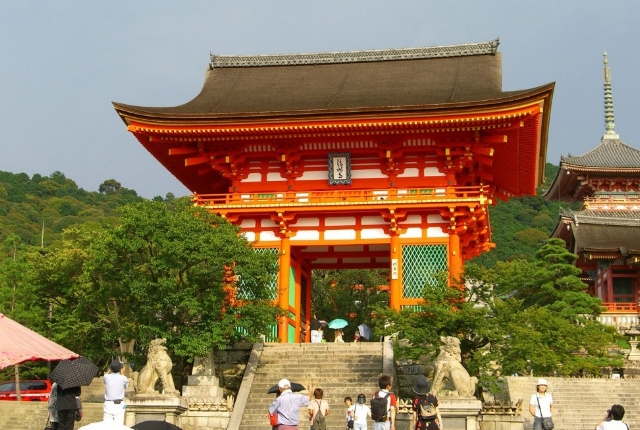 7. The Great Wall Of China

This UNESCO site spans over an area of 20,000 Kms. This wall was built from the 3rd to the 17th century to defend China against foreign invasions. It not only protected the country but it kept intact the heritage and culture of China that we can still visit. 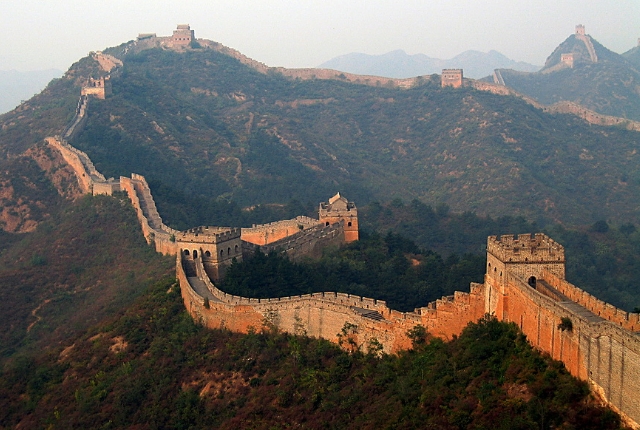 8. The Mountain Railways Of India

The mountain railways situated at Darjeeling, Tamil Nadu and Shimla are the next UNESCO site in Asia. They were built in between 1881 and 1908 during the British Raj and the engineering skill will definitely enchant you. You will be astonished to see the engineering precision that is followed while building these mountain railways. It will be a pleasant trip for you and your kids to ride in any of these railways and explore ancient India. 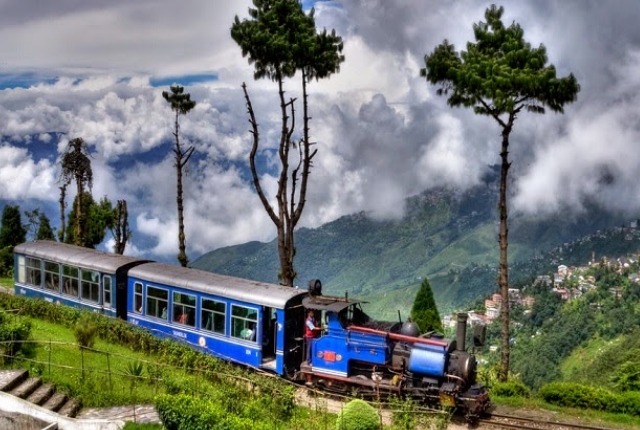 It is the best preserved and the largest cave monastery that is situated in central Sri Lanka. The five sanctuaries situated amongst the mountains and the cave walls depicting the Buddhist stories are a wonder to watch. It was the religious destination of pilgrims from the 1st century BC. 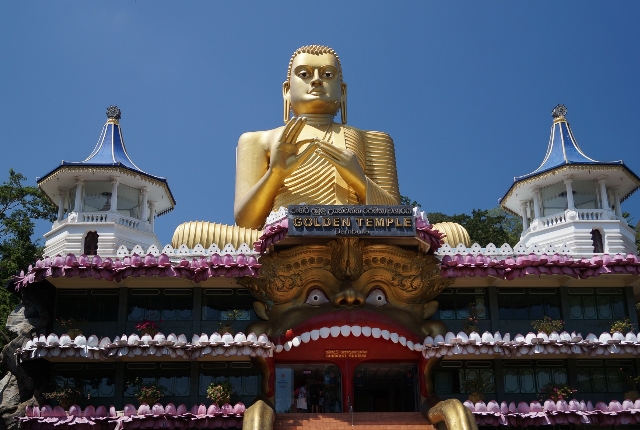 10. The Rainforest Of Sumatra

This UNESCO site has three national parks and covers an area of 2 million hectares. The rain forest situated in Sumatra is the house of various flora and fauna which you will definitely admire. The caves, the dancing waterfalls, the lakes feed by glaciers and the Sumatran tigers will make your trip more enjoyable. The highest volcano of Sumatra is also situated in this heritage rain forest. 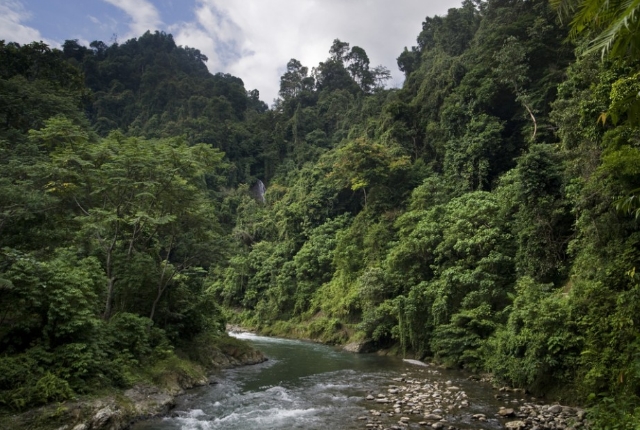 The above mentioned sites are worth visiting. Take out time and make your trip memorable.