What’s better that a fun road trip to destress your body of all the monotony and boredom of daily life. The thrill and escapade of an open road, breathtaking scenic beauty along the roadsides, cultural and historical explorations, all combine to give you a refreshing escape from the dullness of your everyday life.

North America is full of meandering roadways awaiting your drive. Here’s a list of 7 Spectacular Road trips in North America that you should take in your lifetime. So pick one and let the venture begin:

California State Route 1 is the main state highway that stretches along most of the Pacific coastline. This stunning coastal route is well known as America’s most loved driving destination.

The mind blowing scenery, sparkling ocean views, exotics rock formations, and gorgeous bays along this route will take your breath away as you drive the scenic Californian coastline.

Make sure to stop by the Half Moon Bay, Monterey Bay, and Big Sur as you make your way through. While on this route, be alert for sharp bends, diversions and landslides. 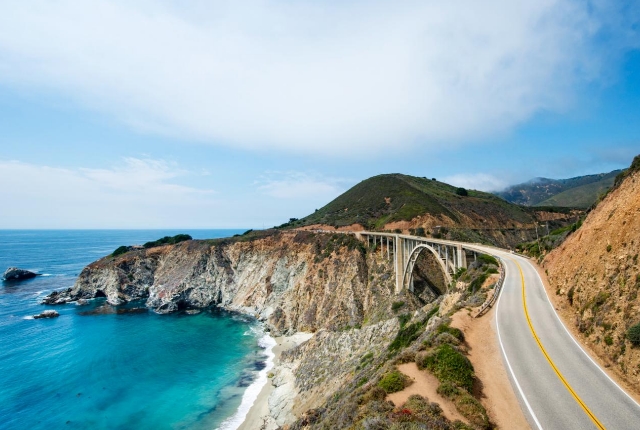 Cutting through most of America’s heartland, this piece of national history, is also known as the ‘Main Street of America’ or the ‘Mother Road’. Route 66 is not just a road, but an epitome of American dream.

Stretching from Chicago to LA in bending curves, this road is dotted with many peculiar American sites.

You are likely to pass by many fiberglass giants on your trip. You will experience the most exotic part of this trip in Arizona as you pass through the Painted Desert, the Grand Canyon and the Petrified Forest. For a pure Americana feel, make sure to spend a night at the Wigwam Village in Holbrooke, Arizona. 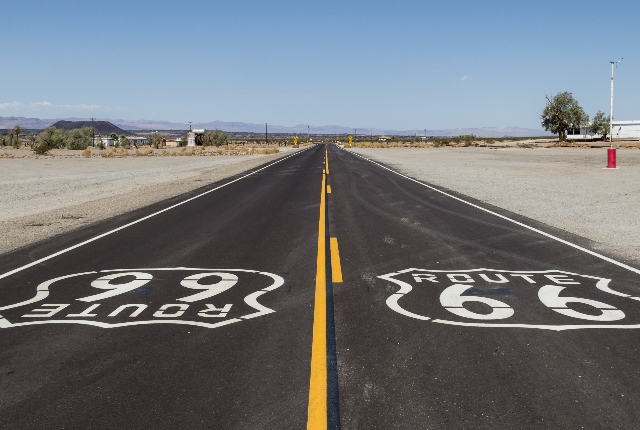 This 122 miles of highway links the Capitol Reef and Bryce Canyon National Parks in Utah. Built at a noteworthy altitude on the Colorado plateau, the charm of the landscape is sure to woo your hearts.

Witness wide variations in scenery as you drive through. You’ll find a myriad of recently built convenience stores, restaurants and motels.

The Burr trail, the Calf Creek Falls and the Bryce Canyon National Parks are some of the best side trip destinations along this route. 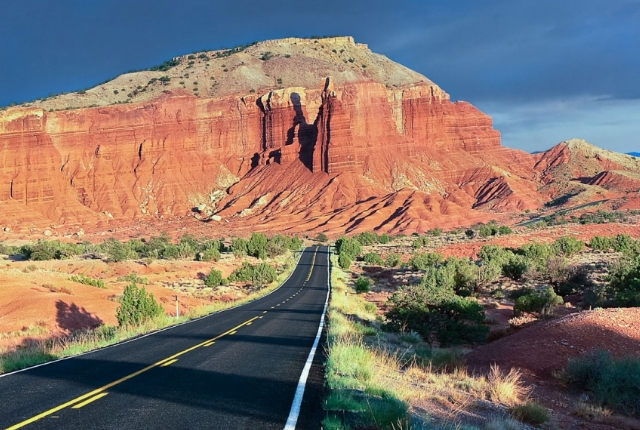 Grassy plains and rolling hill stretch on both sides of this mesmerizing route.

Catch glimpses of the bison and elk herds kept by the natives. You can explore the rich culture and history of the tribes by making a stop at the Akta Lakota Museum in Chamberlain and the Cultural Heritage Center in Pierre. 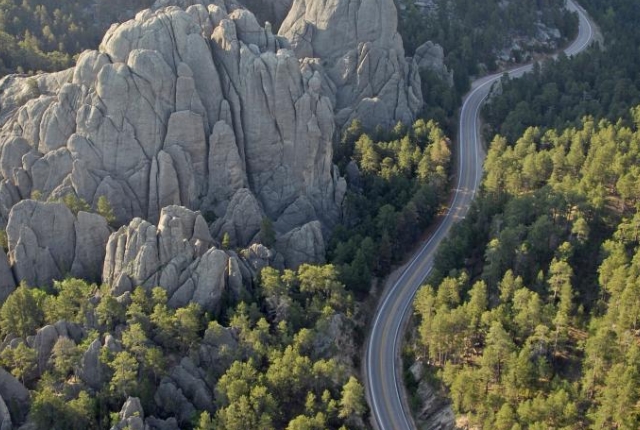 Well known as one of the most picturesque drives of America, Highway 1 takes you to the island of Key West from the Florida mainland. Major portion of this drive is over the clear blue water, making your trip awe-inspiring as ever.

The most popular part of this highway is the impressive Seven Mile Bridge, which has starred in various action flicks like 2 Fast 2 Furious, Mission Impossible III and more.

You’ll be able to witness the histrionic sunsets as the red sun plunges into the blue waters painting the evening sky with its striking colors. Drive at a relaxed pace and ease into the beauty and allure of the ocean and islands as you cross them. 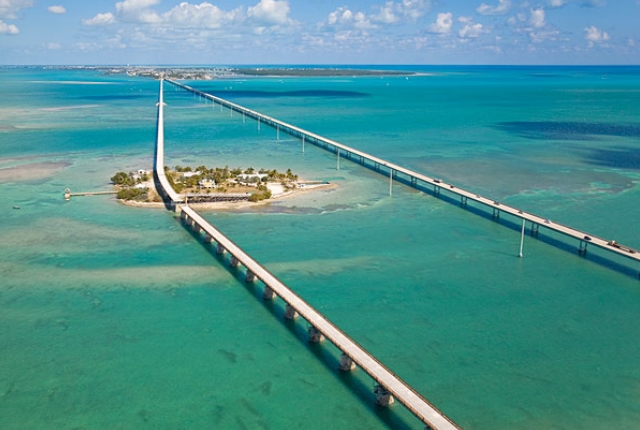 The Lighthouse Route is a scenic highway in the province of Nova Scotia which is surrounded almost on all sides by the Atlantic Ocean.

One of the most spectacular coastal drives of the province, this roadway is peppered with a myriad of lighthouses as you drive from Halifax to Yarmouth.

Experience the magic of being swept back in time as you stop by Peggy’s Cove in Halifax, a beautiful fishing village. Take a walk through Lunenburg, which is a World Heritage site as declared by UNESCO. Collect souvenirs from art galleries and antique shops that line this historic route. 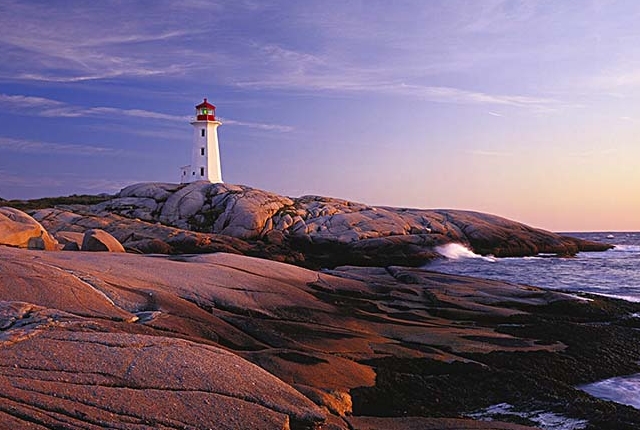 The Sea to Skyway highway begins at sea level at Horseshoe bay right up to high altitudes in Whistler. This is one of the few highways where you can witness breathtaking diversity. Teeming with lakes, rivers, mountains and forests, you can have the trip of a lifetime as you pass through several climate zones. Offering outdoor activities for both summers and winters, this route is impressive for those who love thrill and adventure. 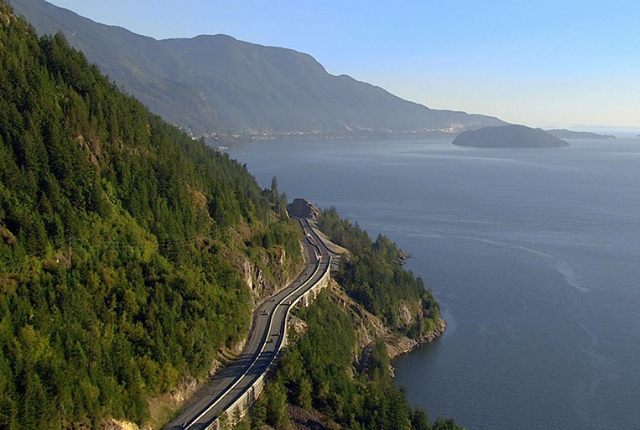