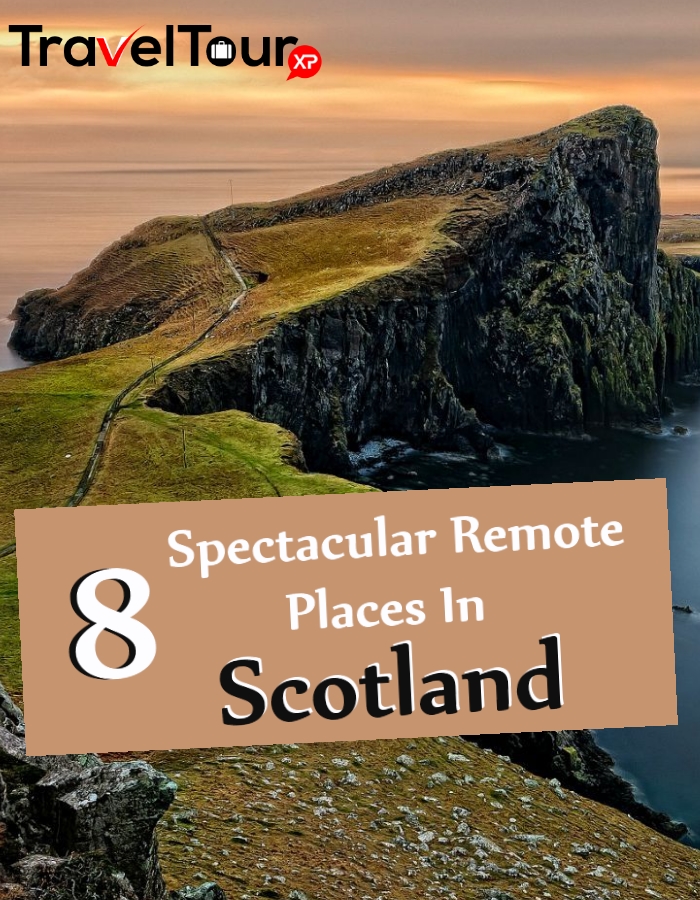 Scotland is a beautiful country of the United Kingdom which is surrounded by England in the south andother parts bythe Atlantic Ocean, the North Sea in the east and the Irish Sea and the North Channel to the southeast. This country is full of scenic beauty with mountains, lochs and islands. There are many hidden safe and sound remote places in Scotland which are really wonderful. It is easy to reach those places through plane or ferry or car. We are going to highlight some of the outstanding remote places of Scotland through this article. So, read this article carefully. May be you can get the idea of your next vacation.

Applecross Peninsula is a fabulous place in Scotland. The place is famous for its spectacular scenic beauty and road trip. Applecross has delightful weather. The remoteness of this place earned it the title “the edge of the world. The sleek chain of whitewashed houses, amazing experience of road trips and the warmth of the Applecross Inn made this place special. You can enjoy the wonderful view of the Cuillin mountains finished the sea to Skye. 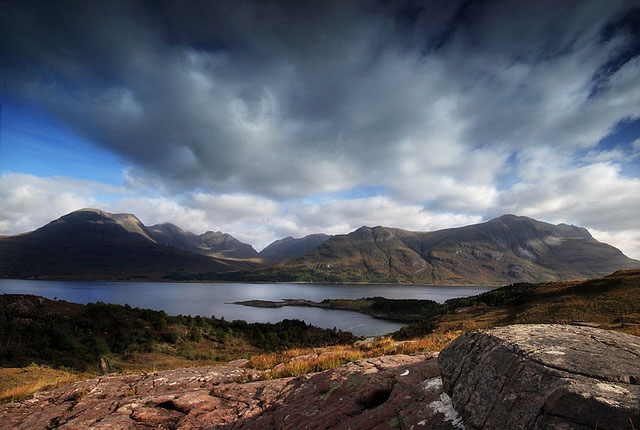 If you want to spend some quality time in the scenic beauty then Foula is the perfect place for you. This place is one of the most isolated places in Britain. The population is only thirty. The island has five towering peaks. These are the most marvellous cliffs of the Shetland. Foulais underthe Special Protection Area for Birds. If you are interested in photography and wildlife then Foula is the one place where you would like to go. You may watch some beautiful birds like Great Skuas, Arctic Terns, Red throated Divers, Puffins and Gannets. Seals are the natural habitat of the coastalarea and if you are lucky then you may see the gang of killer whales and harbour porpoises. 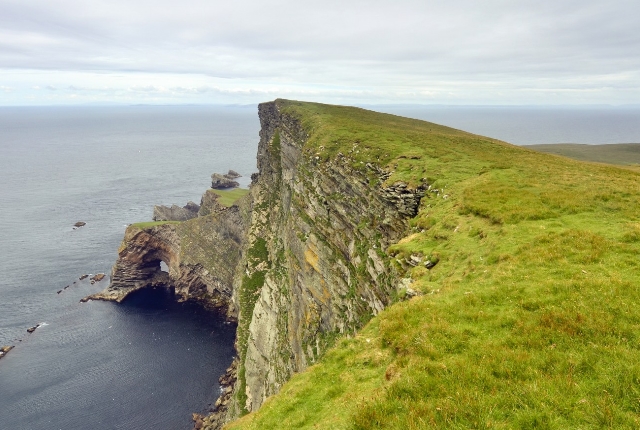 This loch is a 14 mile long sea lying in the north of Knoydart. The loch is situated on the west coast of Scotland. The loch runs internally from the Sound of Sleat, just opposite the Island of Skye. The loch is described as the most inlets like of the sea lochs in north-west Scotland. It is sharp sided from the north with BeinnSgritheall and the LadharBheinn is growing from the south coast.The coastline can’t be reached by road. Only small boats and ferries are the communication. 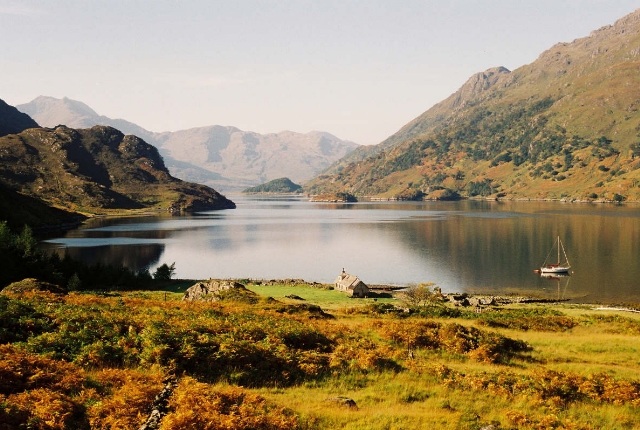 Sandwood Bay is situated on the distant north-west coast of main Scotland. It is a natural bay in Sutherland. The bay is best known for its one mile long isolated beach and Am Buachaille, a sea mountain. The bay area is isolated and has no road access. One can walk four miles from the car park area at the Hamlet of Blairmore. The beach is clean and most untouched beach in the Great Britain. 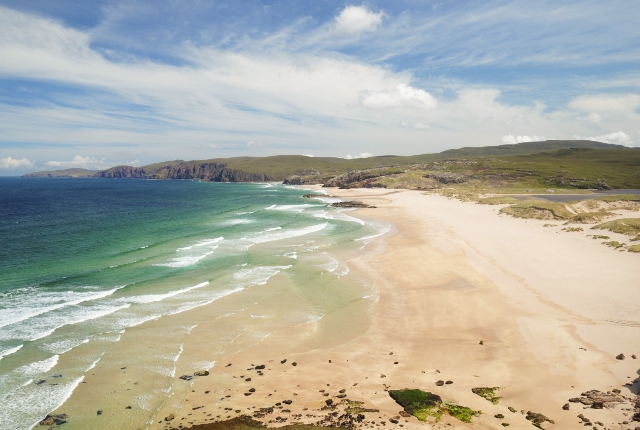 This is anisolated island in the North Atlantic. The island lies 44 miles north and northeast of the Butt of Lewis. This island is the most remote area in the British Isles. It is never inhabited for the long term. It is tough to reach the island by boat. In fact, the lighthouse maintenance is done by helicopter. But, the rough rocky coastline and the grass field with scattered wild flowers lands are spectacular. Helicopter or cruises are the only transport is available to reach the North Rona. 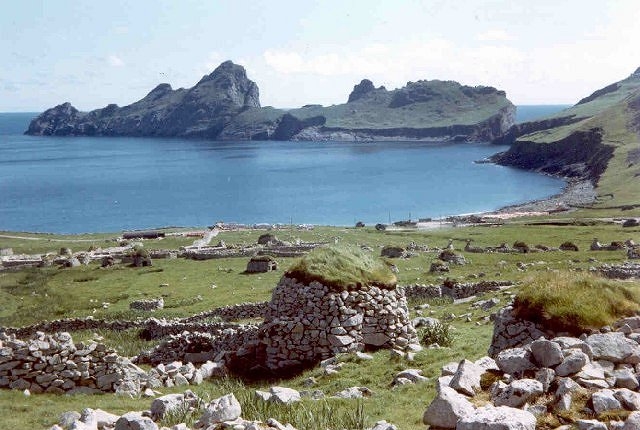 Barra is the extreme southern inhabited island of the Outer Hebrides. The flight journey is the most exciting way to reach the island. This island has a rare airport. Flights land directly on the beach at Cockle Strand between waves. The funny thing is when high waves come the runway vanish into the sea. Other than the flight one can have the journey by ferry from Eriskay or Oban. The beach is very beautiful. 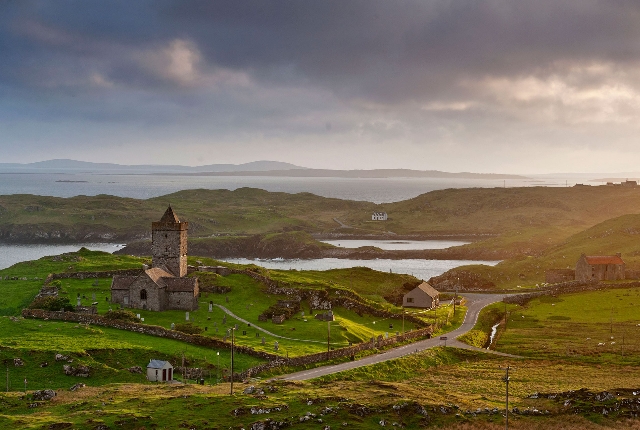 These islands are located in the North Atlantic Ocean. St Kilda is a remote archipelago and contains the westernmost islands of the Outer Hebrides. Among these islands Hirta is the largest one and its sea cliffs are the highest among the United Kingdom. The archipelago is listed on UNESCO’s World Heritage list for its human heritage and for its natural position. 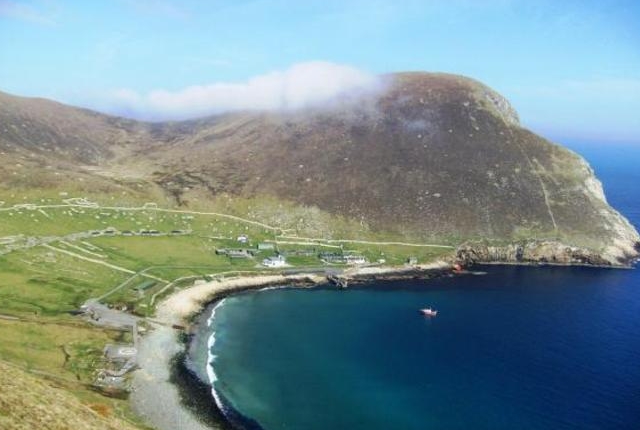 The isolated place is well-known for its historical attractions including Holland House, folk museum and the Knap of Howar Neolithic farmstead. This land of this place is fertile and the population is 90. The scenic beauty of the coastline, the sea, the landscape and beautiful birds are the main attraction. 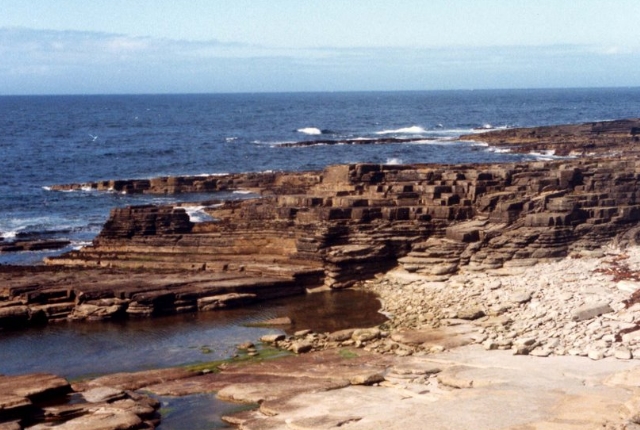