Delos, a beautiful rocky island, present at about ten kilometers from the southwest of Mykonos. This small island is widely popular as the birthplace of Apollo, the God of harmony and light, and Hellenes visit Delos to pay tribute to Apollo. So, Delos has high significance since ancient times so much that its surrounding islands are called Cyclades since they make a circle surrounding this sacred island. Also, Delos is widely famous for being one of the most significant sites for its unique archaeological excavations, and you can explore this wonderful island by using an excursion boat that takes just half an hour to reach Delos from Mykonos.

1. Terrace Of The Lions

The Terrace of the Lions is one of the most amazing tourist destinations in Delos. It faces the ‘Sacred Lake’ of Delos and comprises a row of artistic white marble lions. Initially, it comprised nine lions but now just five lions remain. Lions are present in crouching position indicating that they are guarding the lake, and they date back to seventh century BC. It is believed that the residents of the island Naxos gifted the lions to the God Apollo. 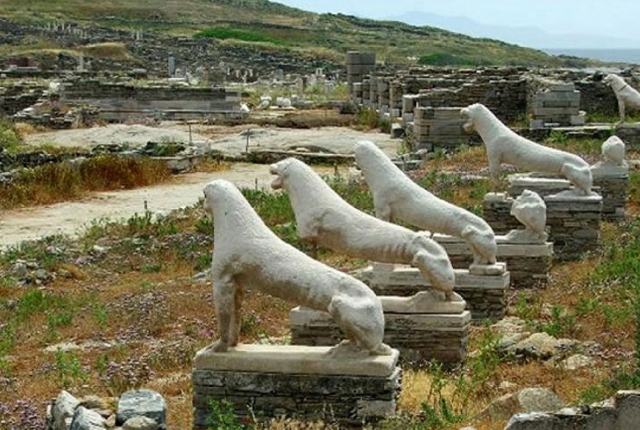 You can explore an amazing collection of finest items in the archeological museum in the Delos. It comprises two central rooms that feature a sphinx, Archiac art, many kouroi and korai, a gigantic marble hand of the Naxian Apollo, and many other exclusive ancient sculptures. The exhibits of the museum include the Temple Artemis’ votive offerings and artistic fragments from the Temple of Athenians. 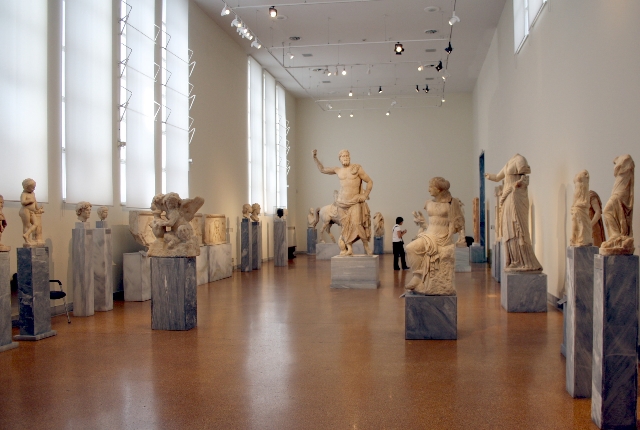 The Temple of Isis is located at the south of the archaeological museum. It is built on a small hill that you can reach by walking for about ten minutes along the new paths. The Temple of Isis dates back to the second century BC and it houses the lower half of Goddess Isis statue. Isis is worshipped as an Ancient Egyptian Goddess by Romans as well as Greeks. You can find an altar to the Isis in the front of the temple. 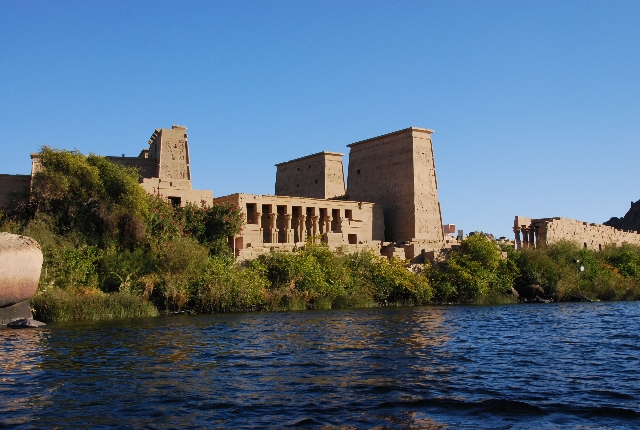 4. Hall Of The Bulls

Another worth-visiting tourist attraction in Delos is the Hall of the Bulls, which was created as a house of trireme in ancient times to celebrate the victory of a naval battle. It dates back to the fourth century BC to the Hellenistic period, and it measures about 67 X 9 meters over a granite platform. You can find a big gallery inside and a cavity in center. It is popular for bulls because of the bulls’ heads are meticulously carved into its interior columns. 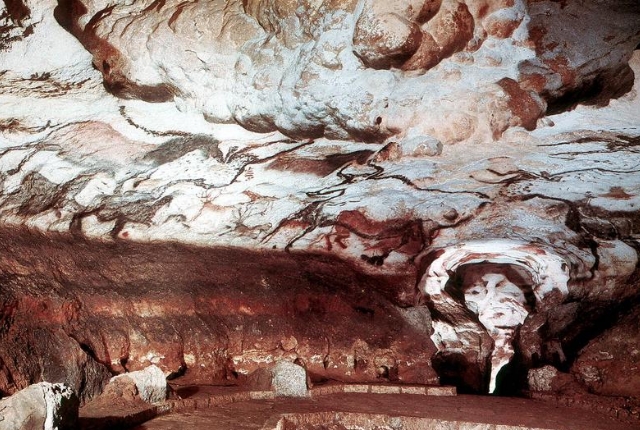 The Sacred Lake in Delos is popular for the birth of Apollo. It is believed that Leto gave birth to the God Apollo under a palm trees on the shores of this oval lake. In the ancient times, swans swam in the lake. However, the lake is empty since the outbreak of malaria. The Sacred Lake lines the end of the Sacred Precinct and it’s guarded by the Terrace of Lions. 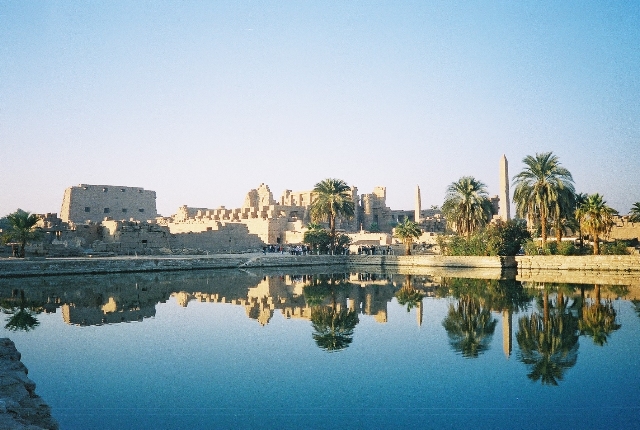 You can enjoy hiking to the 113 meters high summit of Mt Kythos at the Delos and explore panoramic scene above the ruins. Climb the stone steps, follow the old path to top, and reach the windy top of Mt Kynthos. From the top, you can view the hills of Naxos southwards, chief town Ermoupolis of Syros in the west, mountainous Tinos island in the north, and Mykonos and several chapels in the east. 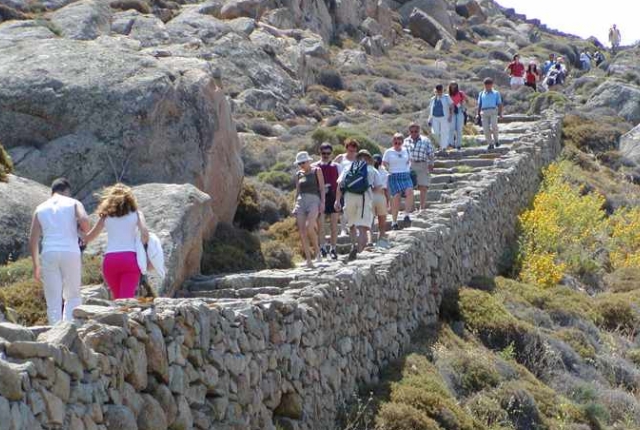 Now that you know these six worth-visiting destinations in Delos, make sure you plan to explore them on your trip to the rocky island.