There are some places in the world which can be called as the cradle of human culture and civilization. The country of Italy is such a place. Italy has Rome from which the great Roman civilization had spread and influenced almost every part of the world. The influence is the same even today. Besides there are other great places important to human history in Italy too. For this reason a tourist who likes to visit places which have historic attractions can visit Italy without any hesitation. There are no shortage of historic attractions in the country. A tourist can start his or her journey from Rome.

When you are visiting the capital city of Italy to witness the ancient relics of heart of Roman civilization, you can see it all in the Roman forum. The Roman forum is the place that has relics or remains of great arch like gates, pillars, market, residential palaces, places where general public meetings held etc. In a word it is the central place of the Roman empire. It certainly will provide a general impression about the setting of Rome in ancient time. 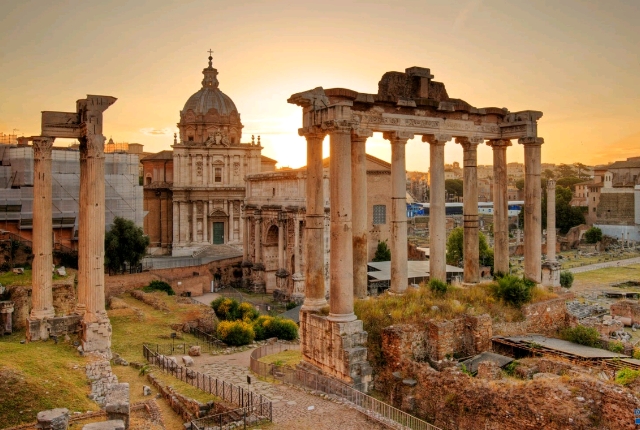 Colosseum, the pride of Rome is a major tourist attraction in Italy. The gladiatorial game or other sorts of entertainment was a main feature of Roman culture. To provide Roman people maximum amusement or entertainment the construction of this amphitheater was started in the reign of emperor Vespasian in 1st century AD. It was completed in 80 AD during rule of Titus. The place had capacity for a crowd of 50,000. An amazing creation and a sign of Roman engineering that only can make your jaw dropped in wonder. 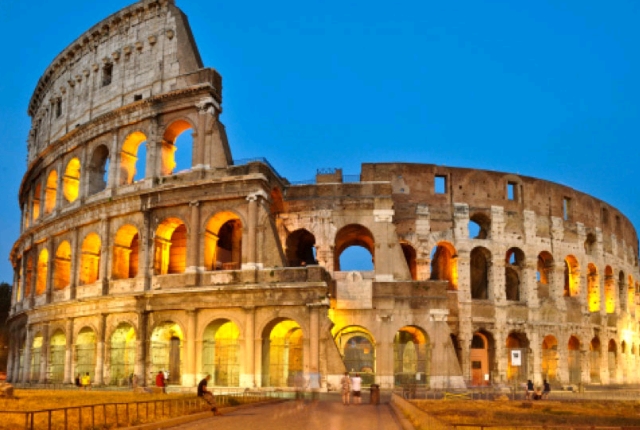 3. The Remains of Pompeii

It is probably very hard to find a modern tourist who have not heard of Pompeii and the fact that this once sprawling and prosperous Roman city was entirely destroyed by a nearby volcano. Not only people who visit Pompeii see the remains or relics of the ancient city but they also witness remains of unfortunate inhabitants who kind of are fossilized in ash. The ruins are vast and spread over large area. These include city forum, remains of residential blocks, roads, columns and a spectacular circus which had a capacity for crowd of 20,000 etc. A history loving tourist should not miss Pompeii while touring Italy. 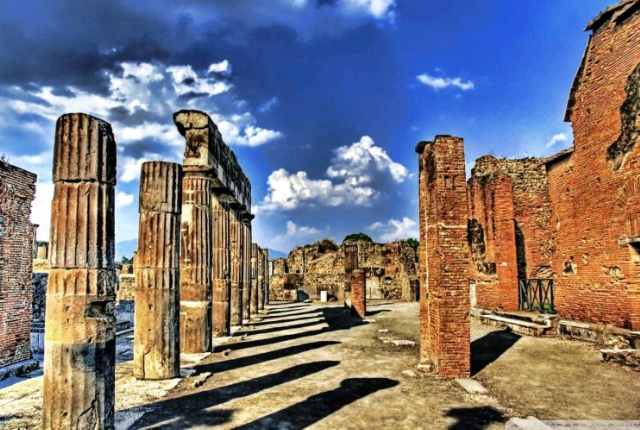 After visiting Colosseum if you still have interest in other great Roman circus then you can visit Capua which can be easily reached from Naples. Capua has remains of the famous Campania amphitheater. This Roman circus was built during the rule of emperor Augustus. Major renovations were done by emperor Hadrian later on. Now only a few portions of this very famous construction remain. But the major attraction of this place is the gladiatorial museum. It is not a very large museum but it is rich in exhibits connected with gladiatorial practices in the circus. The items include gladiatorial outfits, costumes, weapons, statues, tablets etc. 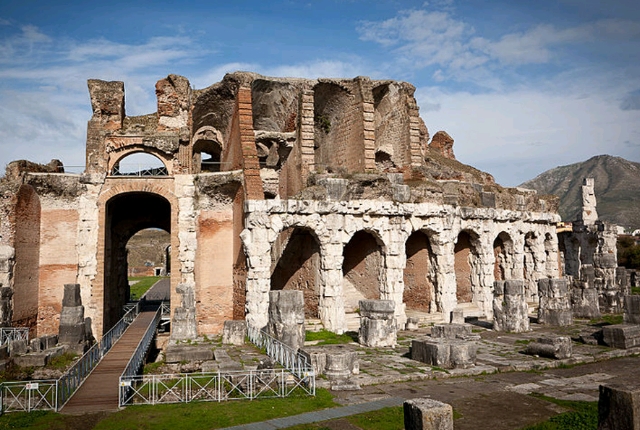 One of the most important cultural landmarks in the history of mankind. Started in 1174 it took nearly 200 years to complete this amazing bell tower in Pisa, Italy. While the third floor was under construction the tower started to lean. Though it is  stable at present but the ever leaning property has given it added attraction. Tourists who visit Italy certainly pay Pisa a visit to see this wonder. The craftsmanship of the artists will certainly make you gasp in amazement. 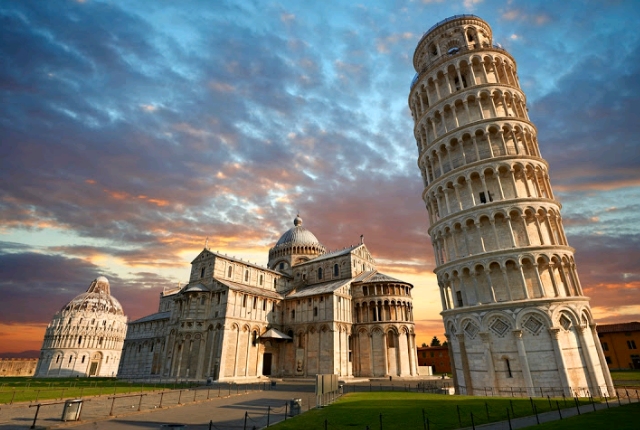