Belgium is one of the small countries of Europe which is rich in historic as well as cultural heritage. Belgium bordered by countries like France, Germany, Netherlands, Luxembourg is a politically important place in Europe. The capital city of Belgium, Brussels is the capital of European Union too. Historians say that this country is a place in Europe which has bridged the gap between Germanic Europe and places that have Latin heritage in the continent. With such unique qualities Belgium attracts tourists from all over the world regularly. There are interesting elements for tourists of all kind of tastes in the country.

Here Are 7 Best Attractions For Tourists In Belgium:

1. The Battlefield Of Waterloo

A small municipal community of Belgium in Walloon Brabant province has one of the important historic sites of the world. It is the battlefield of Waterloo where famous Napoleon Bonaparte was vanquished in battle. Now the filed is situated in a rural area that is lush green. There is a small hill or mound in the middle of the field. On top of the hill there is a monument crowned by a lion statue. 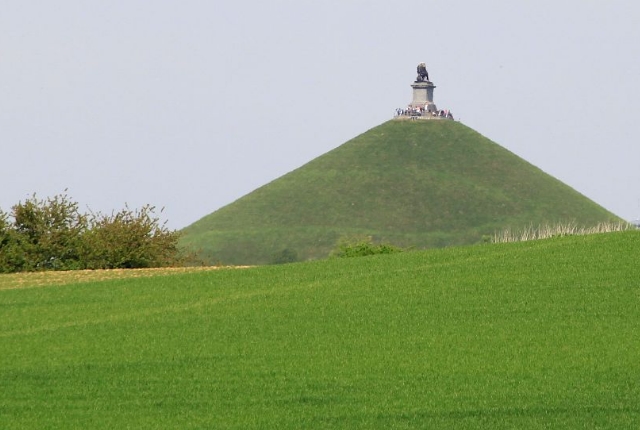 2. The Heritage City Of Bruges

One of the largest and famous cities of Belgium that is situated in West Flanders province. The city is called as Venice of north as it has canal in the middle. Some parts of this city Is recognized as world heritage site by UNESCO. There is amazing architecture  or tower like Belfry and Halle. An interested tourist can ascend more than 3oo steps of this tower to have a look from the top. 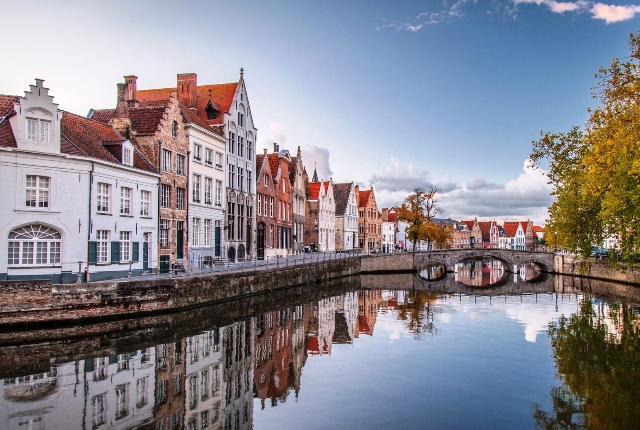 3. The Basilica Of Holy Blood

It is a medieval church that apart from its interesting architecture needs special mention. If a tourist is a bit religious minded he or she should pay a visit to this place. The basilica is said to contain a drop of blood of Jesus Christ that is preserved here. This holy relic was brought here in Belgium after the second crusade. 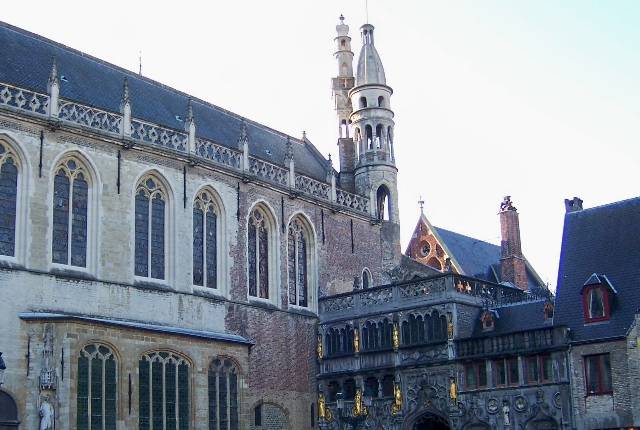 4. The Castle Of Het Steen

Like Bruges, Antwerp is also a place of heritage and history in Belgium. This castle or remaining of castle Het Steen is said to be the oldest architecture of Antwerp. The history of Het Steen can be dated back to 10th century when the castle was used to protect the city from Viking attack. Later in 16th century major addition was done during the reign of emperor Charles V. Now only the spectacular gateway or entrance of the castle has remained for visitors. 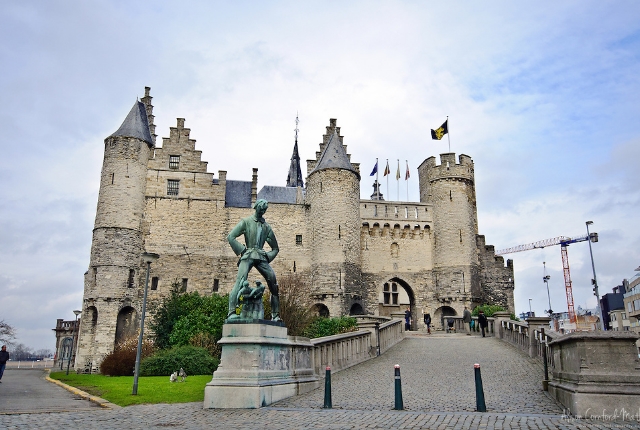 5. The Grand Place Of Antwerp

Like Het Steen the grand place of Antwerp is a must visit place for tourists in Belgium. This area has number of buildings with amazing medieval art and architecture. The buildings include the Town Hall.  The town hall looks not only great from outside but also has interesting collection of paintings inside. The whole place looks quite mesmerizing. 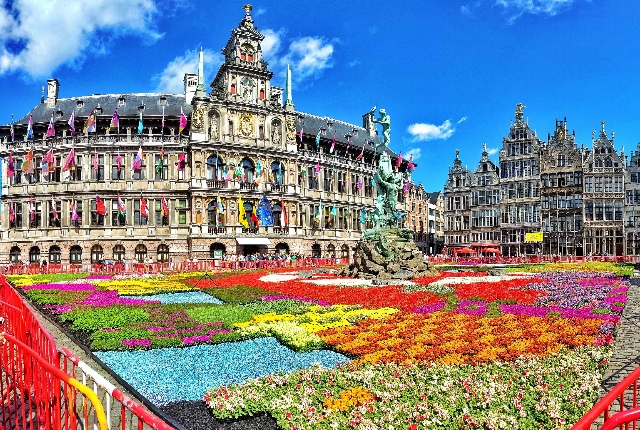 6. The Castle Of Gravensteen

Ghent is one of the old and medieval cities of Belgium. It has attraction like medieval fortified castle of Gravensteen. This strong stone built castle was built taking idea from the forts built during crusade in the middle east. Now there are various things and objects inside the castle that give visitors impression about the living in the castle and in the area during medieval times. 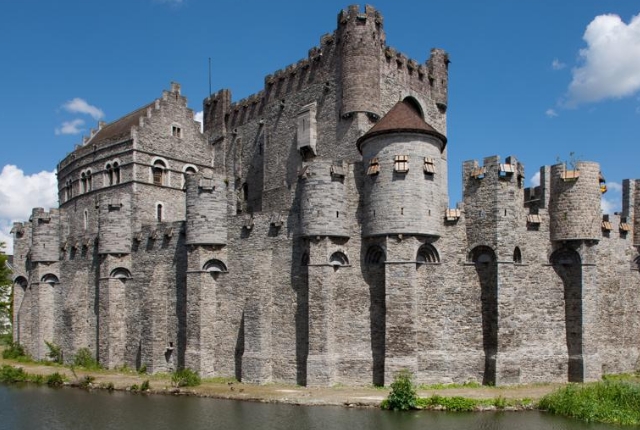 The country Belgium had seen troop movements and great battles during both Word Wars. There is a war museum in Bastogne, Belgium which has numerous war exhibits connected with WW2 particularly the famous Battle of the Bulge. The striking features of the museum are its  digital archives, facility of film show and mock battlefield in the premise for visitors. There is a memorial dedicated to the memory of US soldiers who died in that famous battle in close proximity to the museum. 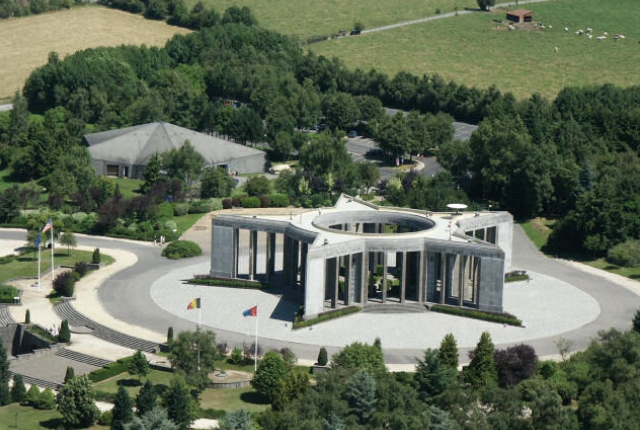