Tbilisi, the capital of Georgia, is a fast emerging tourist destination. The city which lies right in the heart of Georgia has a clutch of tourist attractions which is both reassuringly familiar and genuinely exotic. Tbilisi is a land of contrasts. The beautiful old town of this city vies with its modern developments. The National Botanical Gardens, Narikala Fortress and Kartlis Deda are some of the top tourist attractions of this city. To discover more about the awesome things you can do in this vibrant city.

Here Are The 9 Interesting Things To Do In Tbilisi:

The Holy Trinity Cathedral, or Sameba, one of the premier tourist attractions in Georgia, rises majestically on the Elia Hill. This place of worship is the principal cathedral of the Georgian Orthodox Church. The Holy Trinity Cathedral of Tbilisi, a potent symbol of spiritual and national revival was constructed between 1995 and 2004. The cathedral which is among the largest orthodox churches in the world is built along modern lines. The interiors of the church are decorated with beautiful frescoes and paintings of numerous icons. 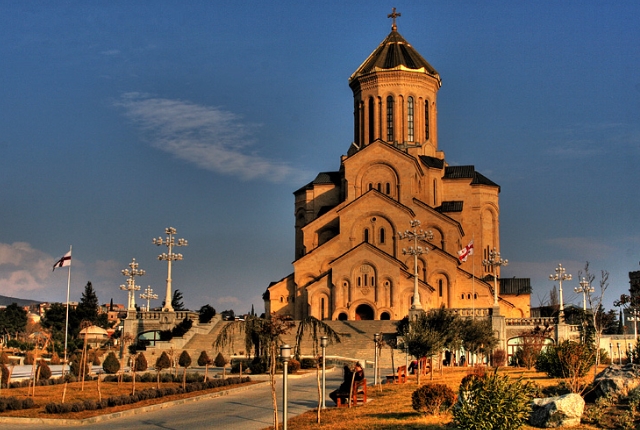 The enchanting National Botanical Gardens is one of the leading nature-conservation and research centers in Georgia. This sprawling 161 hectare garden is nestled in the foothills of the Sololaki Range. Despite having been around since the mid 17th century, it was only in 1845 that the area was designated as a botanical garden. The biologically diverse area is home to over 4500 different species of plants. The garden has numerous beautiful trails which is ideal for walking or jogging. 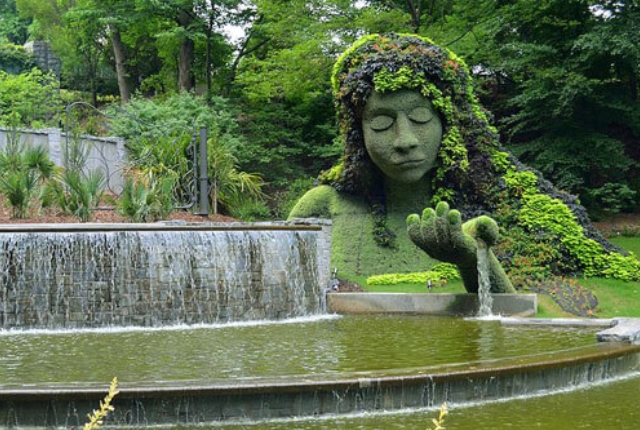 3. Be Mesmerized By Narikala

Be mesmerized by the 4th century Narikala fortress, whose fragments still cling to the Holy Mountain Mtatsminda. Narikala Fortress means the small fortress in the native Georgian language. Narikala fortress which is also called the Mother Fortress of Tbilisi is one of the most ancient monuments of the city. The surviving stone towers of this once majestic fortress stands sentinel to the ancient city’s history. A visit to Narikala fortress is incomplete without praying at the 12th century St. Nicolas temple. The best way to reach the fortress is by cable car. Once you reach the fortress you can enjoy spellbinding views of the surrounding countryside. 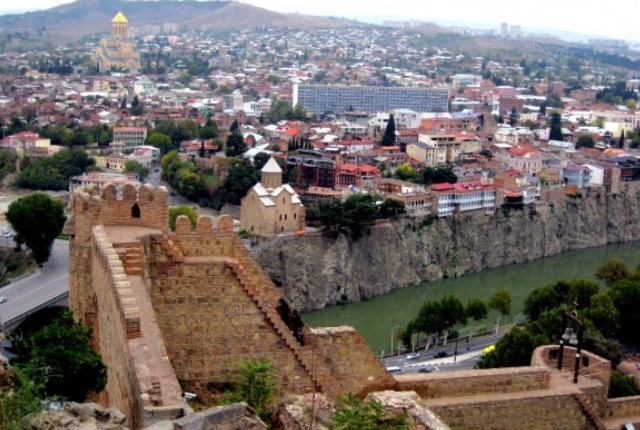 The personification of Georgian spirit can be seen in the 20 meter tall aluminum statue which stands proudly atop the Sololaki hill. The statue which depicts a native Georgian woman holding a bowl of wine in one hand and a sword in the other was erected in 1958 to commemorate the 1500th anniversary of Tbilisi. 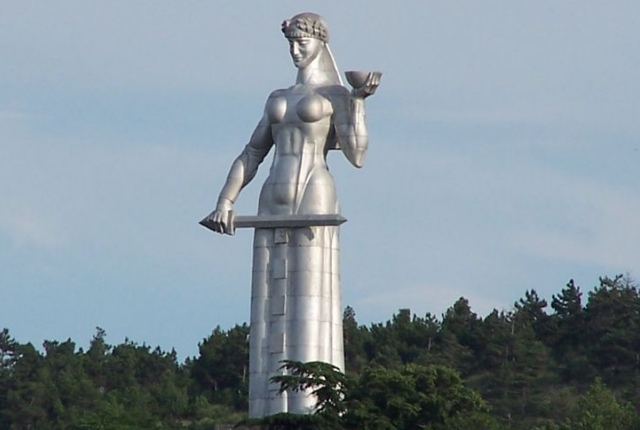 The Old Town Tbilisi which is basically a complex network of narrow streets is the best place to soak up the true spirit of Georgia. The old town is a happy mixture of the real, picturesque, charming and the delightful. While most of the Old Town has undergone major renovation work, there are still portions which retain its true intrinsic charm. The buildings in this area are a happy amalgamation of European, African and Asian architectural styles. The old town also has numerous charming cafes, quaint restaurants and lively nightclubs. 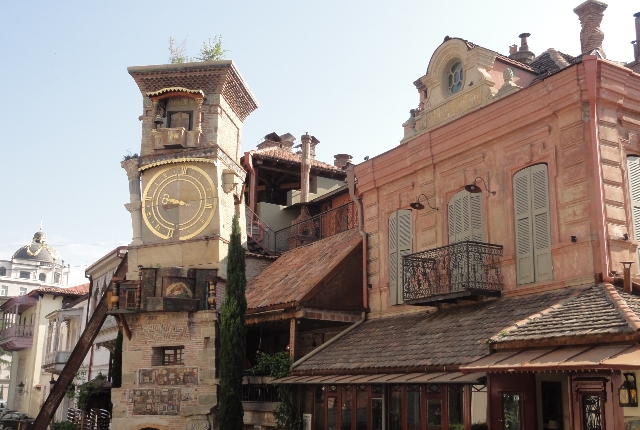 Anchiskhati Basilica is one of the oldest and most attractive churches in Tbilisi. This gorgeous place of worship is located in upper Kala, the very heart of the historic center of Tbilisi. The church which dates back to the 6th century was built by King Gorgasalis son, King Dachi of Iberia. The architectural style of this Georgian Orthodox Church differs vastly from similar temples which were built at a later date. This three nave basilica is filled with stunning frescoes. 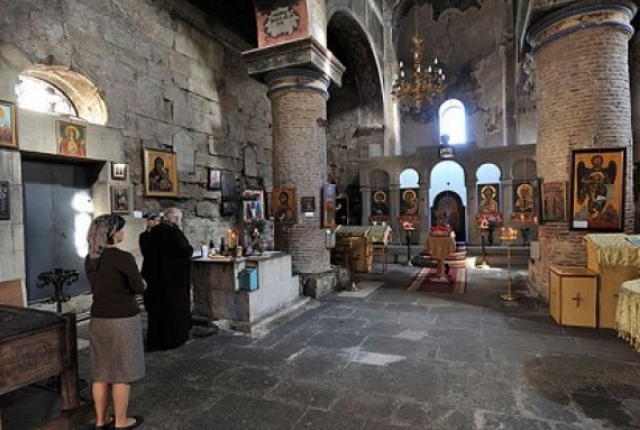 The turtle lake a small, picturesque lake is located on the outskirts of Tbilisi. The Turtle Lake and the area surrounding it, has been designated as a premier recreational zone. Turtle lake is the ideal place to enjoy an array of water sports which include swimming, kayaking boating and paragliding. There are numerous cafes which sell authentic local cuisine around the shores of the lake. 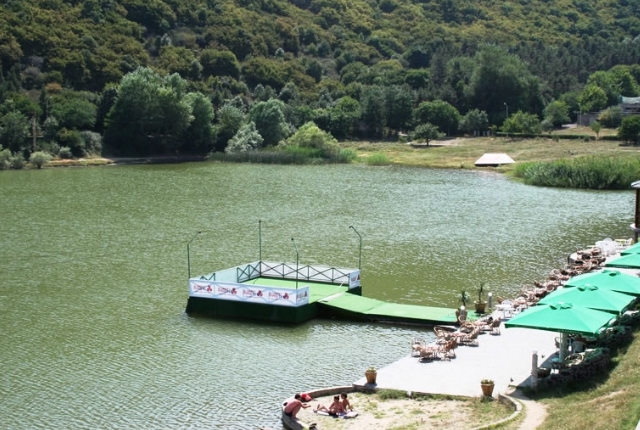 The Georgian State Museum of Theater is housed in a grand building in Kargareteli Street. The museum is a veritable repository which displays artifacts related to Georgian cinema, music and theater. This museum which is also referred to as the Art Palace has one of the finest collections of paintings, manuscripts and personal letter belonging to celebrated public figures. The museum also has an extensive collection of priceless paintings. 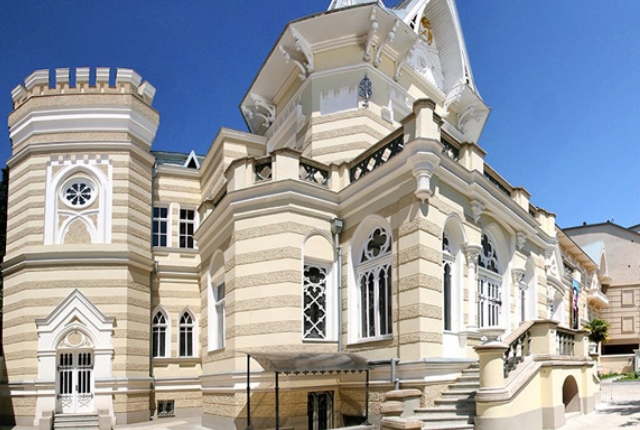 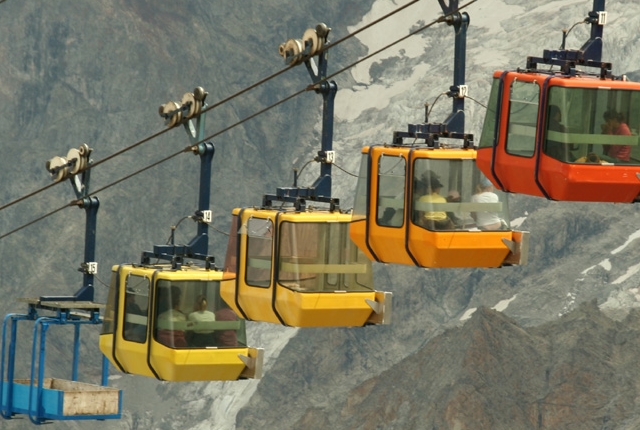