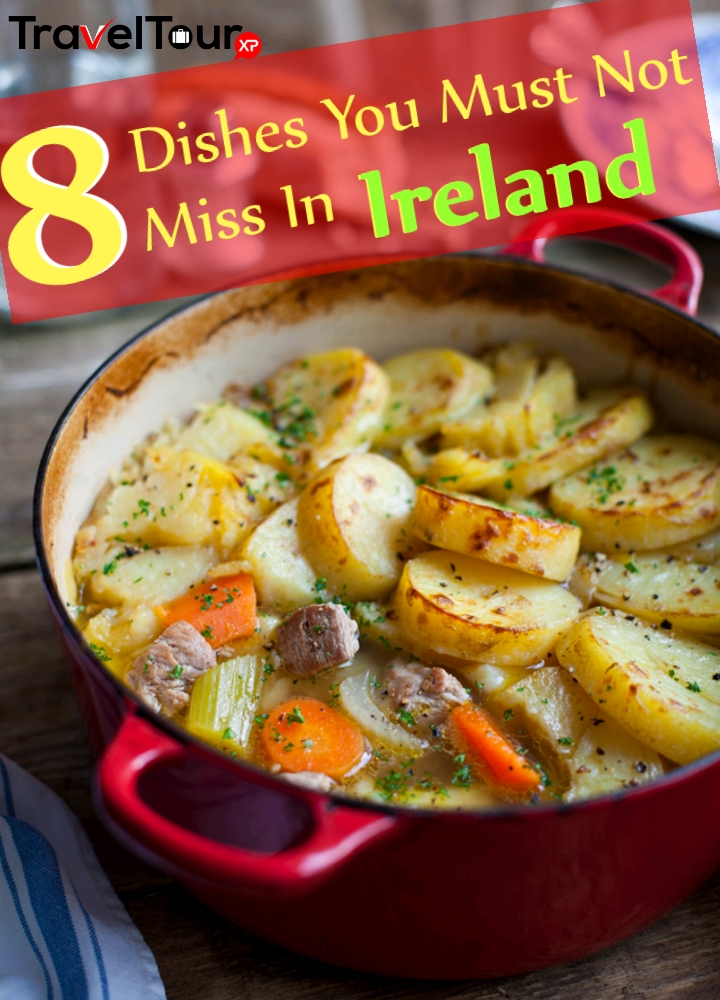 Ireland, a small nation has a lot to enlighten its visitor other than its beautiful and unharmed natural beauty. Just like its beautiful sights, you will fall in love with its traditional food which largely comprises of meat and seafood. The food is simple but delicious having a traditional Irish touch. What you must not miss in Ireland is given own here. So that you do not encounter any problem regarding the Irish food, you will come across the top 8 foods of Ireland.

Lets See Now What Food You Must Not Miss in Ireland

This is the local dish of Ireland therefore every family in Ireland has its own technique of preparing this. The recipe you may find in various cookery books. In some families, it is preferred sweet with sugar, dried fruits and honey while some prefer it healthy with the sprinkling in seeds, bran and oats. Inspite of all this, the basic ingredient that does not changes throughout are the bread soda and the buttermilk which is formed as a raising agent and then mixed with the flour. The dish is eaten after slicing it and spreading the butter over. 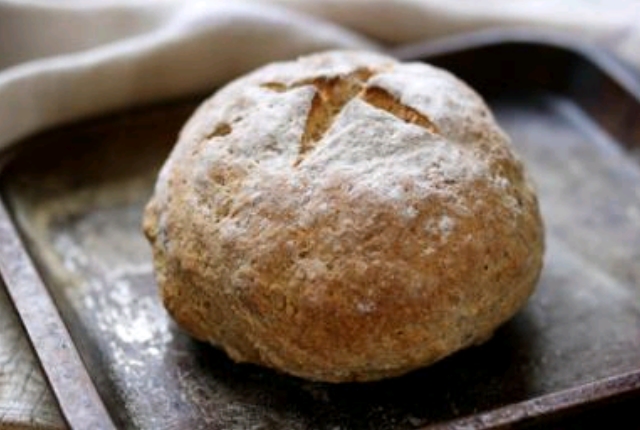 This is one of the popular desert of Ireland. The cake is made with the dark stout and serves as a fine desert. It is rich and moist, iced with some cream cheese to make it looks like a tipple of the black stuff. You can find it anywhere but is very famous in Dublin, where it can be found at the cake café. 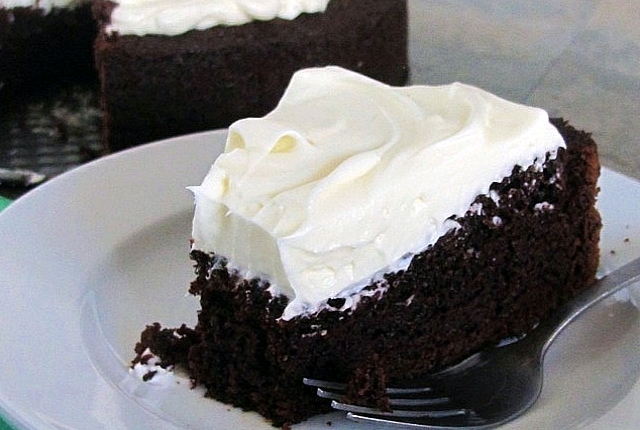 Stew is made is every country but Irish people have its own way of making it. Ireland perhaps has the simplest method of preparing stew. The traditional method of preparing stew is done with mutton which is stewed for many hours till the meat becomes gentle and then made further with onions, potatoes and in some recipes, other ingredients are also added. To avoid making it too watery, there is added pearly barley, sliced potatoes and a knob of roux. Since mutton is too hard and takes time in becoming tender, these days, Irish has been using lamb also with some herbs and stock for flavor. 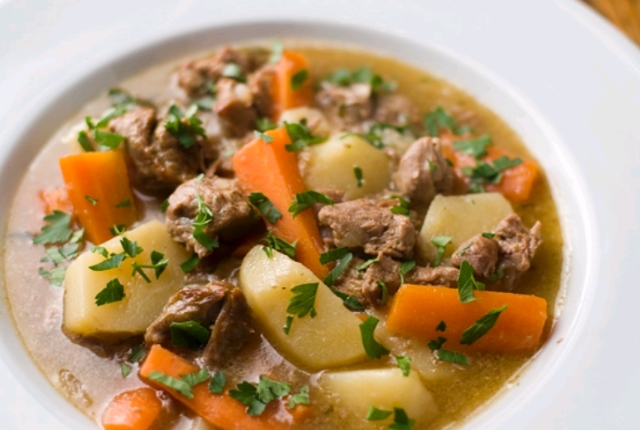 This is a traditional Irish fruitcake also famous as the Irish tea cake. The recipe to the Irish brack is made with the moist fruit loaf which gets the flavor from the mixed dry fruits and spices. The spices and dry fruits before being used of making this cake is kept in the cold tea and whiskey so that it soaks up all the goodness and transfers that to the cake. While in some cases, simply adding these also makes a great Irish brack but if you want a kick to the flavor, whiskey is utmost important. 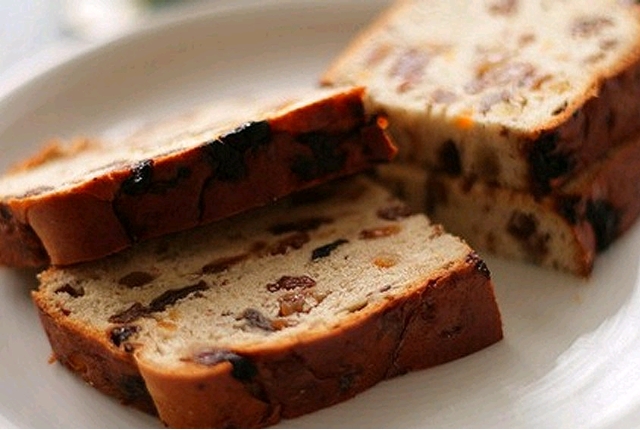 Boxty can be described as the potato bread, potato pancake or the potato dumpling. The recipe of Boxty uses grated raw potato with the mashed potato and then mixed with the other ingredients like flour and salt. It is boiled before it is sliced and then fried in butter, added to a batter resembling pancake and then fried. In some cases, the batter mix is first baked in a loaf tin and then sliced followed by frying it. Whichever method you follow, the batter has to go into a pan of bubbling butter and then served with any topping from eggs & bacon to the smoked salmon & the crème fraiche. 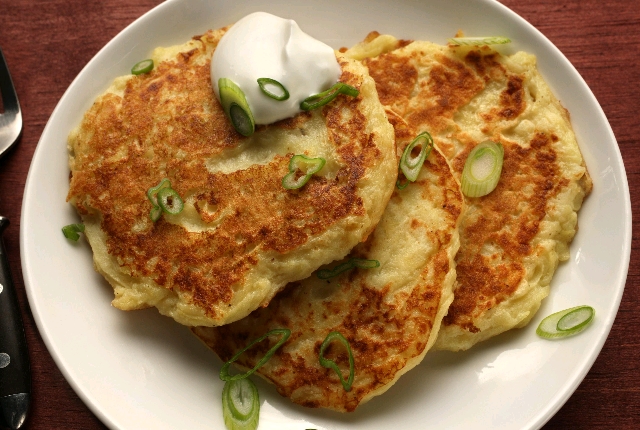 Although oysters are eaten in the entire Ireland but these are very famous in county Galway. The seafood lovers should definitely try this dish. There is even held an Oyster opening championship where are prepared some of the finest shellfish caught from the Atlantic. 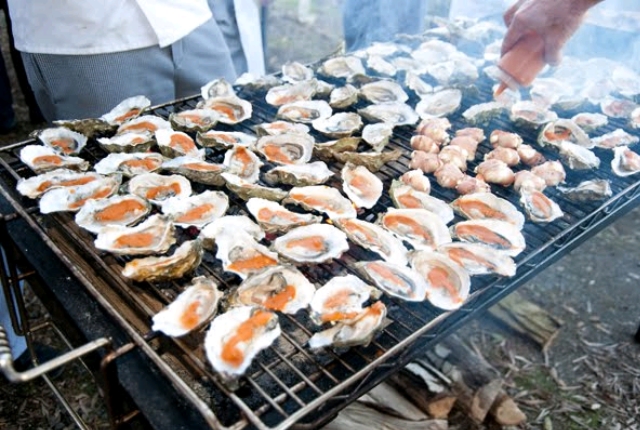 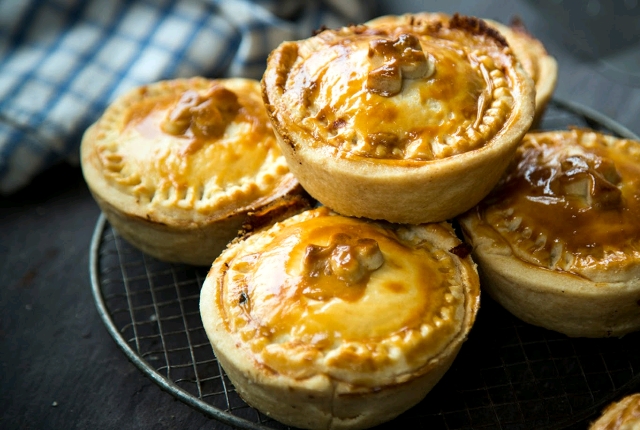 The name coddle has come from the ‘Coddling’ or the slow simmering of various ingredients in a one pot stew. In Ireland, whatever if left at the end of the week is stewed slowly with the slice of pork sausage that is crammed with the bacon, sliced potatoes and onions in preheated oven for hours. In some superior versions, the best quality of pork sausage and bacon is used to serve with coddle and the slice of soda bread is used to dip into the juice that comes from it. 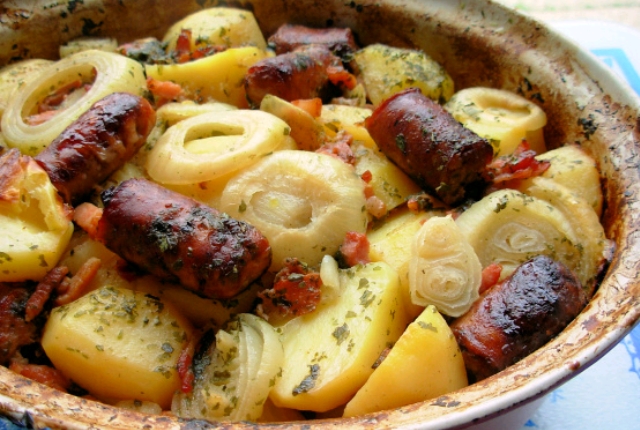