Among all the Greek islands, Chios holds a special significance and is renowned to be the fifth largest island of the Greek archipelago. Situated in the Aegean Sea, this island is quite close to the Anatolian Coast and Cesme Strait seperates it from Turkey. This article unveils many of the facts about some of the must-visit tourist attractions of the island.

This is a splendid construction which has a lot of historical importance. This castle is quite close to the sea and even adjacent to the main post area of the island. This castle is believed to be constructed during the tenth century by the Byzantines. One need not confuse with the Byzantines because in other words it’s known as the eastern Roman empire and this castle was specially constructed to defend the local population from the naval attacks. However  the present day castle is a lot modified one which was reconstructed in the 14th century. 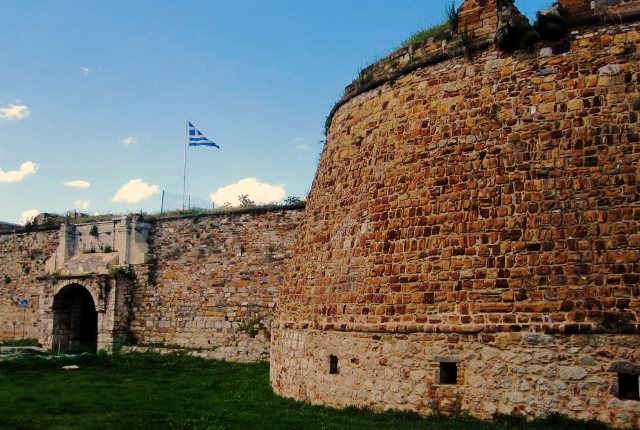 This is yet another place in the island of Chios constructed in the medieval times that has a lot of historical significance. This is recognized as one of the world heritage site by UNESCO and this place definitely tops the list of the most exquisite places of the island. This is originally built in the 11th century and the monastery sits at Provateio Oros Mt. which is around 15 kilometers from the main town. The buildings of the monastery include one main church, two small churches a trapeza (where the monks used to have their meal) and some tanks for water. It is believed that the great emperor Galerius Constantine found this very place to repay thee Chian monks. 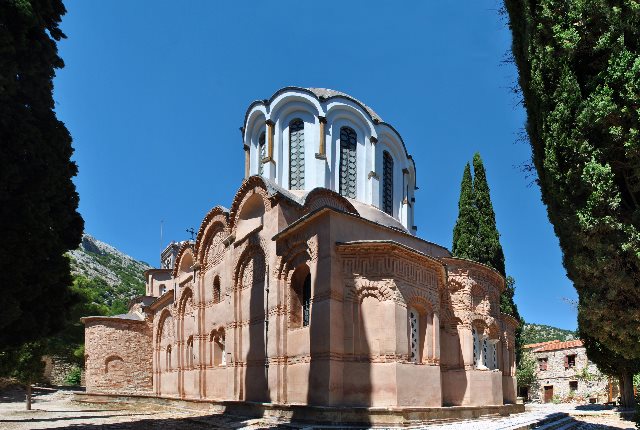 This museum in the Michlon street of Chios town is known to be one of the most well constructed in the island in the modern times. This place features some of the most important excavations during the neolithic period. This was originally built between 1966-1971 and also went under renovation in the year 1999 where it came back quite hard unveiling the greatness of the Roman art. The British School of Archaeology have done a phenomenal job in finding out some of the remnants of the past ages and allowed all the visitors to get a glimpse of it. 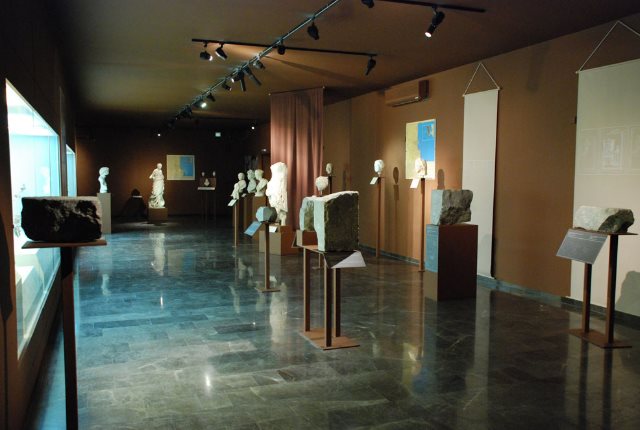 This is a spectacular museum located in the southern part of the country near Mastichochoria. This spell binding construction reflects the use of many prehistoric tools which have been used to construct numerous gorgeous constructions etc. Also it displays the industrial technology that is solely used to produce gum mastic and various applications of the gum. 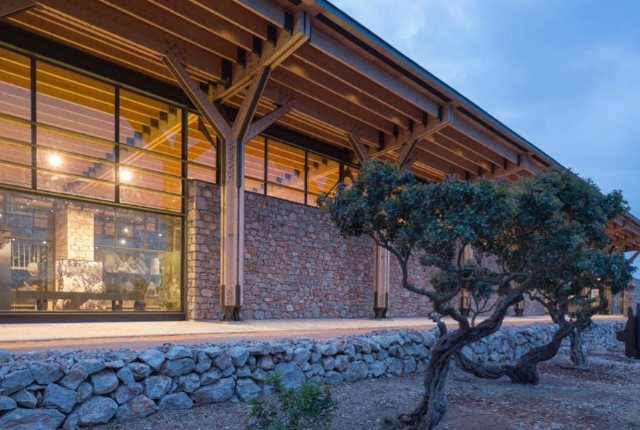 This museum lies with the Ottoman mosque and was constructed in the year 1980. It displays several items dating back to the early ages of Christianity. Initially the mosque porch and the courtyard are open to public where the other areas have gone through a renovation stage. Later on, everything was made accessible to the visitors where they can actually get carried away with the artistic excellence of the Romans. 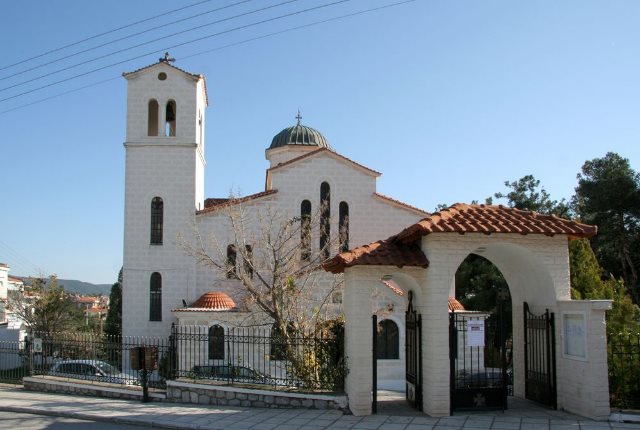 The Homerion Cultural Centre is contsructed in the year 1980 where the main purpose is to encourage many talented artists and conduct various exhibitions that relate to various departments such as paintings, literature, photography, jewellery etc. 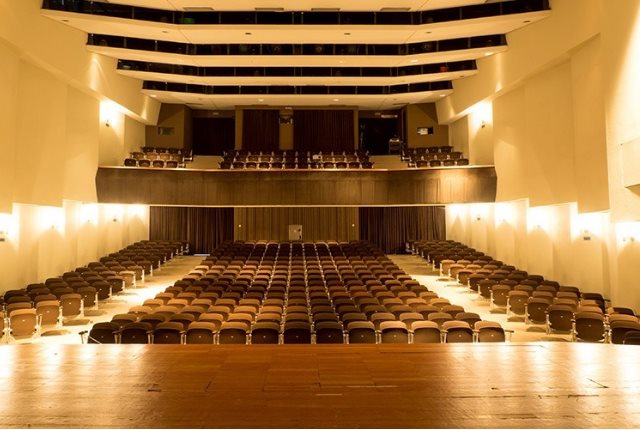