Dili is the capital city in the world’s youngest country East Timor. This is the largest city and main port in the country. This city has new restaurants, traditional markets and beautiful beaches. You can enjoy in this city with scuba diving, swimming and eating lots of fresh cooked seafood. This place is an awesome destination for spending your vacation.

Let’s Have A Look At What Are The Places That You Can Visit In This City:

It is considered as the second largest statue of the Jesus Christ. The statue is 27 meters tall and it is situated at the extreme end of the city. The statue was inaugurated in 1996. It was known to the East Timorese people as the gift to mark the 20th anniversary of the country’s incorporation with Indonesia. You can reach to the top of the statue to take a spectacular view of the ocean and Dili port. This statue is now a popular gathering place for locals and tourists. 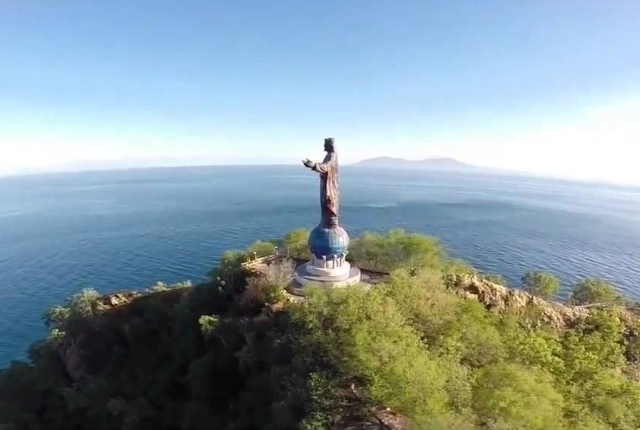 This place can give you a wide view of the city. This is a memorial of World War 2. Here Australian and East Timorese together fought against the Japanese occupation in the country. You can watch a documentary which will take you to the history of the memorial during the World War 2. The café is famous for the toasties and piping hot cup of East Timorese coffee. 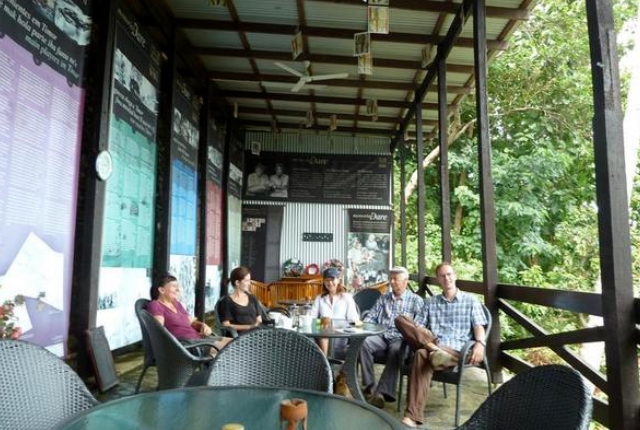 This is another historical place where 200 people were killed by Indonesian soldiers in 1991. This incident was captured by international journalists and the footage was brought the international attention to the torture of the Indonesia on the East Timorese people. This was the incident through which East Timorese people establish their pursuit for the independence from Indonesia. 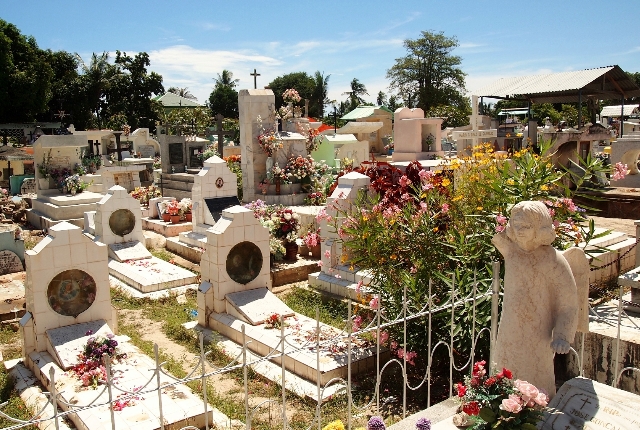 This market is worldwide famous for its traditional woven cloth. Mainly women are made these clothes and these are usually used in the traditional occasions like, marriages, dowry and funerals. These clothes have unique imaginary and symbolic signs and patterns with lots of colours. You can buy a Tais cloth from the market or else you can try dresses which are made of Tais, Tais headbands, bracelets, bookmarks, bags and business card holders. 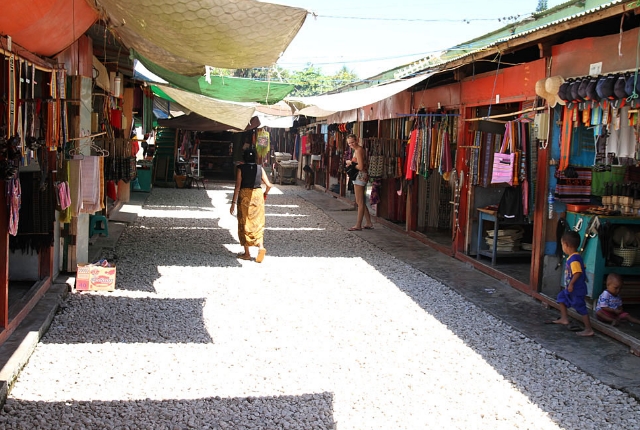 This is the first ever fine art school and cultural centre in East Timor. It was established by the Indonesia during their occupation. This centre was opened to help the young people of East Timor to making their psychological and social rebuilding in a distressed country by violence. This institute gives art training to the local people and students and help to sell those art works through online galleries and hotels. 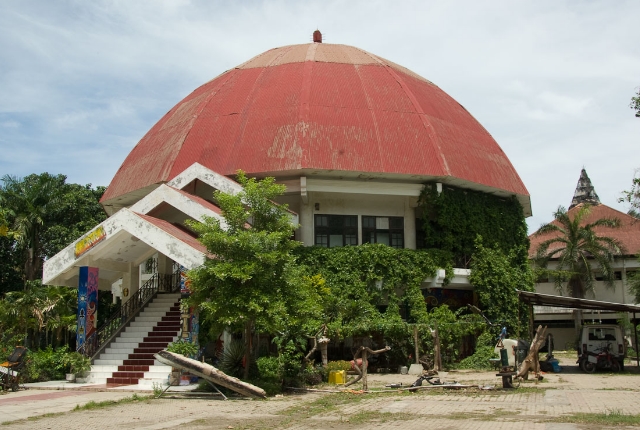 Dili has long beaches. You can do scuba diving to see various corals, blue moray eels, trevally and Scorpion fish reef sharks. The water is very clear and trust us you will enjoy your adventure. During the migration season you can enjoy the view of the whales swim beside the coastline. No doubt that these are very exciting and great experience. 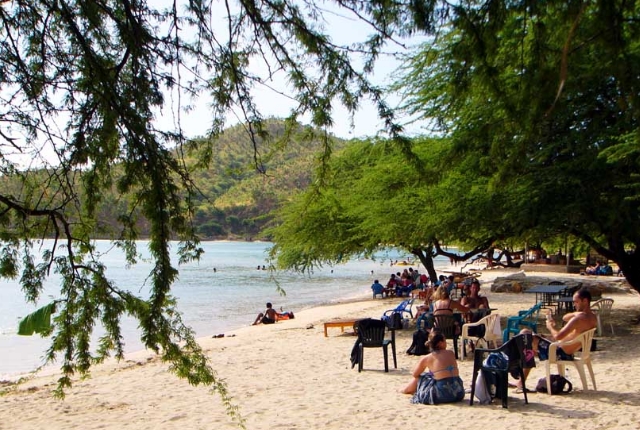 Tasitolu is the six meters tall bronze statue of the late Pope John Paul 2. It was established in 2008. It is located on a hillside of West Dili. It was established facing the Jesus on the East. This country is the second largest catholic country in Asia after Philippines with 96 per cent population with catholic beliefs. When Timorese people were struggling for the freedom from Indonesian soldiers, religion was the only hope for them. At last they got the independence in 2002. 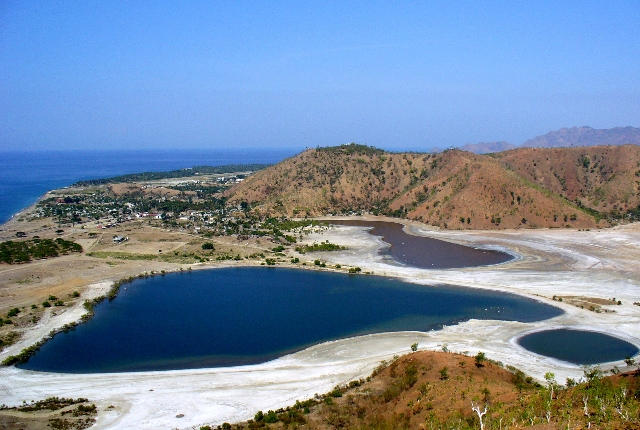 This is a popular beach in Diili. This name comes from the taxi fare from Dili to the beach after their independence. Another saying is one dollar was the parking fee near the beach. The coral reef on the beach is famous in the world which inspires you to snorkel and dive. The beach is under the Wildlife Reserve and it is an Important Bird Area of Curi. 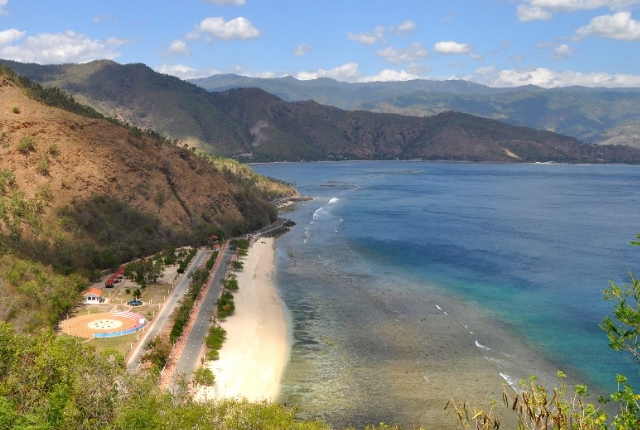 It is a prison established in the Portuguese era where hundreds of freedom fighter of East Timor were jailed by the Indonesian military. Here has the exhibition which can give you a wide notion of torture and realities inside the notorious prison. Don’t forget to see the photographs in the library which is proving the human rights violation. 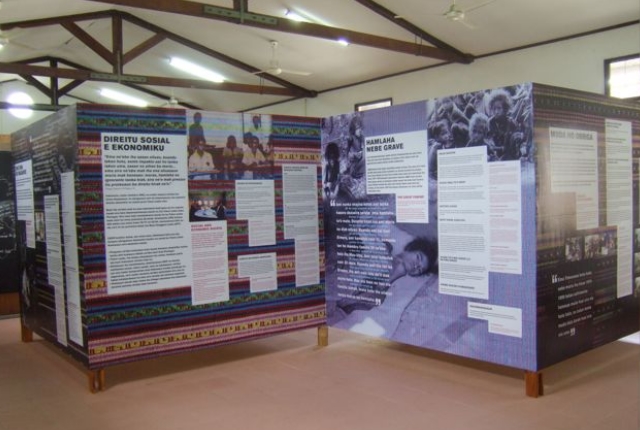 It is a professional Aussie-run outfit which has comfortable car and boats. It offers local dives for just 50 US dollars, two dive coast trips for 120 US dollars and trips to the Atauro Island for 170 US dollars. 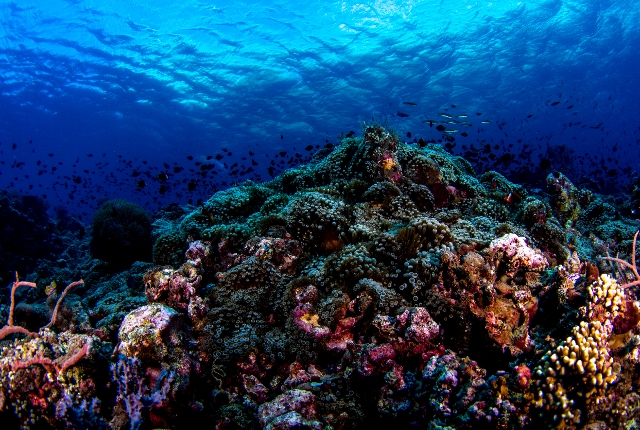