This Capital city of Germany is a site of rich historical and cultural heritage. It holds great importance in the history of Germany and also had an important part in the World War II. While most of the buildings were destroyed during the War, Many of the spectacular structures were restored and re-modeled. The historical structures have a mixture of French, German and Roman style and culture. You will surely enjoy the rich infrastructure of the city.

Here Are Some Of The Popular Historical Sites Of Berlin:

It is a 18th century neoclassical structure which was built on the site of the former City gate that marked the start of the road from Berlin to the town of Brandenburg. It is one of the best known landmarks of Germany. The Gate has withstood the damage from the World War II as Nazi’s used the gate as party symbol. It was restored by the end of the cold war and today strongly stands as a symbol of peace and unity in Europe. The Gate has 12 Doric Columns, six on each side forming 5 passer ways and there is a Quadriga ( a chariot drawn by 4 horses). 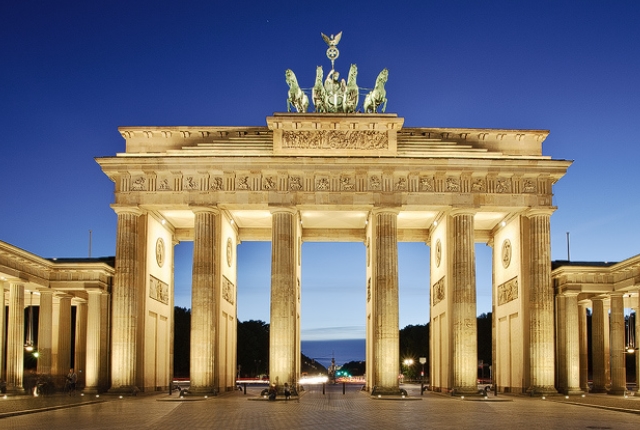 The Berlin Wall is one of the greatest symbol of cold war and was built as a barrier that divided the Western Berlin from East Germany and East Berlin to prevent the east Berliners and Germans from fleeing from the country. The Berlin wall was 11 to 13 feet high and 28-miles long. It was demolished in 1987 leading to the unification of Germany. Although today most of the wall is demolished a piece of the wall 1316 m long, known as the ‘East Side Gallery’ is preserved as the ‘Memorial for Freedom’ consist of 105 paintings. It is also considered as on the biggest open air art gallery of the world 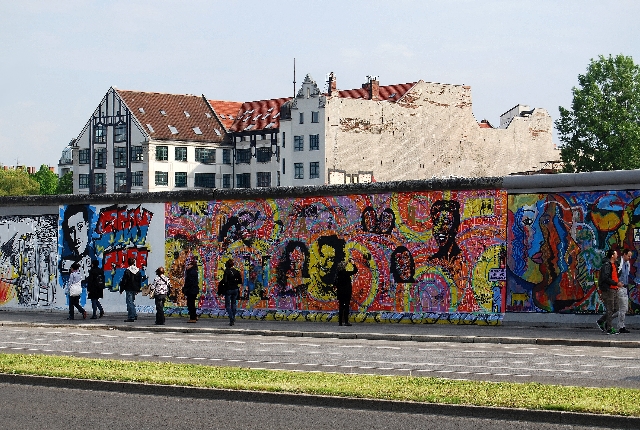 The Reichstag is a term used for Imperial Parliament in German. The building was created during the Roman Empire as a Diet for German Empire, which was then followed by the Weimar and then by the Nazi government. Today the building is popular landmark in Berlin, renowned for its striking infrastructure and its remarkable dome. The Large glass dome at the top has a 360-degree view of the Berlin cityscape. The main discussion chamber of the parliament can be seen from the inside the dome. The visitors have to do a prior online registration before planning their visit. 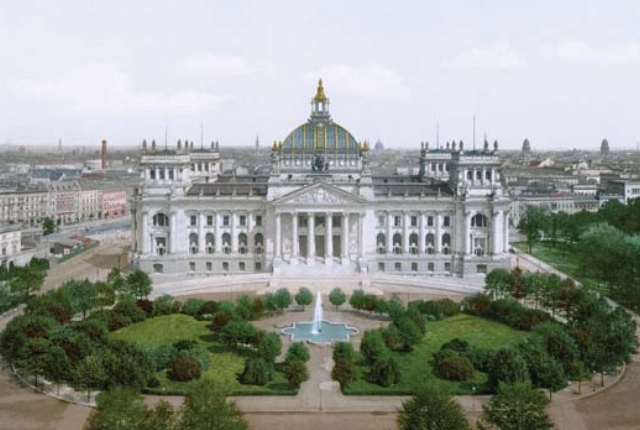 Berlin’s Museums Island is an extra ordinary ensemble of five world renowned museums on an Island on River Spree. It is a UNESCO World Heritage site for its unique collections of buildings and cultural artifacts. The five Museums are namely Pergamon Museum, Bode Museum, Neues Museum, Alte National gallery, Altes Museum. Individually the architecture of each museum is spectacular and also shows a beautiful organic collection too. The Museums collection ranges from the pre history civilizations like the Neanderthal  skull to the antiques of Troy. 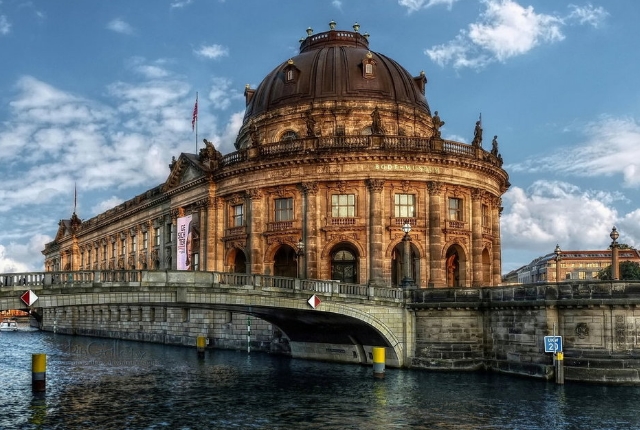 It is the most beautiful square of Berlin located in the Berlin’s historic centre. The Square has a French and German cathedral and a concert hall. The Gendarmenmarkt was destroyed during the world war II but was restored later. The Konzerthaus or the concert hall was built by Karl Schinkel on the site of the former National Theatre. The design of the hall reminds of the Langhan’s rectangular shaped building. The Franzosischer Dom or the French Cathedral and the Deutscher Dom or the German Cathedral after the reconstruction are modeled into museums today. 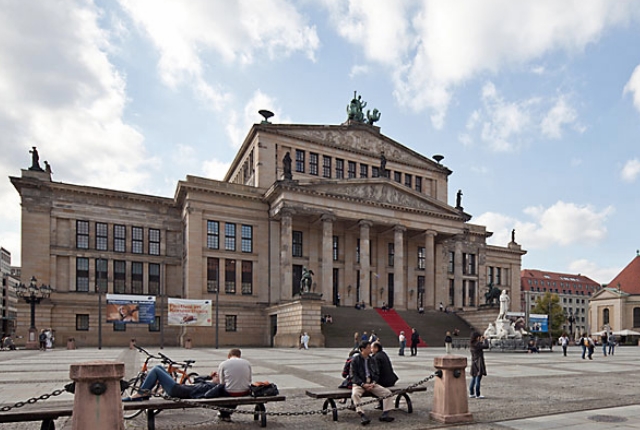