There are some cities in the world which have become centers for education, art, culture modern technology. But some of these cities have interesting and influential history too. Berlin the capital city of Germany in such a city. This city ranks seventh on the basis of population  in European Union. Berlin is attracting large number of visitors from all over the world now a days. Berlin is a historic city. It has witnessed some incidents that have long lasting effects on history of mankind. Tourists who visit this city can tour elements connected with those incidents.

Here Are 6 Best Attractions Of Berlin For Visitors

When the word Berlin is uttered the first image that comes into mind is of Berlin wall and destruction of it by people of Germany to get together in 1989.

Now a visitor can see only a small portion of this more than 150 kilometer long 4 meter high wall.

The incident of fall of Berlin wall is one of the most important incidents in modern history. Tourists can visit a few museums located near the wall too. 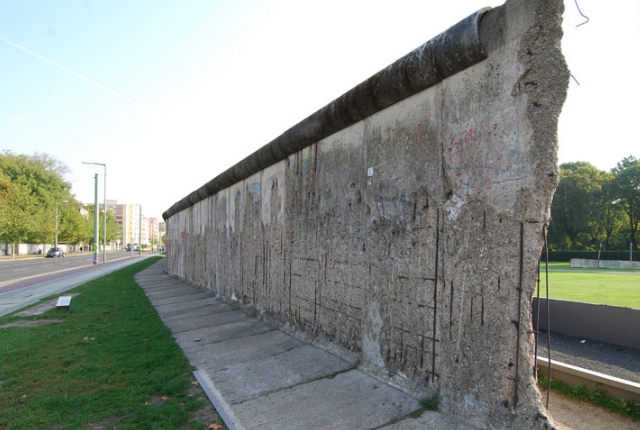 One of the most iconic landmarks of the city, this historic monument was built at the end of 18th century by king Frederick Wilhelm.

It is a place where important incidents like agitations, protests related Berlin wall took place. Later it was a place visited by world’s important leaders like several prime ministers or presidents of different countries. 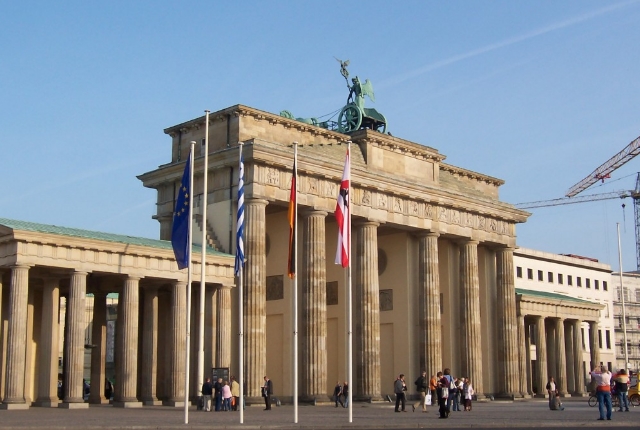 After Berlin wall the name Berlin evokes the image of Nazi Germany and rule of Adolf Hitler or his activities. Everybody knows that the merciless killing of Jews in thousands is known as holocaust in history. There is a holocaust memorial near Brandenburg gate.

It is a vast place where more that 2700 stone slabs are laid on ground in memories of Jews murdered.

A place where a tourist can walk in between the slabs and feel the pain of the people died in that incident. 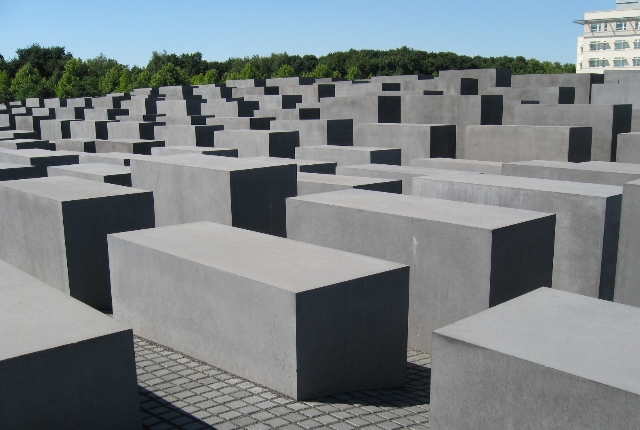 It is already told that Berlin is one of  the most important  cities of art, culture and history in Europe. It has several museums scattered around the city. But an island type place located in between river Spree and Kupfergraben has some of the old museums of Berlin including the famous Altes Museum. A tourist who likes to visit museum can witness art objects and paintings of 19th century Germany as well as antiquities from other countries of the world. The place is connected with the main city by a bridge. 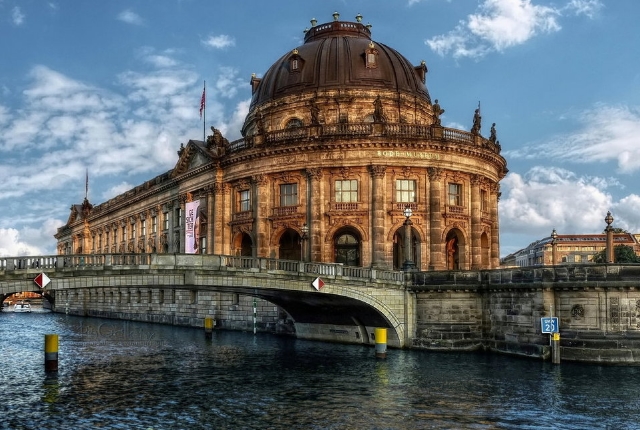 A must visit place for a visitor who wants to view historic relics of old Berlin. The cathedral people now see is completed during first phase of last century. But there was an old cathedral in its place that can be dated back to the rule king Frederick the great. The dome and bell of that church only have remained. This new cathedral faced devastation during world war. But terrific restoration work has retained its past glory. There is a crypt in the church which houses almost hundred of memorials and sarcophagus of important personalities of the city. 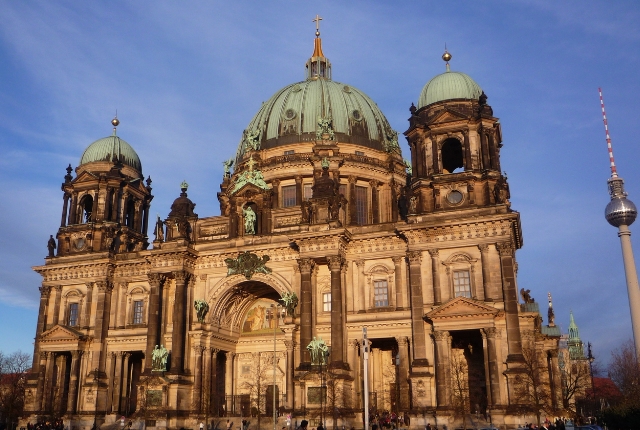 Opinion can be varied on choosing a spot related to perhaps the most hated man in world history. But this can’t be denied that Adolf Hitler is a historic person. Hitler at the end of WW2 married Eva Braun and they committed suicide in the famous underground bunker in Berlin when the news of soviet troops coming close was heard. For several years location of this place remained under mystery or secrecy. But a few years ago the location is revealed. No bunker exists now. But a board depicting the incidents of that time is placed on the spot. It is just a few minutes walk from Potsdamer Platz the famous square. 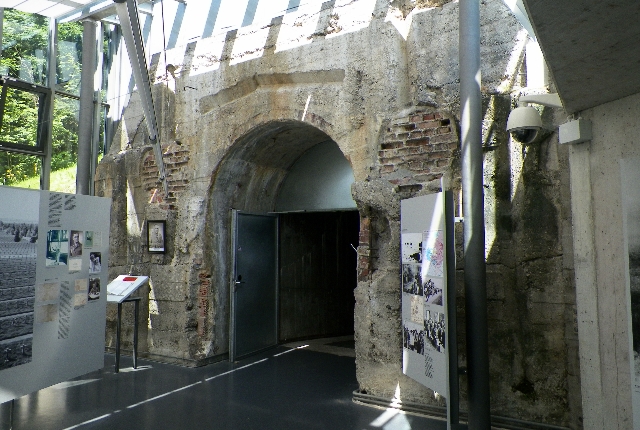