England is one of the most known ancient countries or  places in the world. As lore, legend, magic, royal power, huger for power etc are associated with an ancient place England had seen these all. Therefore an ancient place is always shrouded in mystery and unsolved so called puzzles. England has some places which are connected with unsolved mysteries. As mankind is fascinated to things that are mysterious these mysterious places in England can be visited by tourists. Some of these places have interesting relics or monuments too. And these are already popular topurist attractions. Jere is a list of such mysterious places in England.

6 Mind Boggling Mysterious Places You Can Visit In England:

Stonehenge is the mot popular tourist attraction of England. It is a typical ancient British heritage. But scholars of ancient history and experts have failed to tell the exact purpose of these ancient stones arranged in perfect circle or semi circle order. Some stones are arranged in such way that it looks even great from designing perspective. As some skeletal remains of animals are discover from this site some think that it is a place for sacrifice in ancient time. Some others say that ancient druids had activities here too. Apart from religion other explanations that have come forward are very far fetched. Some have associated this site with alien landing. For these reasons Stonehenge has remained a mystery till today. Located in Wiltshire. 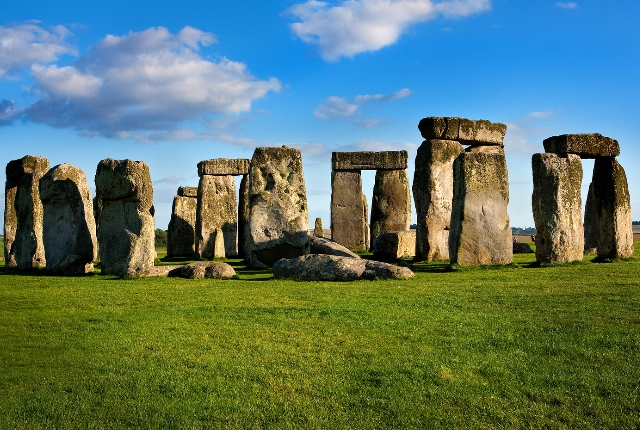 The legends associated with king Arthur, his knights of round table, Camelot etc are very famous all around the world. England has several sites that are associated with legends of king Arthur. People who believe in lore and folktales claim that some important events of Arthurian legend had taken place in such sites. One of such sites is this Glastonbury Tor in Somerset county. The Tor is a spectacular hill. On top if it there is the tower of the church of St. Michael. The site can be dated back to early medieval age. All the buildings and churches there were gone except for this tower. This Tor is linked to the Holy Grail of Bible and king Arthur;s adventures to find it.

A recent archeological excavation in a nearby site of Cadbury castle have produced some evidence in support of the Arthurian legend but it is not proved conclusively. That is why Glastonbury Tor has remained a mystery. 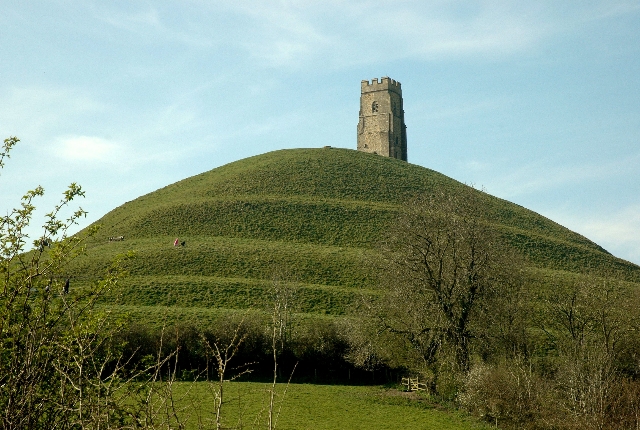 In South America there is a place a dry desert in Nazca of Peru has attracted attention of the world for its mysterious figures curved on earth and rock. These include animals mostly. England has a few such landscape type figures also. Amongt these this horse of Uffington, Berkshire is most famous and widely discussed. This horse figure is a supposedly ancient artwork that has narrow disjointed legs.

Historians and scholars have argued among themselves about the purpose and exact time of this figure. Some say that it even existed more than 300years before the birth of Jesus Christ, Others say that it was created in early medieval or late ancient age during Saxon time. Though purpose of this horse figure is not known but the Cerne Giant figure of Dorset, another such artwork has association with  happy marriage and women’s fertility. 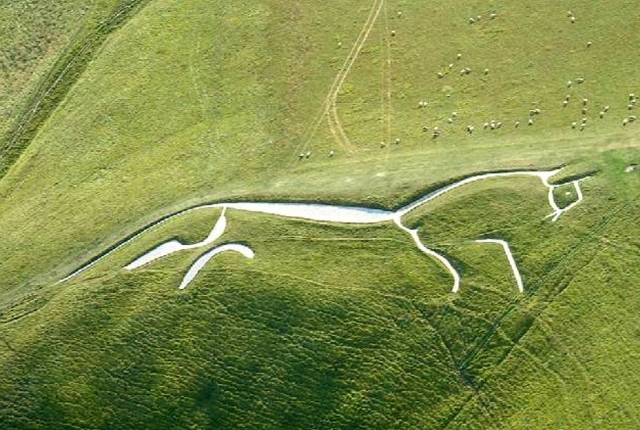 This site is another place that is said to have connection with Arthurian legend too. Avalon in Arthurian legend is a place of magic and mystery. Here the famous sword of king Arthur Excalibur was made. This ancient abbey is thought to be that place. Actually Glastonbury abbey was a very influential place of religious worship in England. The remains can be dated back to 14th century. Historians say that during the rule of king Henry 8 the church and monastery suffered his wrath. The site is also said to be burial place of king Arthur and his queen Guinevere. But no support for this legend has come into light so far making this site one of the mysterious places in England. 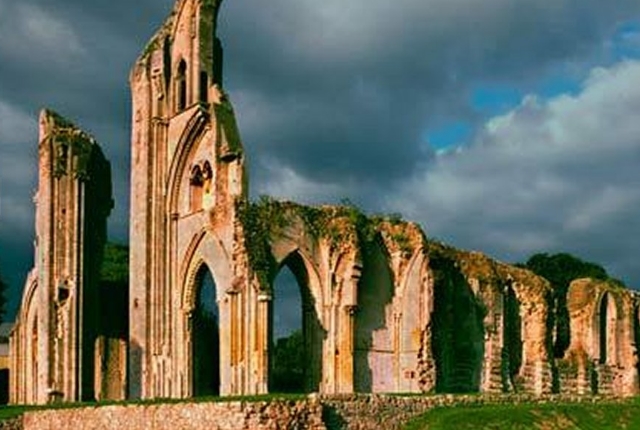 Canterbury cathedral of Kent is one of the most revered churches of Christian world. It is one of the most architecturally gorgeous churches of early medieval age. Most of the mysterious legends associated with this church have root in religious miraculous healing  done by Saint Thomas Becket of Kent. These legends are really famous in Christian world and are depicted in the color stained glass windows of the cathedral. These legends have made this famous cathedral another place of mystery in England. 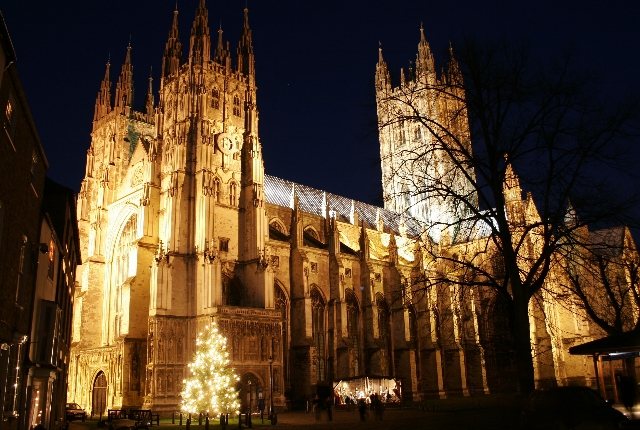 Tales and legends of British ghosts are very popular around London. These ghosts mostly include royal people which made places like Tower of London, Hampton court etc famous mysterious places. But Windsor castle the gorgeous and favorite castle of Britain’s royal family has its own ghost and that is no noble or royal one.

It is Herne the Hunter one of the famous huntsmen of king Richard 2. Herne in this lifetime had become a fearful figure who had a deer head as helmet on head and pack of  hounds with him to hunt in the garden of the castle. He committed suicide by hanging from the branch of an oak tree in the garden. Many people including guards and visitors had reported seeing the mysterious apparition with deer helmet in the castle ground and garden. When these tales attained a feverish status the oak tree was cut down in 19th century.  But the legend of Herne hunter still makes the famous castle a mysterious place in England. 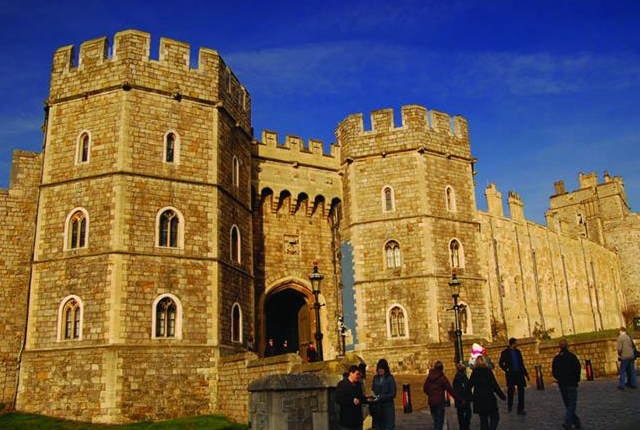